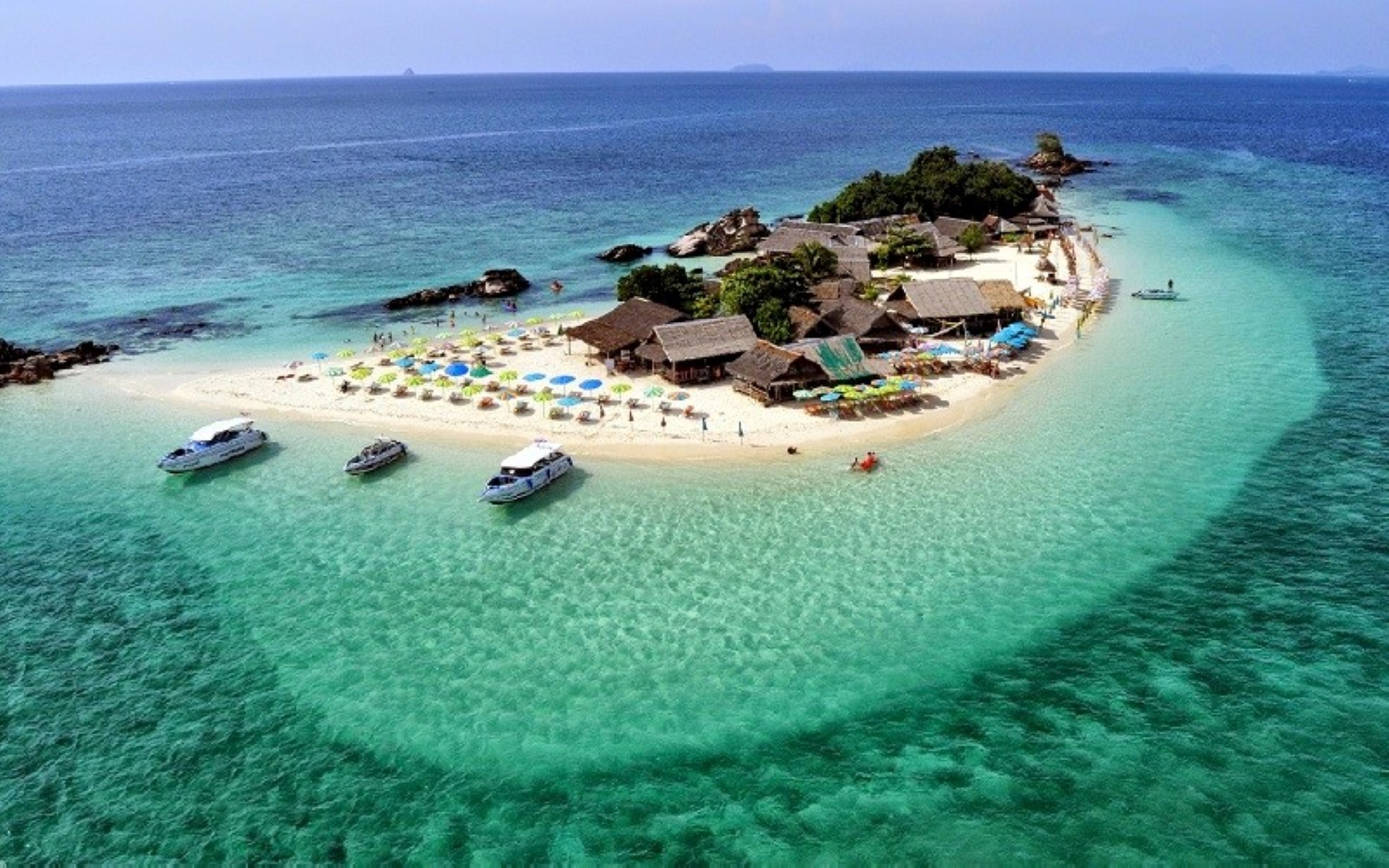 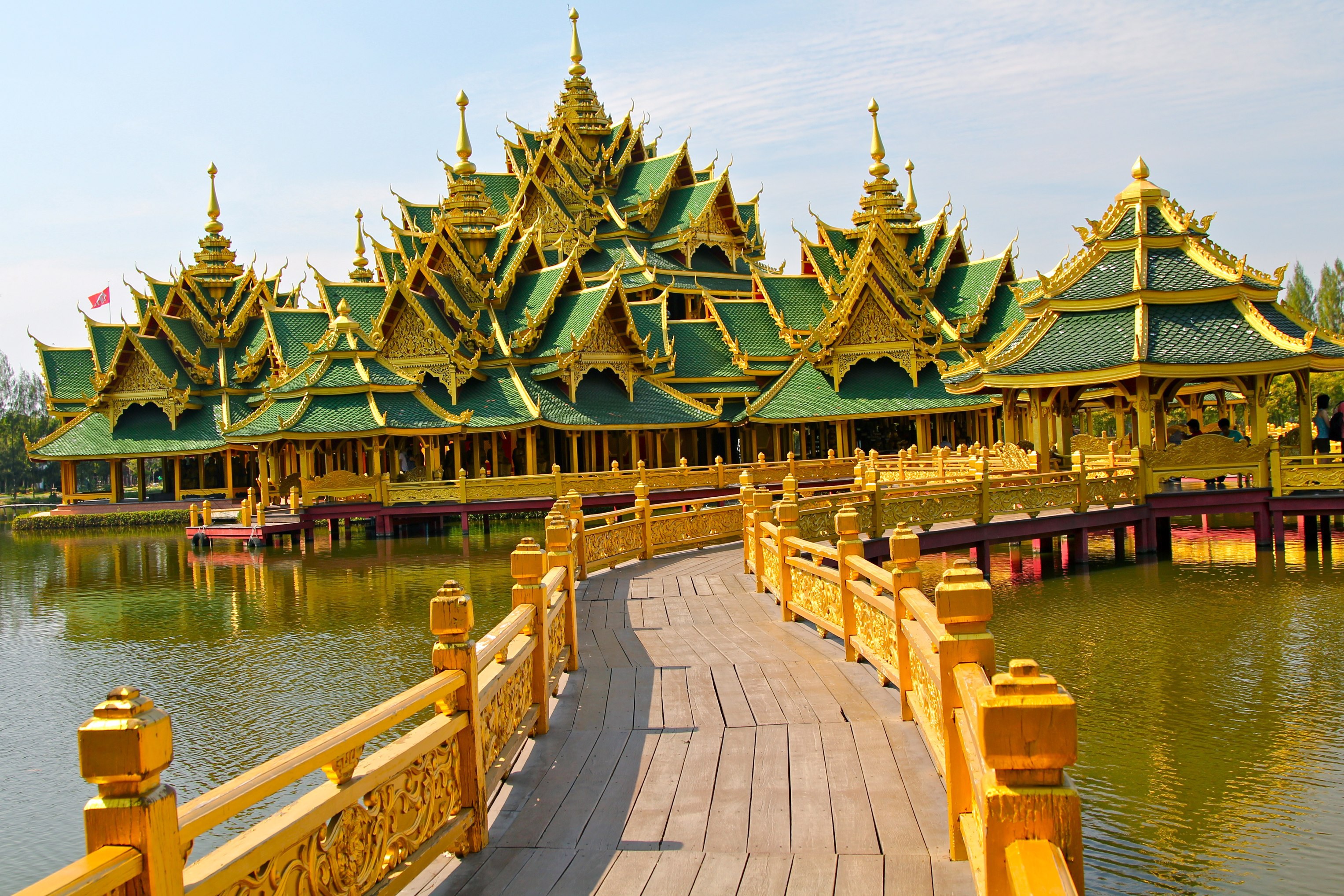 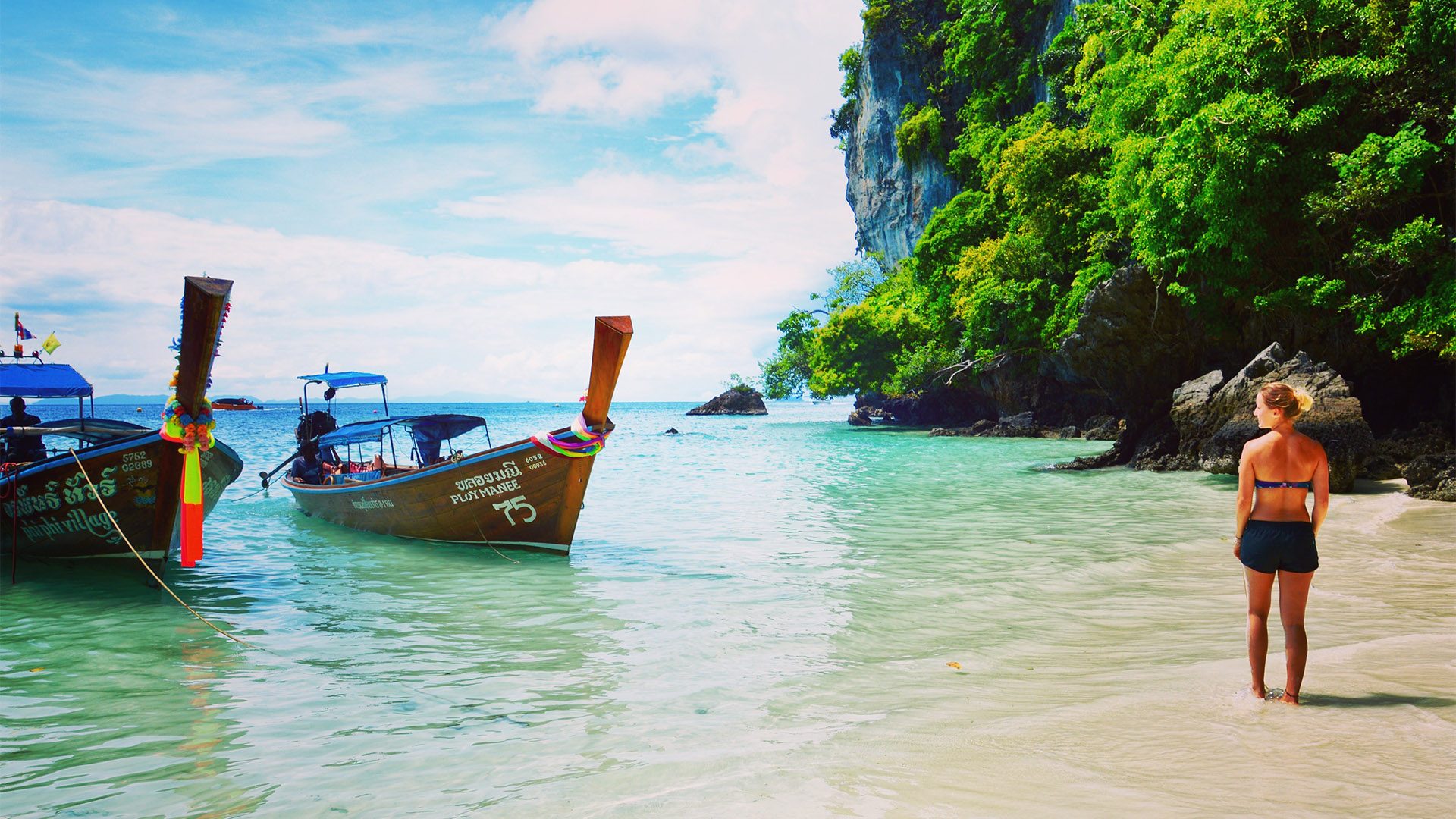 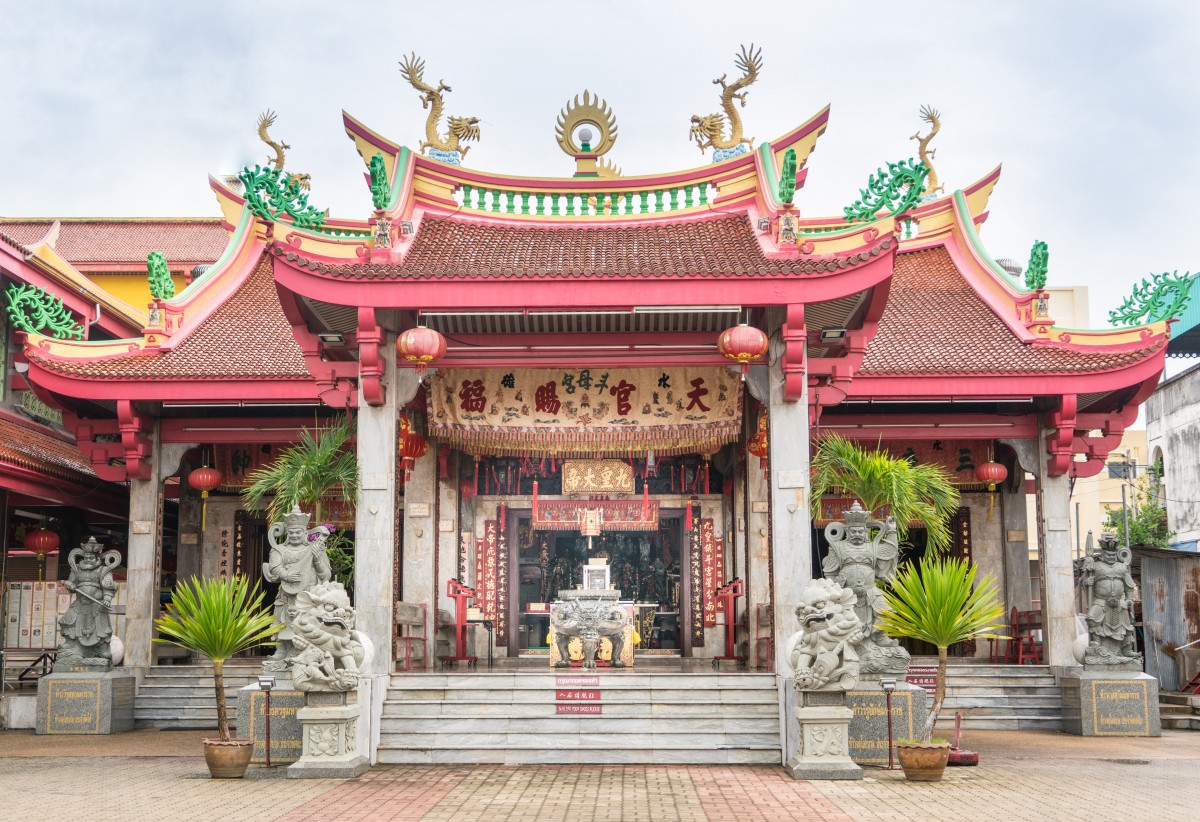 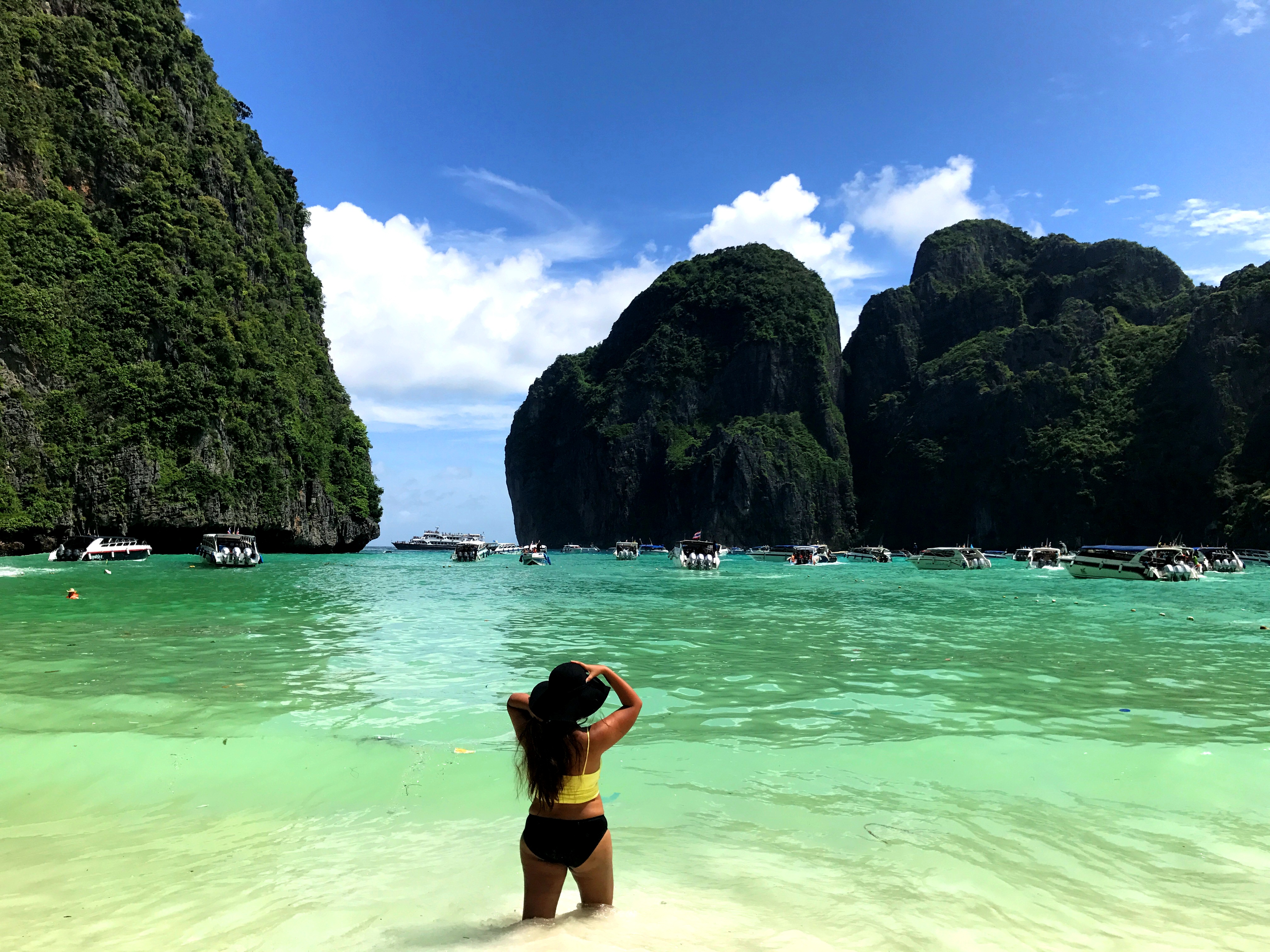 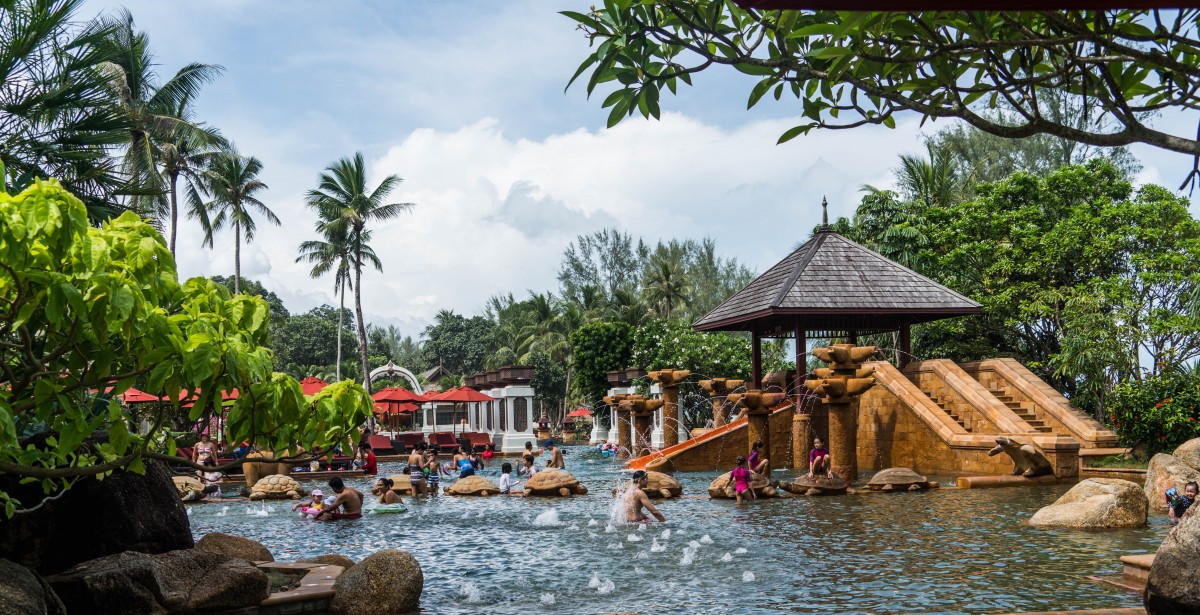 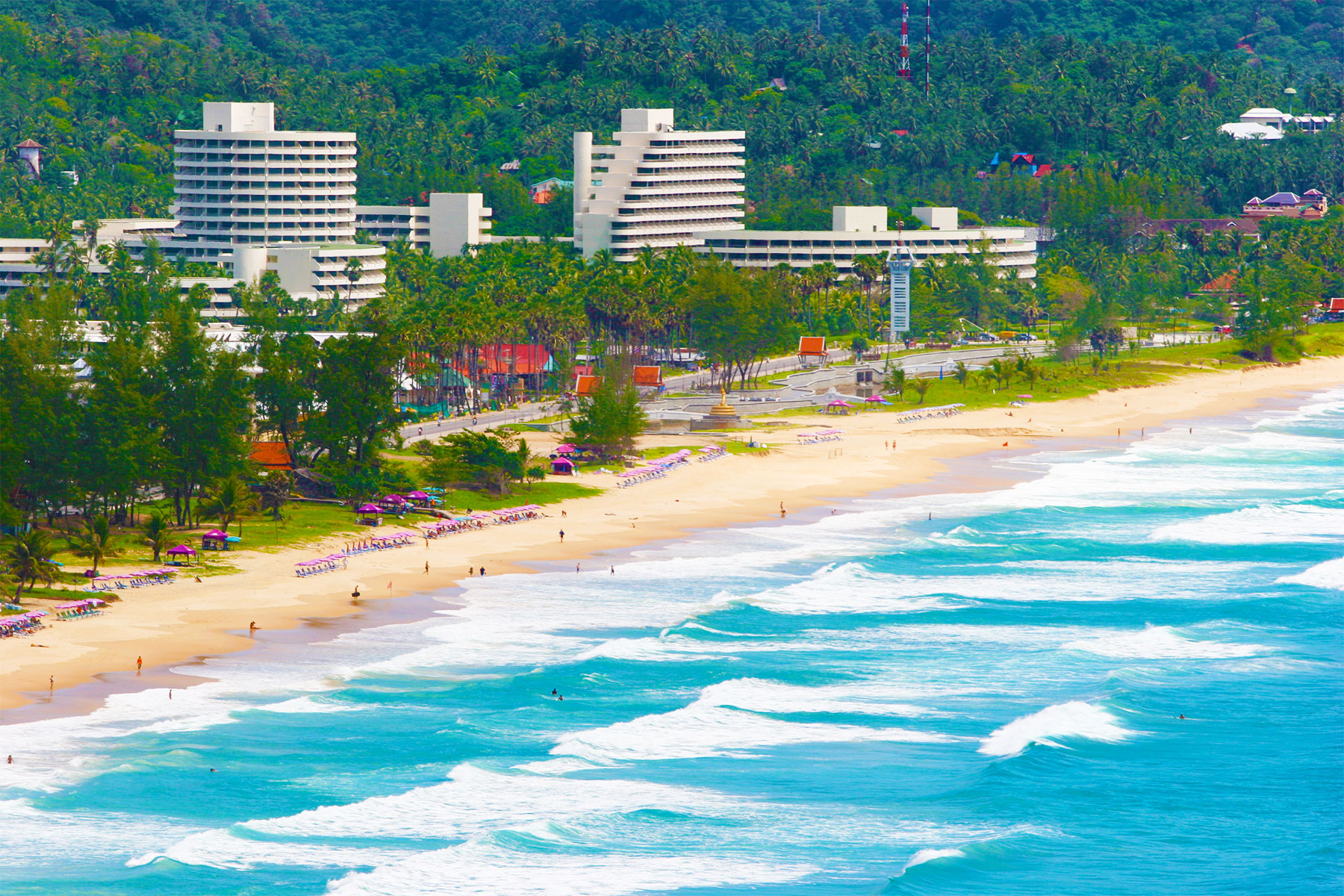 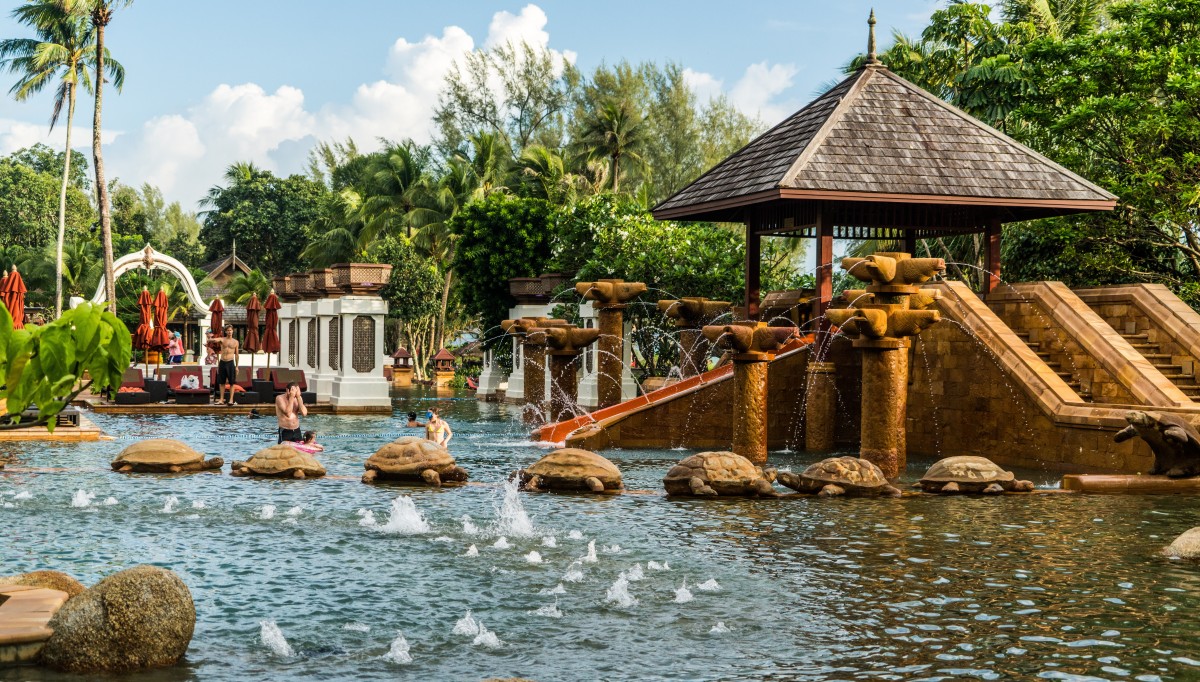 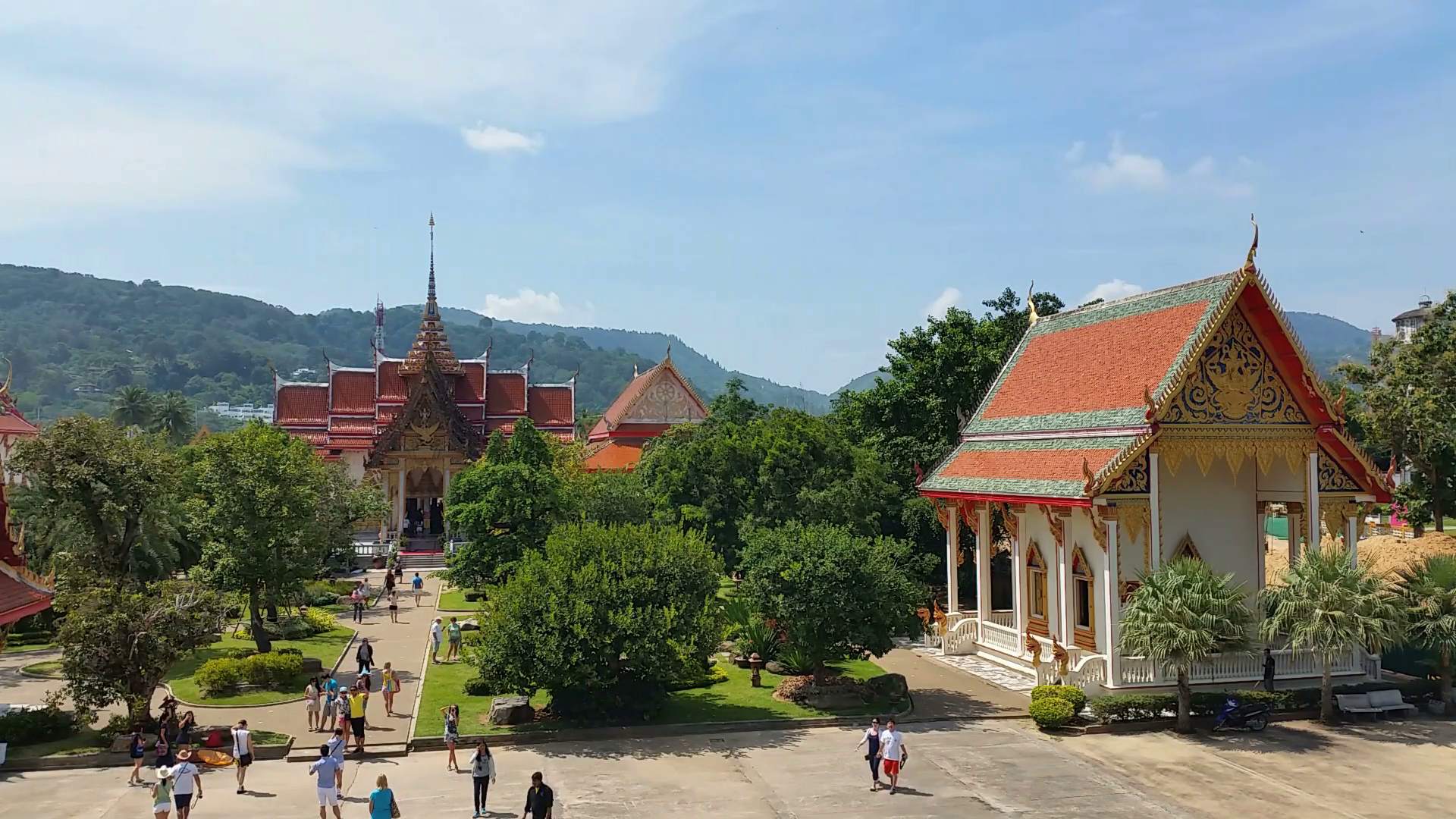 Phuket (About this soundlisten), Malay: Talang or Tanjung Salang) is one of the southern provinces (changwat) of Thailand. It consists of the island of Phuket, the country’s largest island, and another 32 smaller islands off its coast. It lies off the west coast of Thailand in the Andaman Sea. Phuket Island is connected by the Sarasin Bridge to Phang Nga Province to the north. The next nearest province is Krabi, to the east across Phang Nga Bay

Phuket Province has an area of 576 square kilometres (222 sq mi), somewhat less than that of Singapore, and is the second-smallest province of Thailand. The island was on one of the major trading routes between India and China, and was frequently mentioned in foreign ship logs of Portuguese, French, Dutch, and English traders. It formerly derived its wealth from tin and rubber and now from tourism.

Thao Thep Krasattri and Thao Si Sunthon Fair  is held on March 13 every year to commemorate the two heroines who rallied the Thalang people to repel Burmese invaders.

Ghost Festival or Phóo-tōo Festival (Hokkien Chinese language:  Full name is Û-lân-phûn Sēng-Huē (Hokkien Chinese language:  is held on the middle day of the 7th Chinese lunar month. Intrinsic to the Ghost Festival is ancestor worship. Activities include preparing food offerings, burning incense, and burning joss paper, a papier-mâché form of material items such as clothes, gold, and other goods for the visiting spirits. Elaborate meals (often vegetarian) are served with empty seats for each of the deceased in the family. Other festivities may include, buying and releasing miniature paper boats and lanterns on water, which signifies giving direction to lost souls.

Chao Le (Sea Gypsy) Boat Floating Festival falls during the middle of the sixth and eleventh lunar months yearly. The sea gypsy villages at Rawai and Sapam hold their ceremonies on the 13th; Ko Si-re celebrates on the 14th; and Laem La (east of the bridge on Phuket’s northern tip) on the 15th. Ceremonies, which centre on the setting small boats adrift similar to the Thai festival of Loi Krathong, are held at night and their purpose is to drive away evil and bring good luck.

Phuket Bike Week is the biggest motorcycle event in Asia. Motorcyclists with their motorcycles and visitors from many countries join this event in every year. The event highlights include a motorcycle exhibition, bike parades “Ride for Peace”, custom bike contests, live entertainment, Miss Phuket Bike Week competition, bike accessories and apparel from local and international venders.