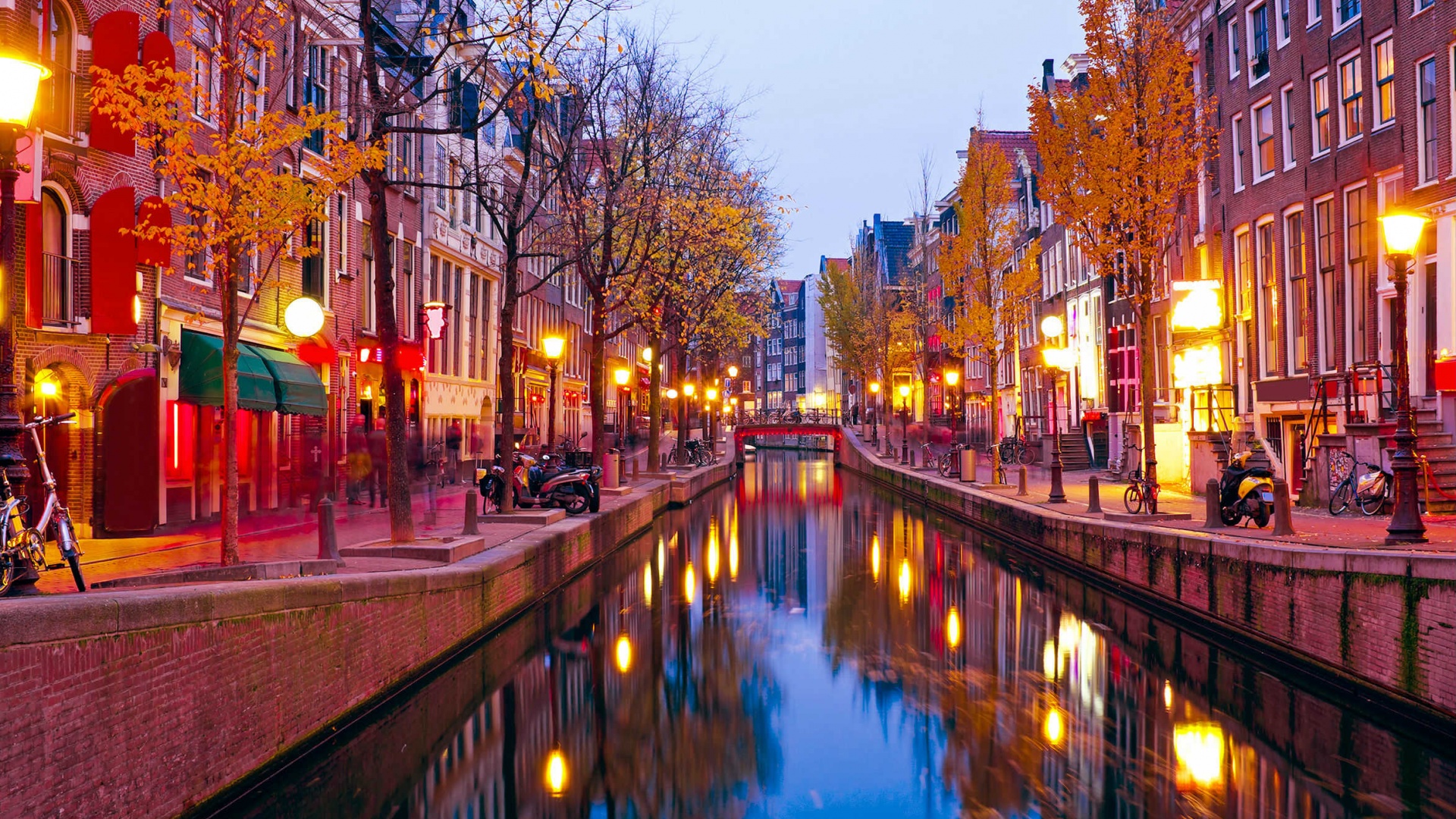 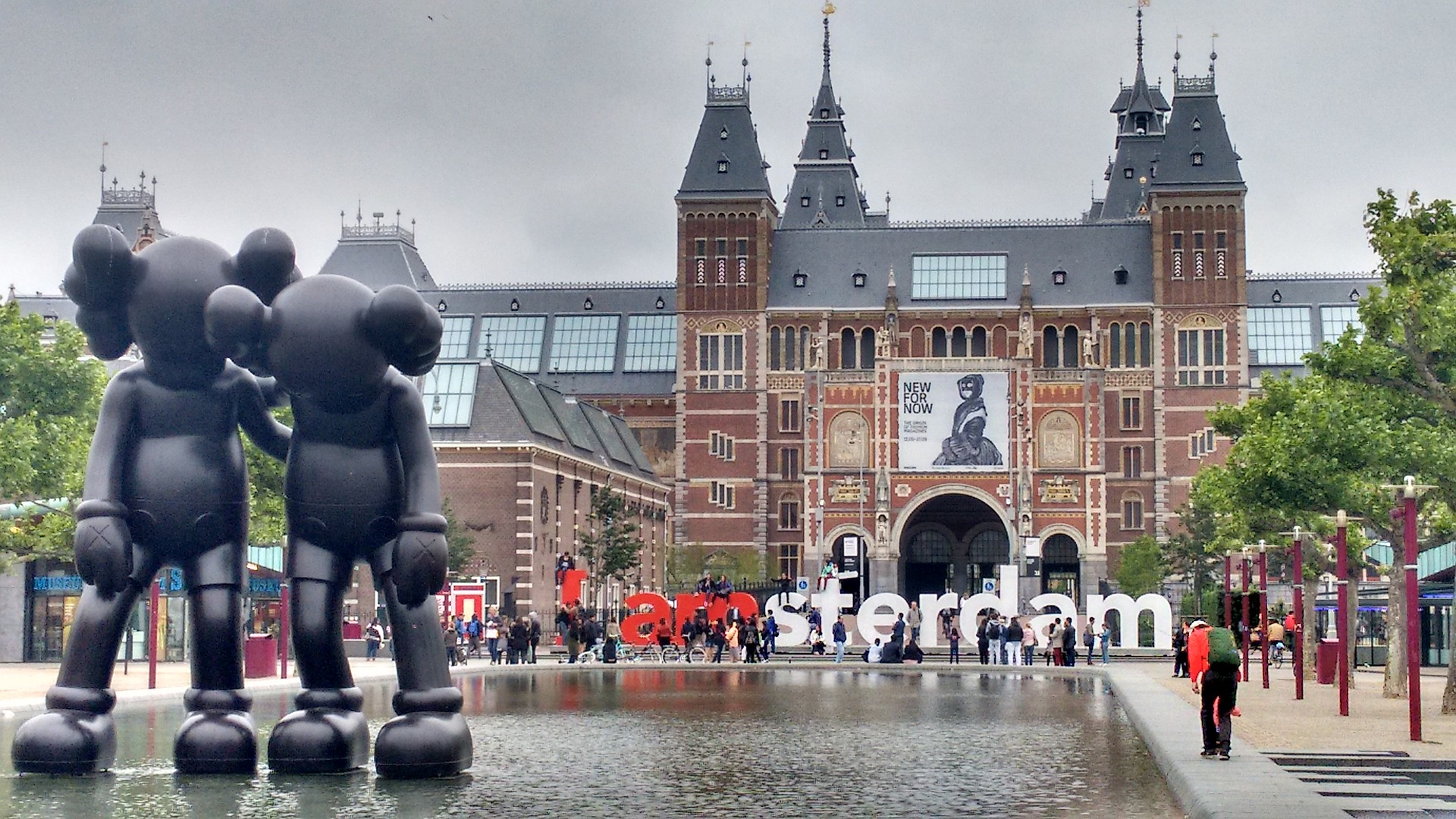 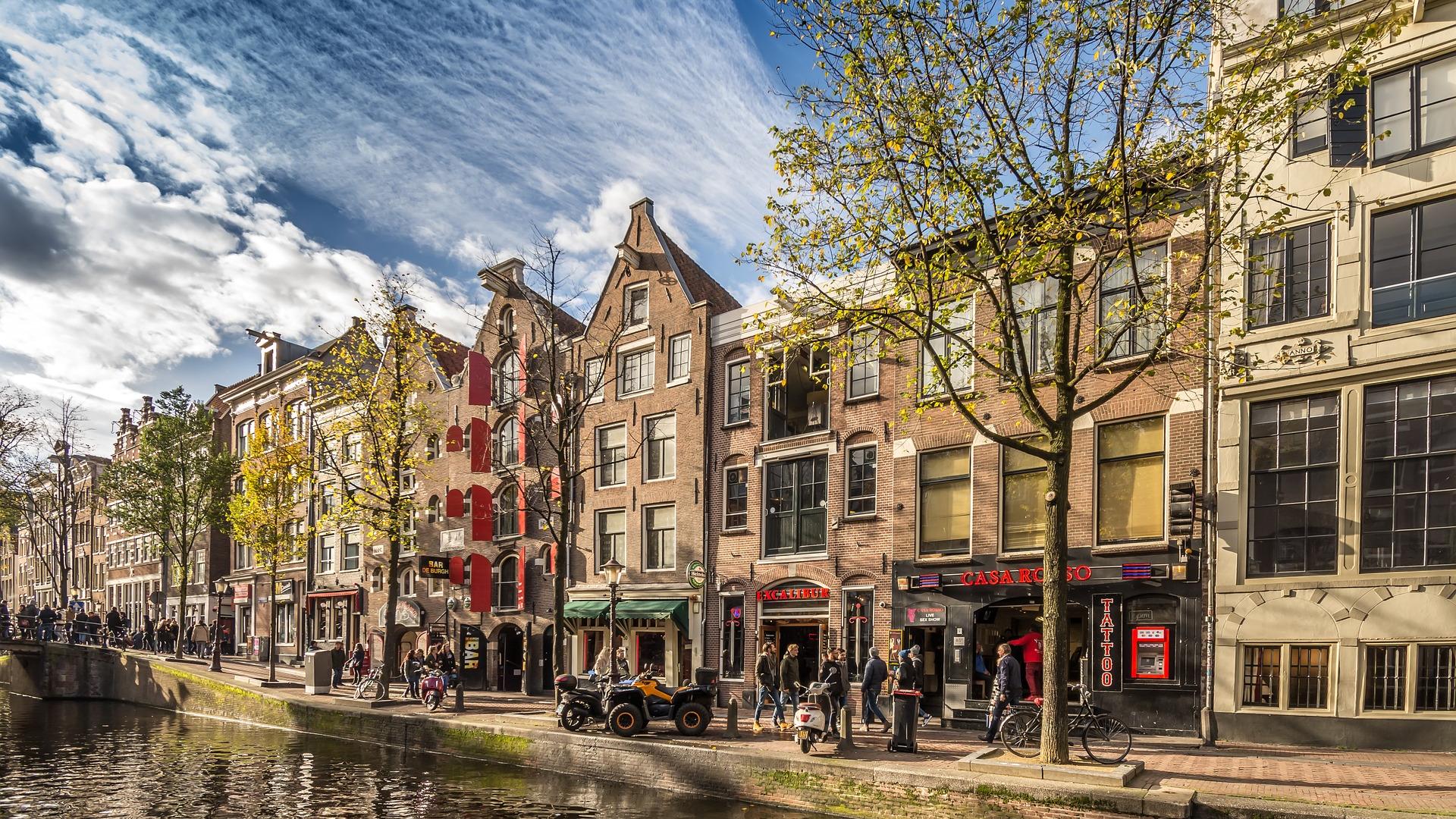 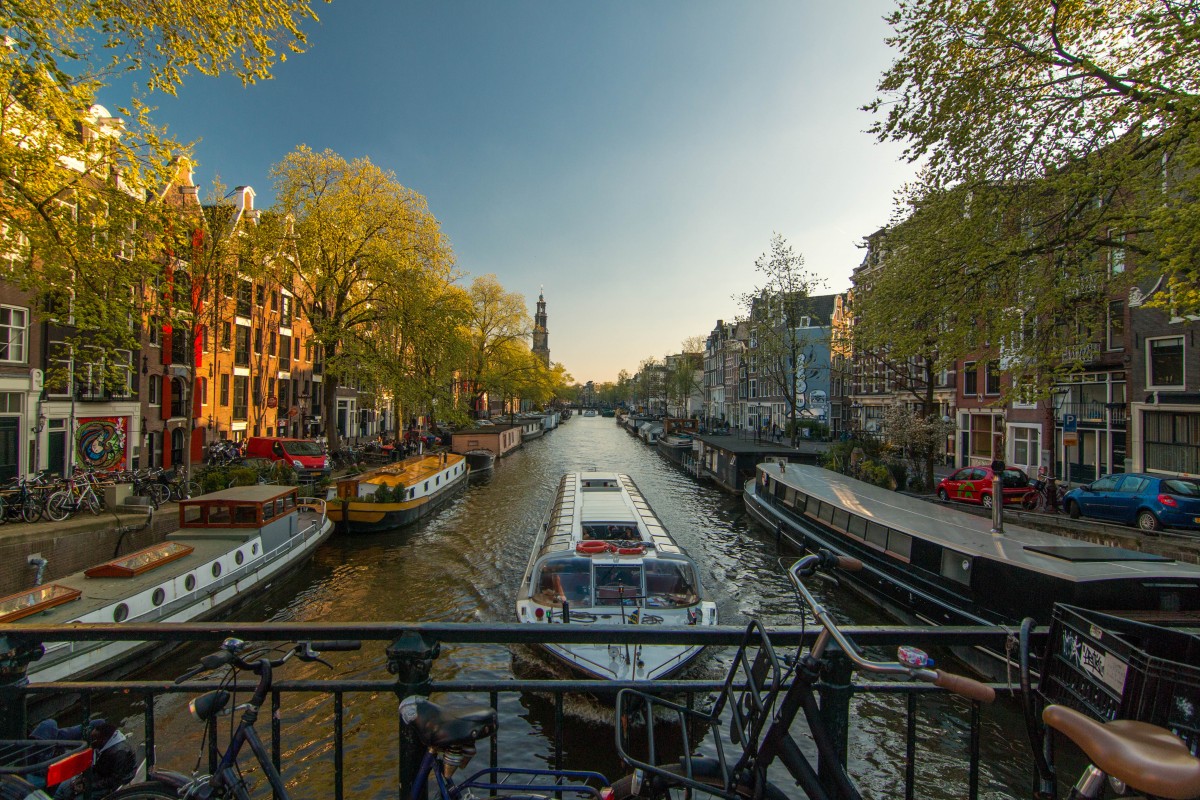 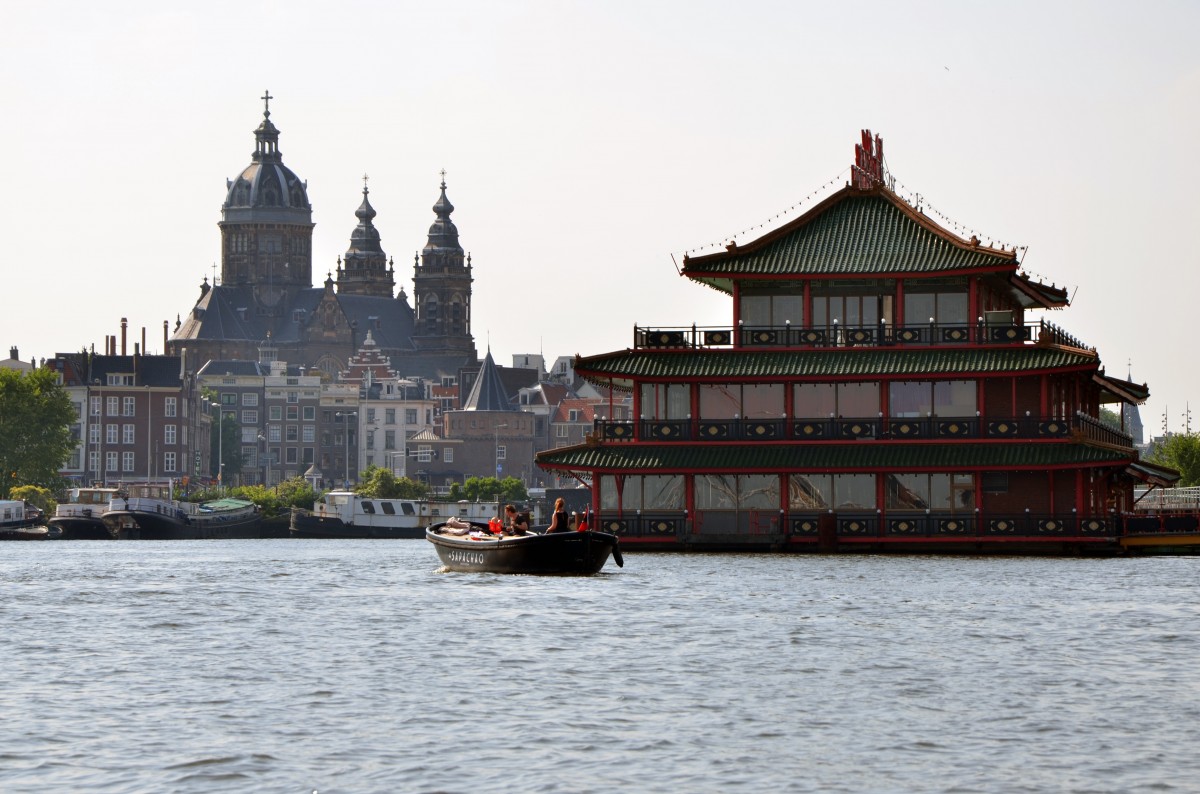 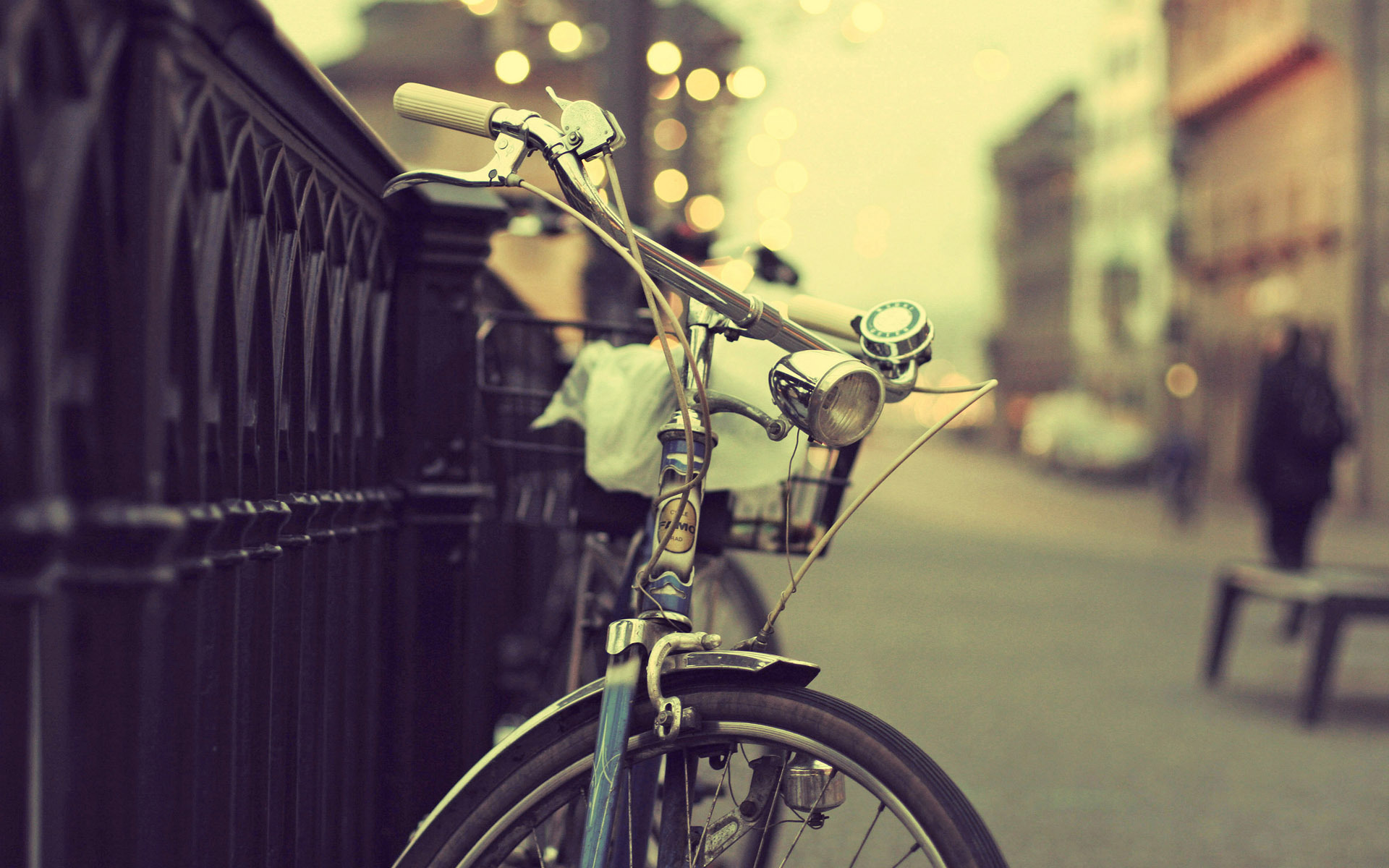 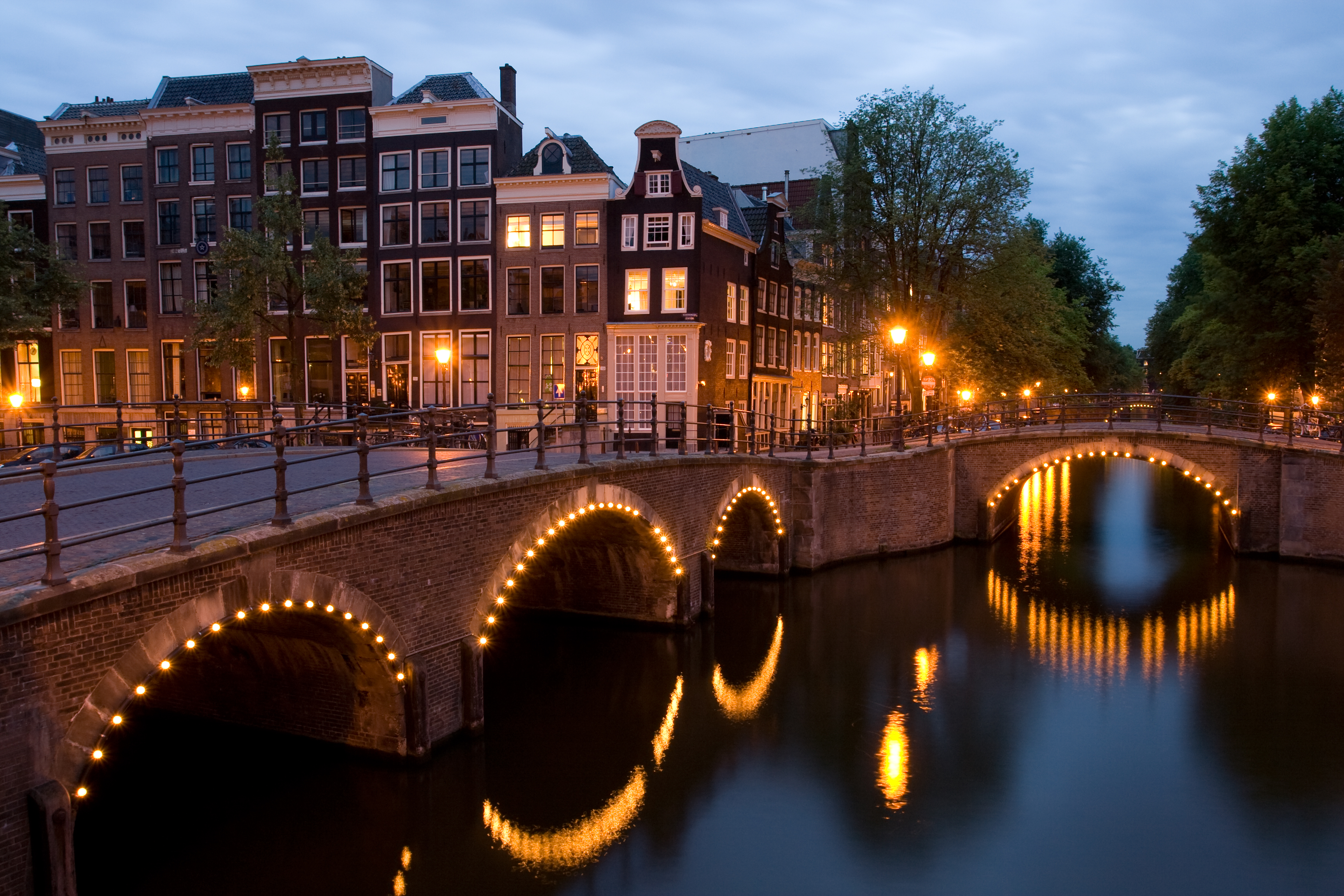 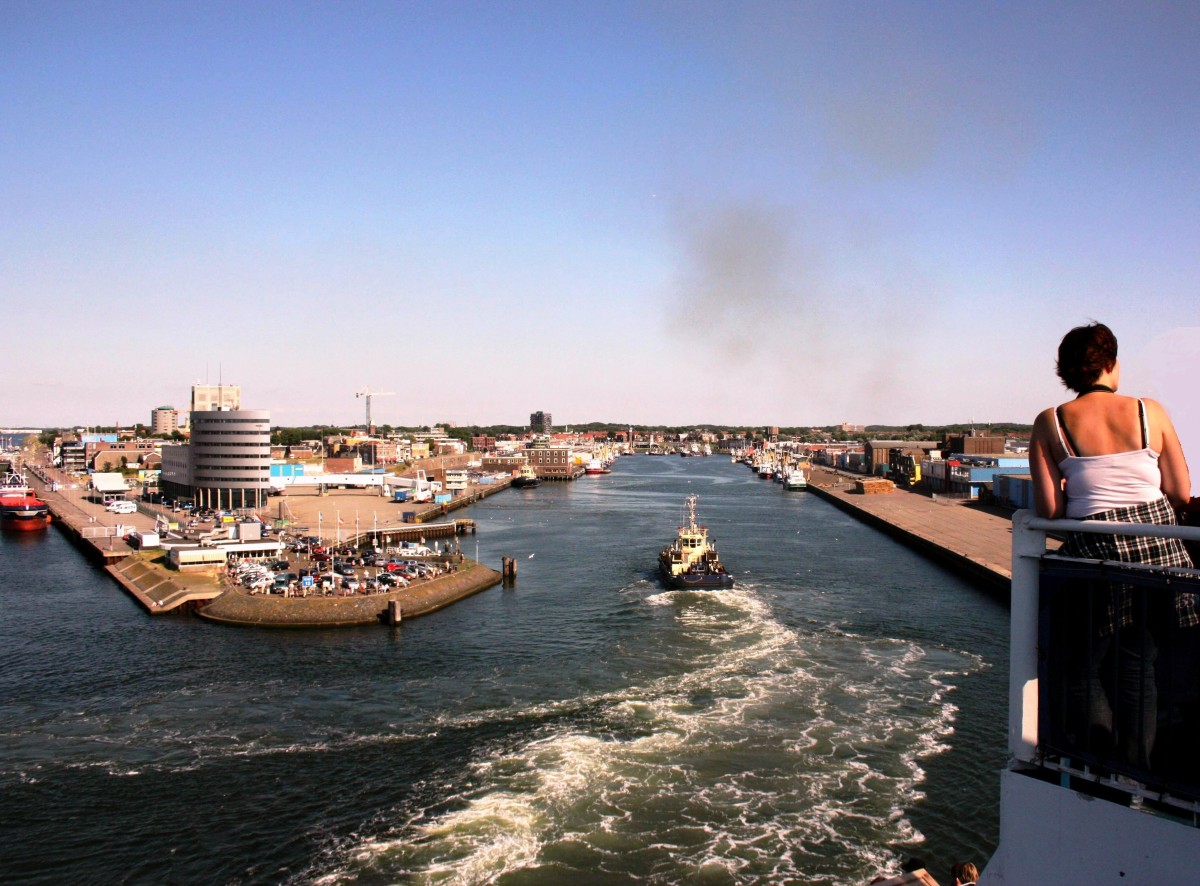 Amsterdam is the capital of the Netherlands according to the Dutch constitution and the largest city in terms of population, but it is nevertheless not the seat of the Dutch government, which was based in The Hague

Amsterdam is one of the most popular tourist destinations in Europe, receiving more than 4.63 million international visitors annually, this is excluding the 16 million day-trippers visiting the city every year. The number of visitors has been growing steadily over the past decade. This can be attributed to an increasing number of European visitors. Two-thirds of the hotels are located in the city’s center. Hotels with 4 or 5 stars contribute 42% of the total beds available and 41% of the overnight stays in Amsterdam. The room occupation rate was 78% in 2006, up from 70% in 2005.  The majority of tourists (74%) originate from Europe. The largest group of non-European visitors come from the United States, accounting for 14% of the total Certain years have a theme in Amsterdam to attract extra tourists. For example, the year 2006 was designated “Rembrandt 400”, to celebrate the 400th birthday of. Some hotels offer special arrangements or activities during these years. The average number of guests per year staying at the four campsites around the city range from 12,000 to 65,000.