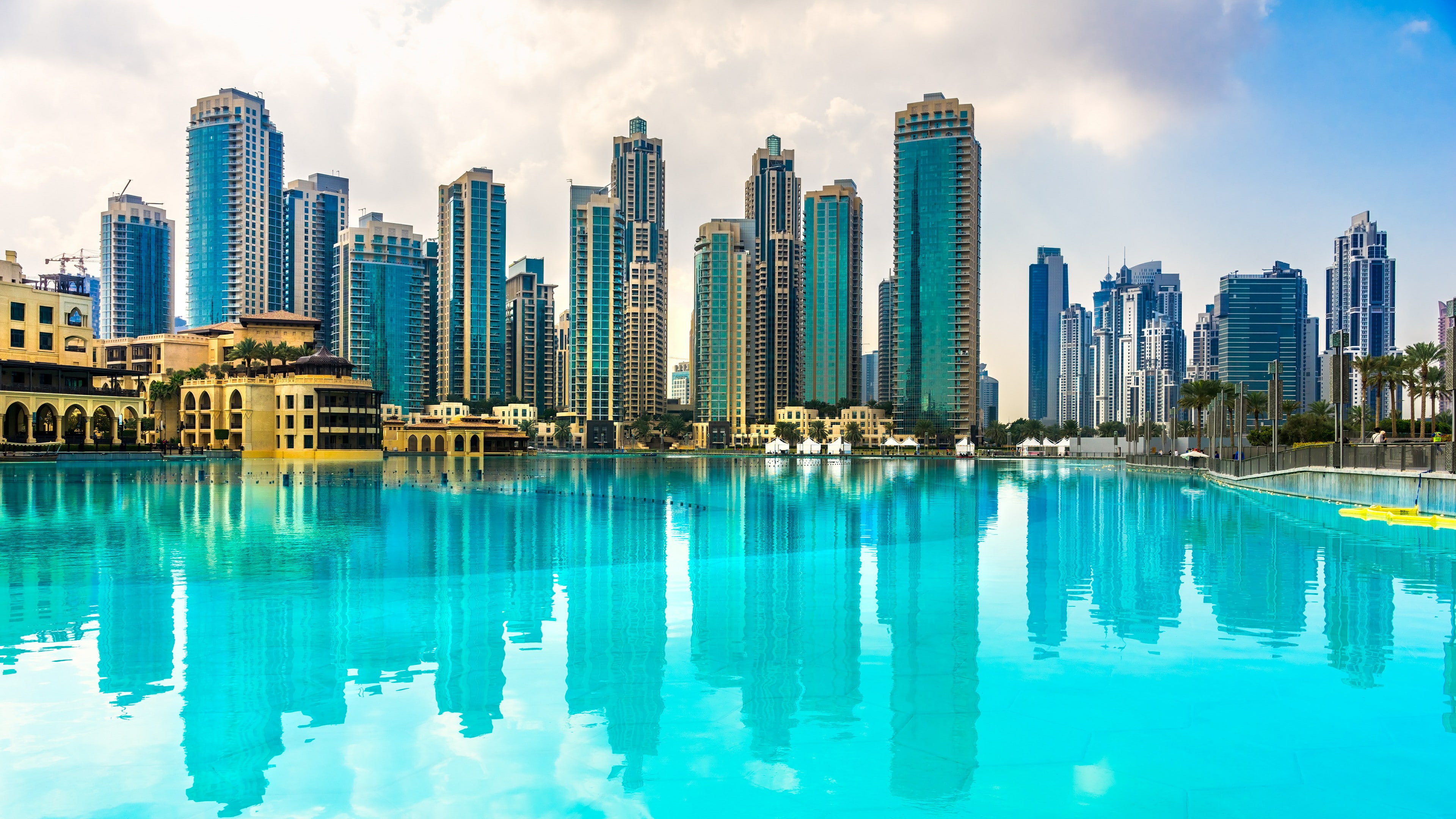 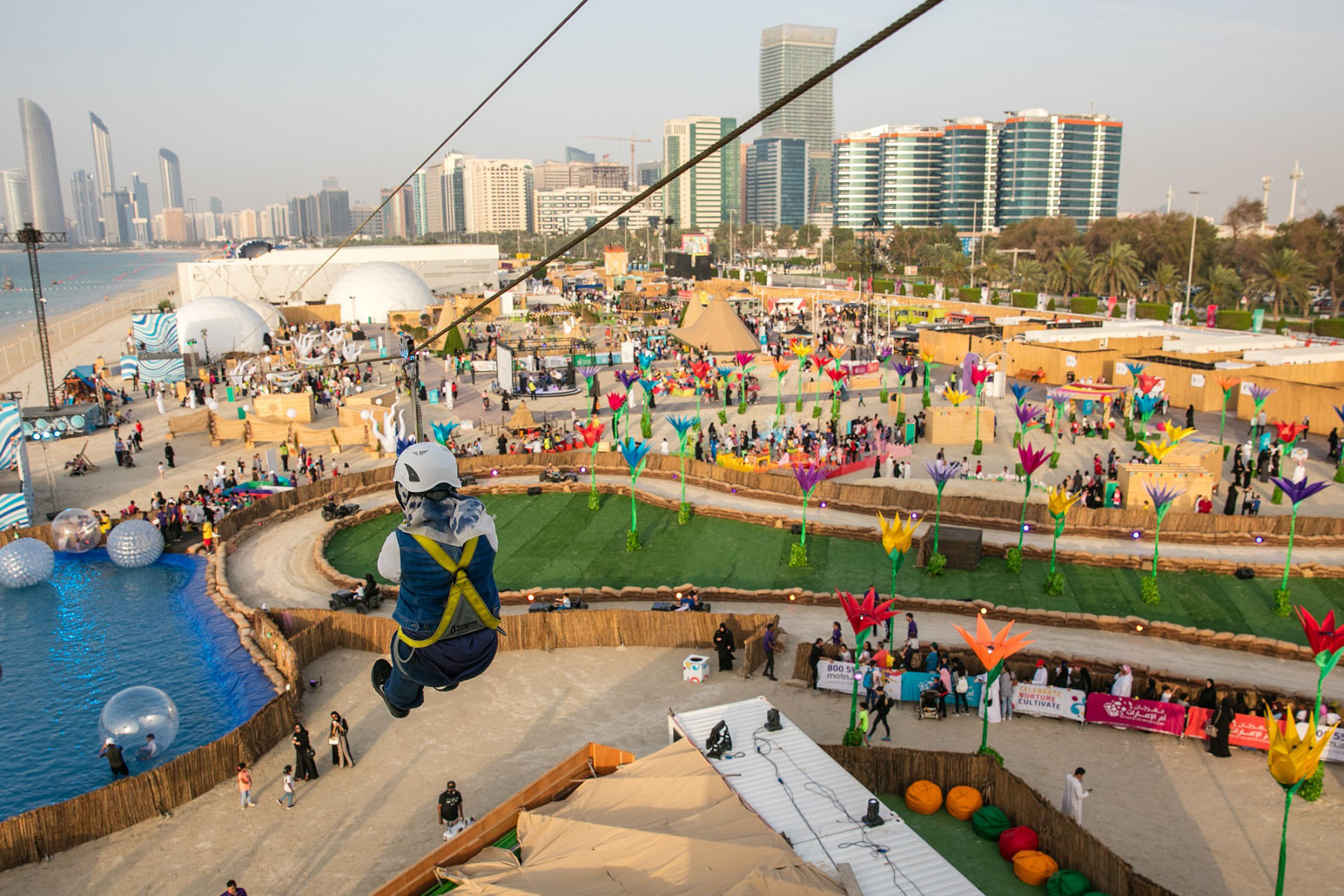 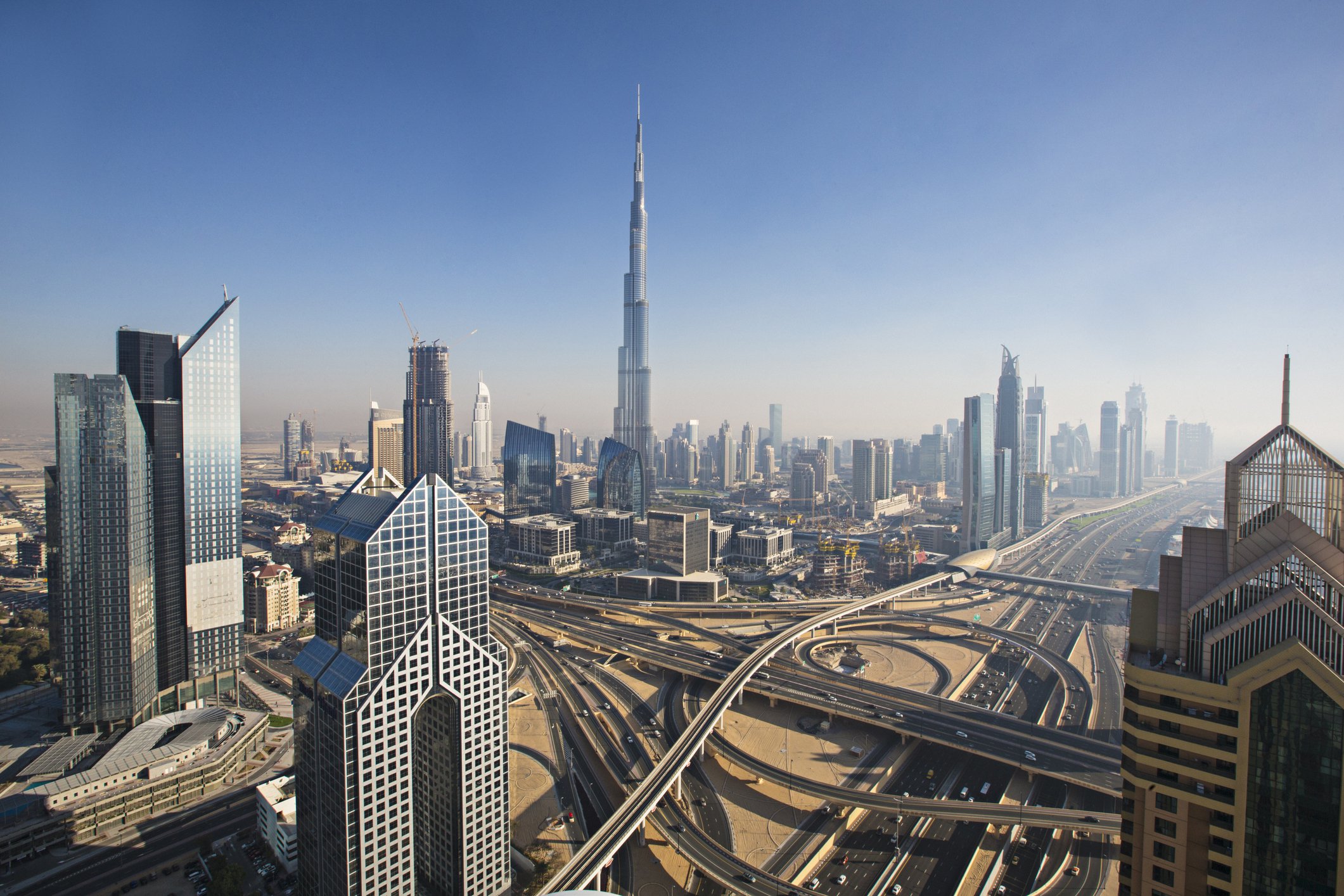 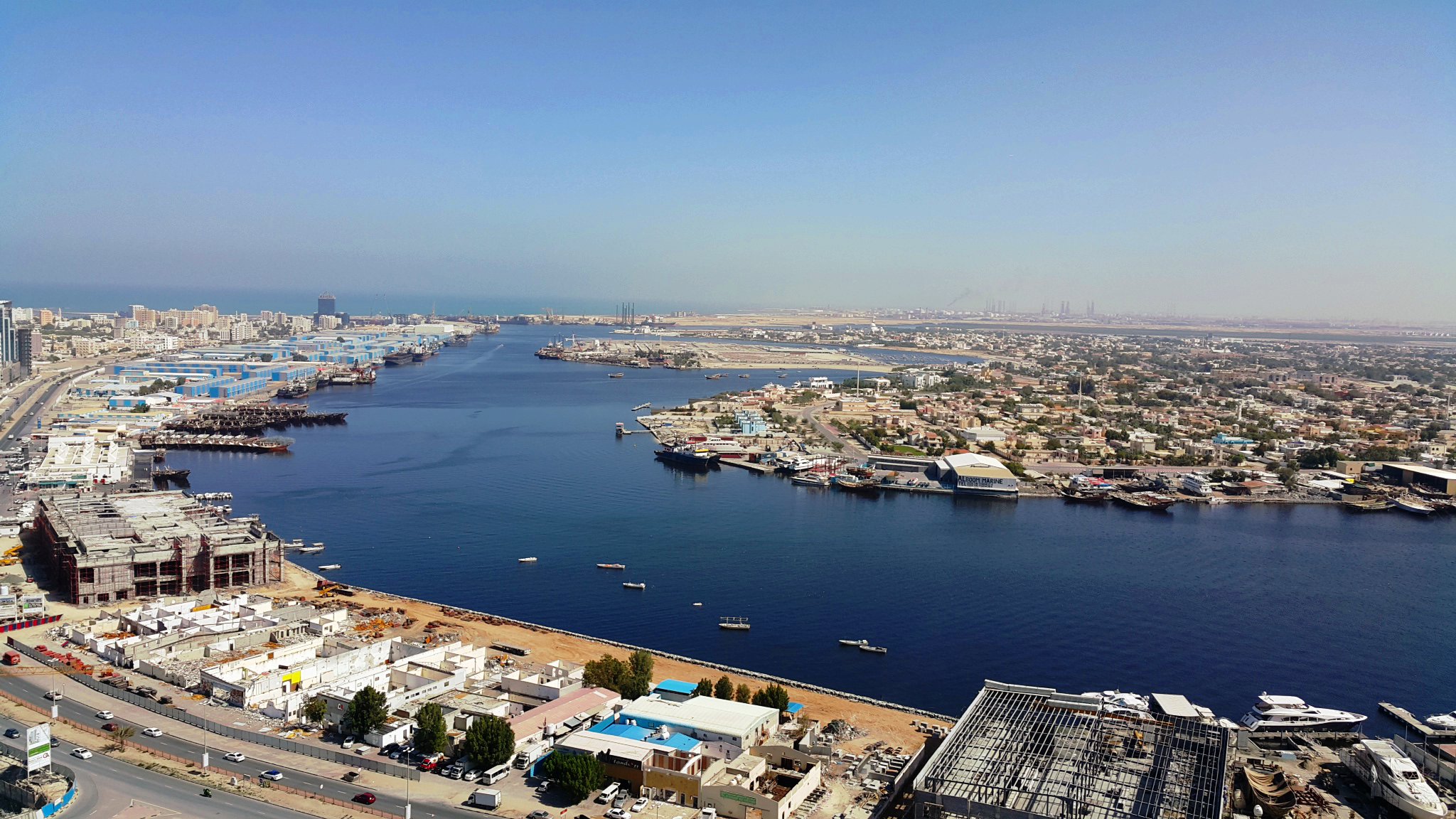 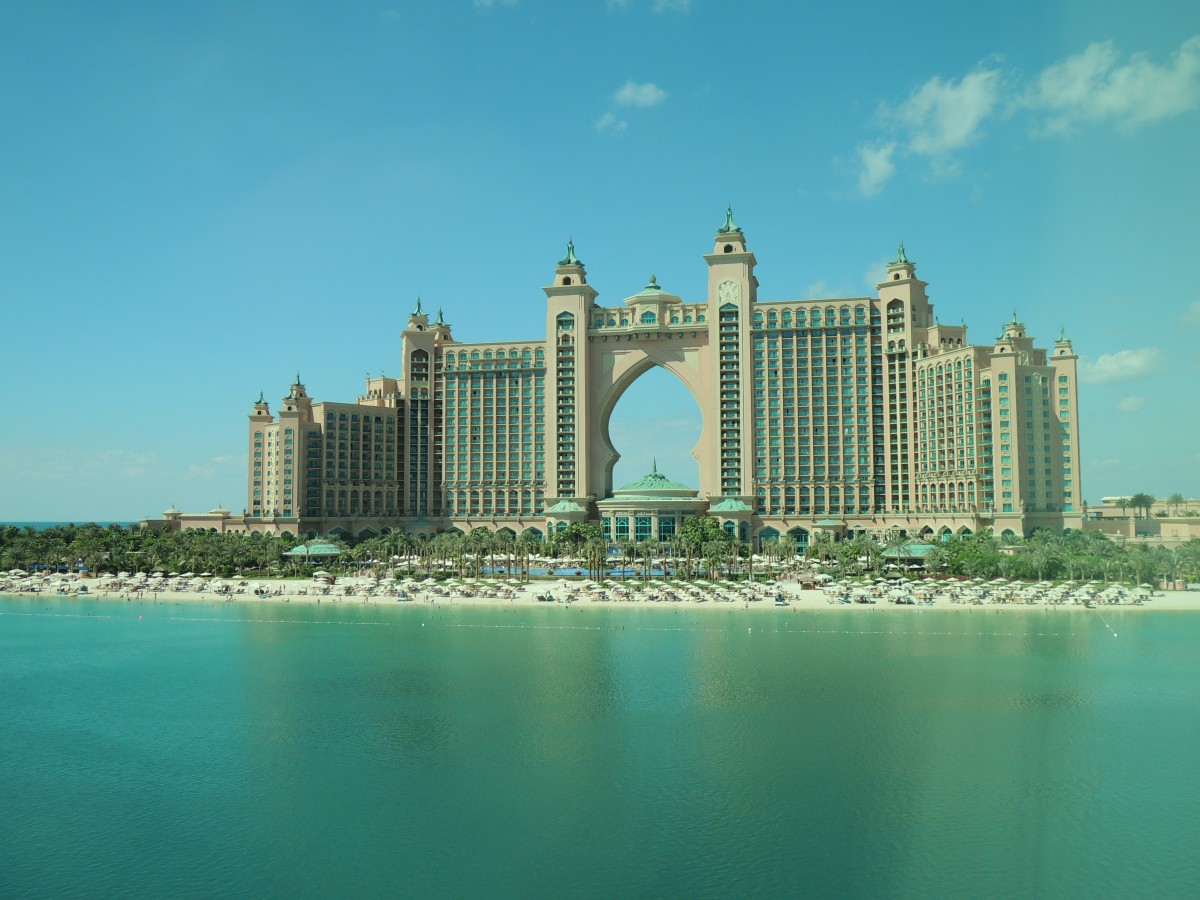 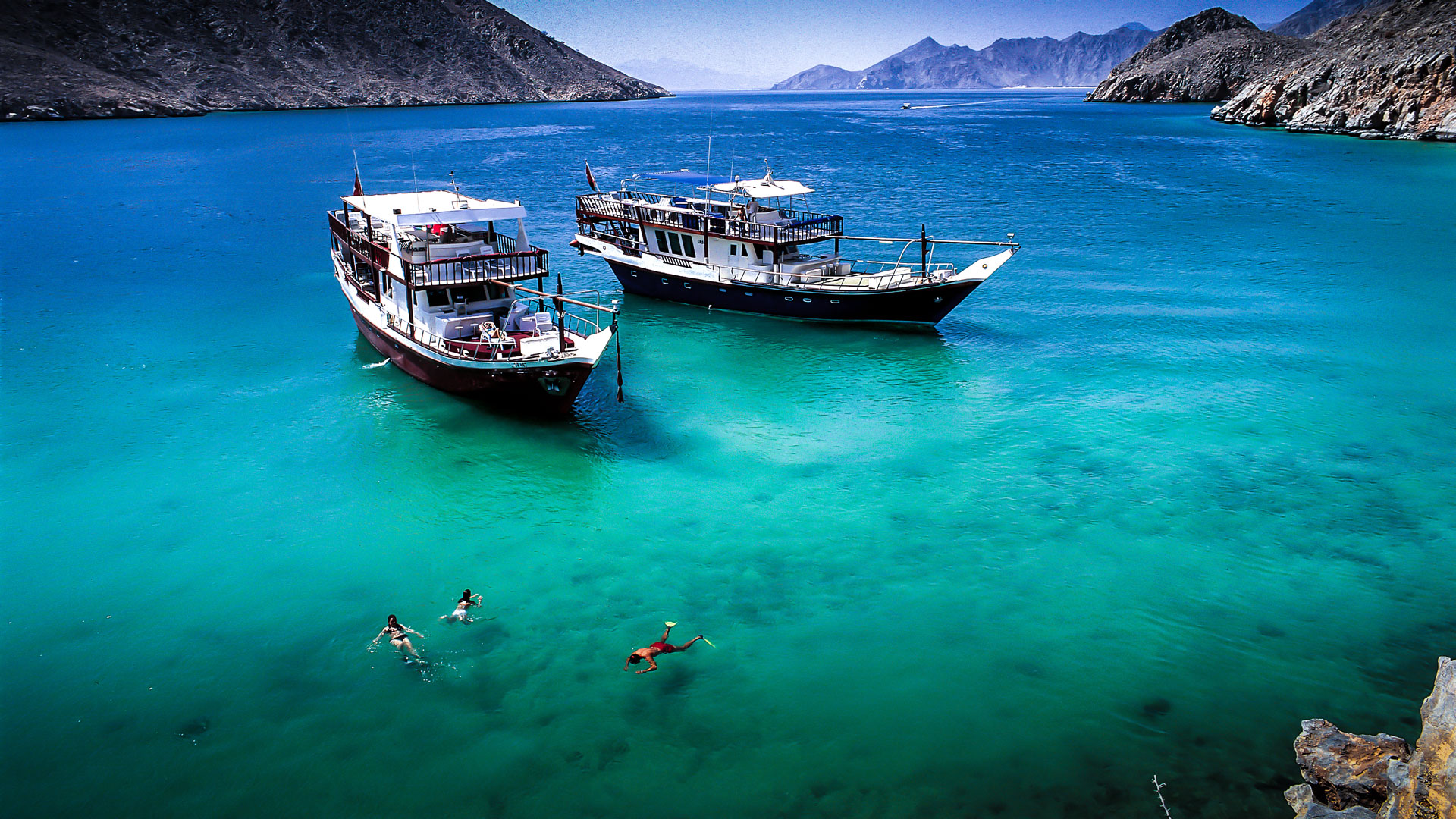 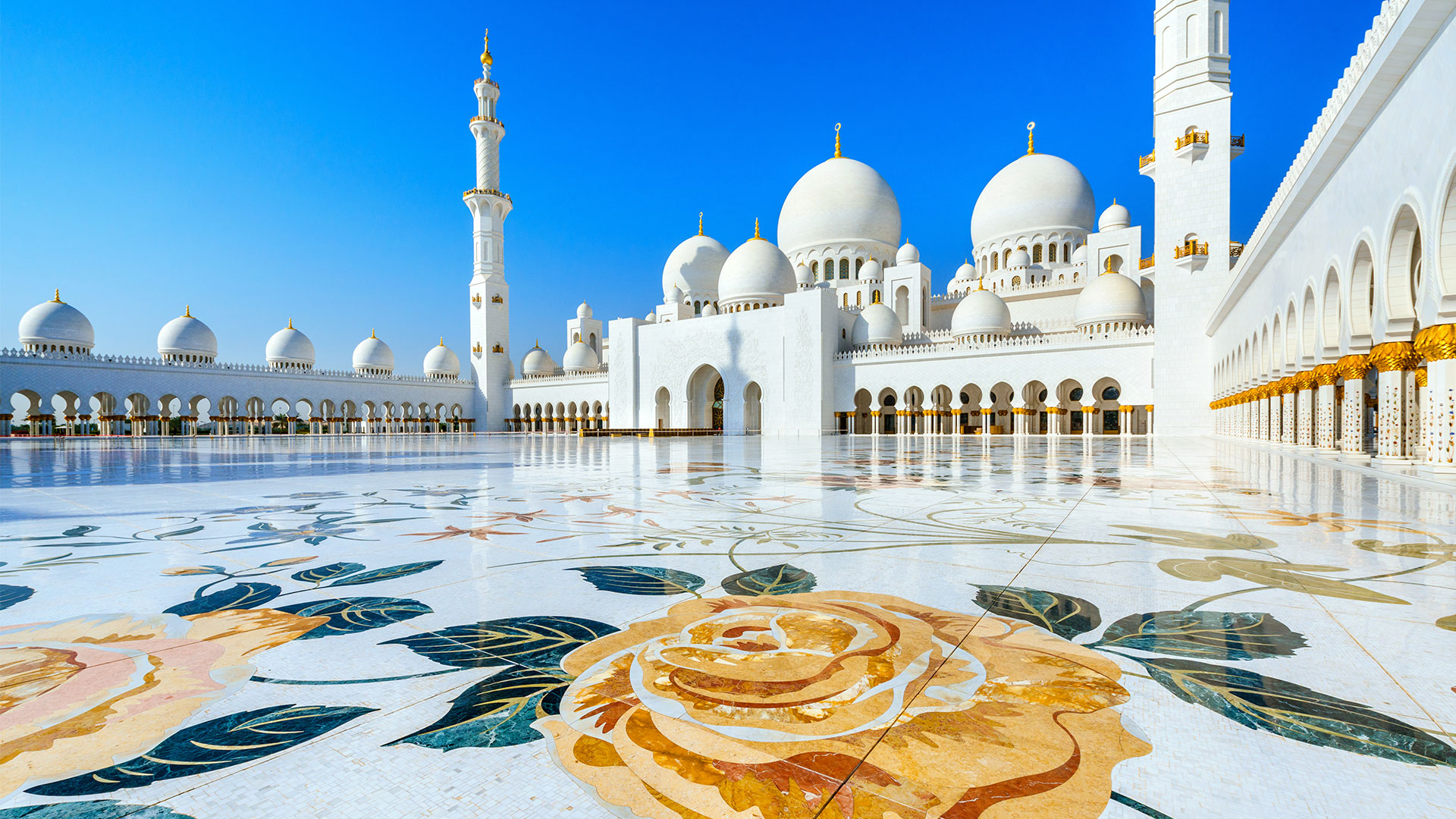 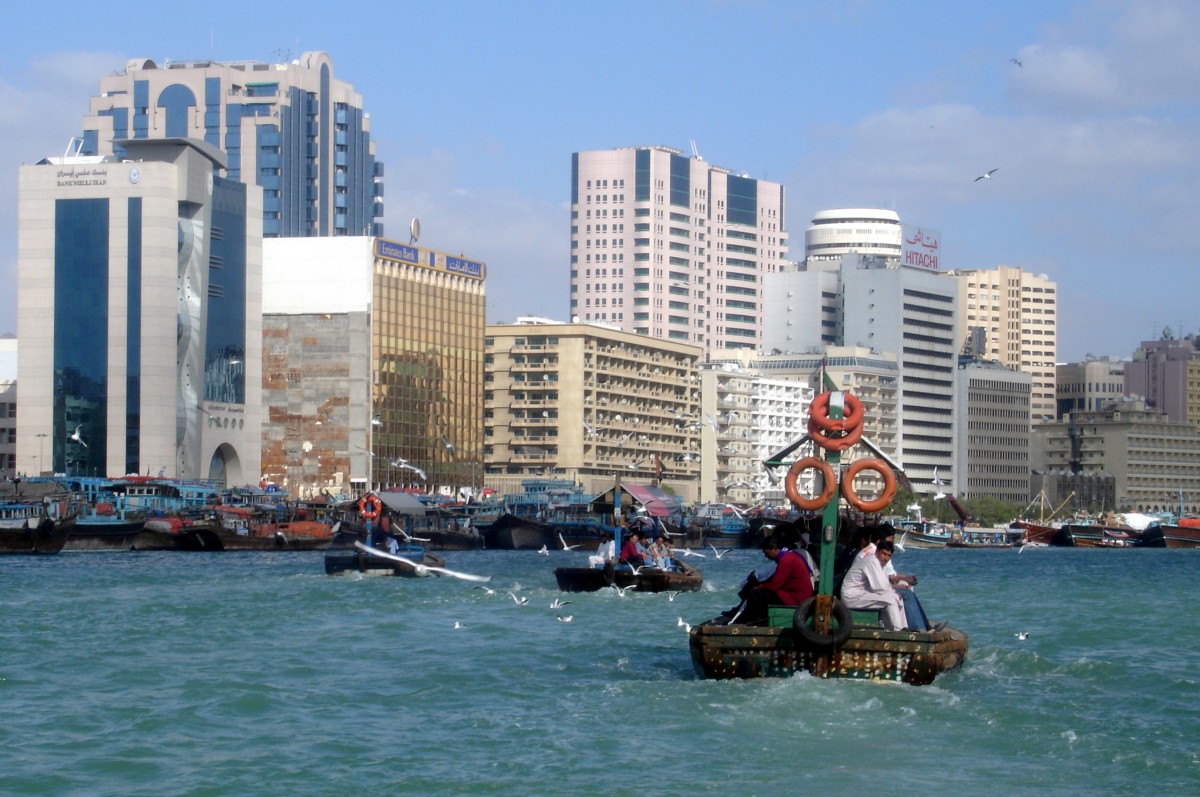 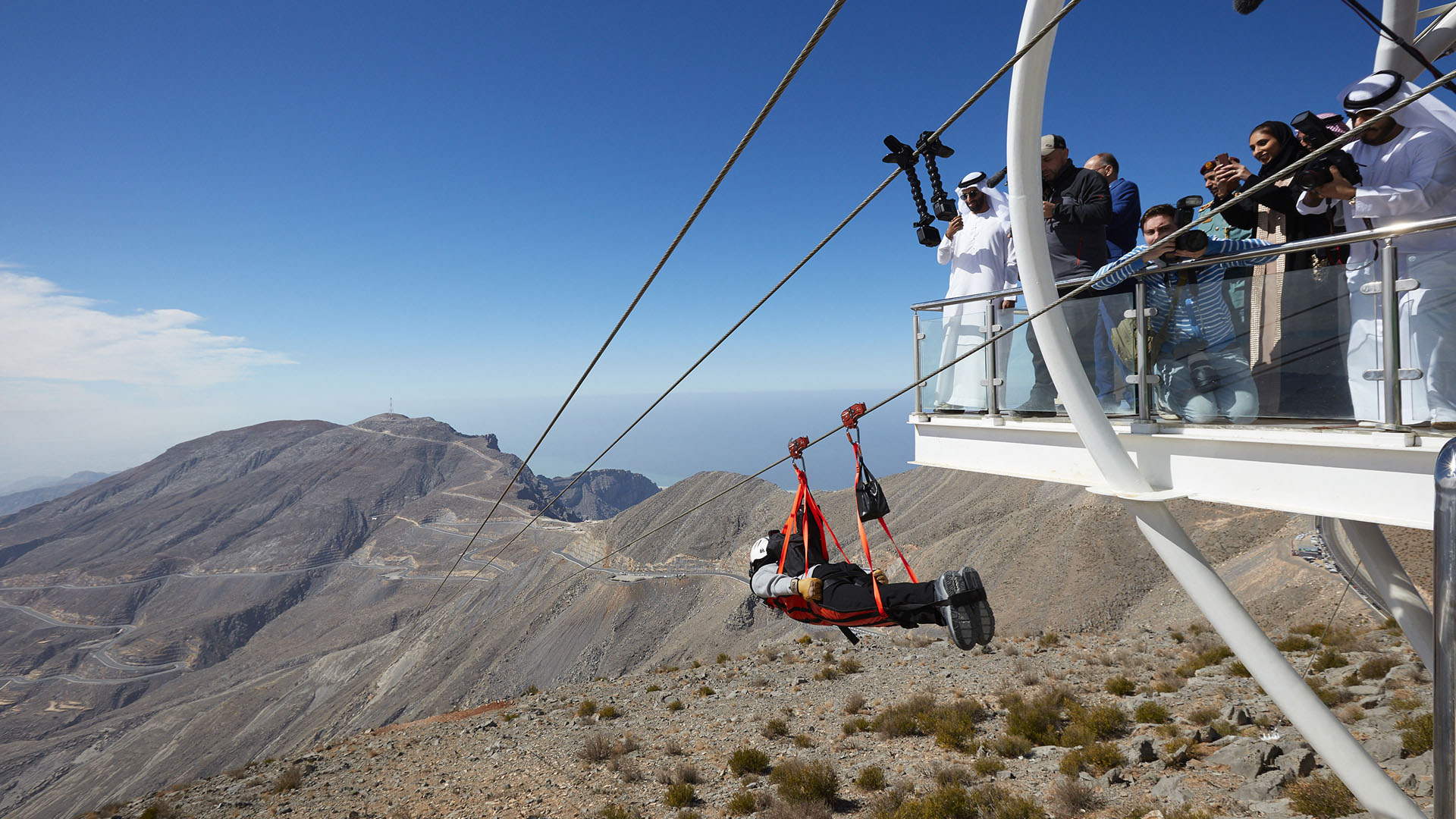 The United Arab Emirates , sometimes simply called the Emirates , is a country in Western Asia at the southeast end of the Arabian Peninsula on the Persian Gulf, bordering Oman to the east and Saudi Arabia to the south, as well as sharing maritime borders with Qatar to the west and Iran to the north. The sovereign constitutional monarchy is a federation of seven emirates consisting of Abu Dhabi (which serves as the capital), Ajman, Dubai, Fujairah, Ras Al Khaimah, Sharjah and Umm Al Quwain. Their boundaries are complex, with numerous enclaves within the various emirates. Each emirate is governed by a ruler; together, they jointly form the Federal Supreme Council. One of the rulers serves as the President of the United Arab Emirates. In 2013, the UAE’s population was 9.2 million, of which 1.4 million are Emirati citizens and 7.8 million are expatriates.