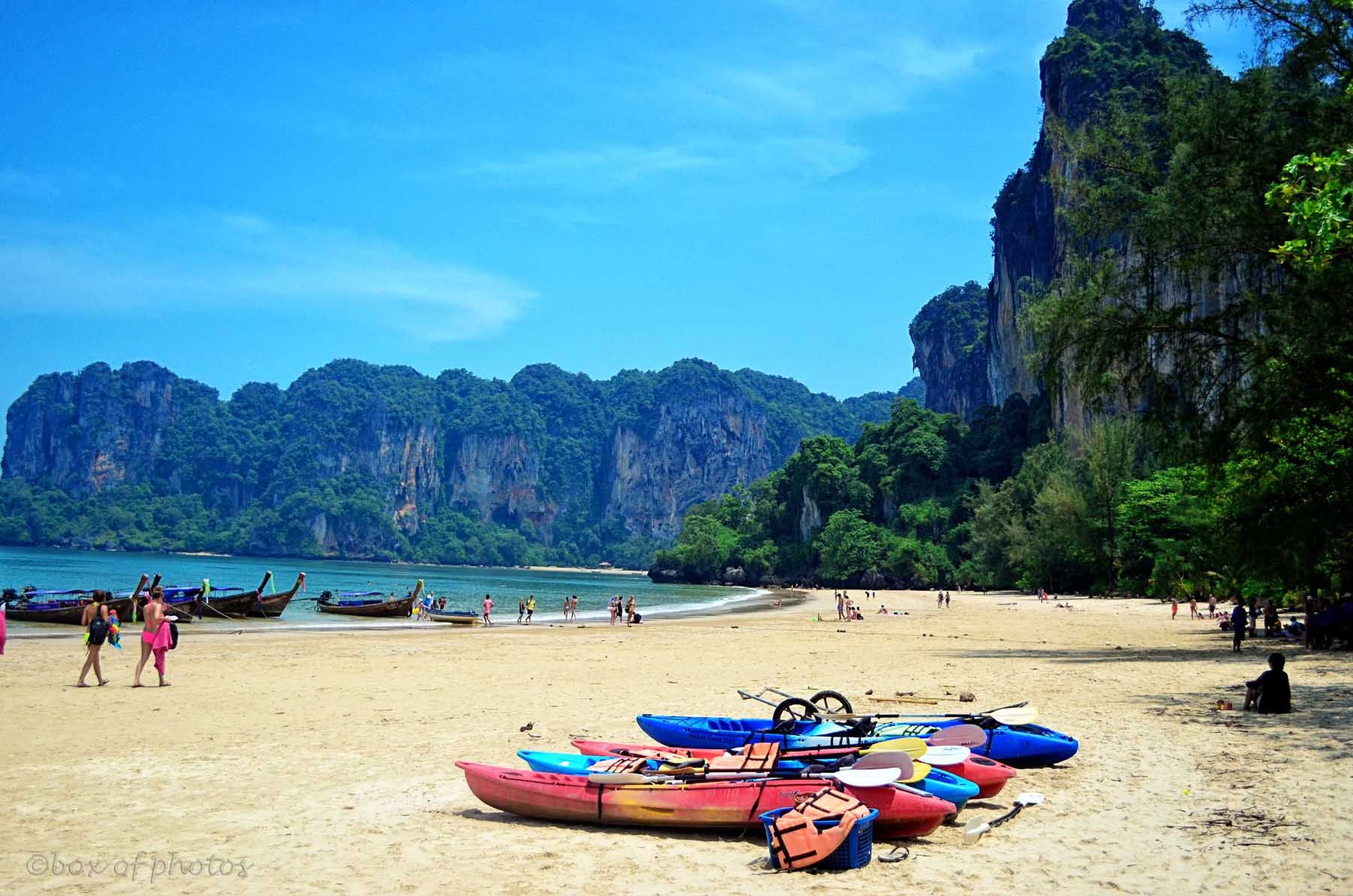 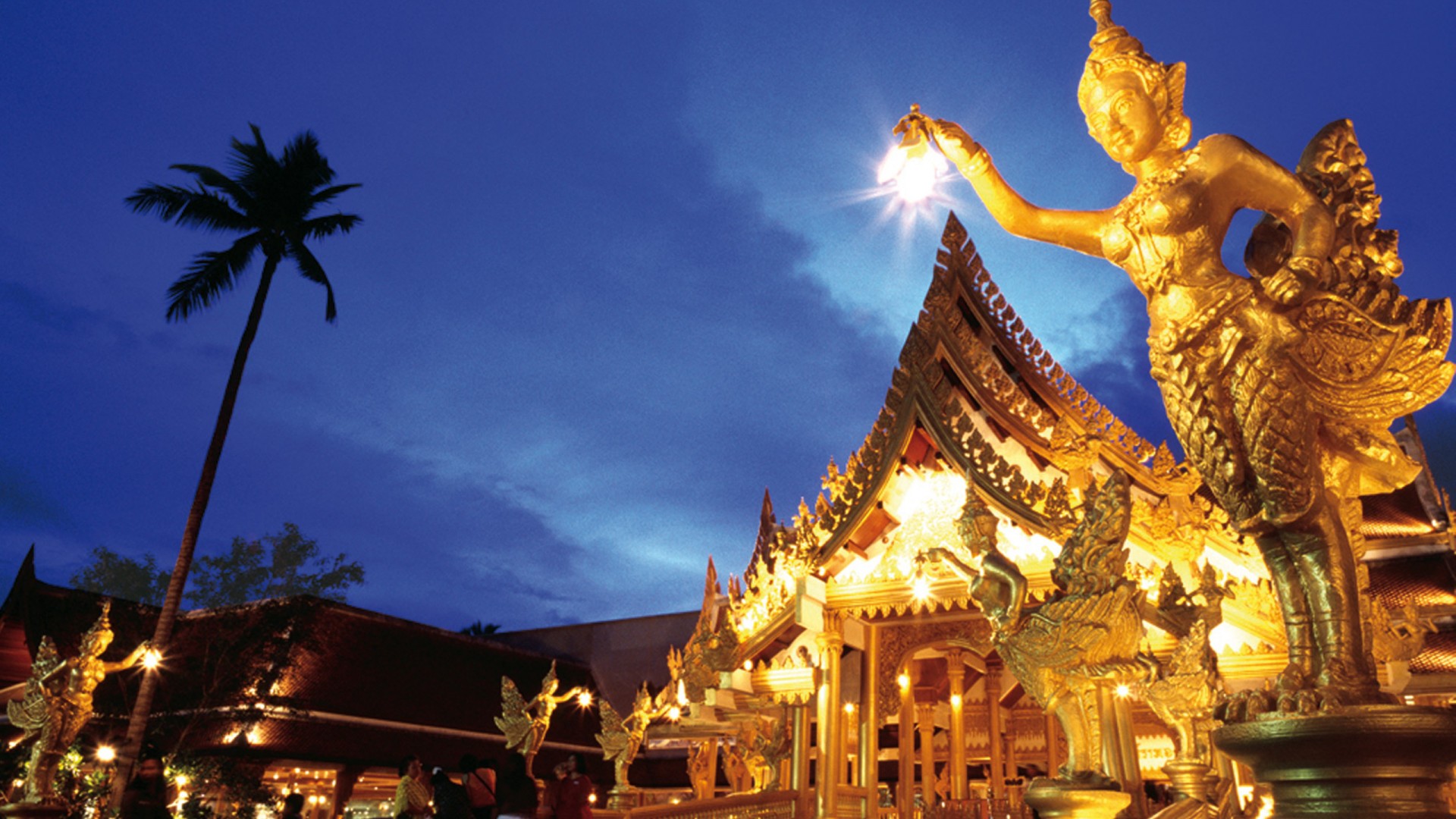 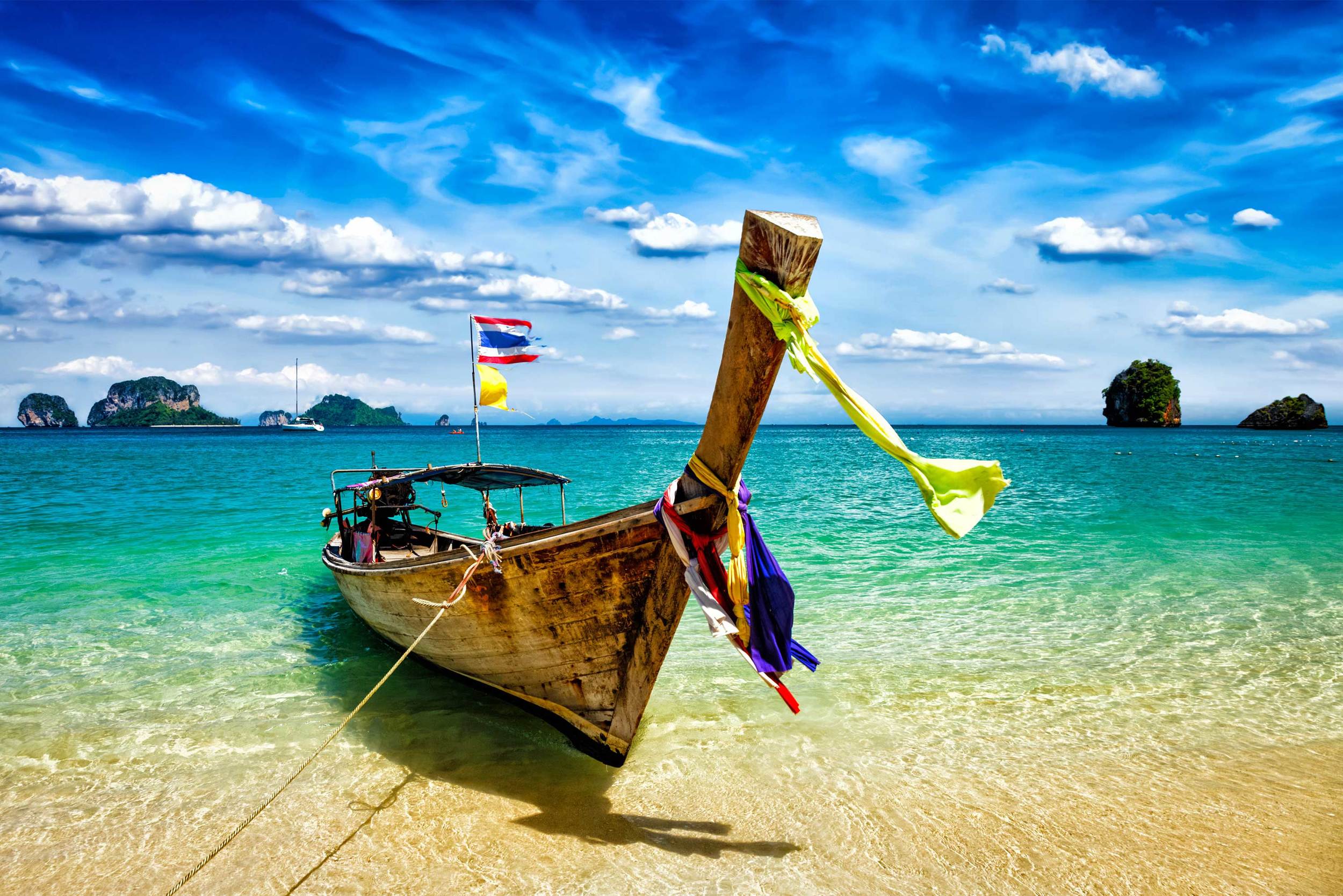 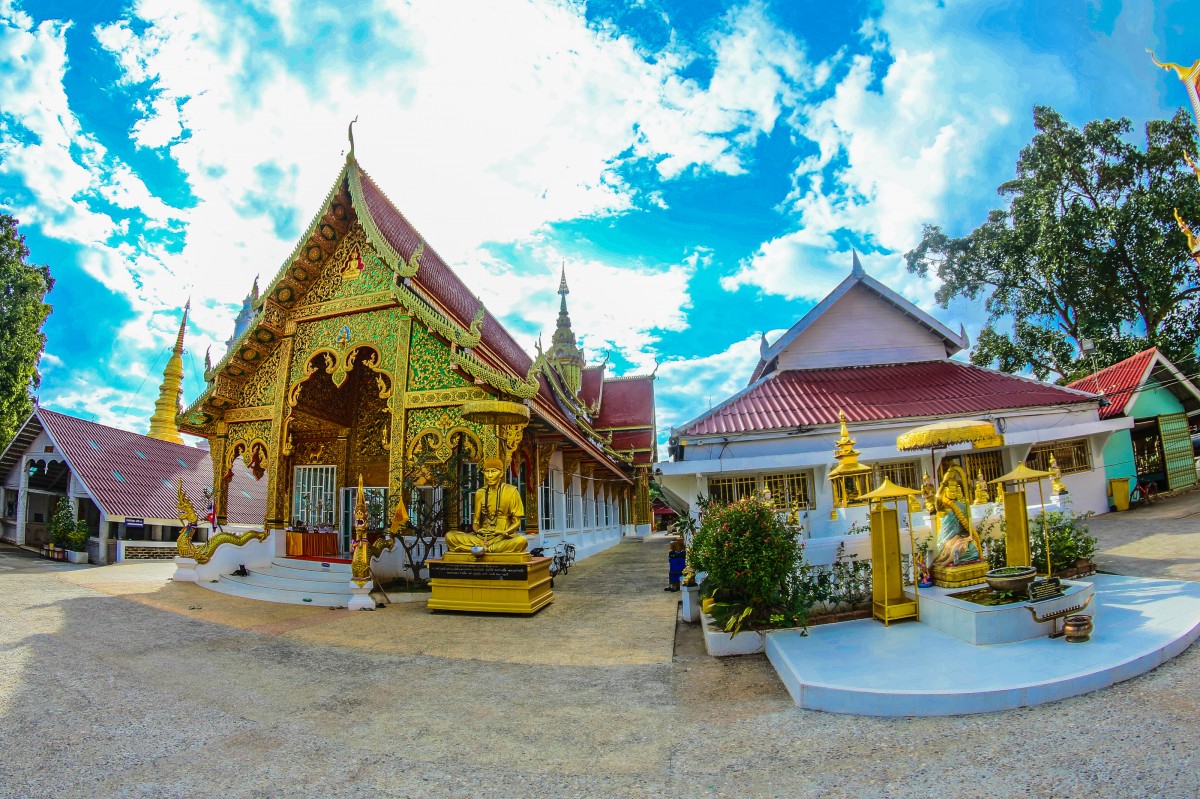 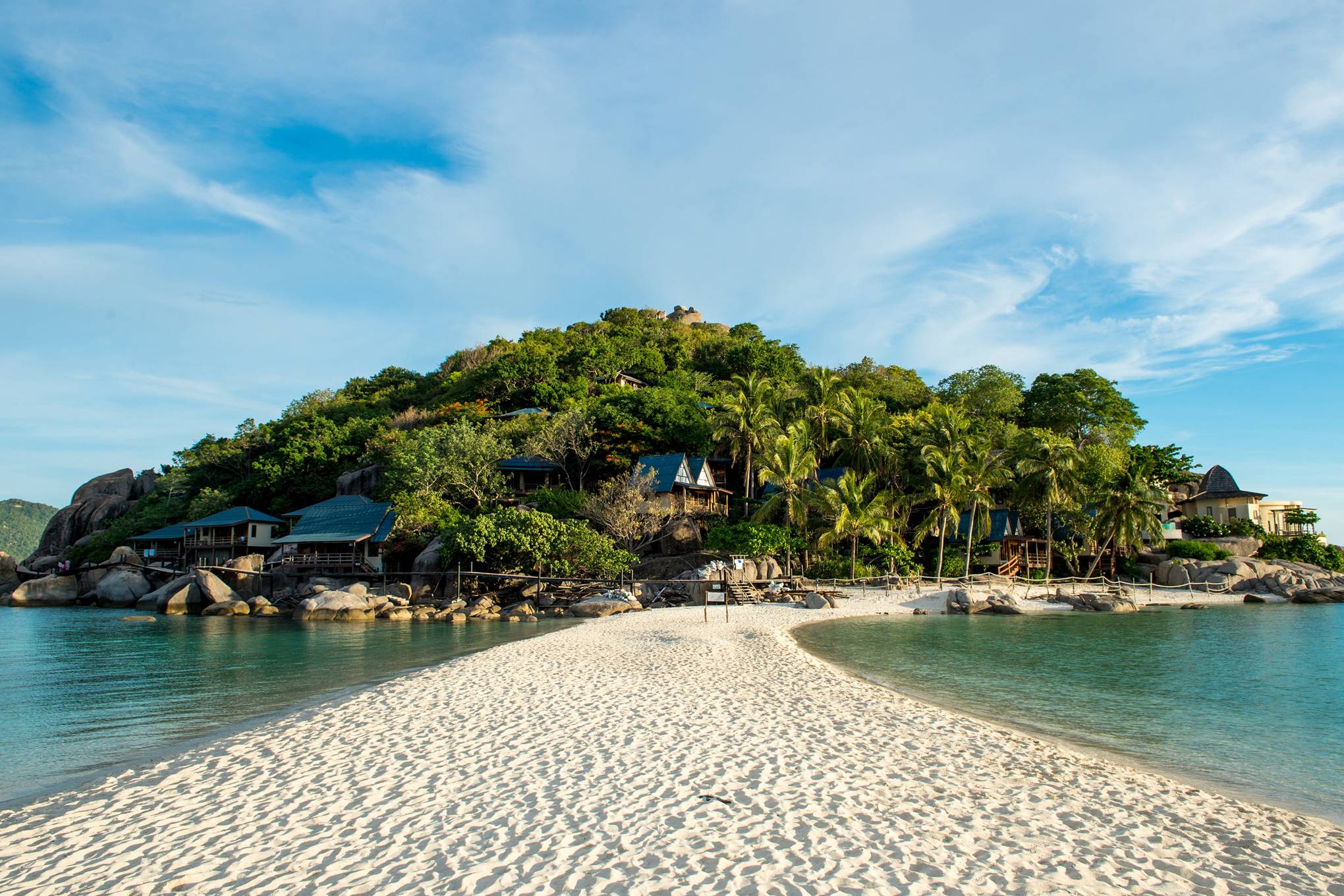 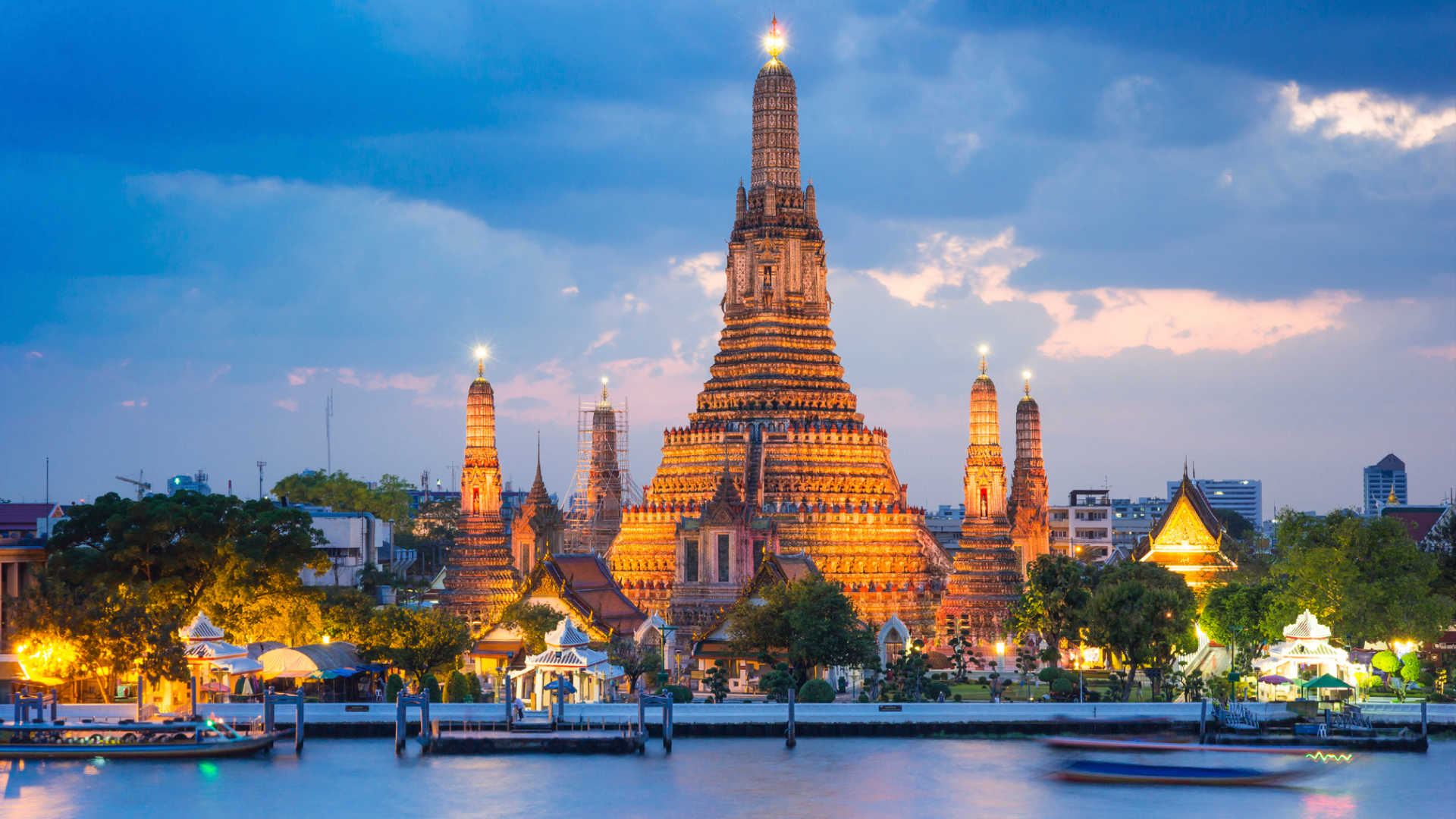 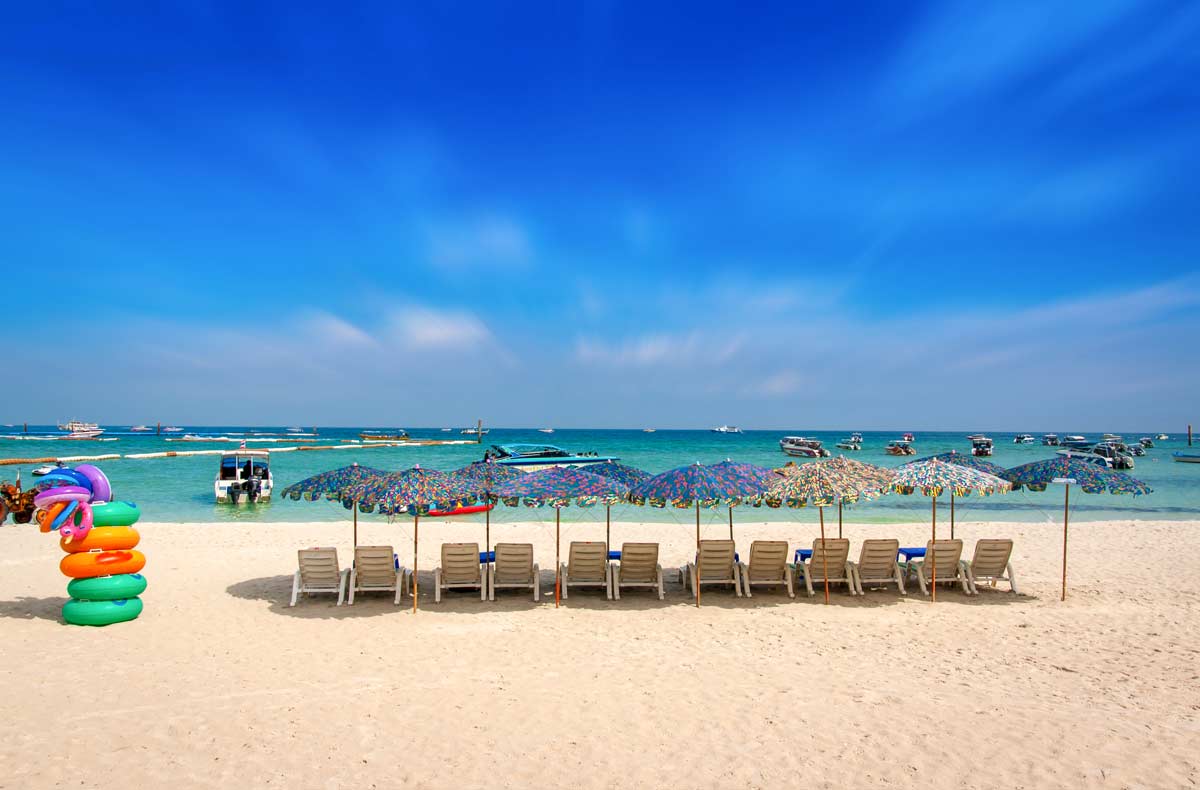 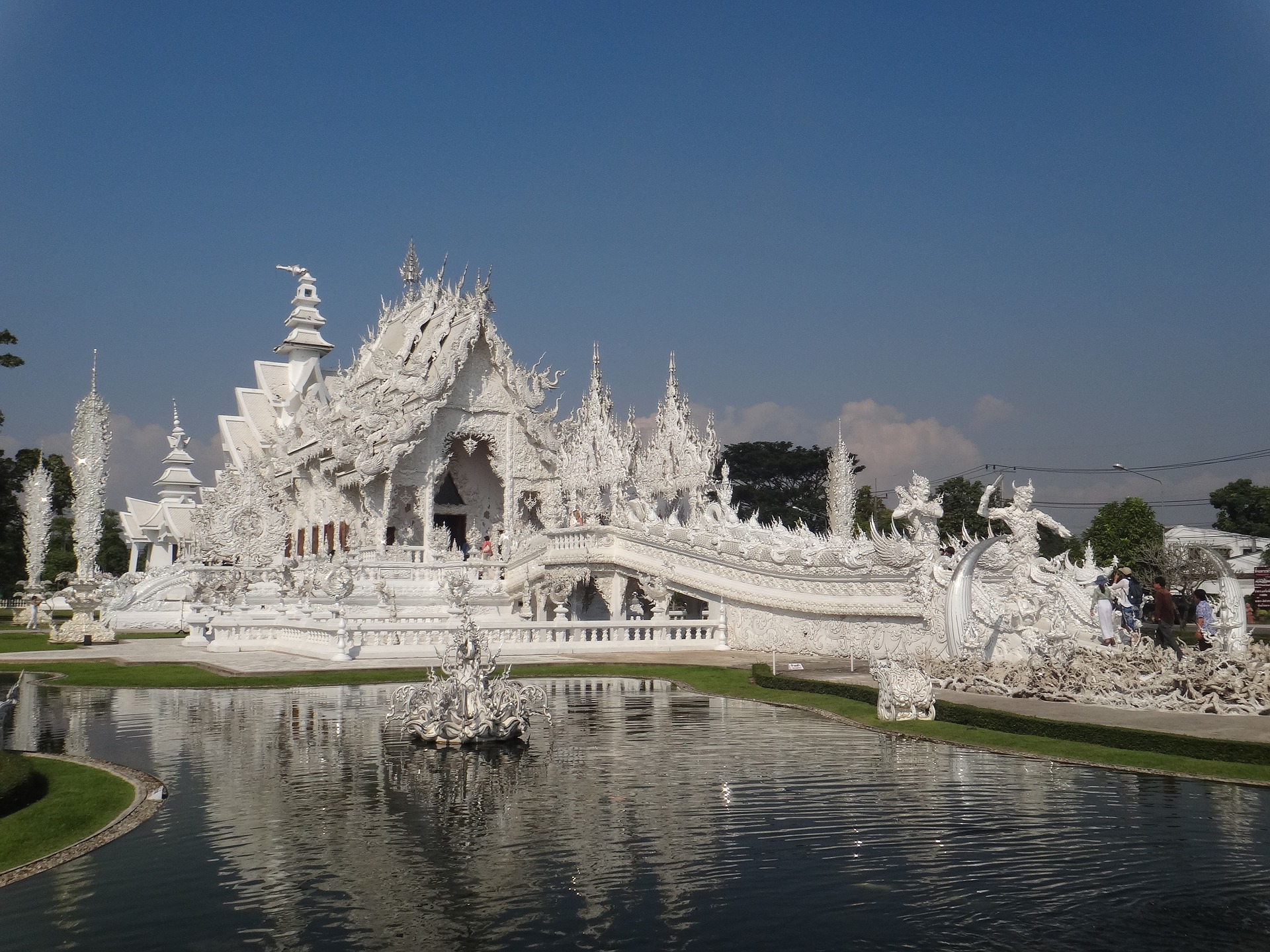 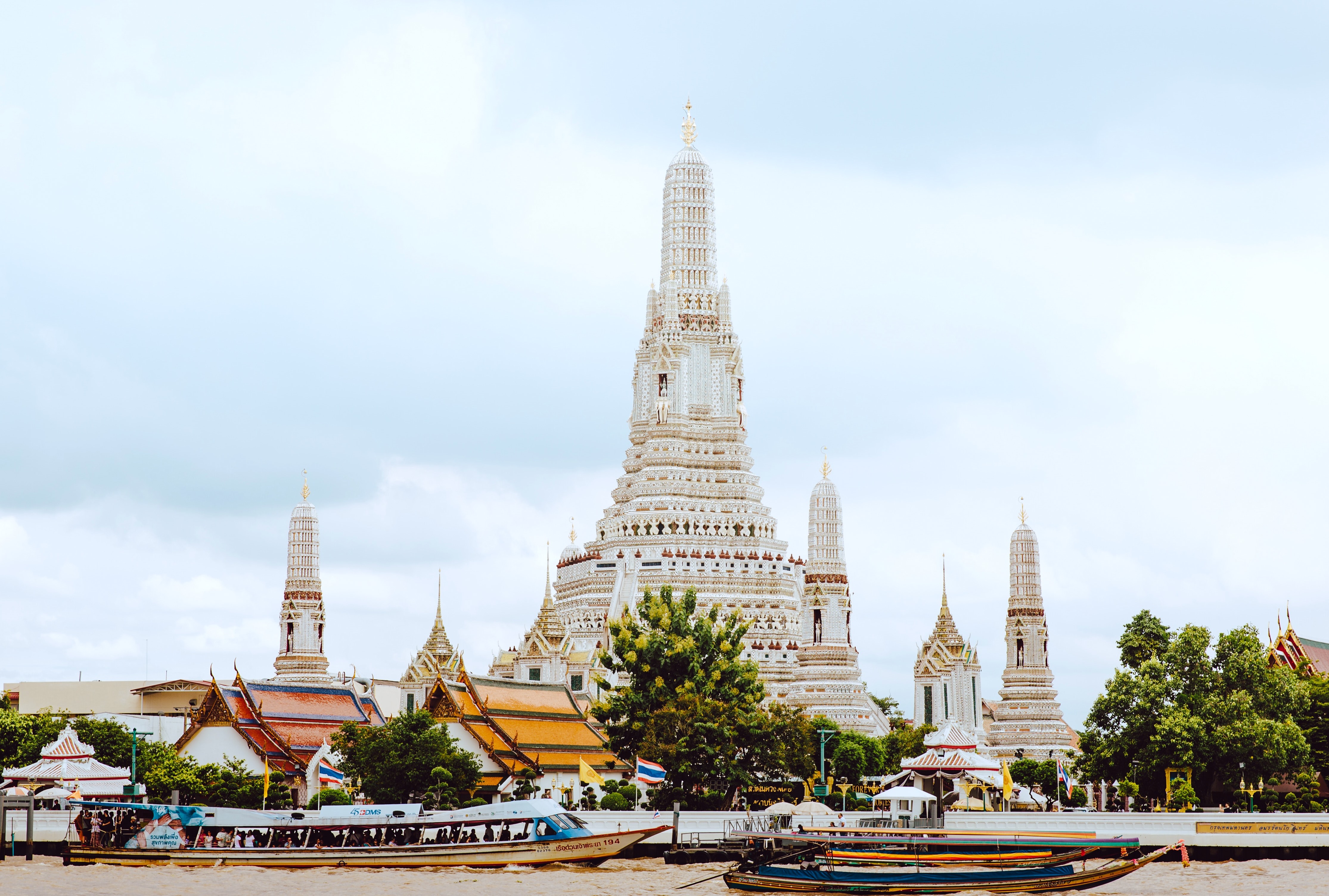 Thailand officially the Kingdom of Thailand and formerly known as Siam , is a country at the centre of the Southeast Asian Indochinese peninsula composed of 76 provinces. At 513,120 km2 (198,120 sq mi) and over 68 million people, Thailand is the world’s 50th largest country by total area and the 21st-most-populous country.

Tourism makes up about 6% of the country’s economy. Thailand was the most visited country in Southeast Asia in 2013, according to the World Tourism Organisation. Estimates of tourism receipts directly contributing to the Thai GDP of 12 trillion baht range from 9 percent (1 trillion baht) (2013) to 16 percent. When including the indirect effects of tourism, it is said to account for 20.2 percent (2.4 trillion baht) of Thailand’s GDP.

The Tourism Authority of Thailand (TAT) uses the slogan “Amazing Thailand” to promote Thailand internationally. In 2015, this was supplemented by a “Discover Thainess” campaign.

Asian tourists primarily visit Thailand for Bangkok and the historical, natural, and cultural sights in its vicinity. Western tourists not only visit Bangkok and surroundings, but in addition many travel to the southern beaches and islands. The north is the chief destination for trekking and adventure travel with its diverse ethnic minority groups and forested mountains. The region hosting the fewest tourists is Isan in the northeast. To accommodate foreign visitors, the Thai government established a separate tourism police with offices in the major tourist areas and its own central emergency telephone number.

Thailand’s attractions include diving, sandy beaches, hundreds of tropical islands, nightlife, archaeological sites, museums, hill tribes, flora and bird life, palaces, Buddhist temples and several World Heritage sites. Many tourists follow courses during their stay in Thailand. Popular are classes in Thai cooking, Buddhism and traditional Thai massage. Thai national festivals range from Thai New Year Songkran to Loy Krathong. Many localities in Thailand also have their own festivals. Among the best-known are the “Elephant Round-up” in Surin, the “Rocket Festival” in Yasothon, Suwannaphum District, Phanom Phrai District both district are located in Roi Et Province and the “Phi Ta Khon” festival in Dan Sai. Thai cuisine has become famous worldwide with its enthusiastic use of fresh herbs and spices.

Bangkok shopping malls offer a variety of international and local brands. Towards the north of the city, and easily reached by skytrain or underground, is the Chatuchak Weekend Market. It is possibly the largest market in the world, selling everything from household items to live, and sometimes endangered, animals.[130] The “Pratunam Market” specialises in fabrics and clothing. The night markets in the Silom area and on Khaosan Road are mainly tourist-oriented, selling items such as T-shirts, handicrafts, counterfeit watches and sunglasses. In the vicinity of Bangkok one can find several floating markets such as the one in Damnoen Saduak. The “Sunday Evening Walking Street Market”, held on Rachadamnoen Road inside the old city, is a shopping highlight of a visit to Chiang Mai up in northern Thailand. It attracts many locals as well as foreigners. The “Night Bazaar” is Chiang Mai’s more tourist-oriented market, sprawling over several city blocks just east of the old city walls towards the river.