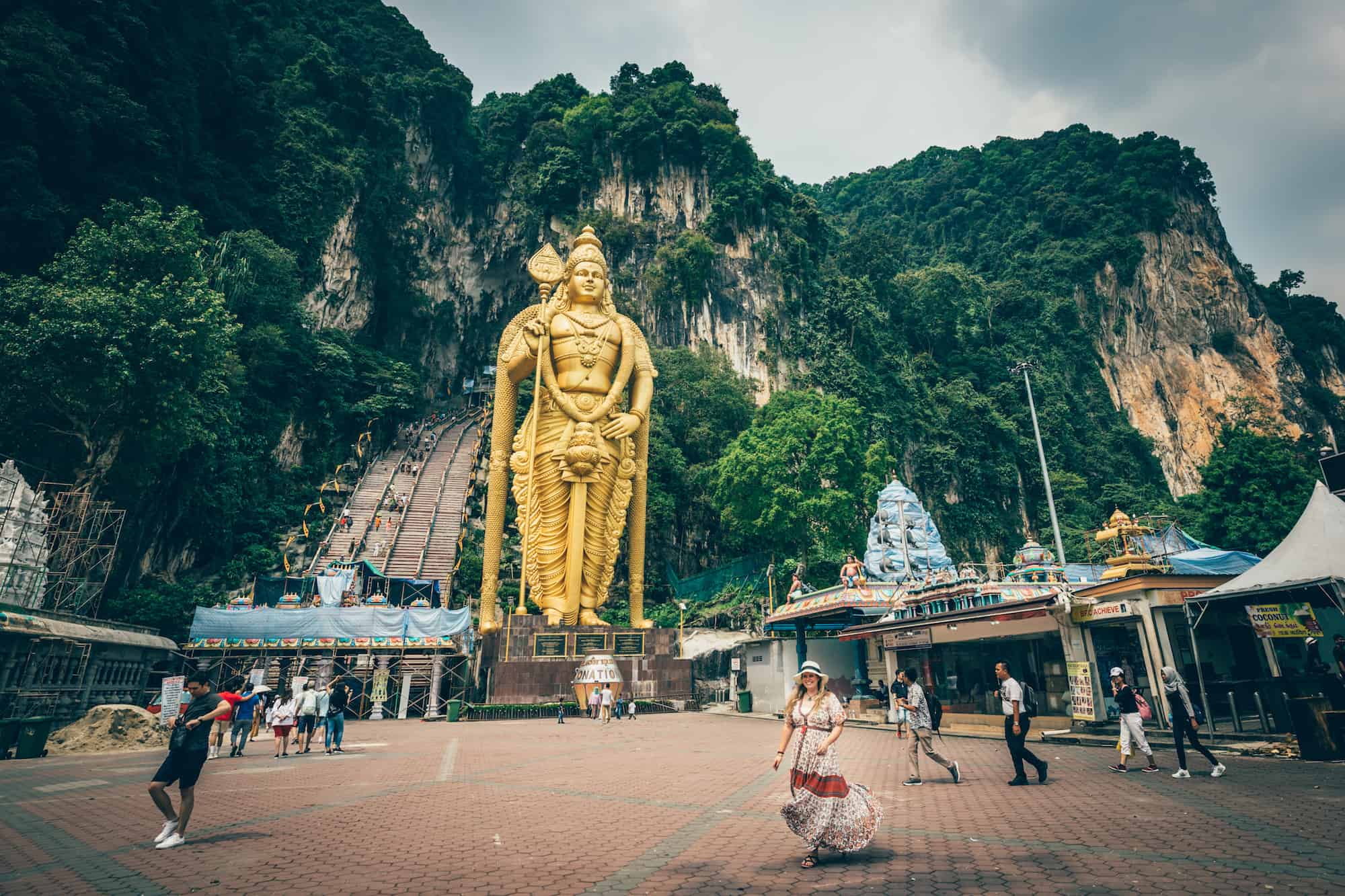 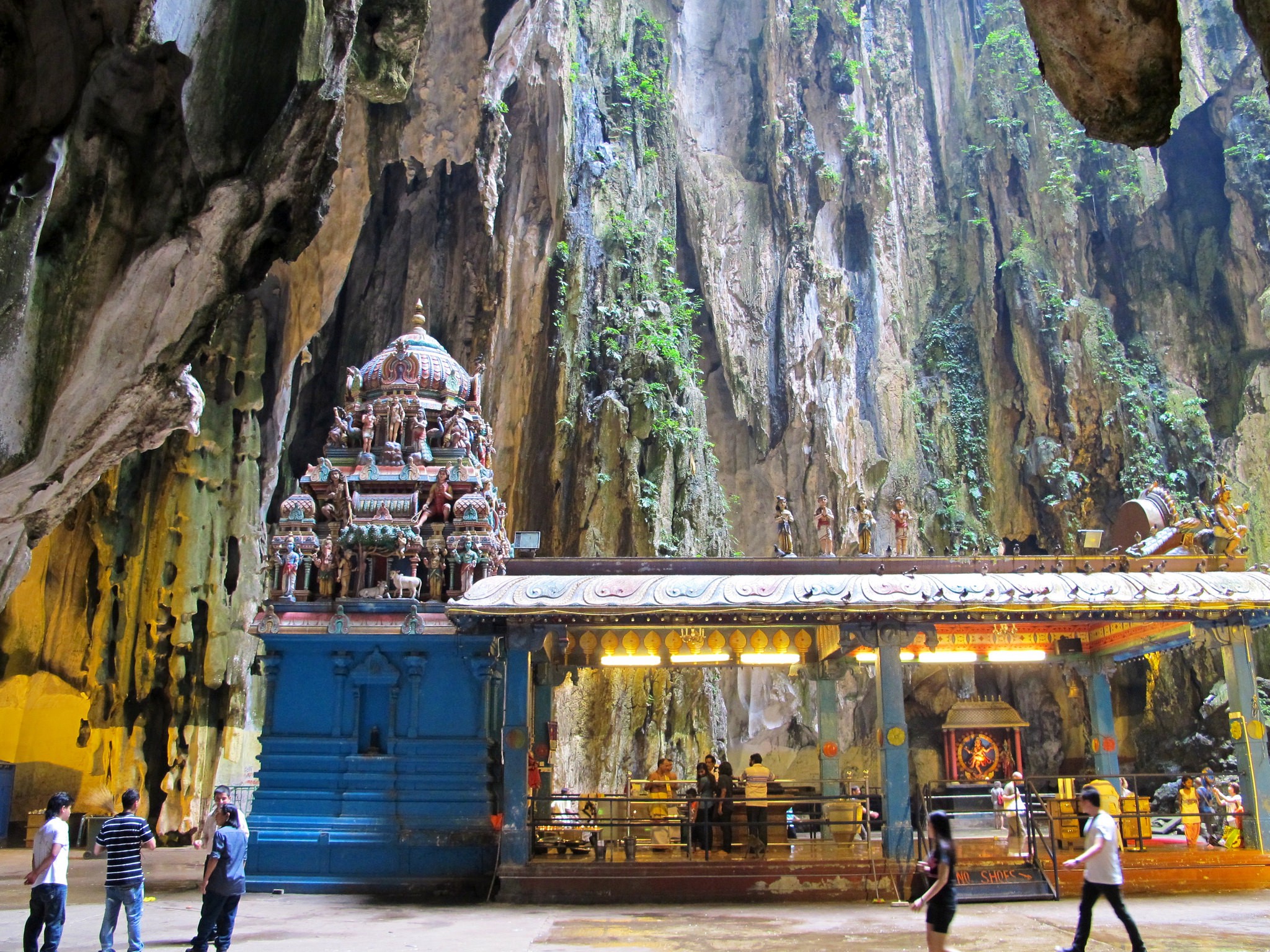 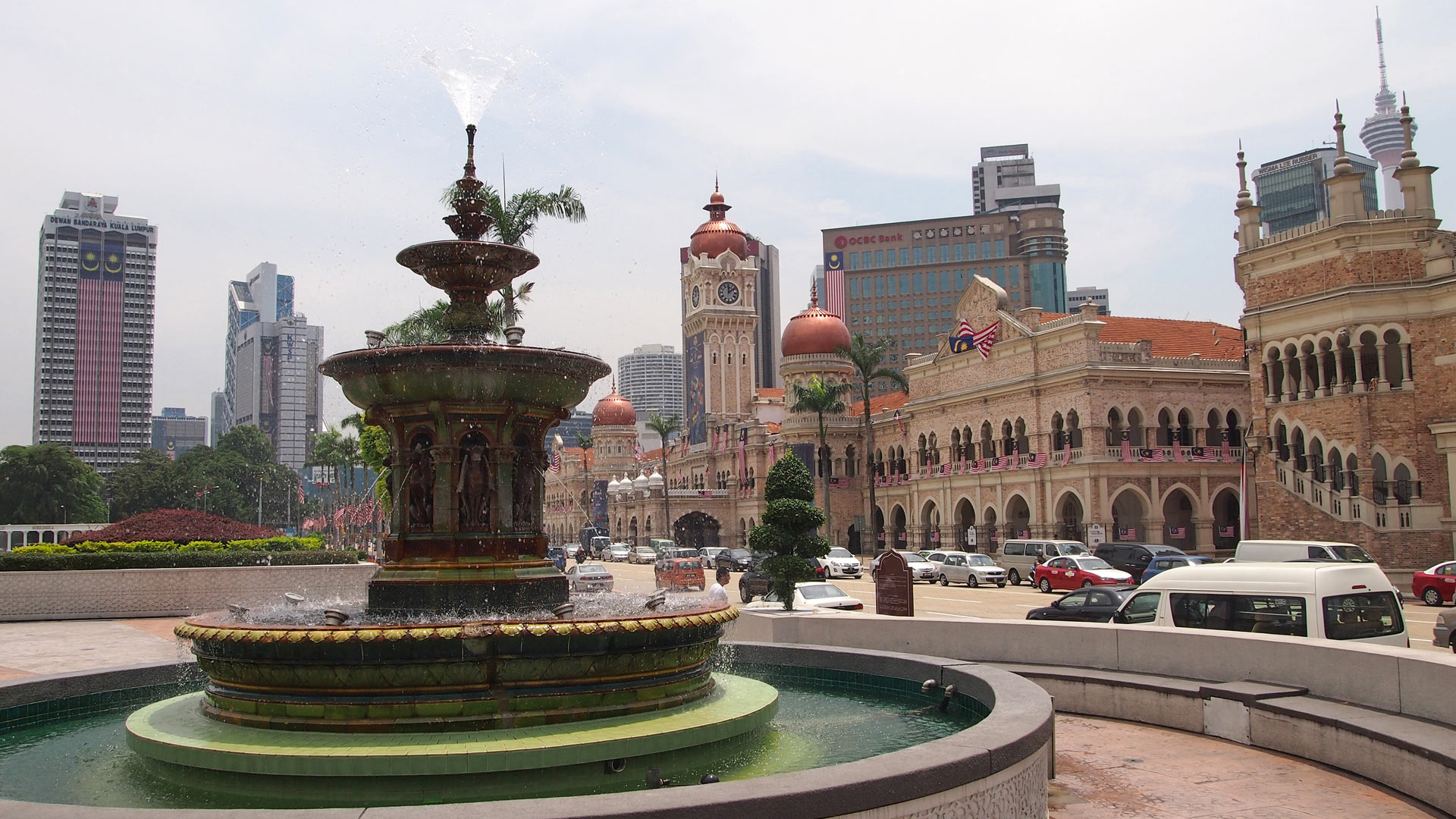 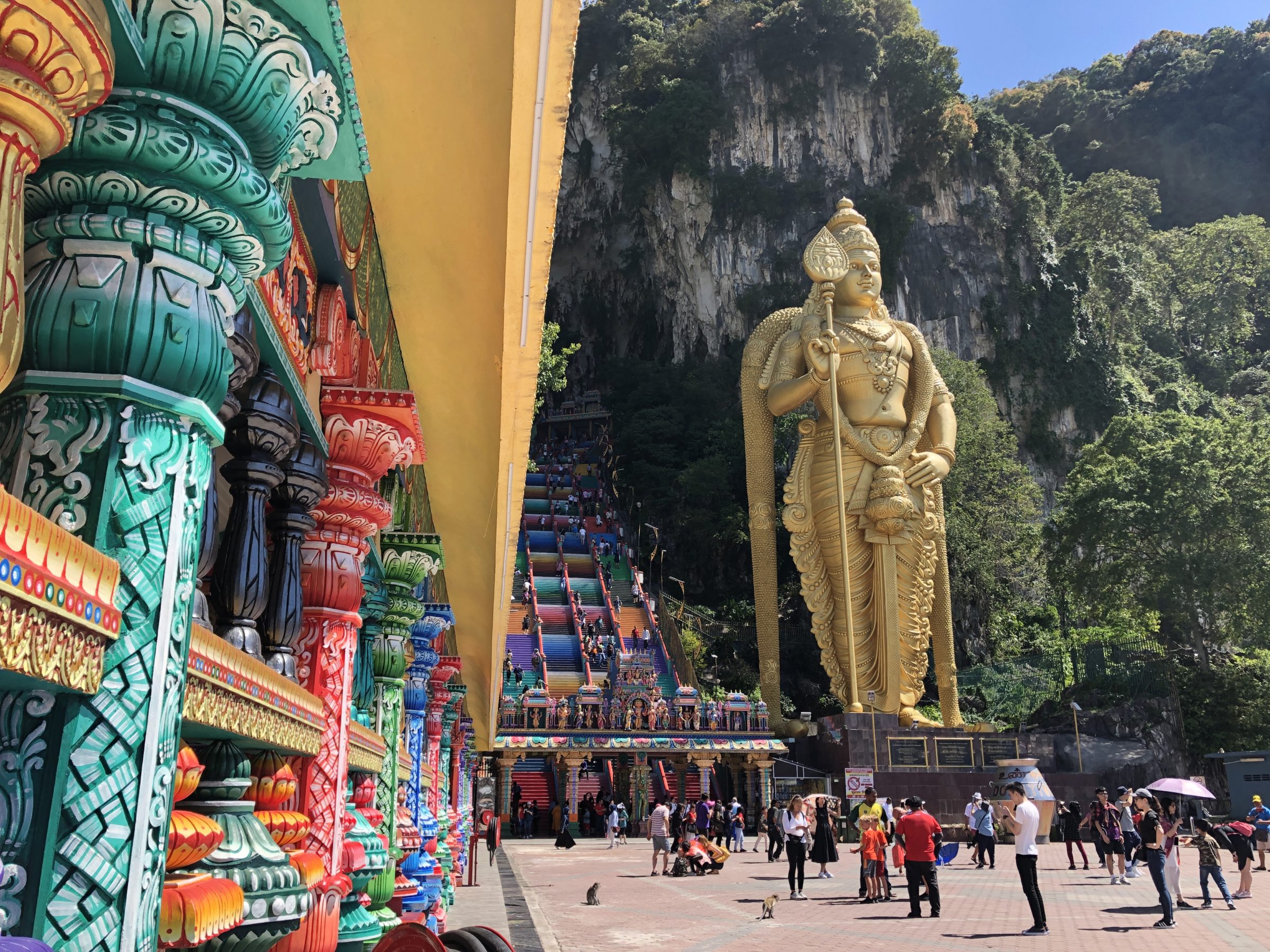 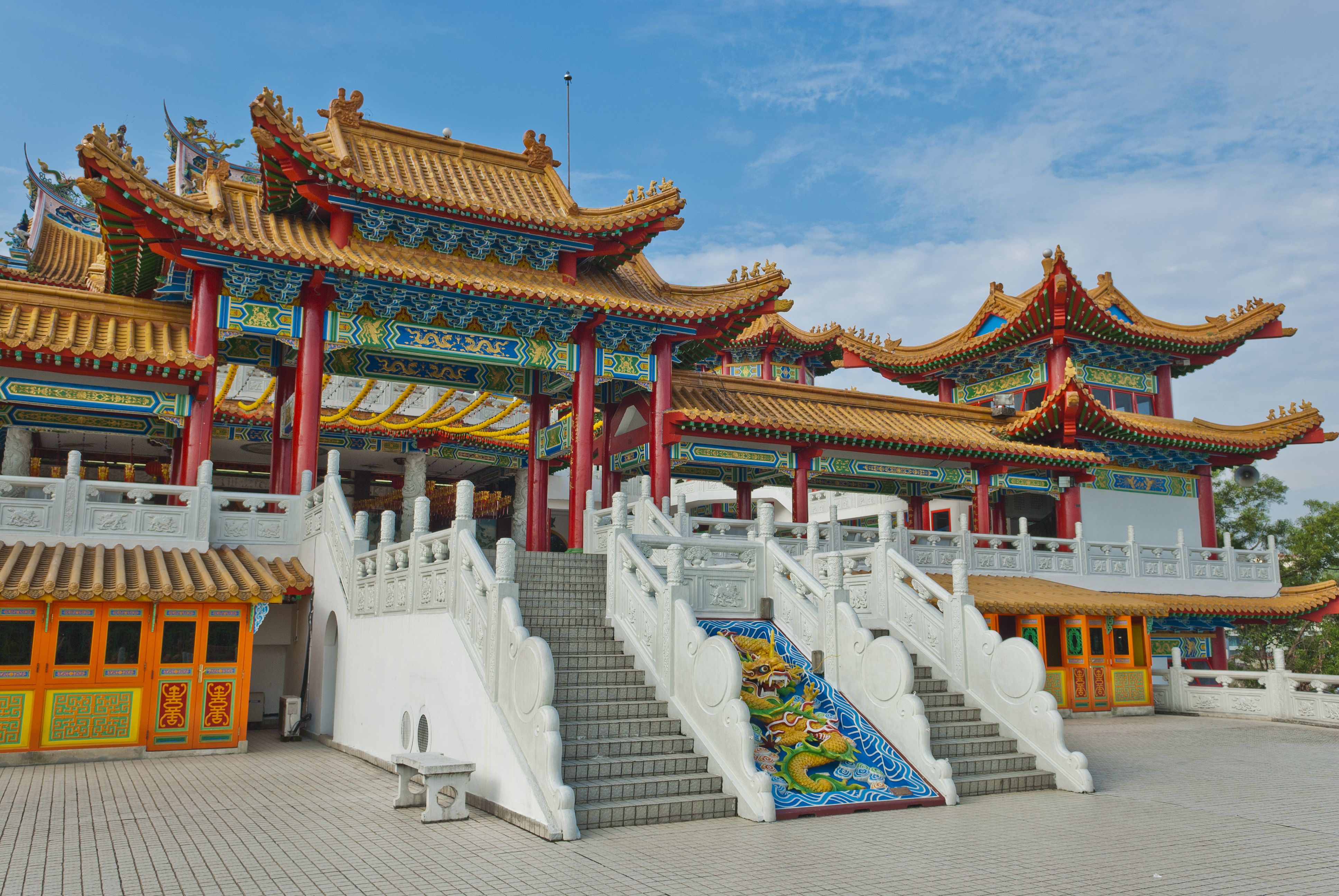 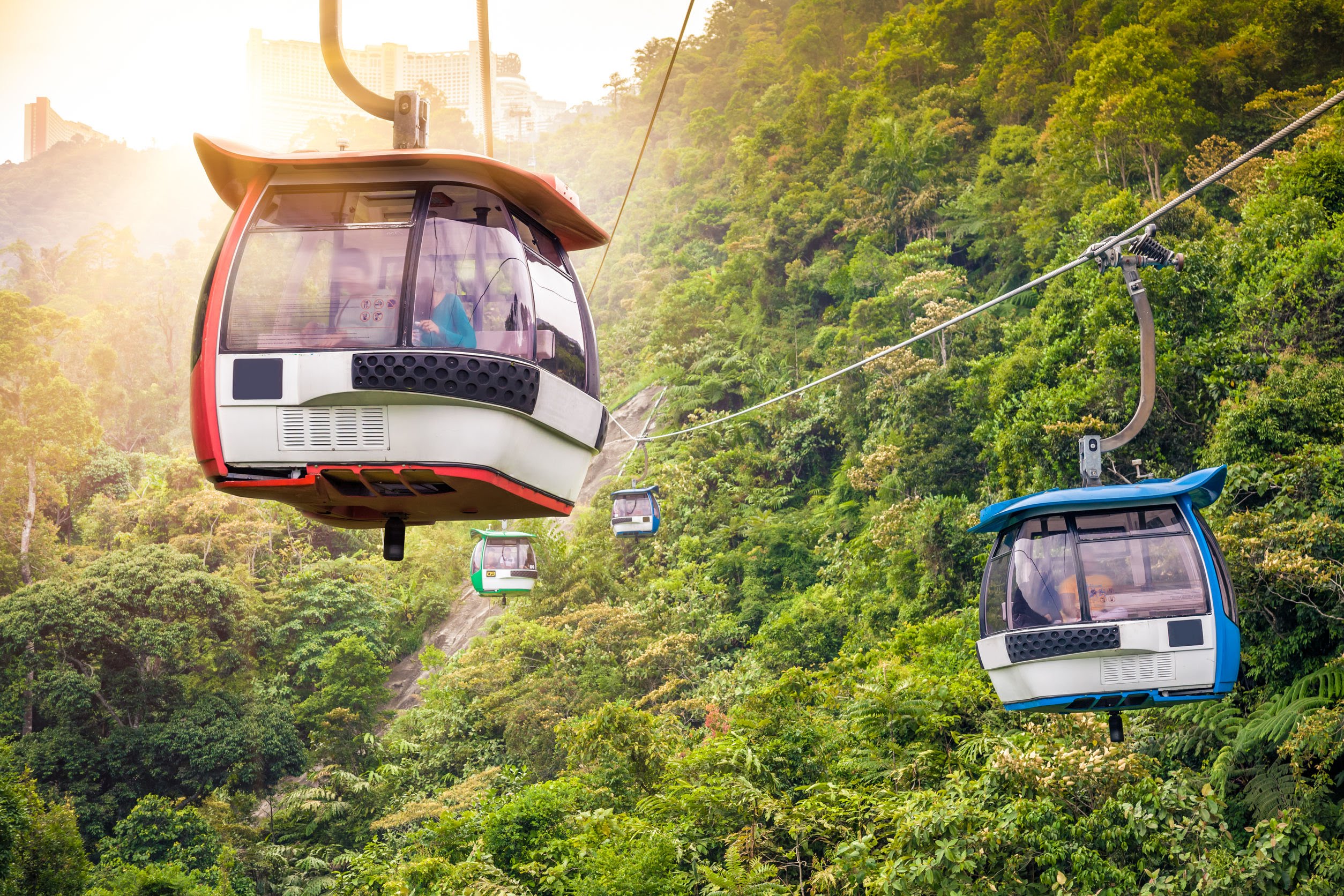 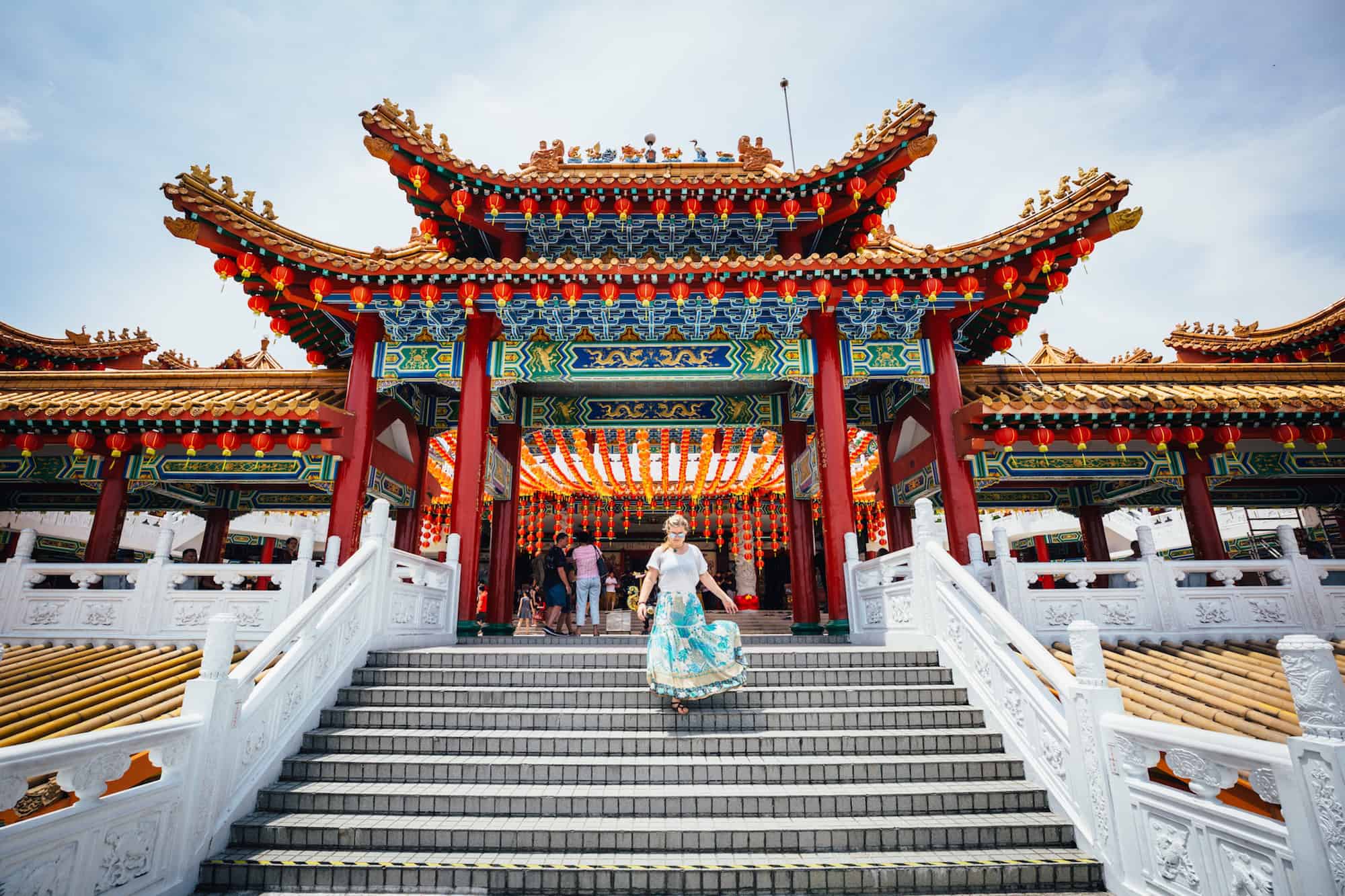 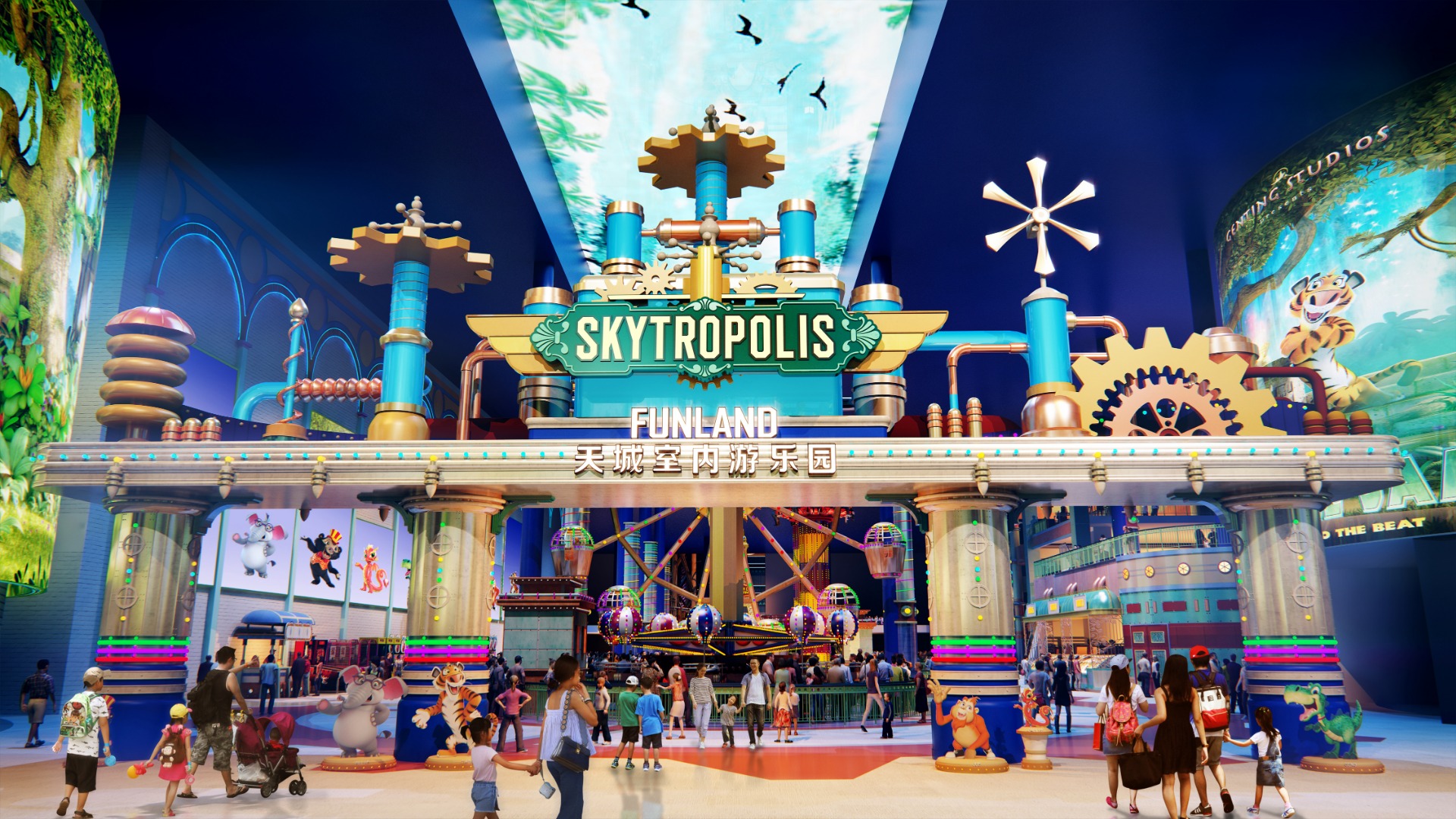 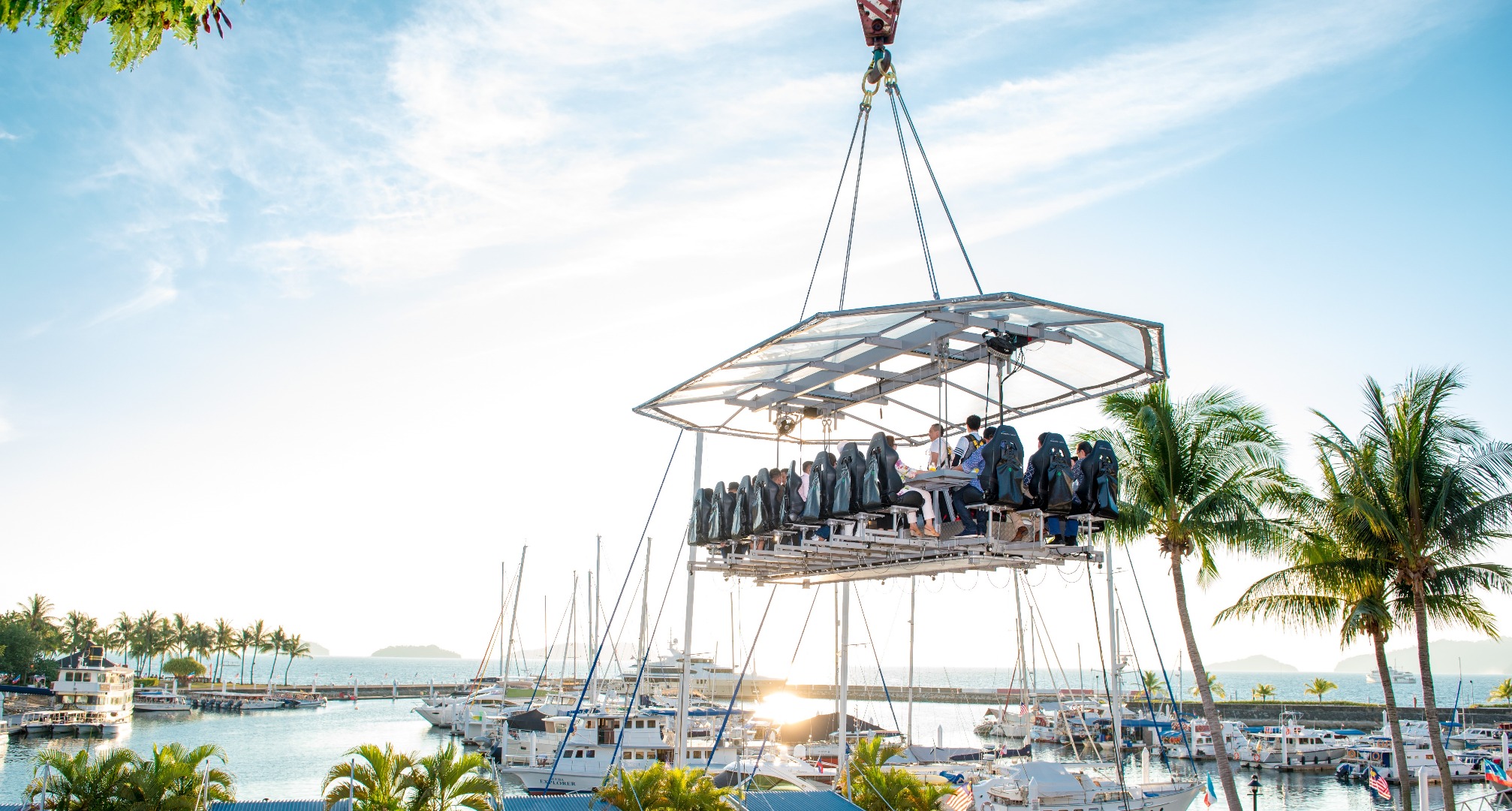 Kuala Lumpur  officially the Federal Territory of Kuala Lumpur (Malay: Wilayah Persekutuan Kuala Lumpur) and commonly known as KL, is the national capital and largest city in Malaysia. As the global city of Malaysia, it covers an area of 243 km2 (94 sq mi) and has an estimated population of 1.73 million as of 2016. Greater Kuala Lumpur, also known as the Klang Valley, is an urban agglomeration of 7.25 million people as of 2017. It is among the fastest growing metropolitan regions in Southeast Asia, in both population and economic development.

Kuala Lumpur is the cultural, financial and economic centre of Malaysia. It is also home to the Parliament of Malaysia and the official residence of the Malaysian King (Yang di-Pertuan Agong), the Istana Negara. The city once held the headquarters of the executive and judicial branches of the federal government, but these were relocated to Putrajaya in early 1999. However, some sections of the political bodies still remain in Kuala Lumpur.

Tourism plays an important role in the city’s service-driven economy. Many large worldwide hotel chains have a presence in the city. One of the oldest hotels is the Hotel Majestic. Kuala Lumpur is the sixth most visited city in the world, with 8.9 million tourists per year. Tourism here is driven by the city’s cultural diversity, relatively low costs, and wide gastronomic and shopping variety. MICE tourism, which mainly encompasses conventions— has expanded in recent years to become a vital component of the industry, and is expected to grow further once the Malaysian government’s Economic Transformation Programme kicks in, and with the completion of a new 93,000m2-size MATRADE Centre in 2014. Another notable trend is the increased presence of budget hotels in the city.

The major tourist destinations in Kuala Lumpur include the PETRONAS Twin Tower, the Bukit Bintang shopping district, the Kuala Lumpur Tower, Petaling Street (Chinatown), the Merdeka Square, the House of Parliament, the National Palace (Istana Negara), the National Museum, Islamic Arts Museum, Central Market, KL Bird Park, Aquaria KLCC, the National Monument, and religious sites such as the Sultan Abdul Samad Jamek Mosque. Kuala Lumpur plays host to many cultural festivals such as the Thaipusam procession at the Sri Mahamariamman Temple. Every year during the Thaipusam celebration, a silver chariot carrying the statue of Lord Muruga together with his consort Valli and Teivayanni would be paraded through the city beginning at the temple all the way to Batu Caves in the neighboring Selangor.

The entertainment hub of the city is mainly centred in the Golden Triangle encompassing Jalan P. Ramlee, Jalan Sultan Ismail and Ampang Road. Trendy nightclubs, bars and lounges, such as Marini’s on 57, Skybar at Traders Hotel, the Beach Club, Espanda, the Hakka Republic Wine Bar & Restaurant, Hard Rock Cafe, the Luna Bar, Nuovo, Rum Jungle, No Black Tie, the Thai Club, Zion club, Zouk, and many others are located here.