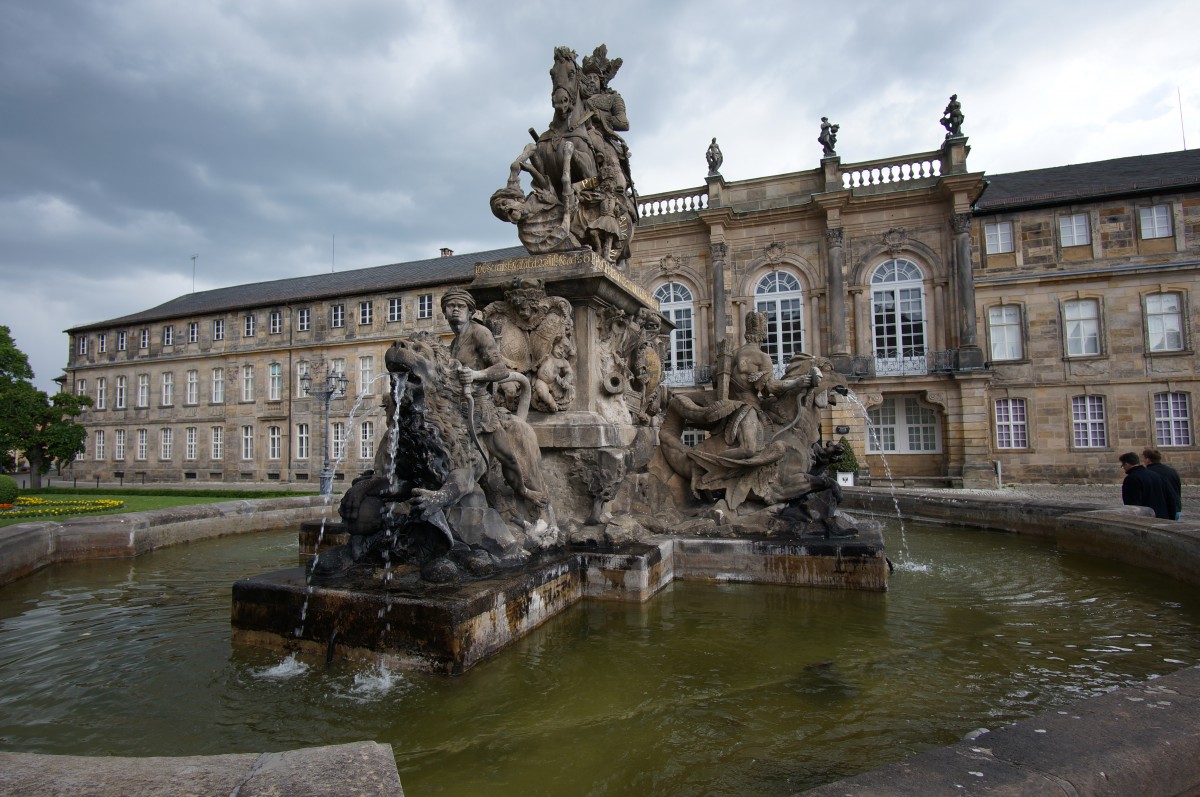 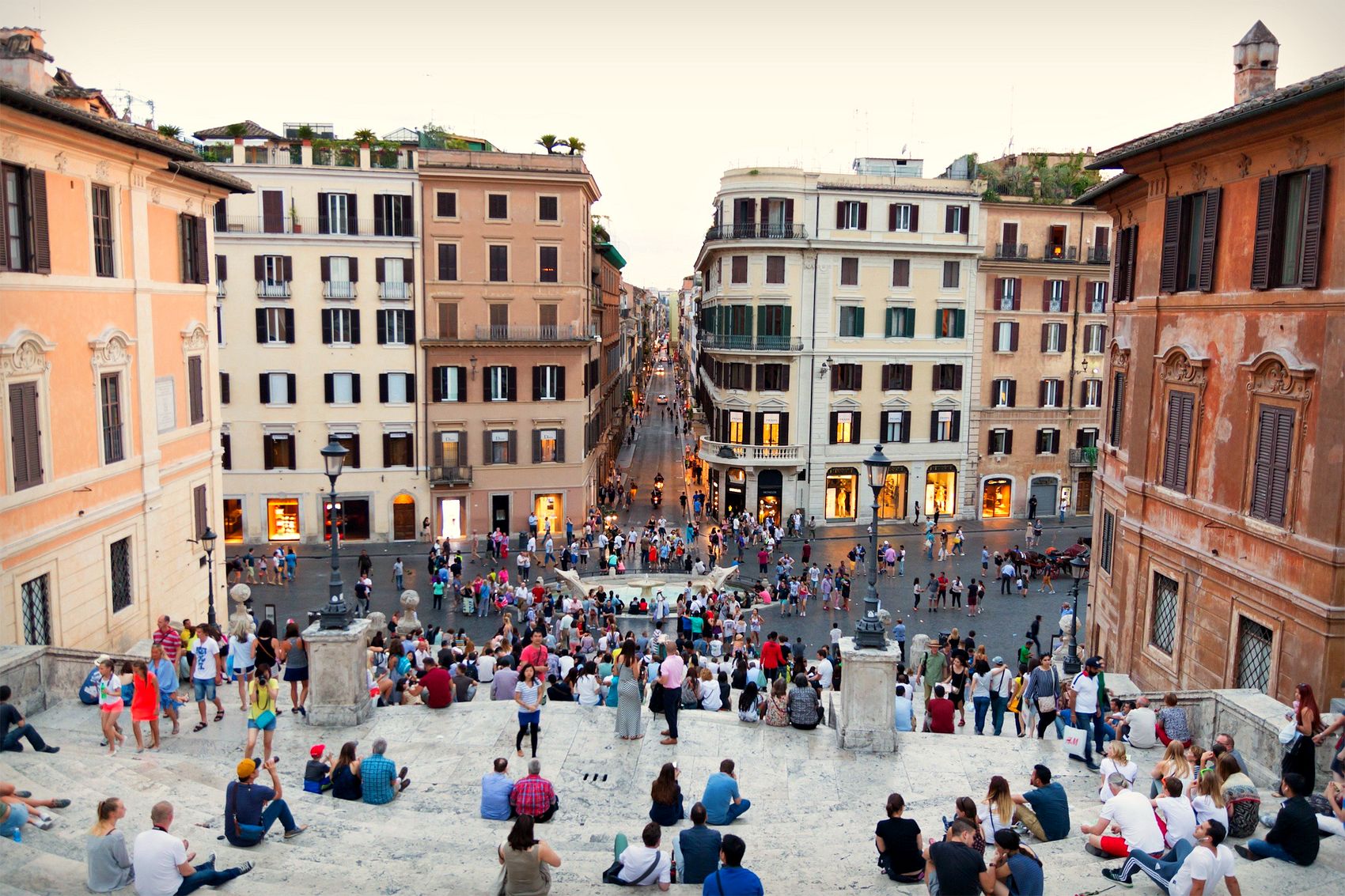 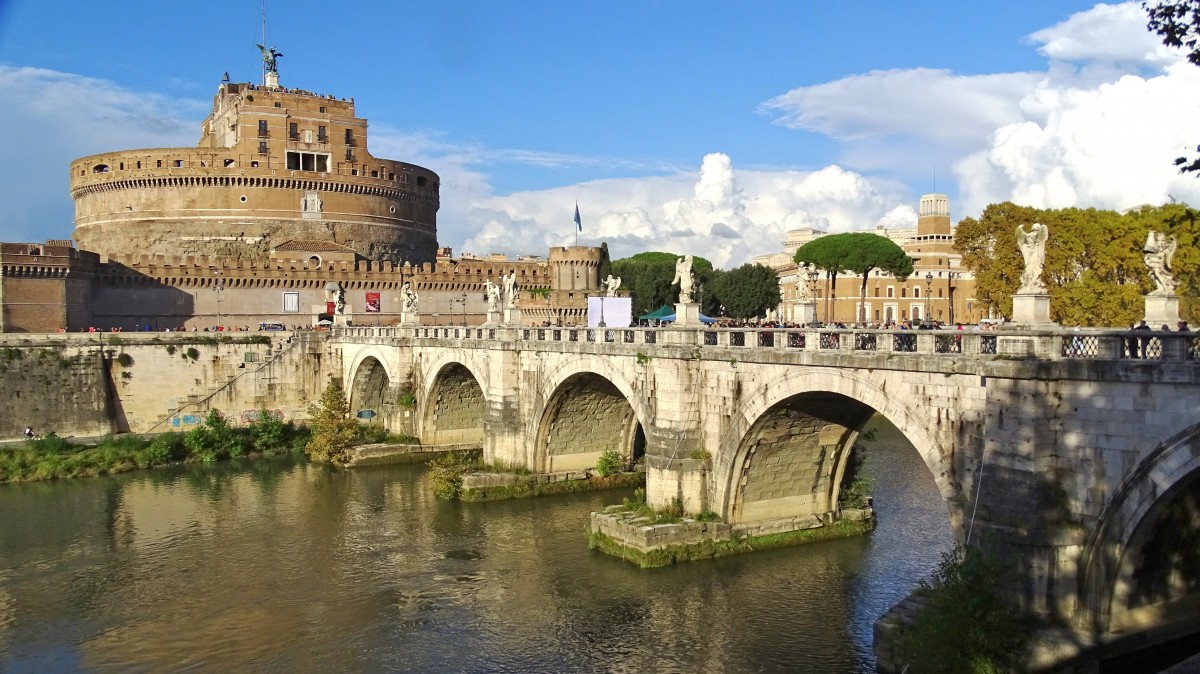 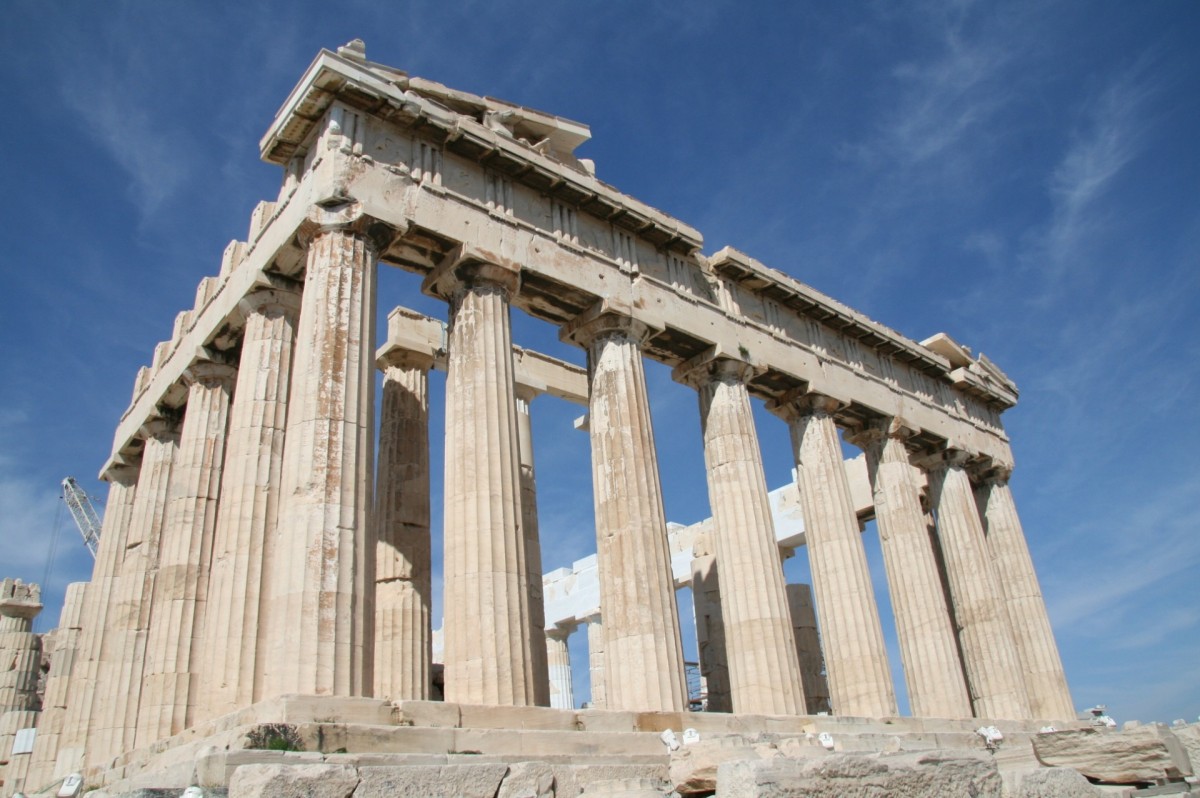 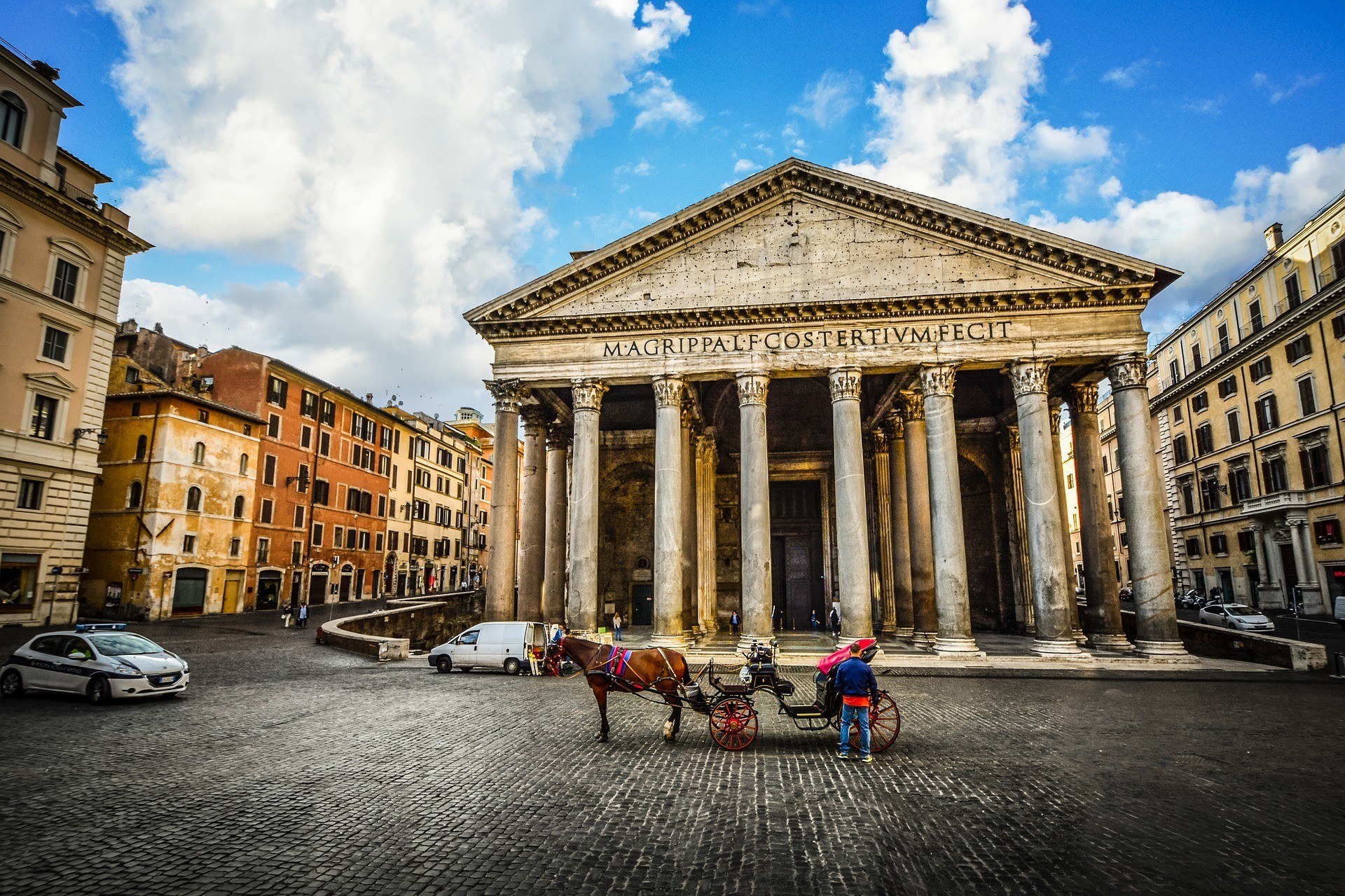 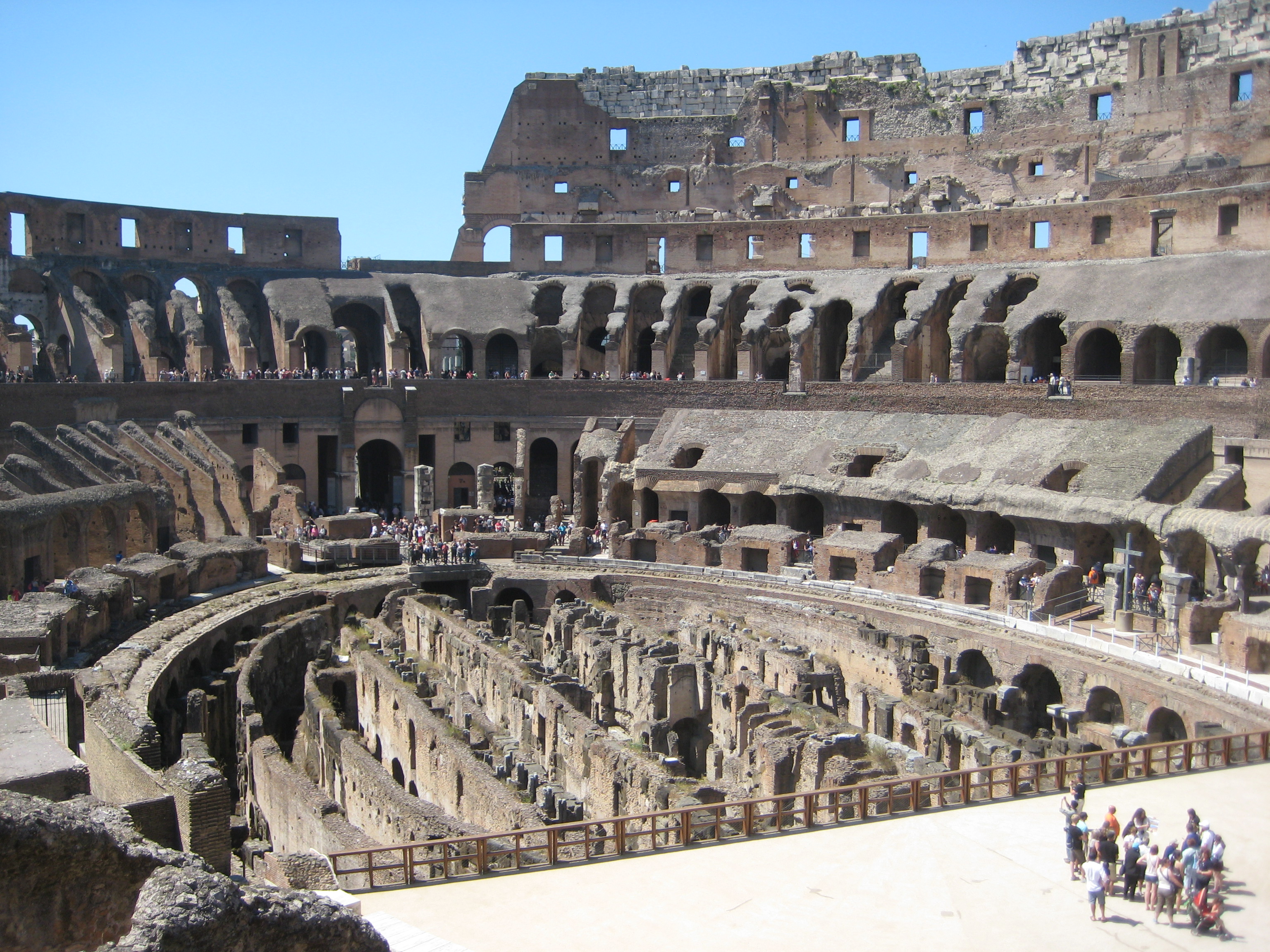 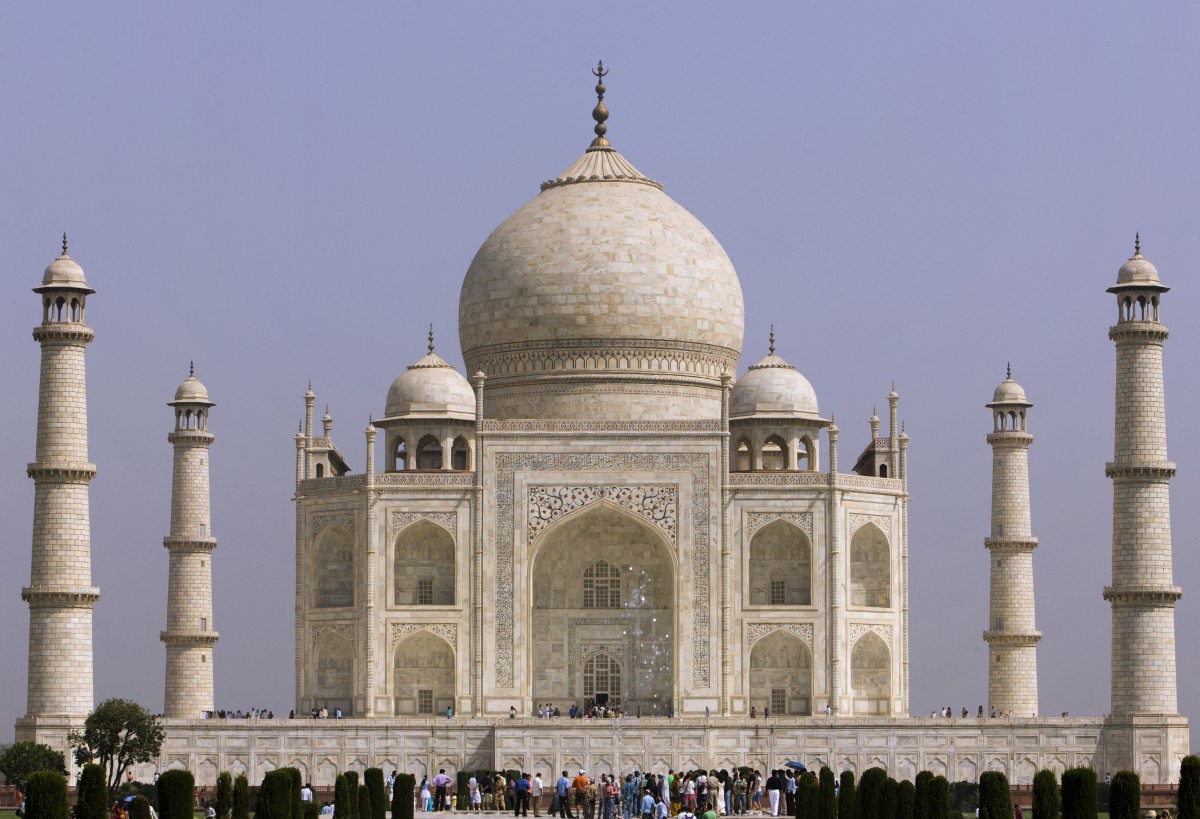 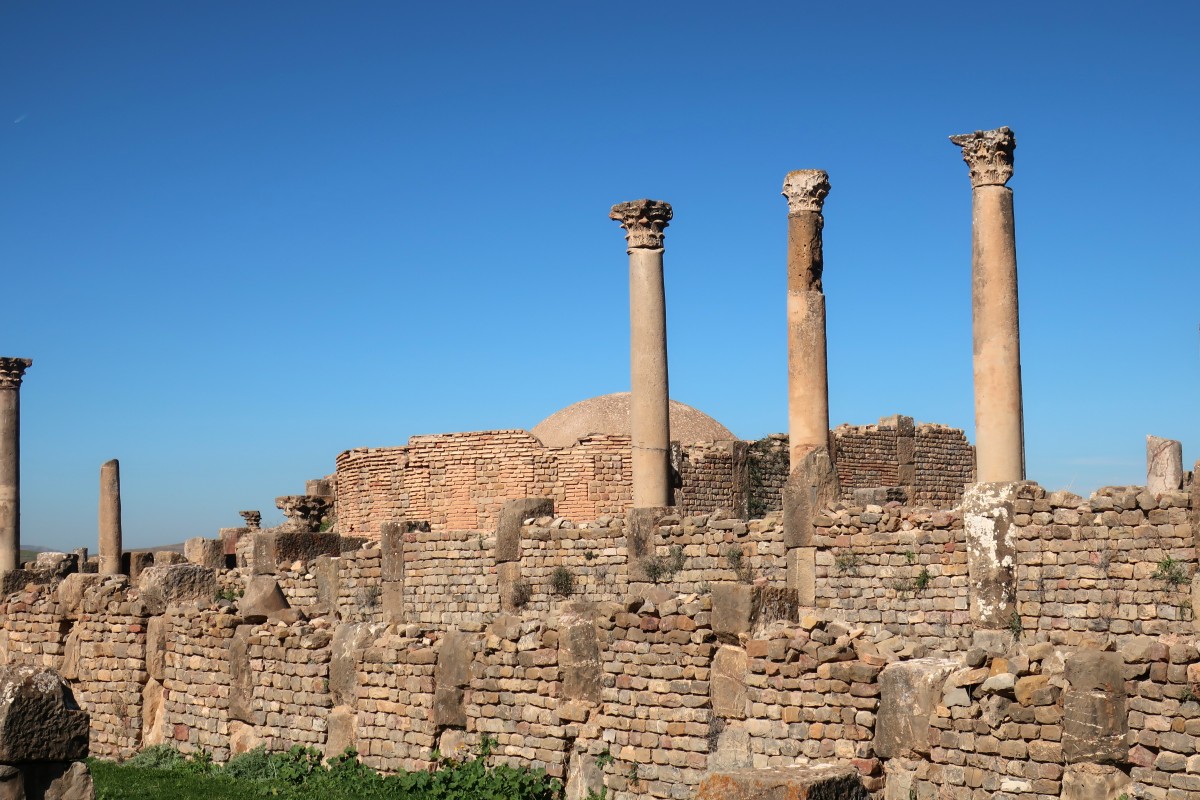 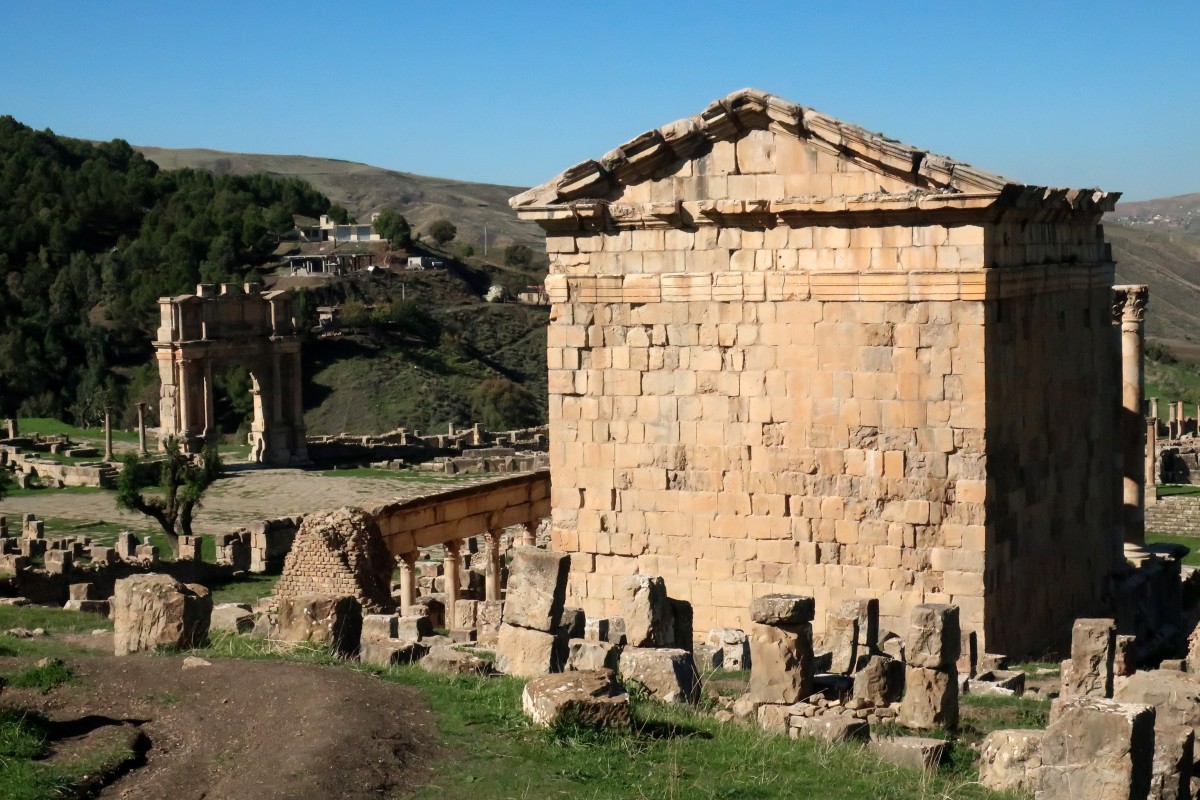 Rome  is the capital city and a special comune of Italy (named Comune di Roma Capitale). Rome also serves as the capital of the Lazio region. With 2,872,800 residents in 1,285 km2 (496.1 sq mi), it is also the country’s most populated comune. It is the fourth most populous city in the European Union by population within city limits. It is the centre of the Metropolitan City of Rome, which has a population of 4,355,725 residents, thus making it the most populous metropolitan city in Italy. Rome is located in the central-western portion of the Italian Peninsula, within Lazio (Latium), along the shores of the Tiber. The Vatican City (the smallest country in the world)[3] is an independent country inside the city boundaries of Rome, the only existing example of a country within a city: for this reason Rome has been often defined as capital of two states.[4][5]

Rome has the status of a global city In 2016, Rome ranked as the 14th-most-visited city in the world, 3rd most visited in the European Union, and the most popular tourist attraction in Italy. Its historic centre is listed by UNESCO as a World Heritage Site. The Vatican Museums are among the world’s most visited museums while the Colosseum was the most popular tourist attraction in the world with 7.4 million visitors in 2018. Host city for the 1960 Summer Olympic

Rome today is one of the most important tourist destinations of the world, due to the incalculable immensity of its archaeological and artistic treasures, as well as for the charm of its unique traditions, the beauty of its panoramic views, and the majesty of its magnificent “villas” (parks). Among the most significant resources are the many museums – Musei Capitolini, the Vatican Museums and the Galleria Borghese and others dedicated to modern and contemporary art – aqueducts, fountains, churches, palaces, historical buildings, the monuments and ruins of the Roman Forum, and the Catacombs. Rome is the third most visited city in the EU, after London and Paris, and receives an average of 7–10 million tourists a year, which sometimes doubles on holy years. The Colosseum (4 million tourists) and the Vatican Museums (4.2 million tourists) are the 39th and 37th (respectively) most visited places in the world, according to a recent study.

Rome is a major archaeological hub, and one of the world’s main centres of archaeological research. There are numerous cultural and research institutes located in the city, such as the American Academy in Rome, and The Swedish Institute at Rome. Rome contains numerous ancient sites, including the Forum Romanum, Trajan’s Market, Trajan’s Forum, the Colosseum, and the Pantheon, to name but a few. The Colosseum, arguably one of Rome’s most iconic archaeological sites, is regarded as a wonder of the world.

Rome contains a vast and impressive collection of art, sculpture, fountains, mosaics, frescos, and paintings, from all different periods. Rome first became a major artistic centre during ancient Rome, with forms of important Roman art such as architecture, painting, sculpture and mosaic work. Metal-work, coin die and gem engraving, ivory carvings, figurine glass, pottery, and book illustrations are considered to be ‘minor’ forms of Roman artwork. Rome later became a major centre of Renaissance art, since the popes spent vast sums of money for the constructions of grandiose basilicas, palaces, piazzas and public buildings in general. Rome became one of Europe’s major centres of Renaissance artwork, second only to Florence, and able to compare to other major cities and cultural centres, such as Paris and Venice. The city was affected greatly by the baroque, and Rome became the home of numerous artists and architects, such as Bernini, Caravaggio, Carracci, Borromini and Cortona. In the late 18th century and early 19th century, the city was one of the centres of the Grand Tour, when wealthy, young English and other European aristocrats visited the city to learn about ancient Roman culture, art, philosophy, and architecture. Rome hosted a great number of neoclassical and rococo artists, such as Pannini and Bernardo Bellotto. Today, the city is a major artistic centre, with numerous art institutes and museums.