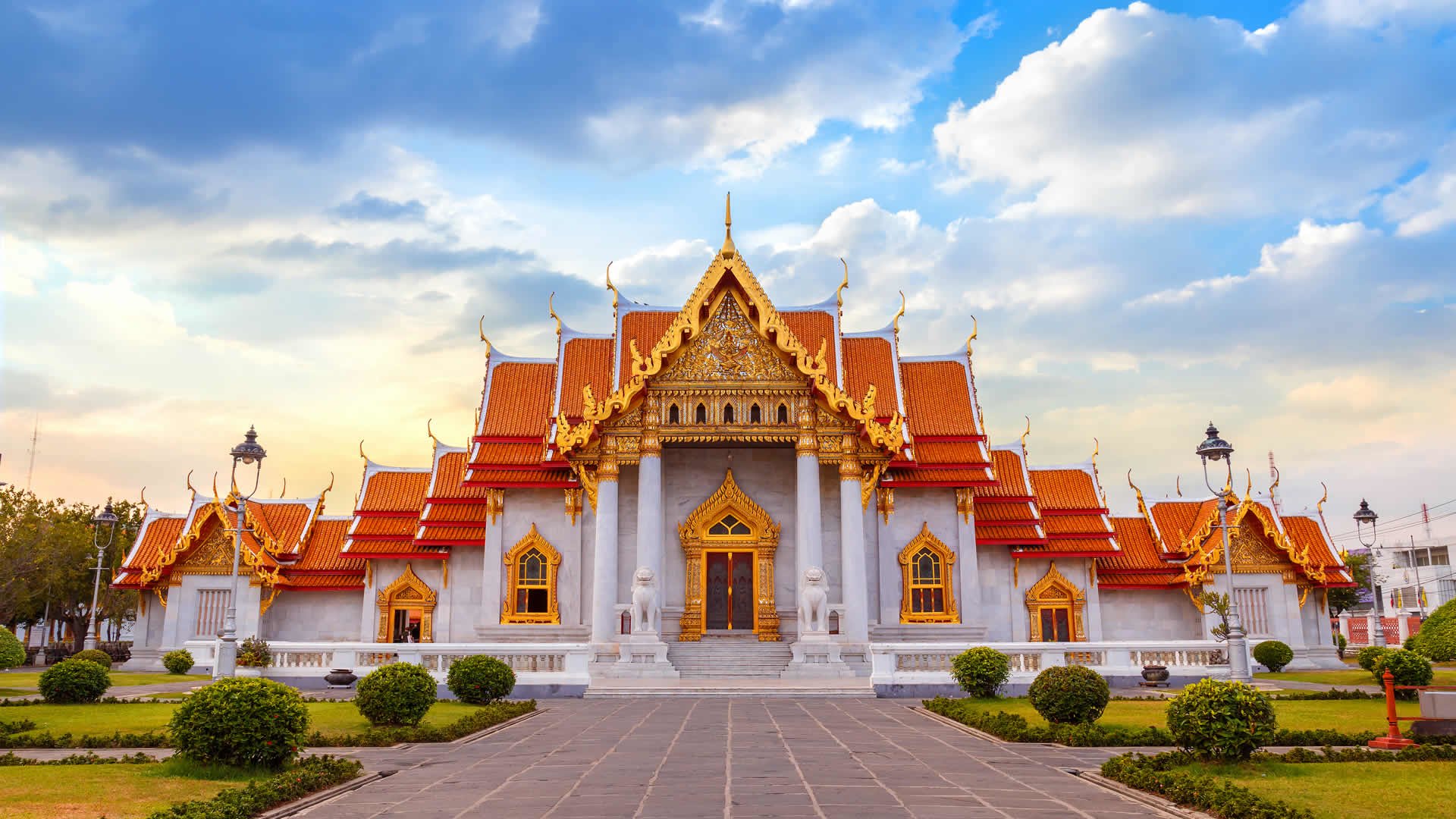 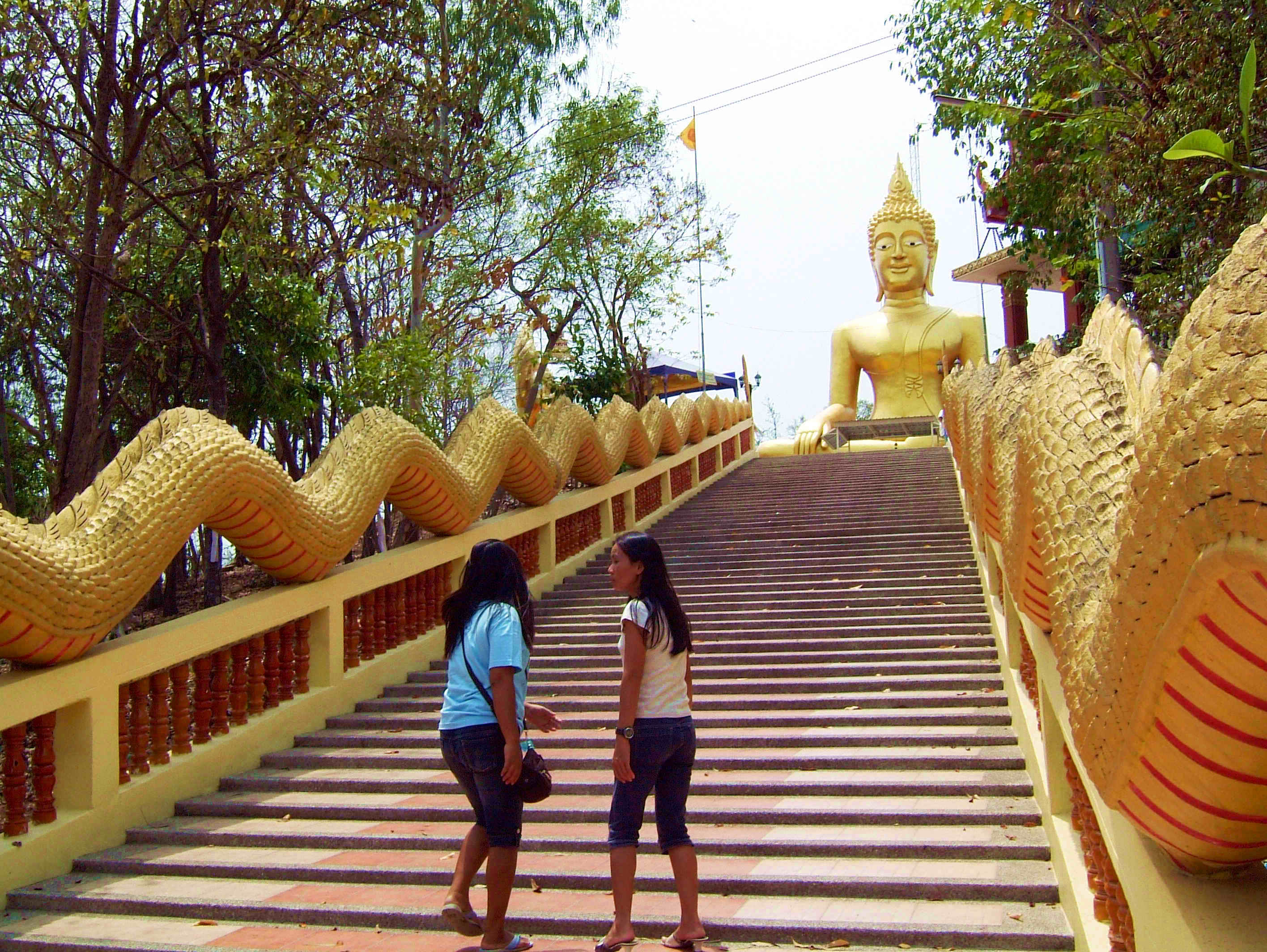 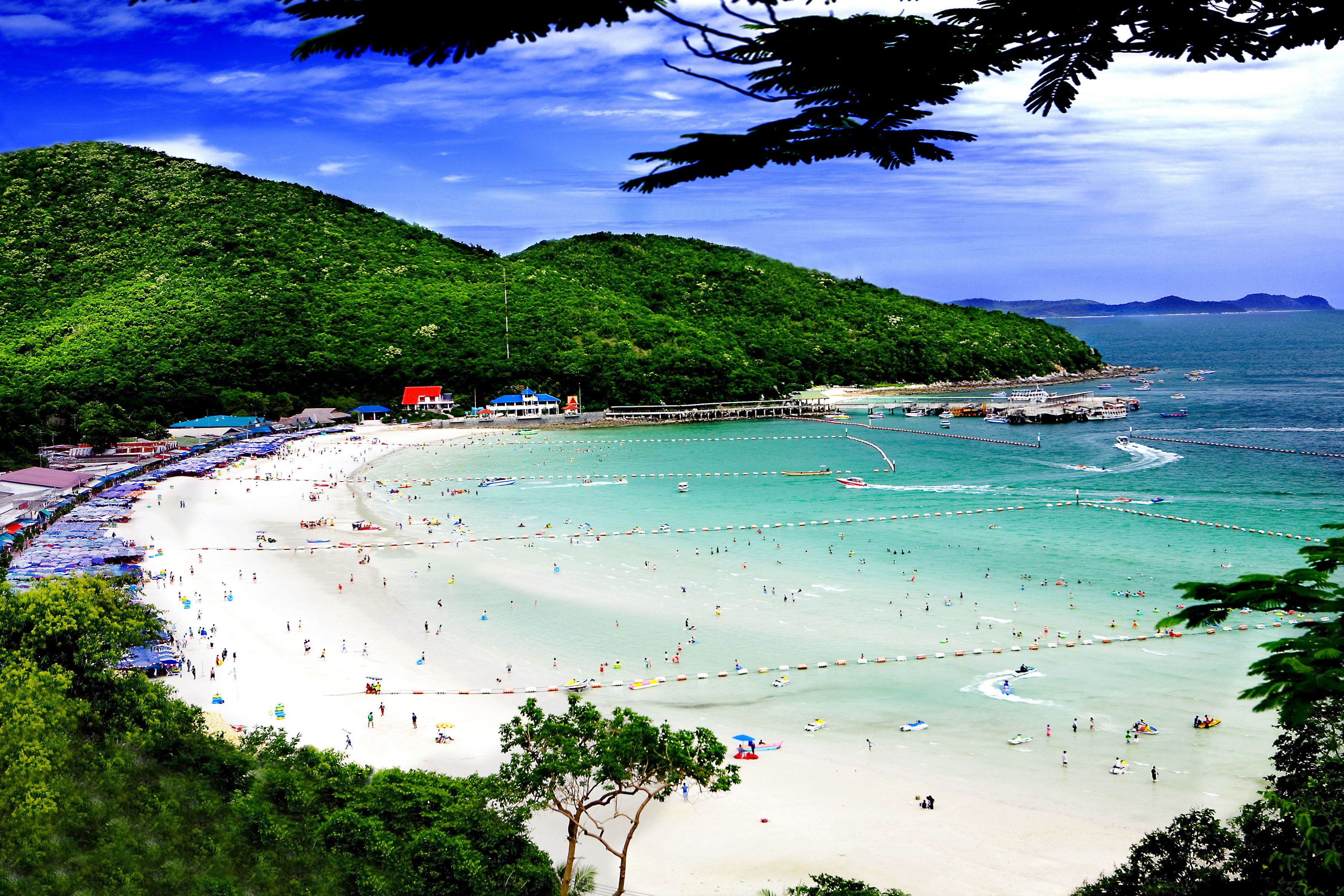 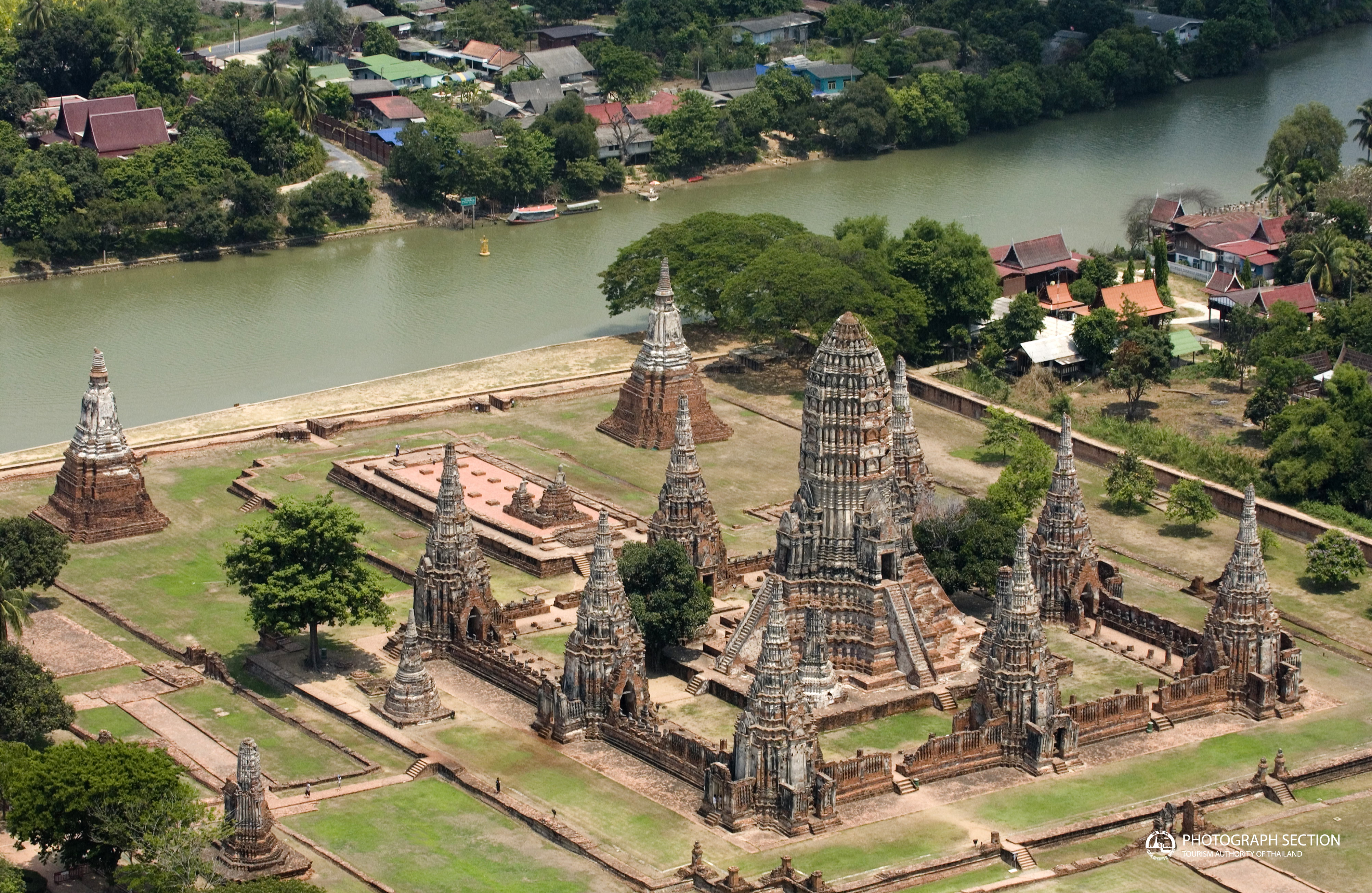 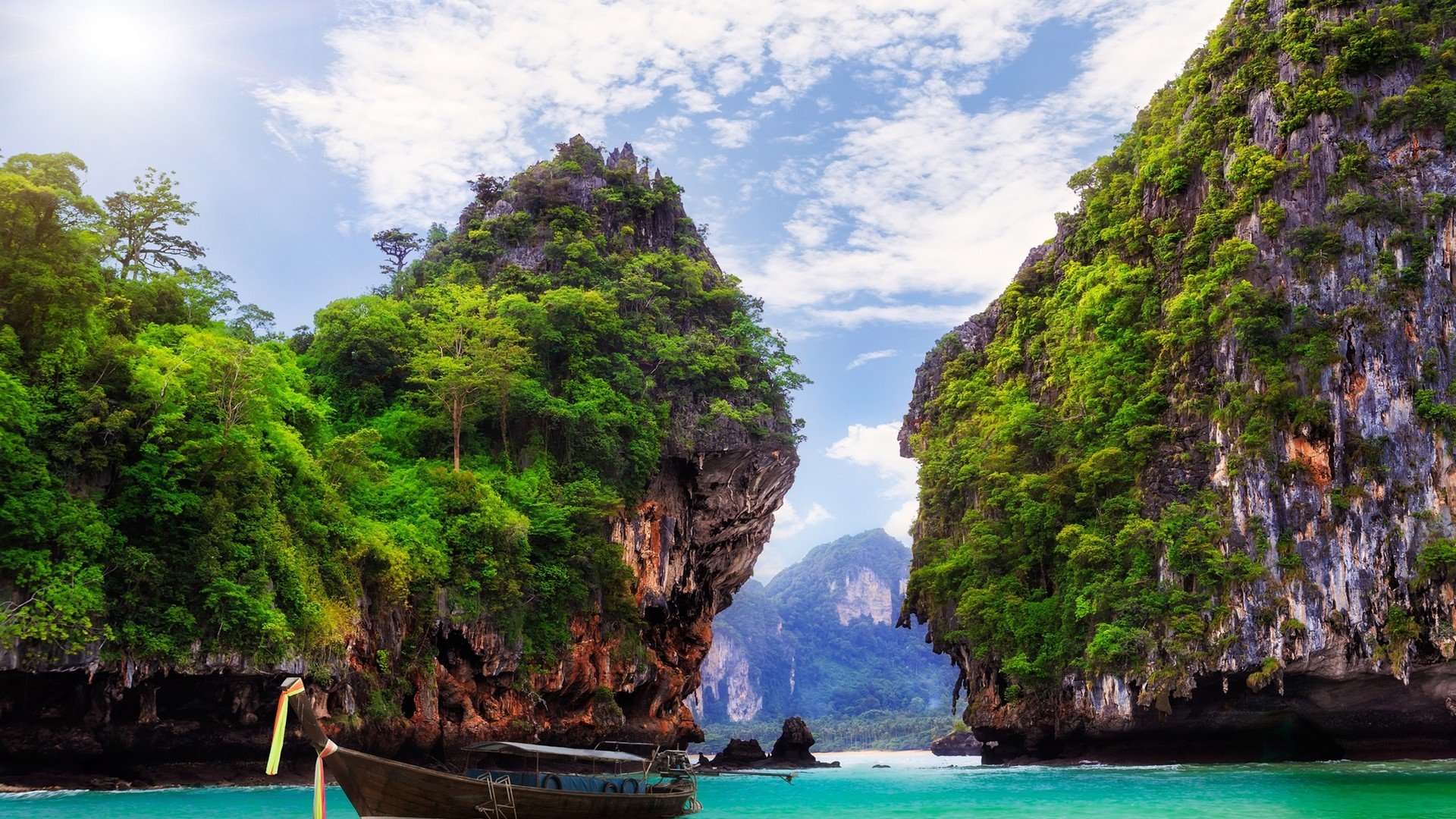 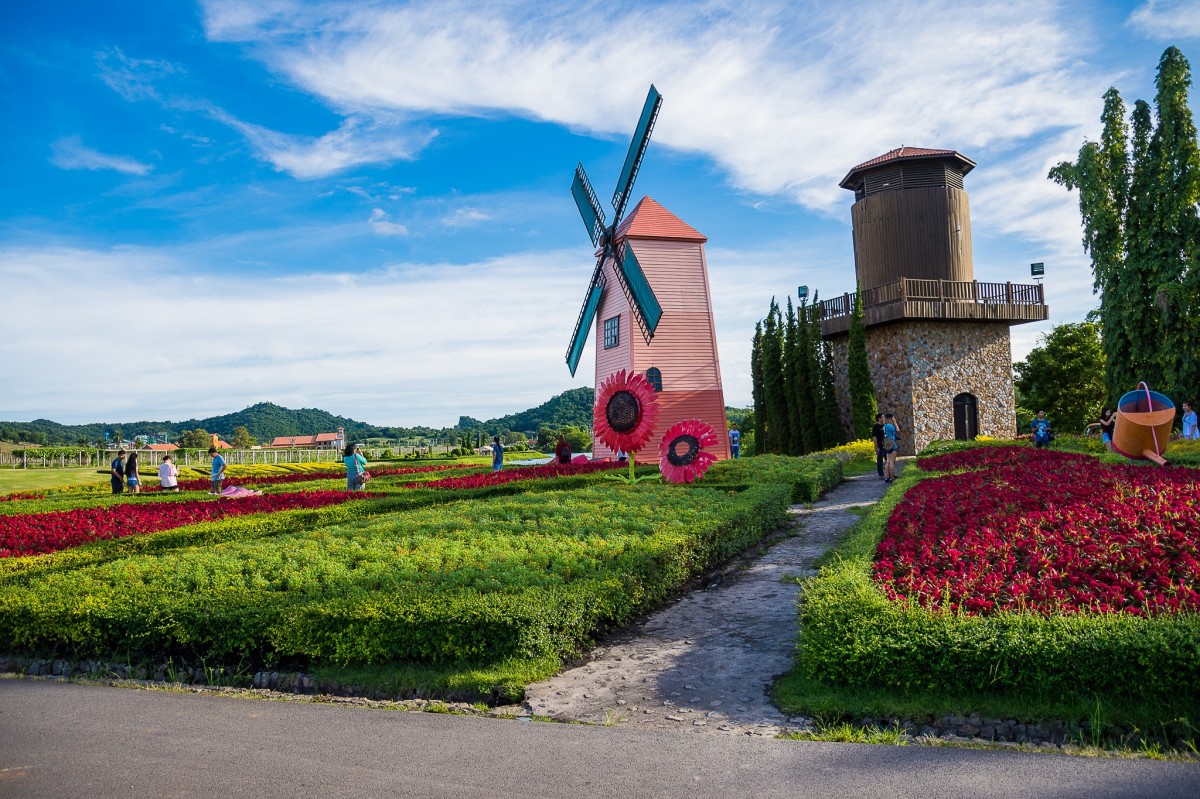 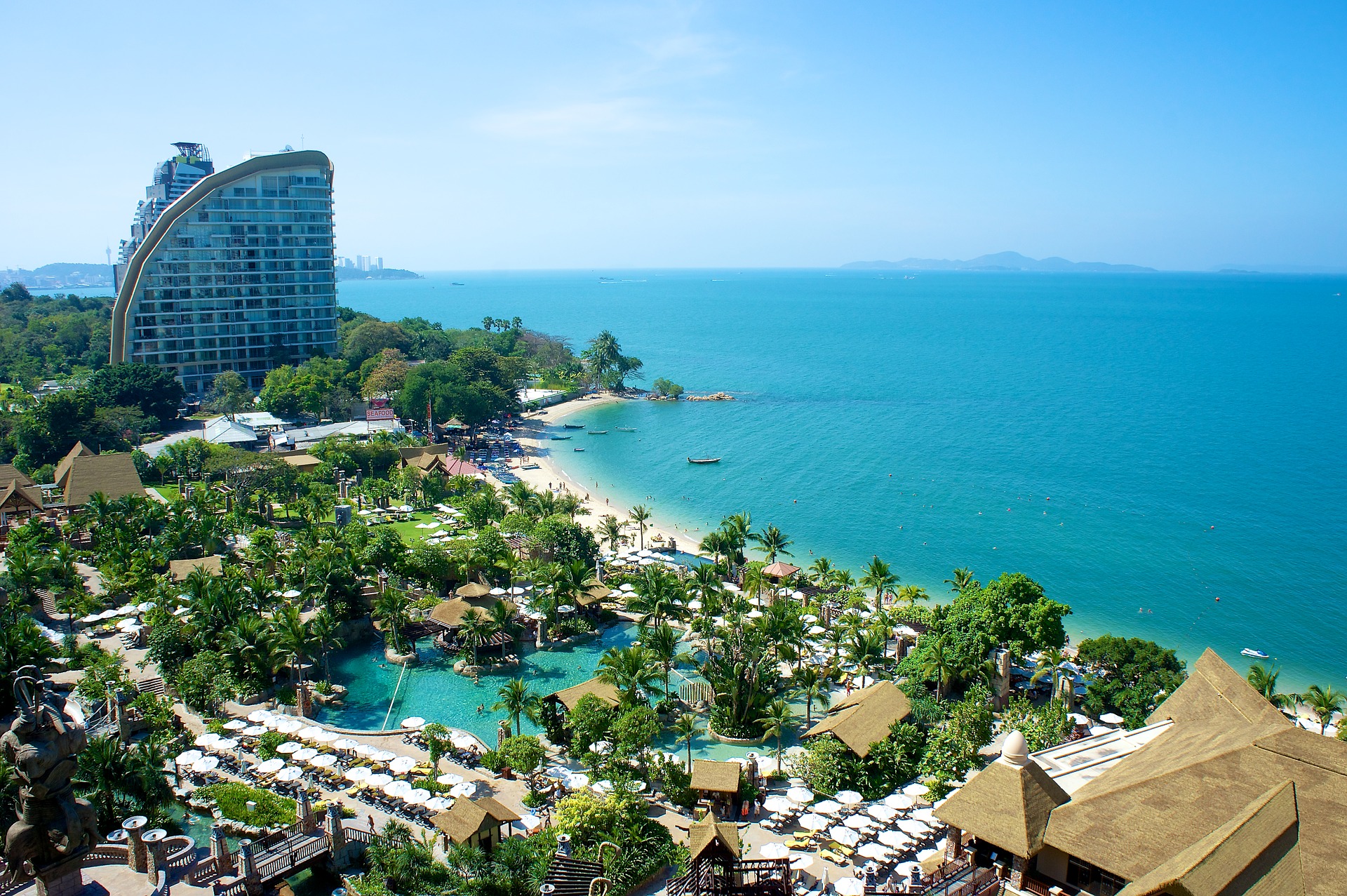 Pattaya About this sound pronunciation  Thai pronunciation:  is a resort city in Thailand. It is on the east coast of the Gulf of Thailand, about 100 kilometers (62 mi) southeast of Bangkok, within, but not part of, Bang Lamung District in the province of Chonburi. Pattaya City  is a self-governing municipal area which covers tampons Nong Prue and Na Klua and parts of Huai Yai and Nong Pla Lai. The city is in the industrial Eastern Seaboard zone, along with Si Racha, Laem Chabang, and Chonburi. Pattaya is at the center of the Pattaya-Chonburi Metropolitan Area—a conurbation in Chonburi Province—with a population of roughly 1,000,000.

Burapa Pattaya Bike Week is Thailand’s, and one of south-east Asia’s, biggest motorcycle event held in Pattaya each February, drawing motorcycle enthusiasts from all over south-east Asia and abroad. The 2010 event was held over two days with local and international live music acts.

Pattaya International Music Festival is held annually in the month of March. It attracts huge crowds to the different stages along Beach Road and Bali Hai Pier, and presents several styles of music performed by Thai and international artists.

Top of the Gulf Regatta is a week-long sailing event held at the end of April, beginning of May.

The Miss Tiffany Universe beauty pageant is held mid-May each year. During the four-day pageant, Thailand’s most beautiful transgender persons and transsexuals vie for first place with the final evening broadcast live on Thai TV for an audience of, on average, 15 million.

Loi Krathong, a light festival held during the full moon of the twelfth month in the traditional Thai lunar calendar and which usually falls in November, is celebrated in Pattaya, as in the rest of the country, that evening with people floating krathongs (small, candle-lit floats made from elaborately folded banana leaves) on the waters, as well as releasing khom loi (candle-fired hot air balloons) into the night sky.