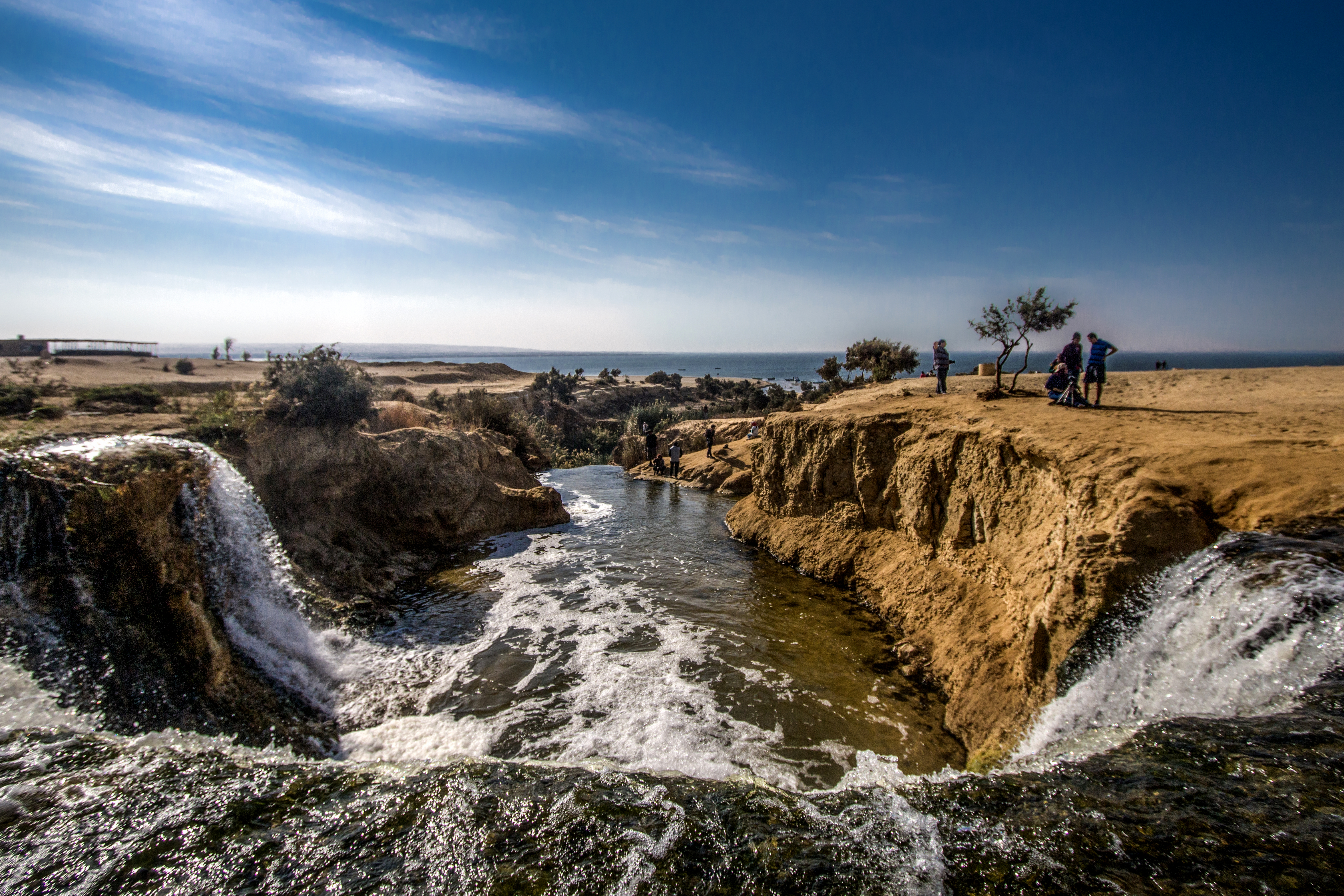 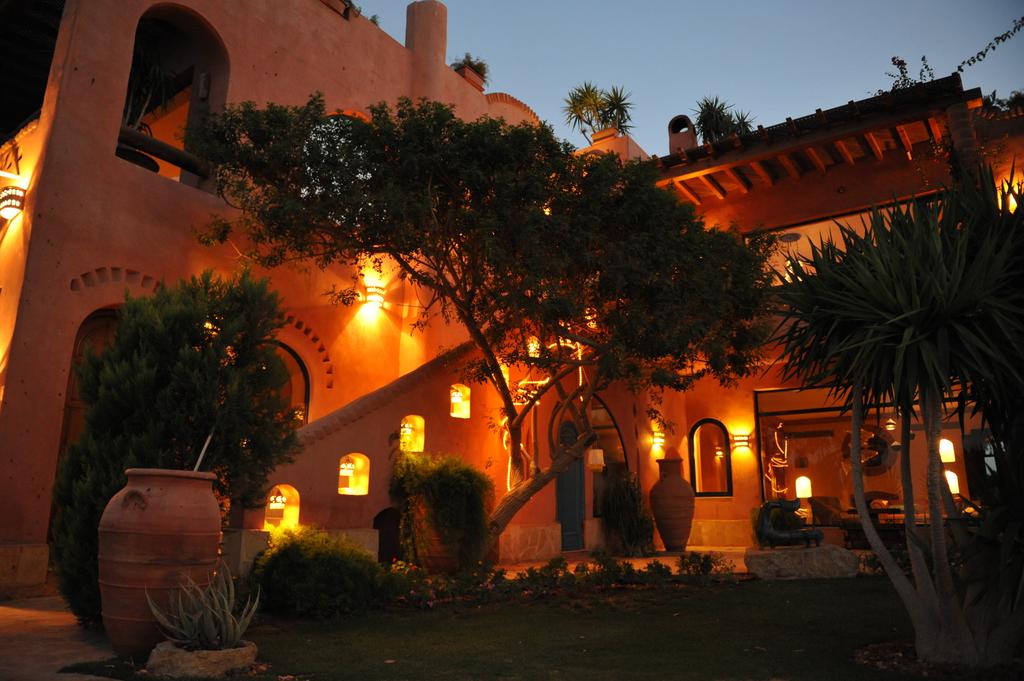 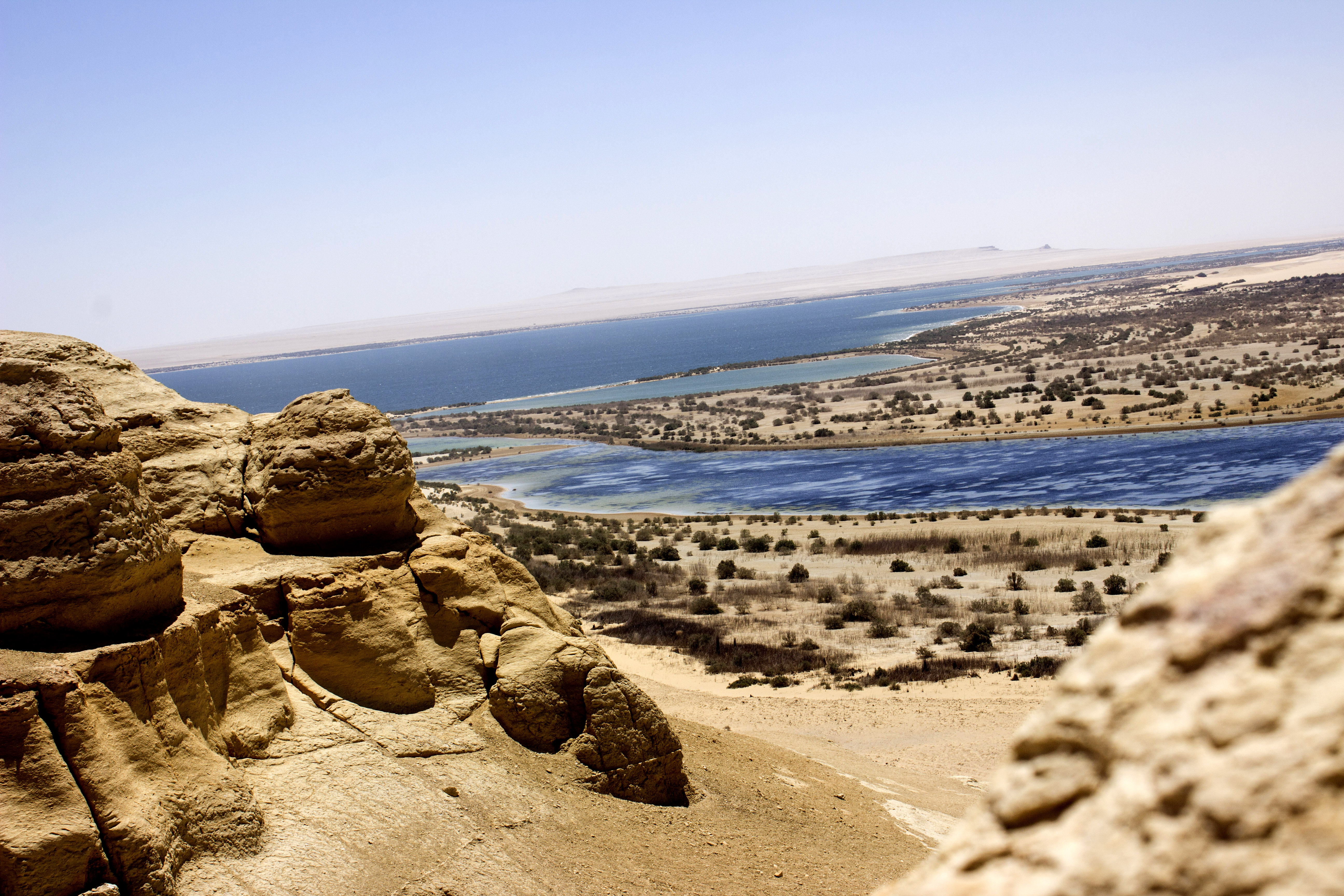 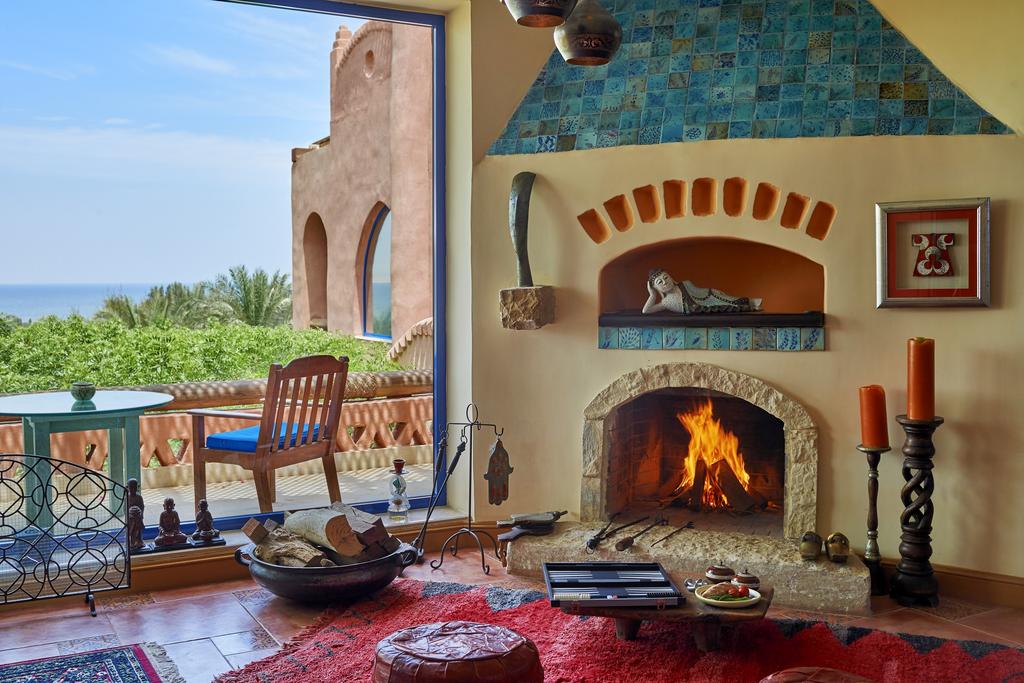 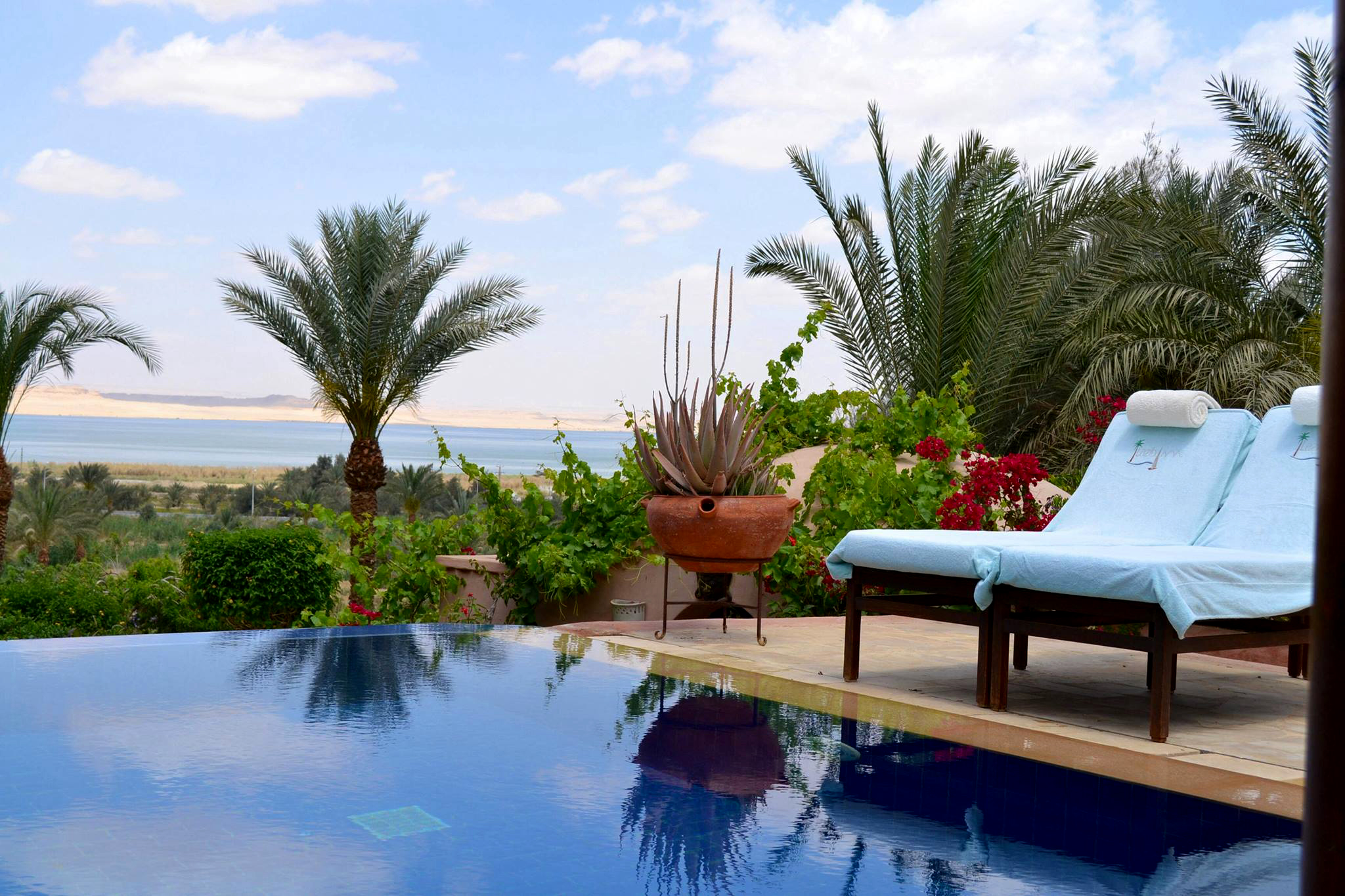 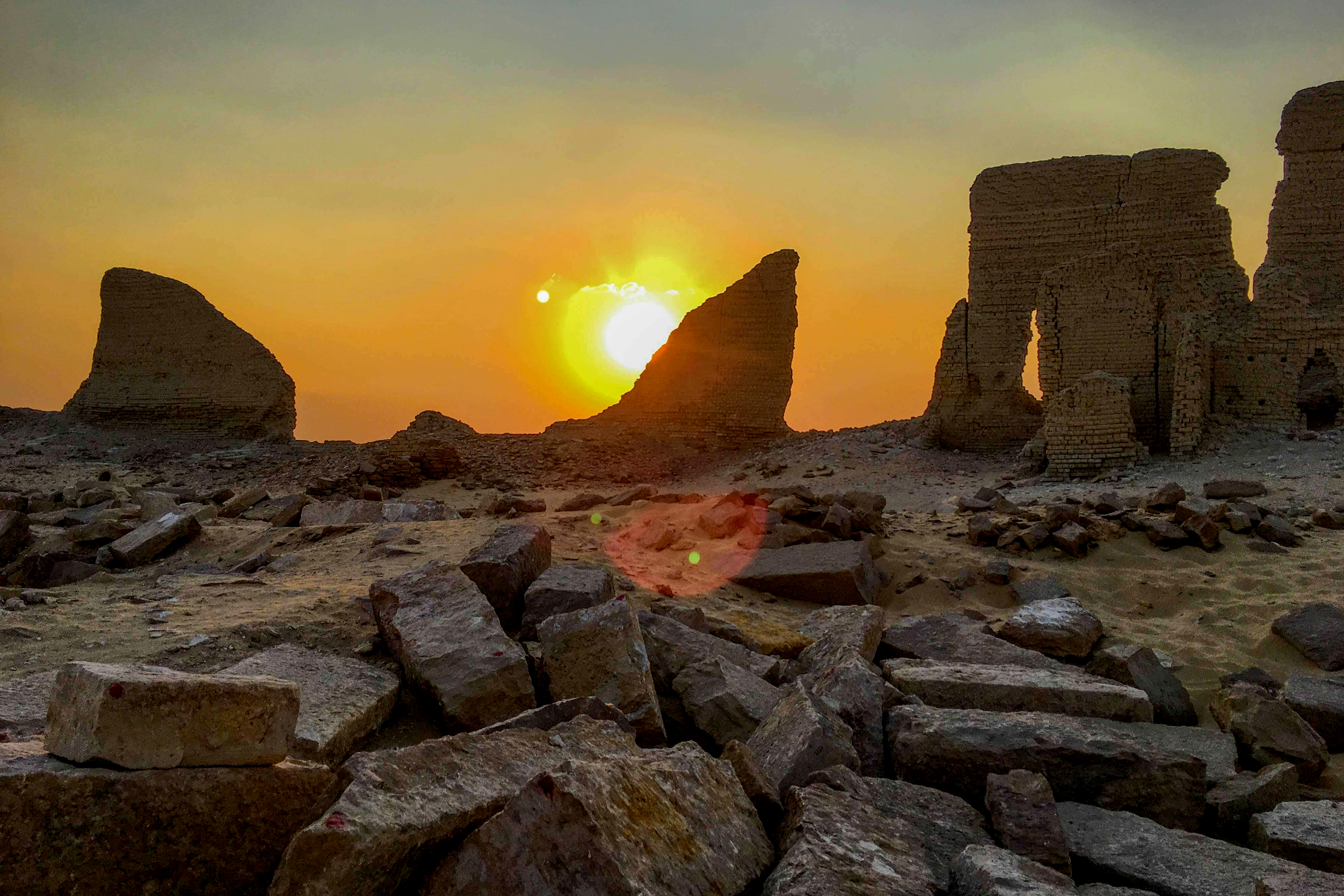 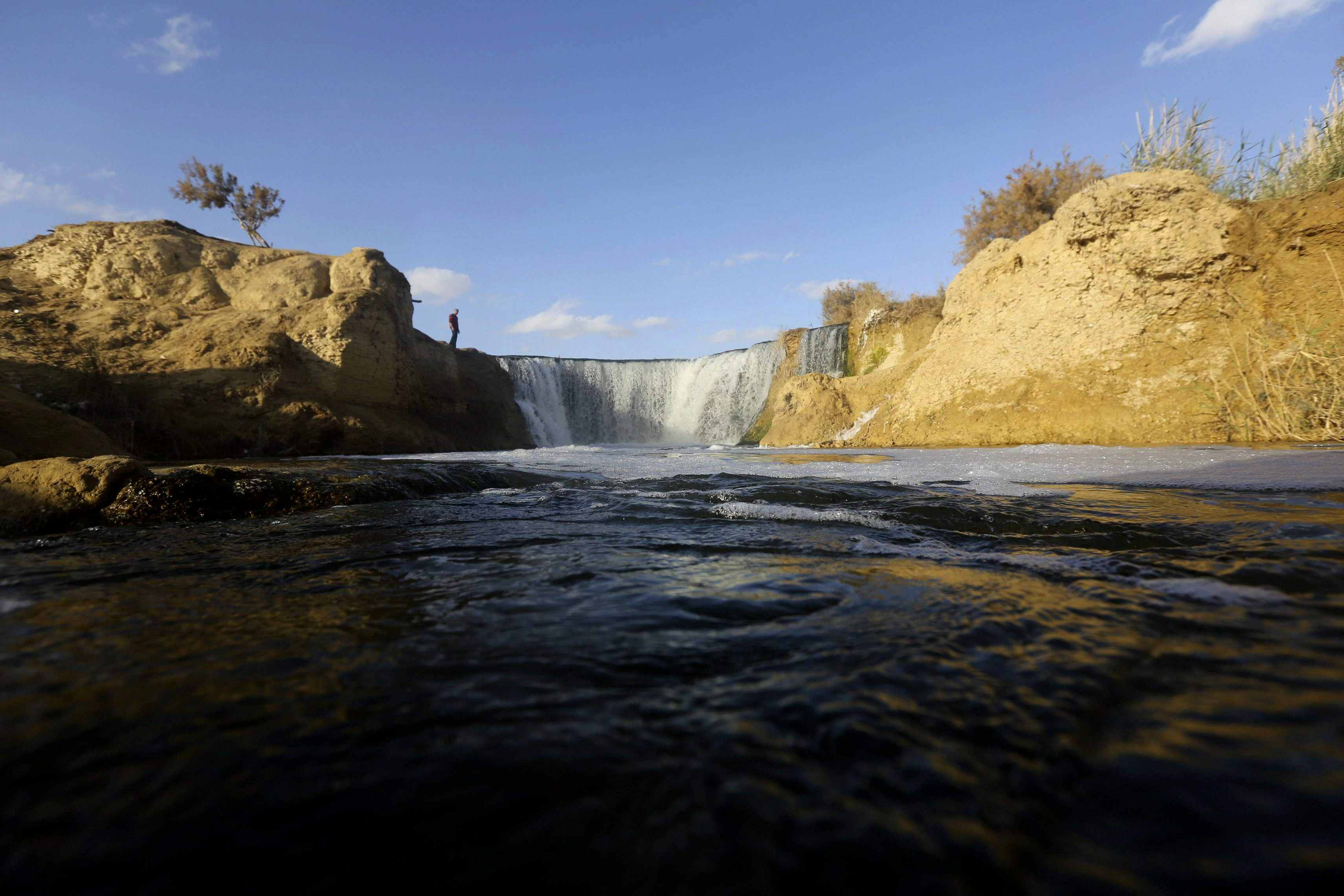 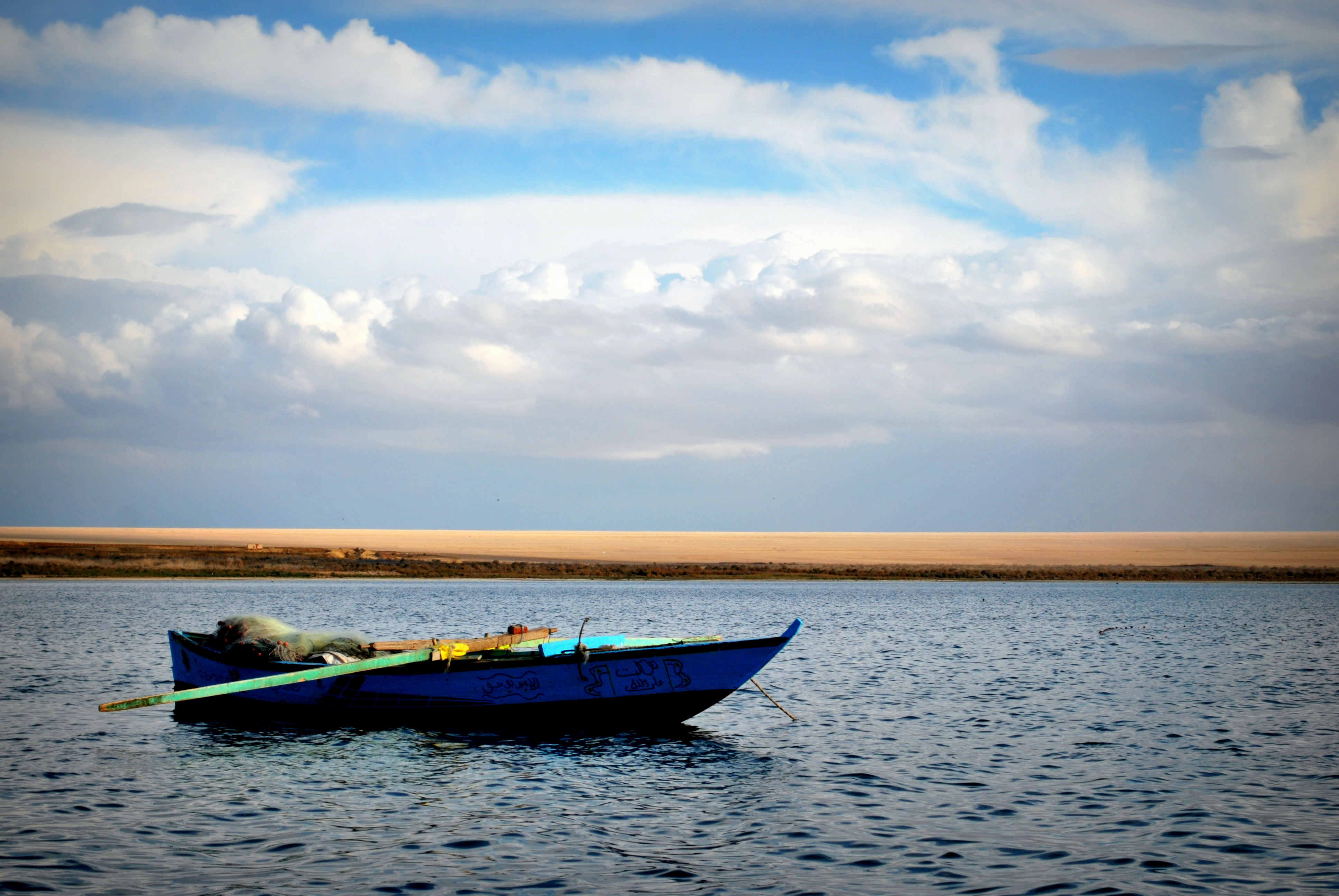 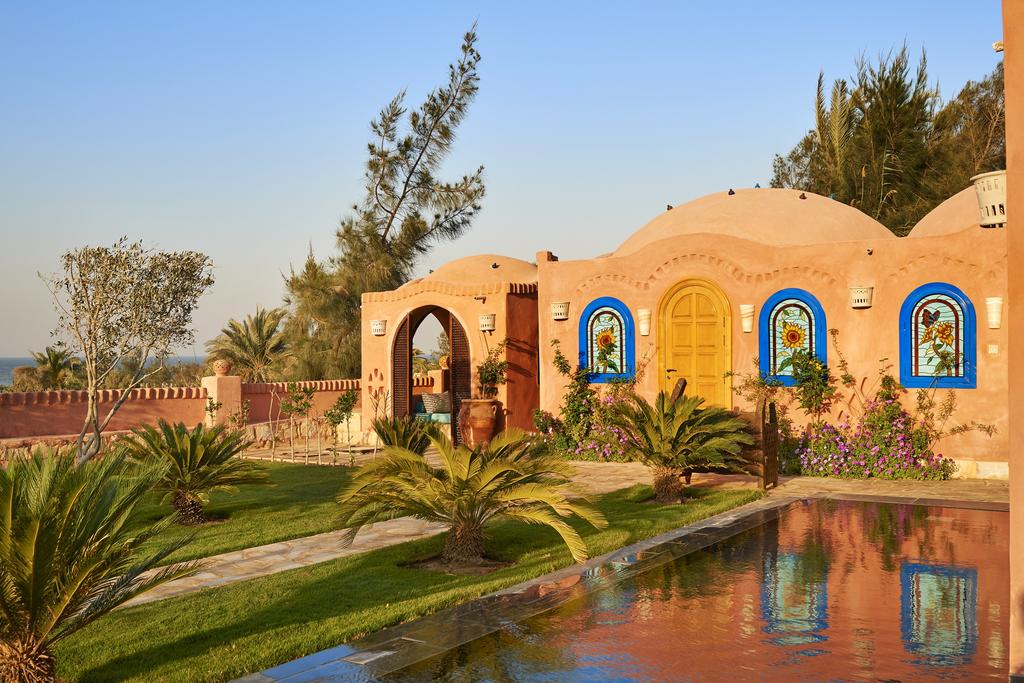 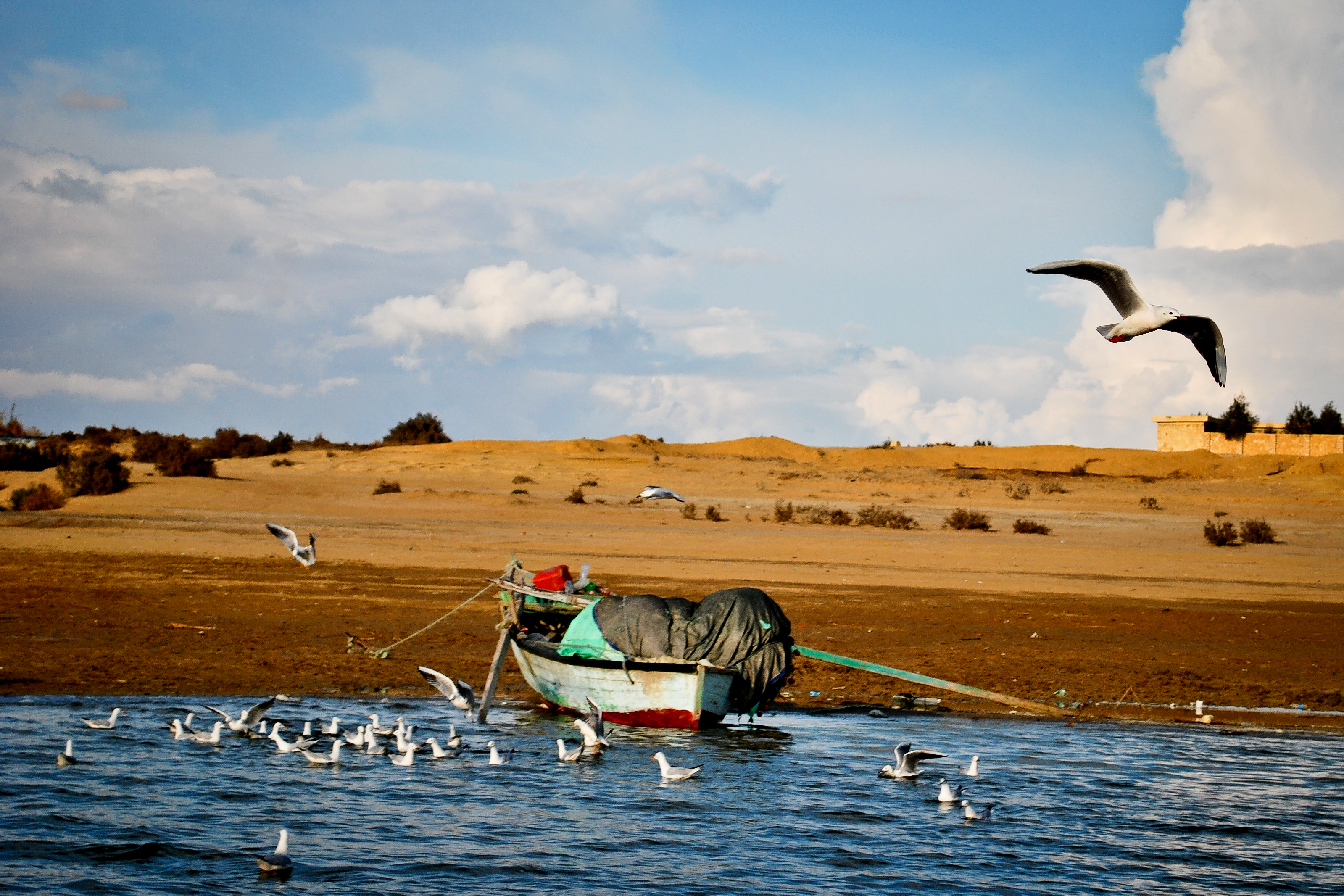 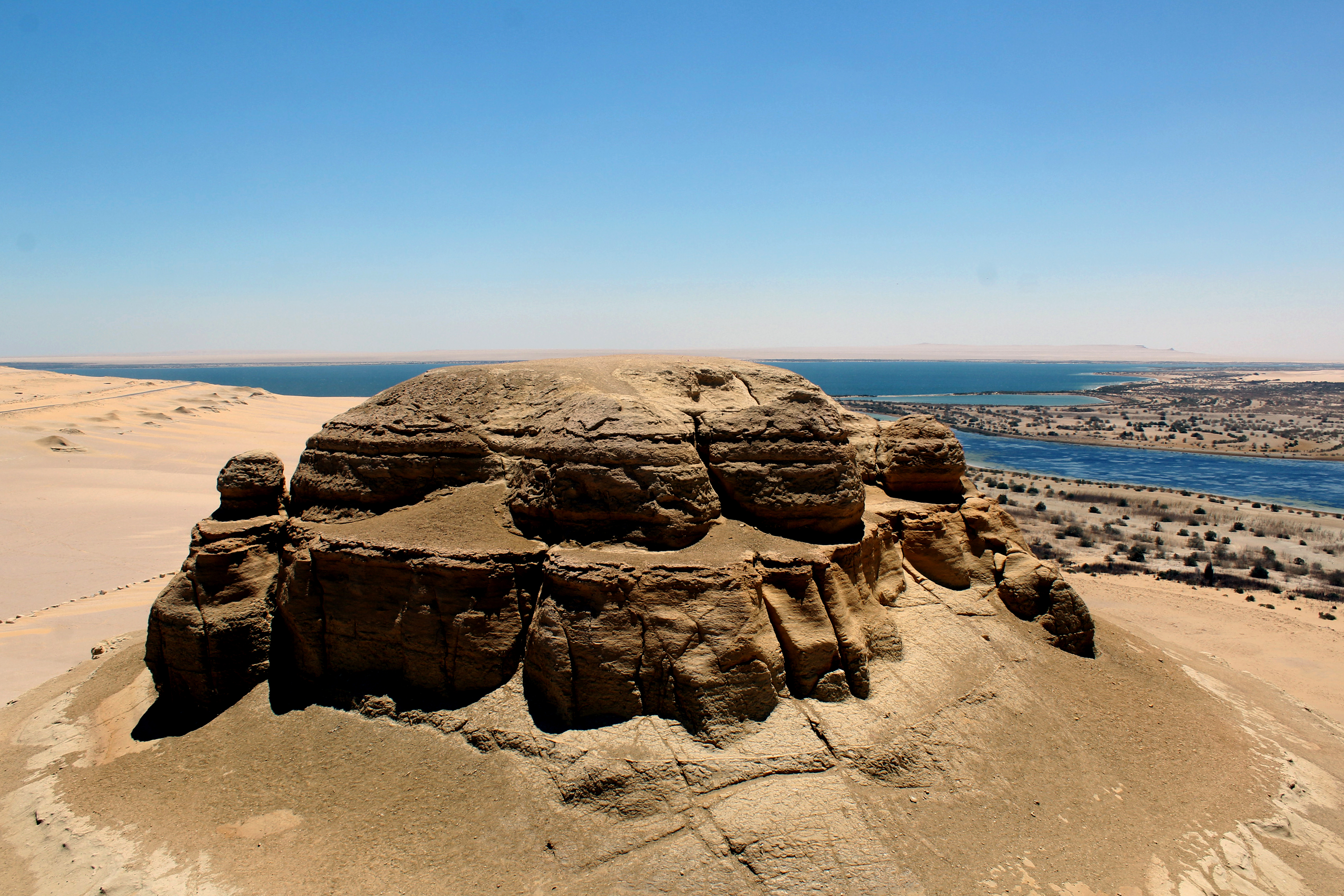 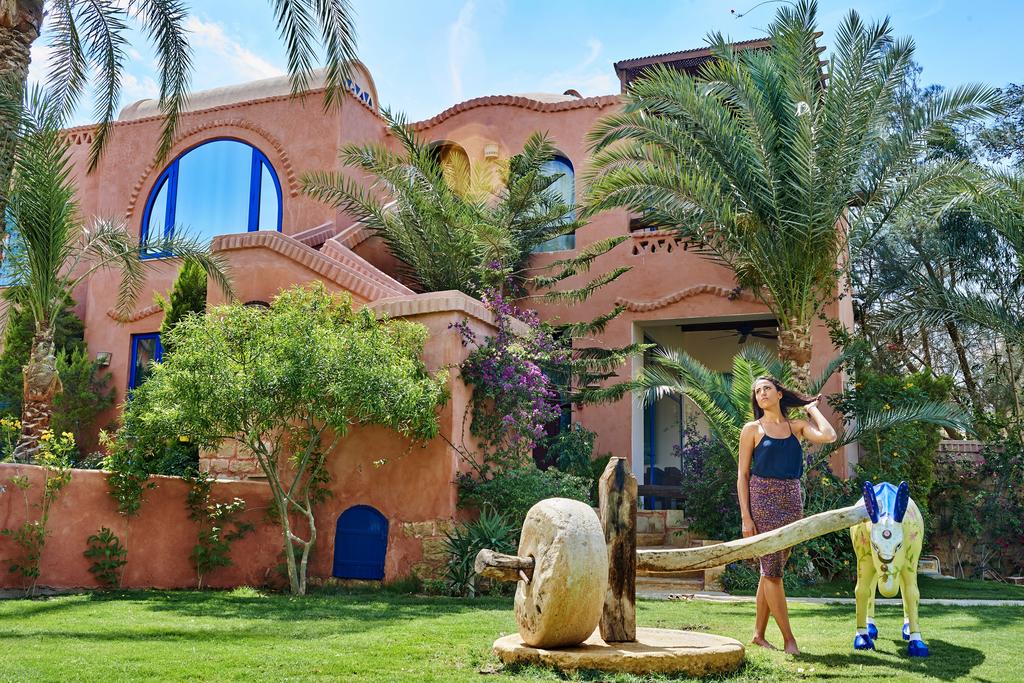 Fayoum was in the era of the pharaohs part of the twenty regions of the tribal area and was the capital of Ahansia and when it prospered, it became the name of the house of the crocodile, which was worshiped at the time and the rural environment, coastal, desert and urban – so Fayoum is one of the tourist attractions in Egypt has come The name in the late texts of the Pharaonic era Bayoum in the sense of lake or water and then appeared in Coptic Fayoum and in Arabic Fayoum after the introduction of the definition tool.

Keman Fares is the remnant of the ancient city of Shadt, which means reclaimed, the name of ancient Fayoum in the Pharaonic times. It has more than one name, such as “Tshi”, meaning the land of the lake, Crocodilepolis “means Crocodile City because crocodile is the main god of Fayoum.

And then the last “Fayoum”, which was carved into Fayoum, and Kayman Fares is the current common name of this city and this area has archaeological remains such as the remains of the temple of Ramses II and part of the wall of the remains of a Greek temple perhaps to Ptolemy II Roman baths and modern buildings are now Fayoum University and housing and government interests.