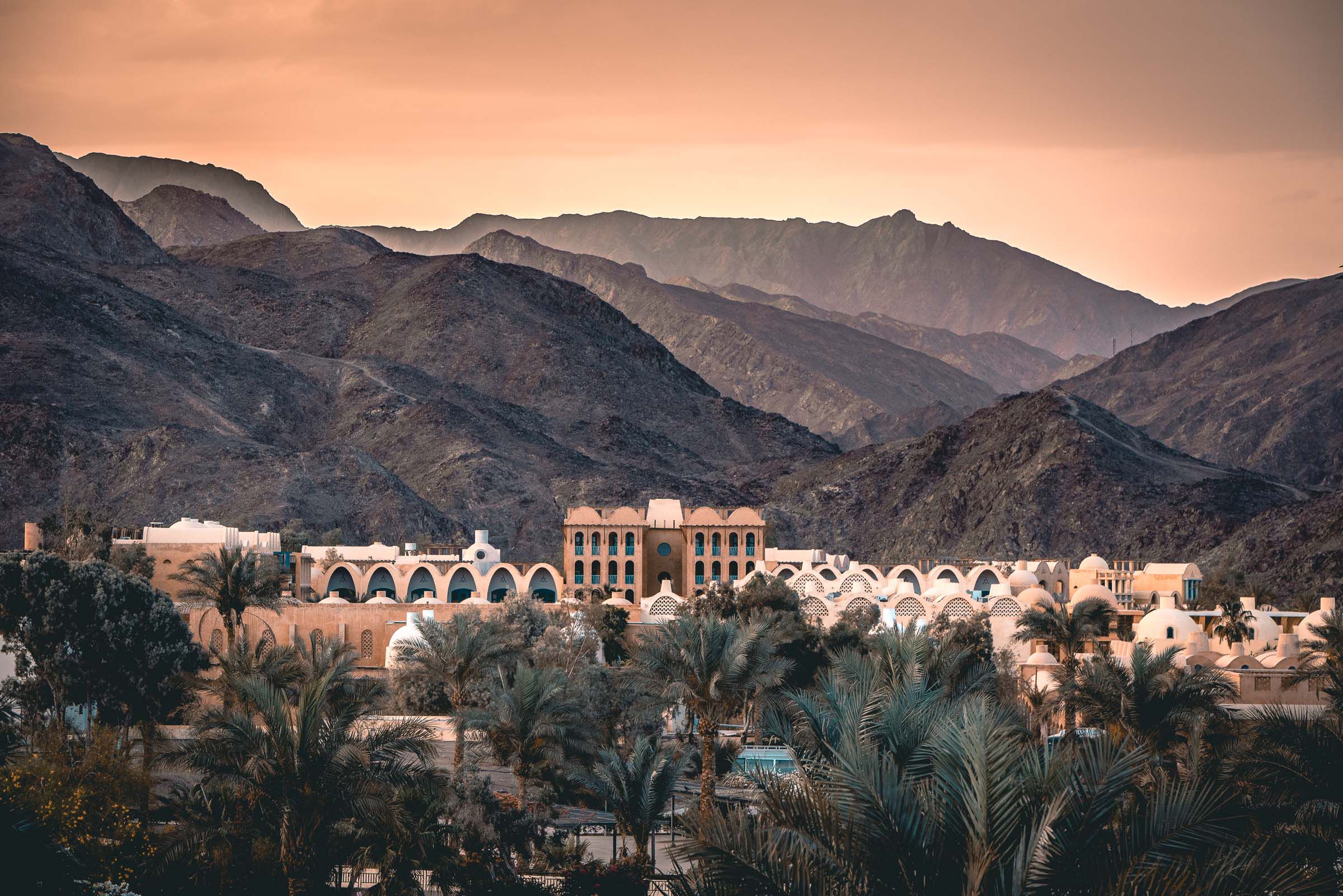 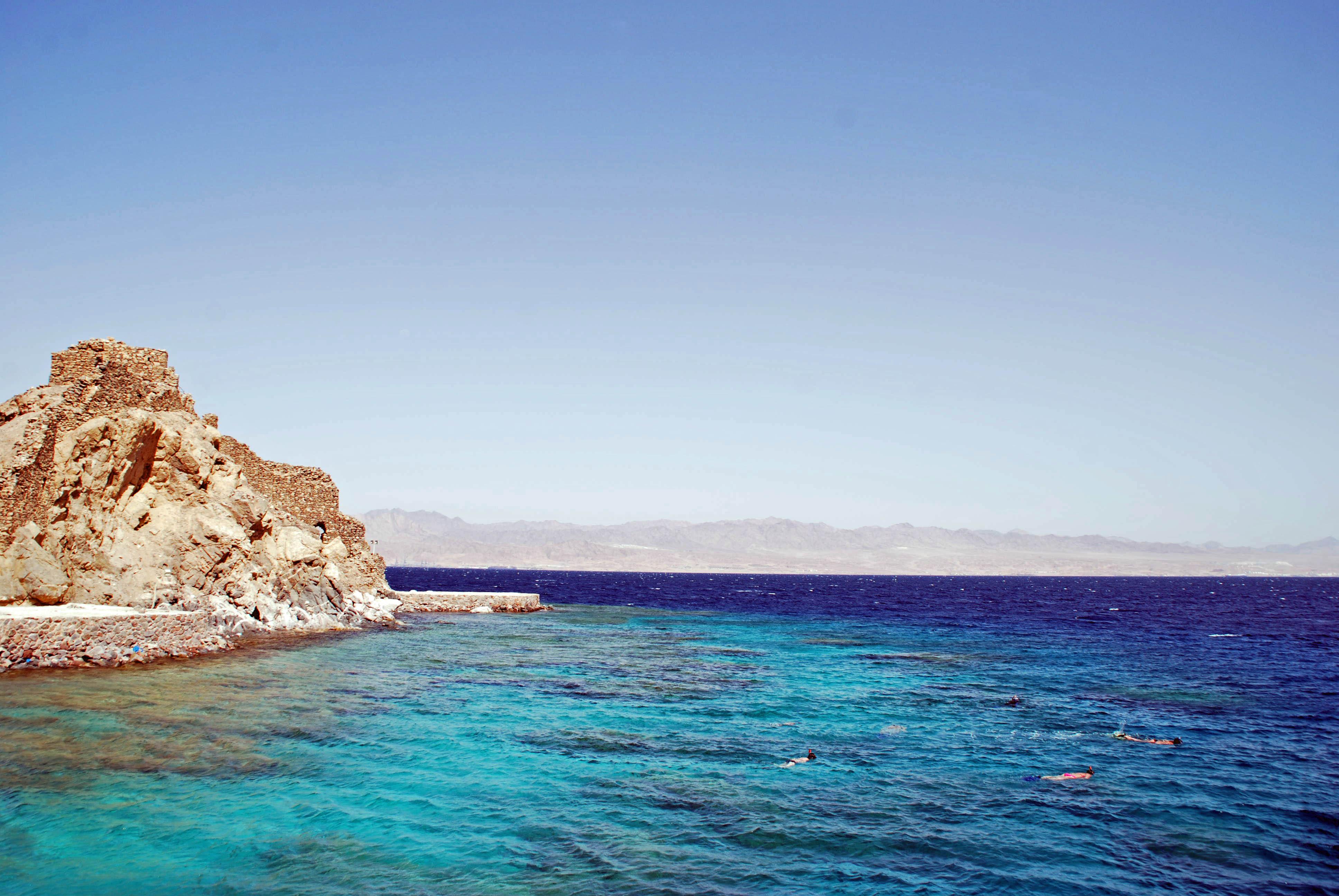 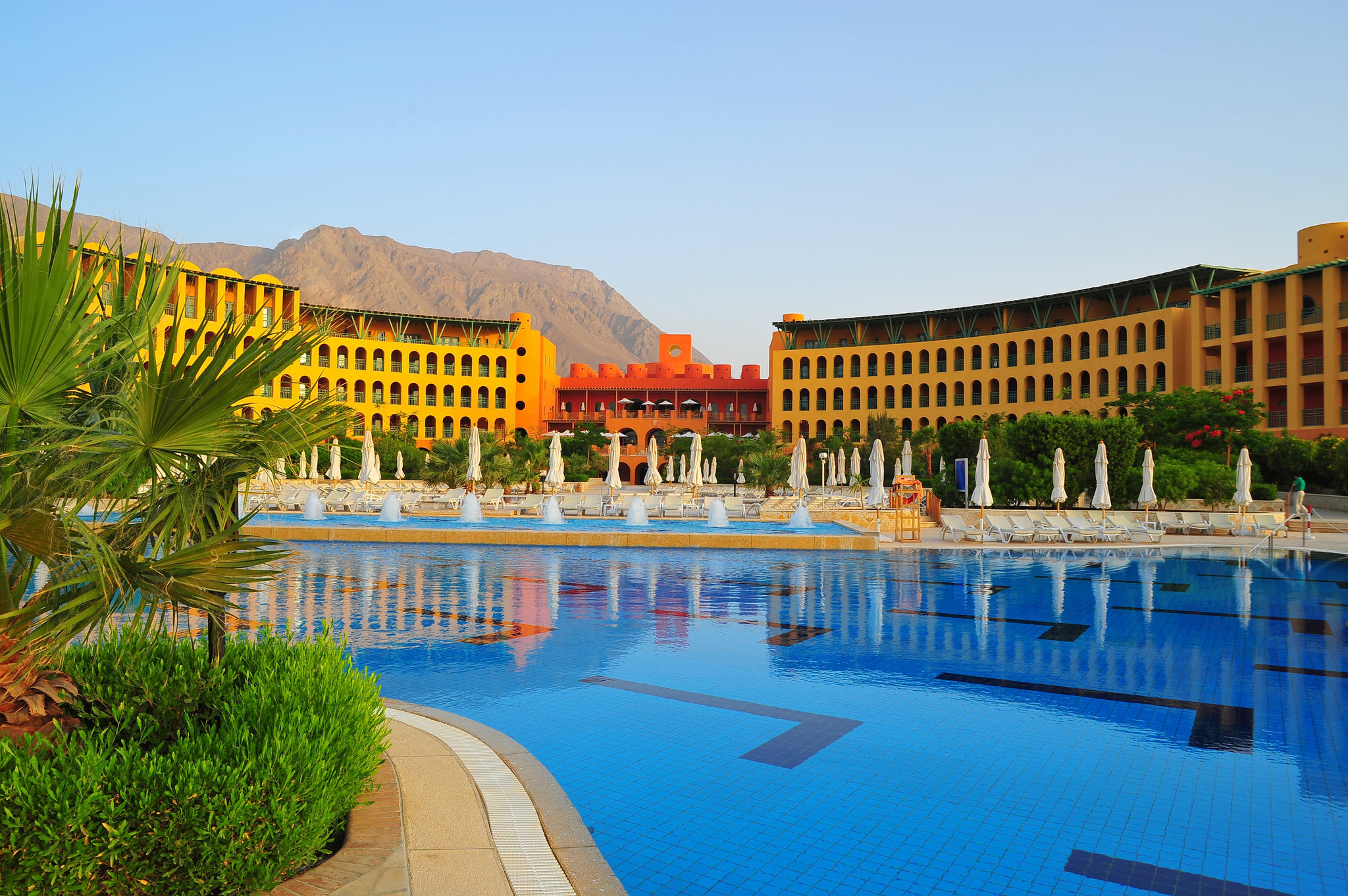 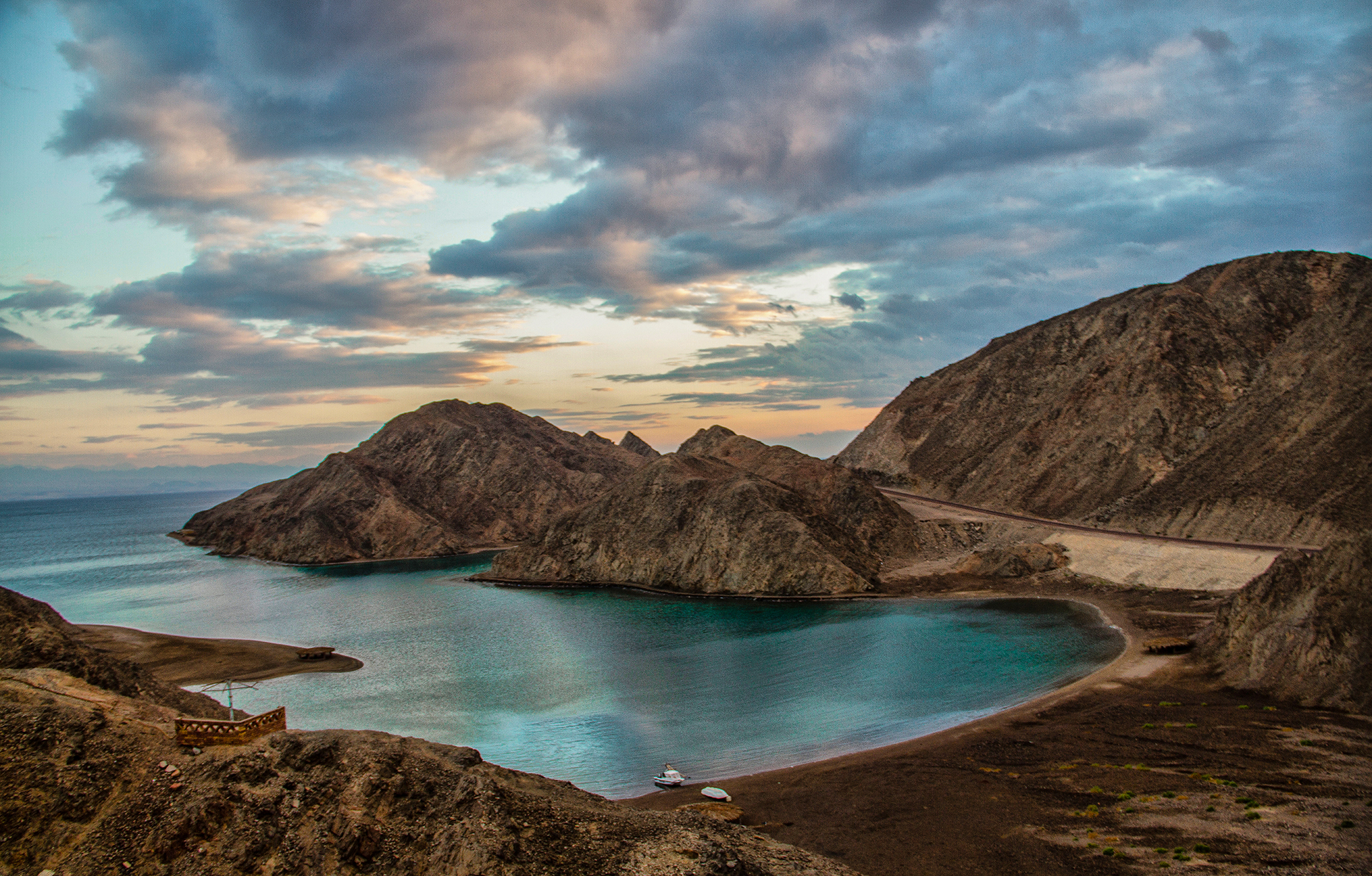 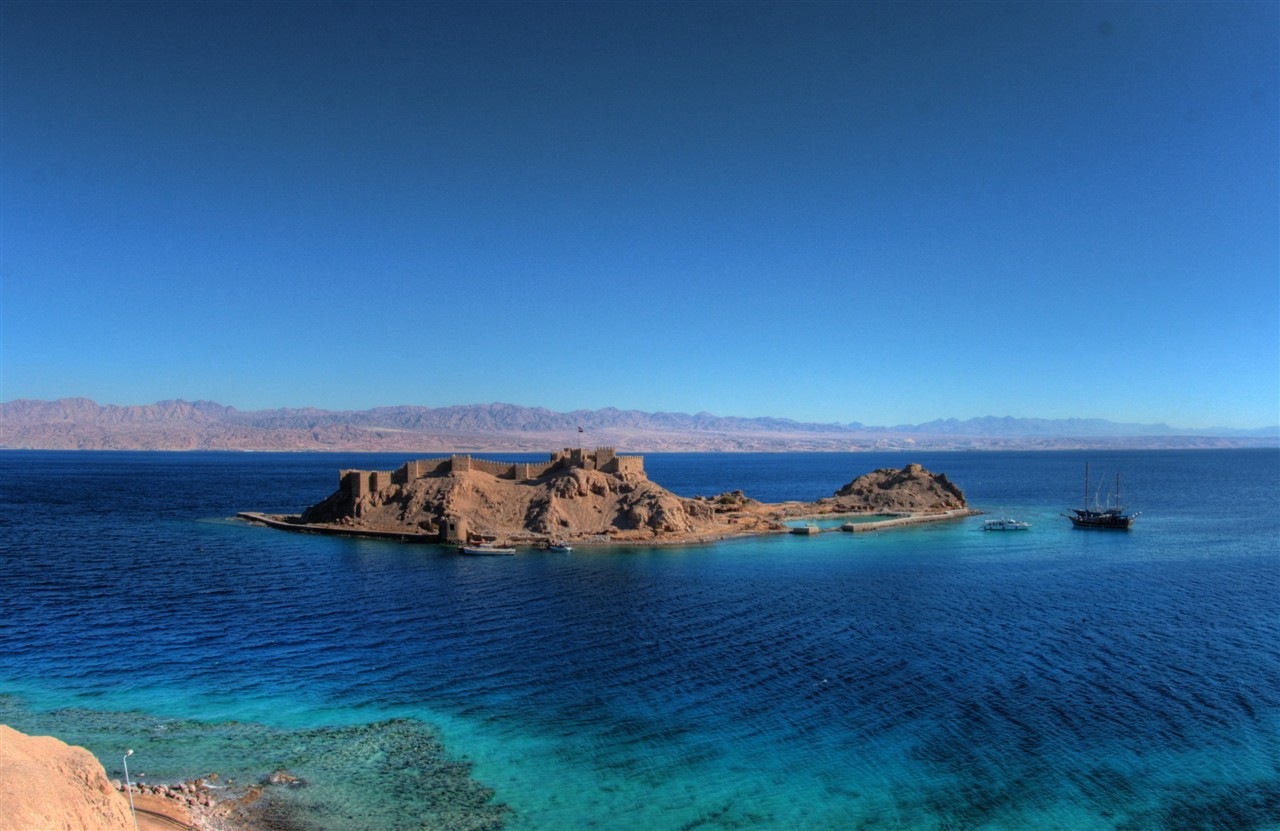 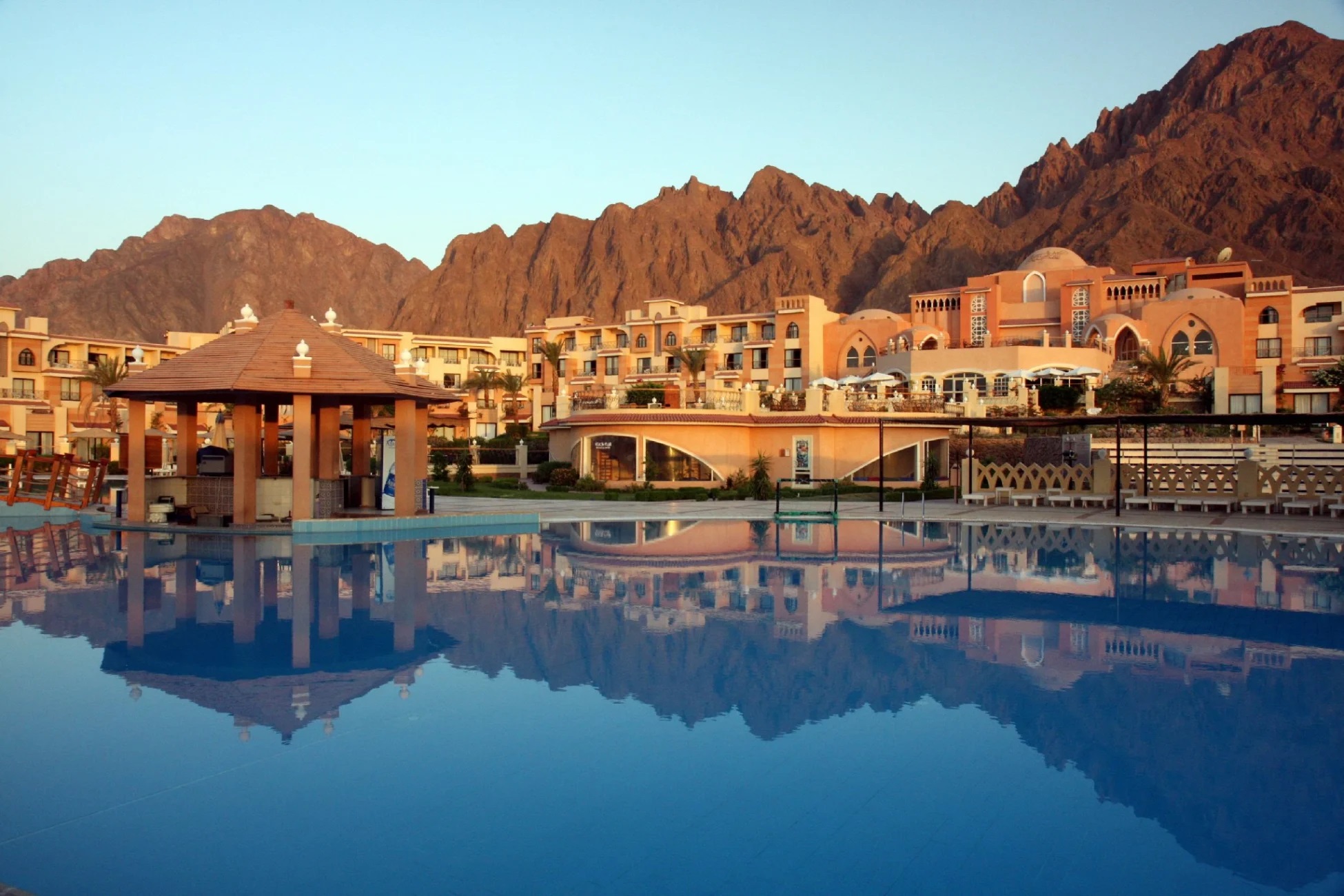 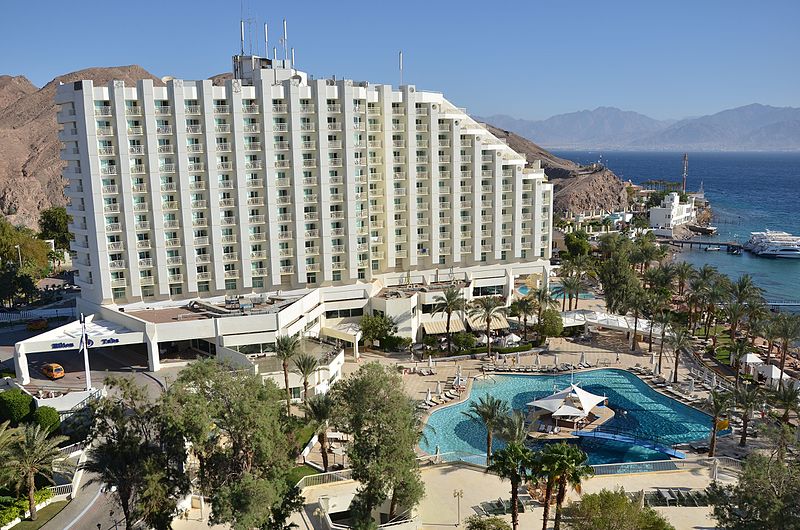 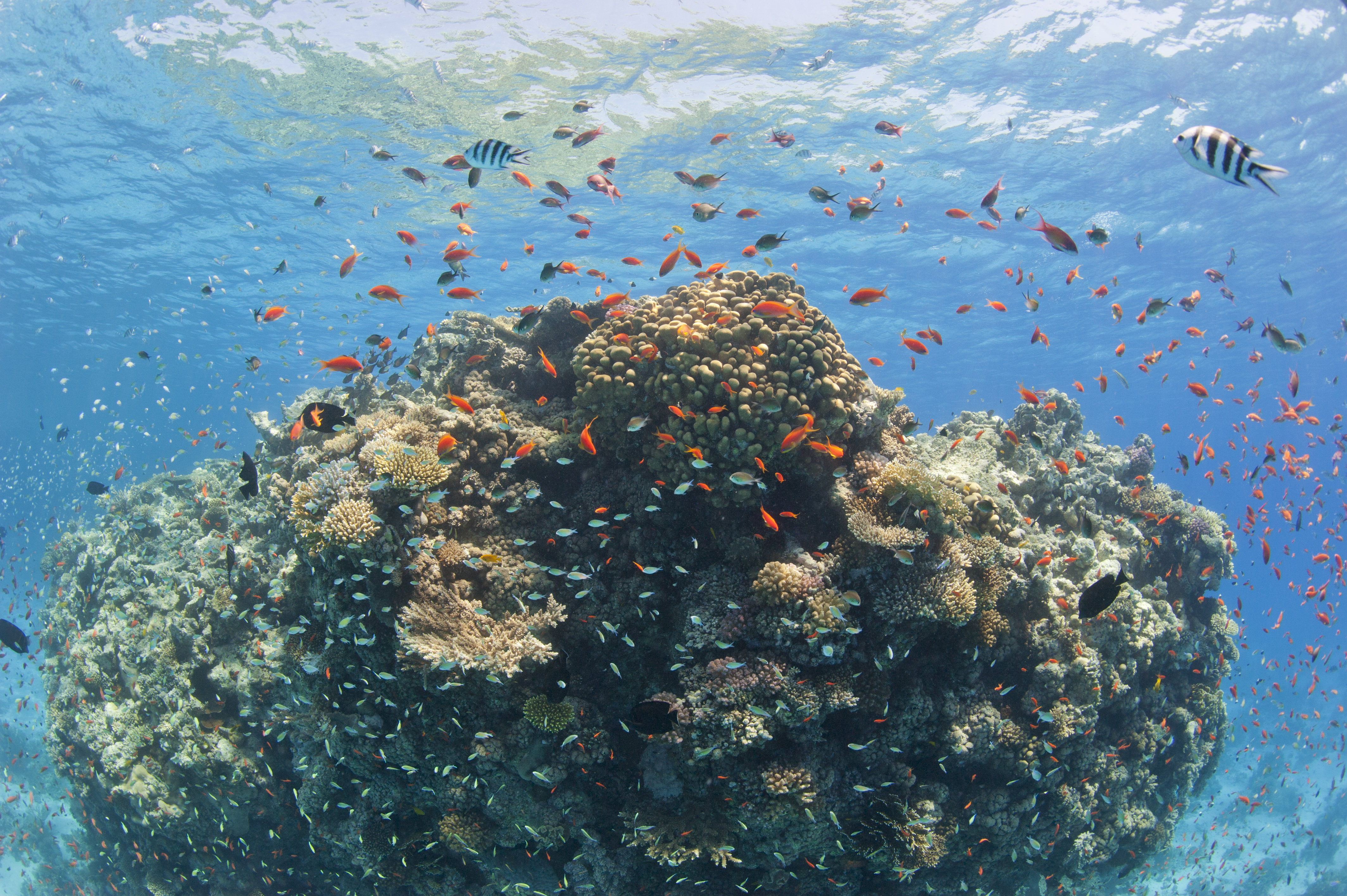 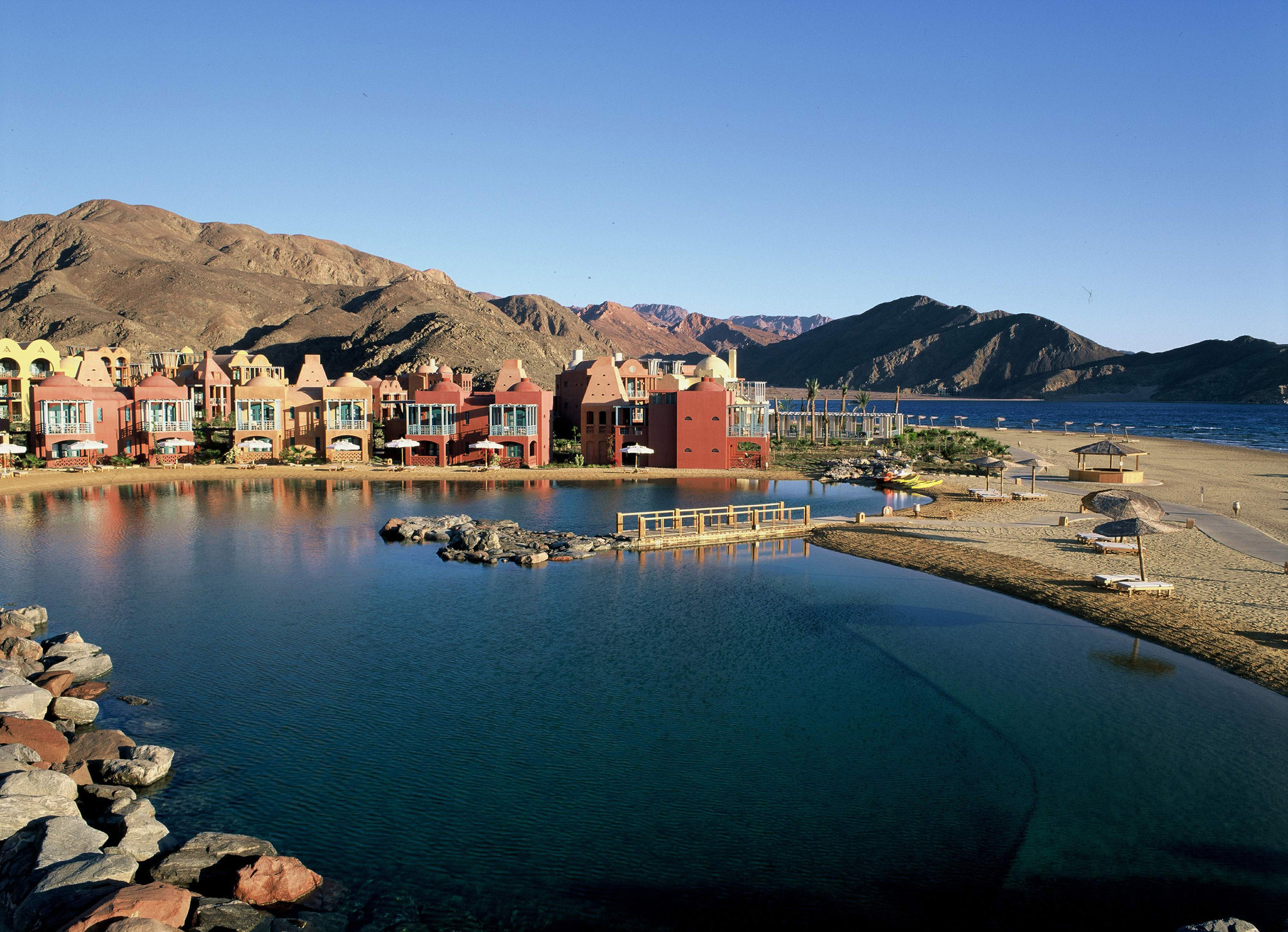 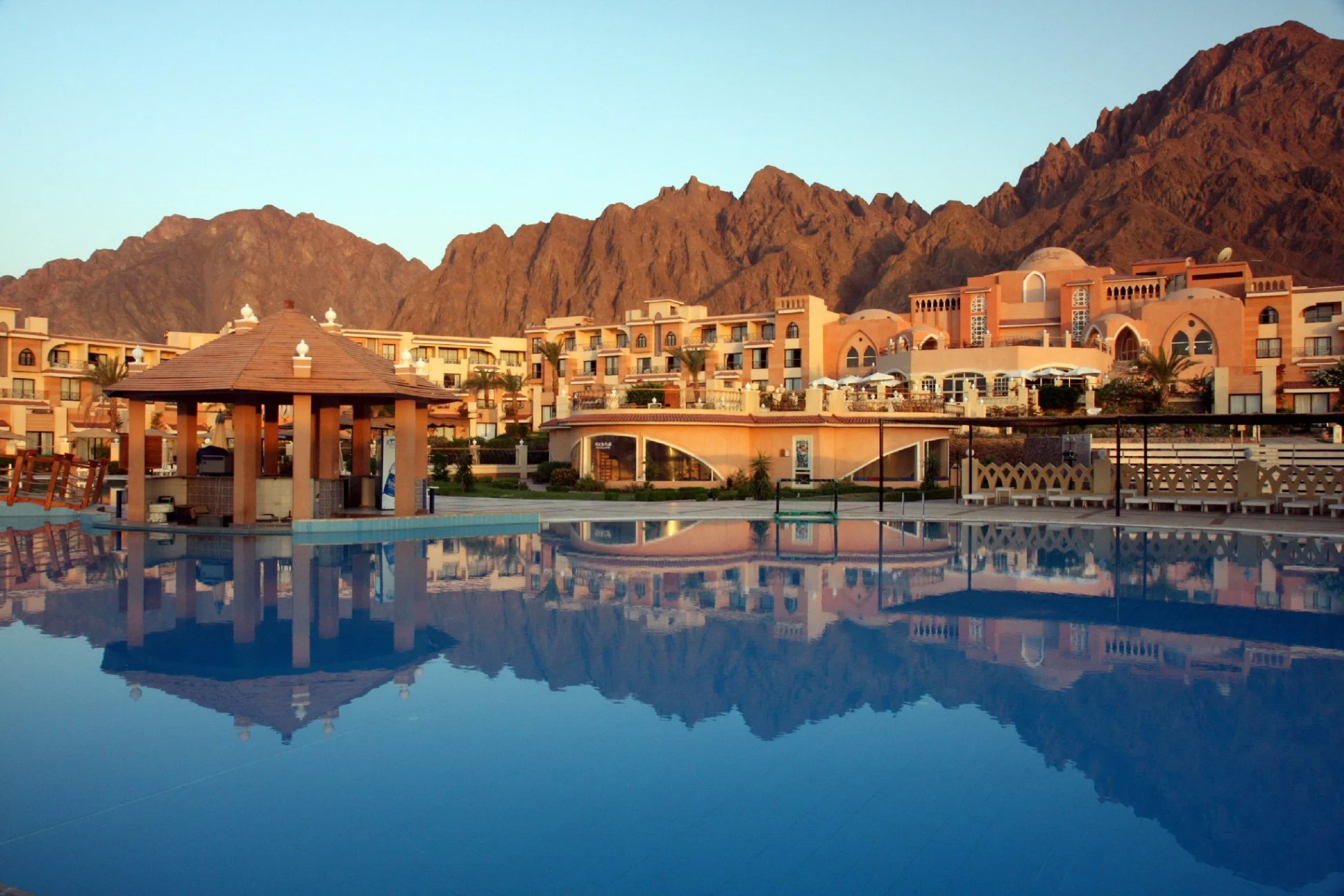 Taba is an Egyptian city that follows the South Sinai Governorate and is located at the top of the Gulf of Aqaba between the mountain range and the eastern plateaus of Taba on the one hand, and the waters of the Gulf of Aqaba on the other. The city has a population of 3,000, an area of ​​about 508.8 acres, and is about 240 km north of Sharm el-Sheikh. The city represents a historic and strategic value for its unique location, which overlooks the borders of four countries: Egypt, Saudi Arabia, Jordan and Israel. It is located 7 km east of the Israeli port of Eilat, facing the Saudi border in direct direction to the Tabuk military base. The Egyptian Gulf of Aqaba in an interview the only port of Jordan, the port of Aqaba.