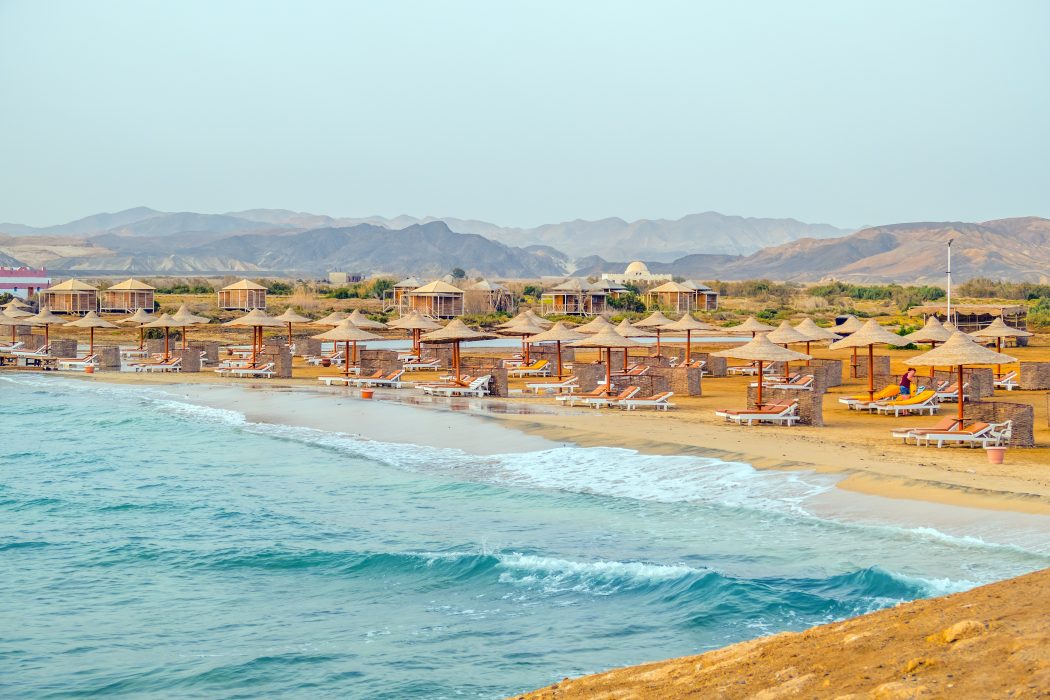 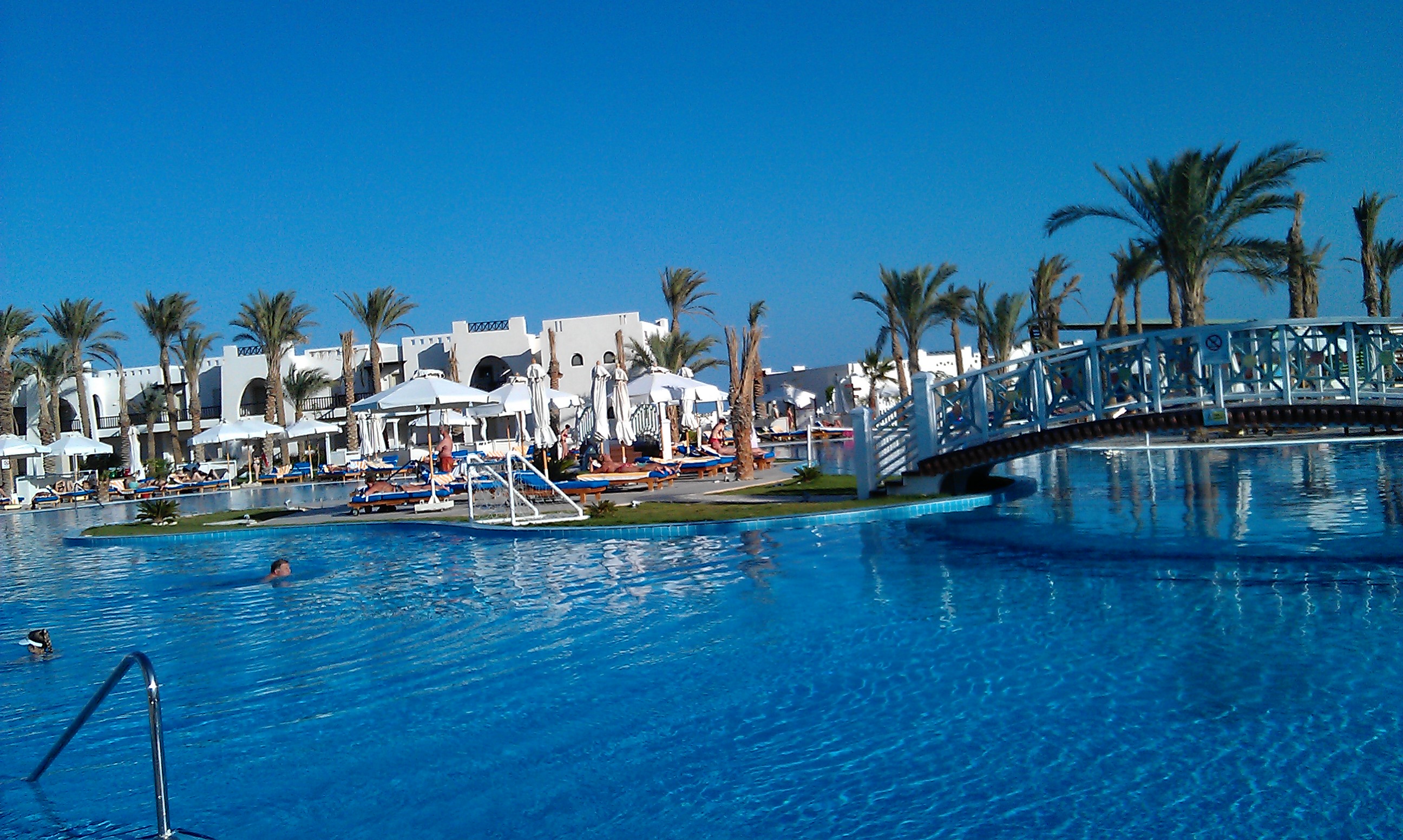 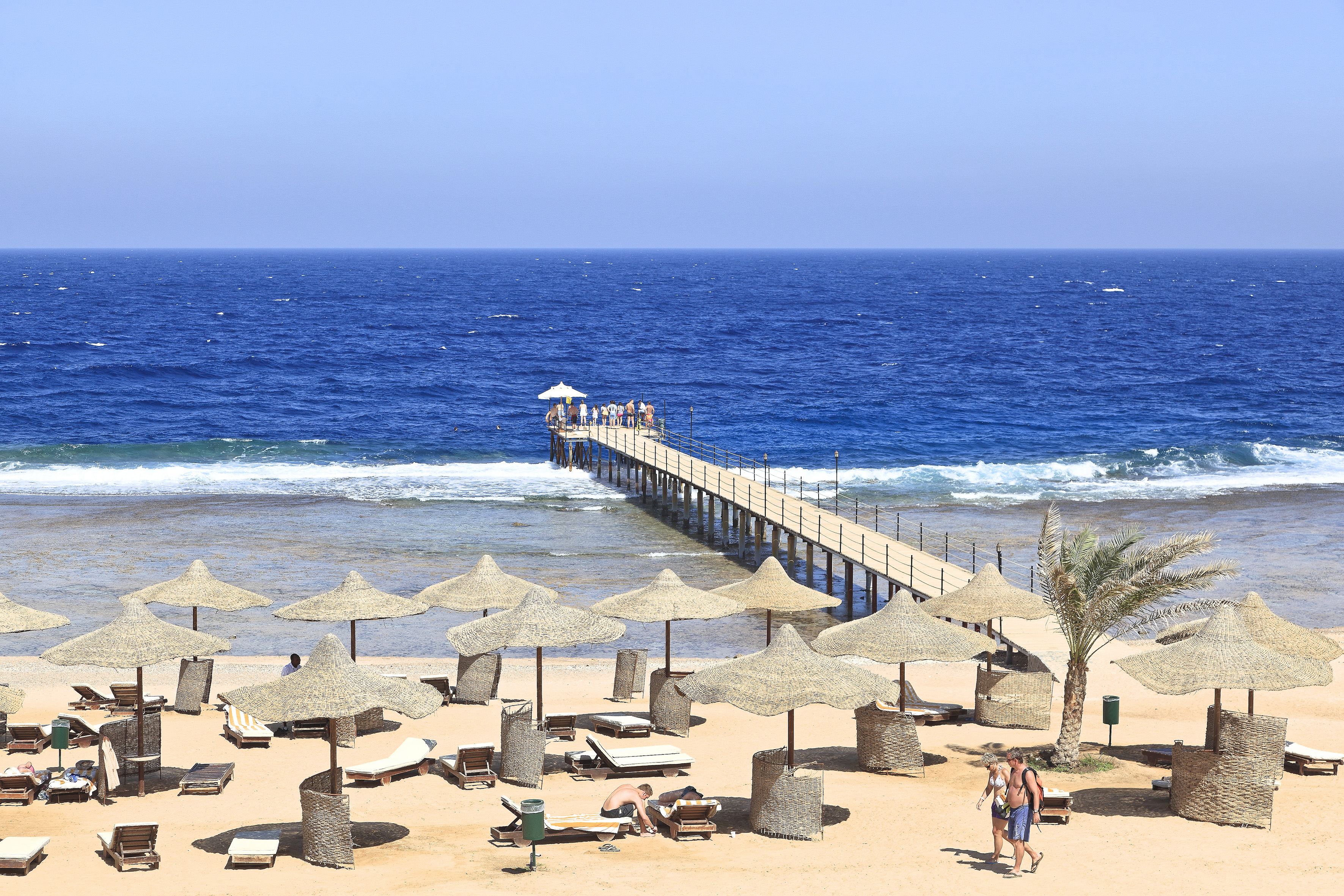 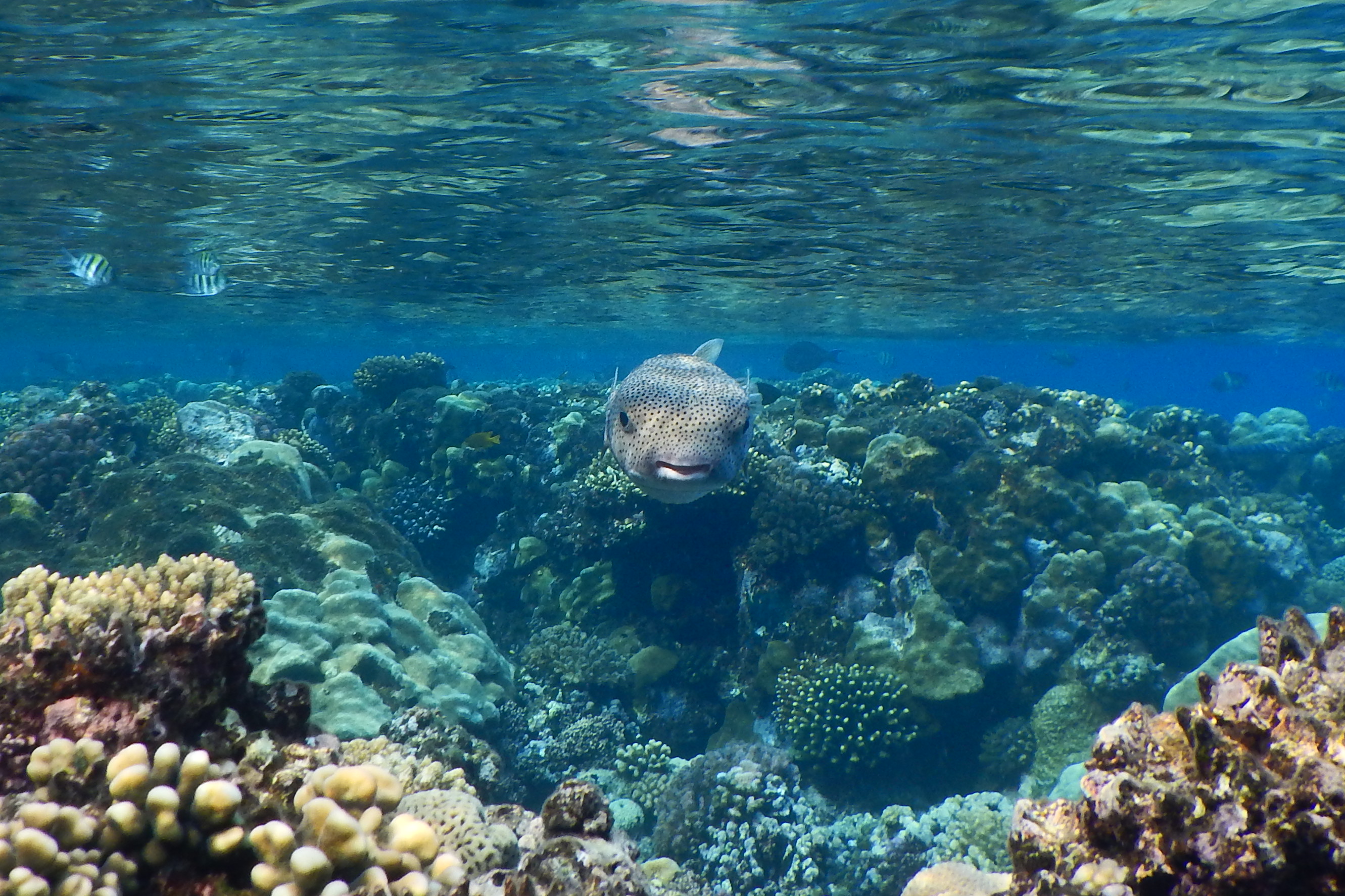 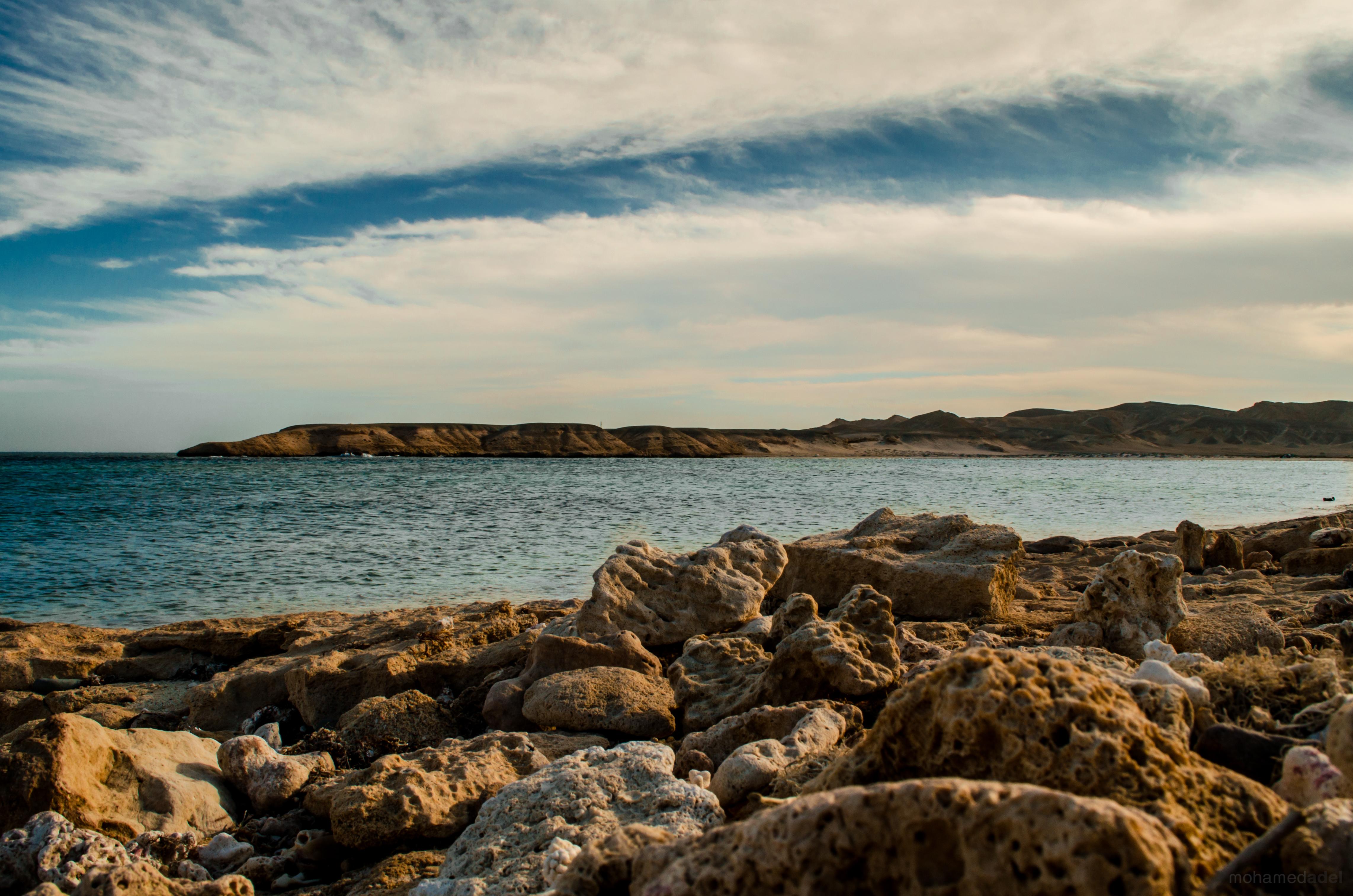 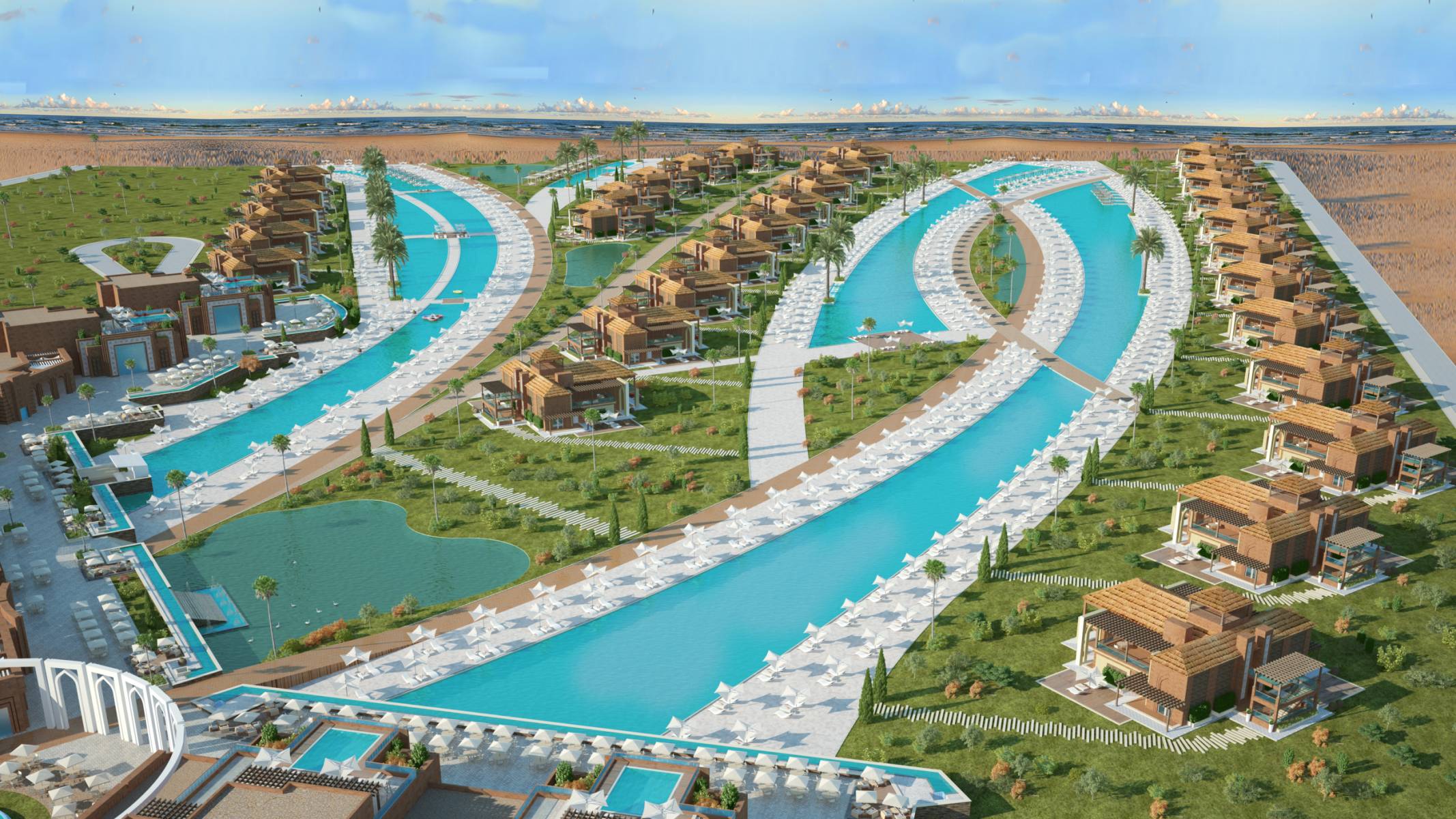 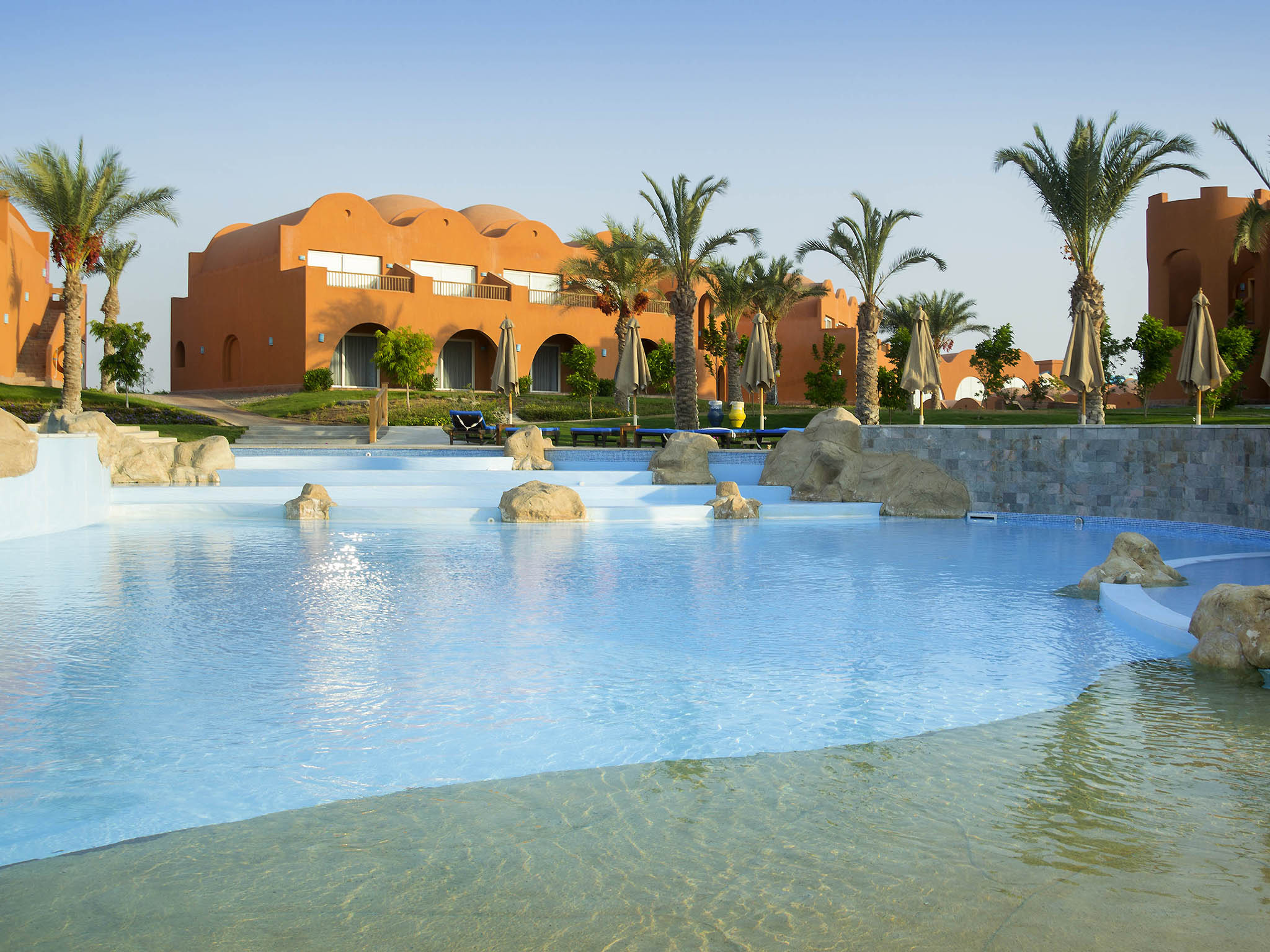 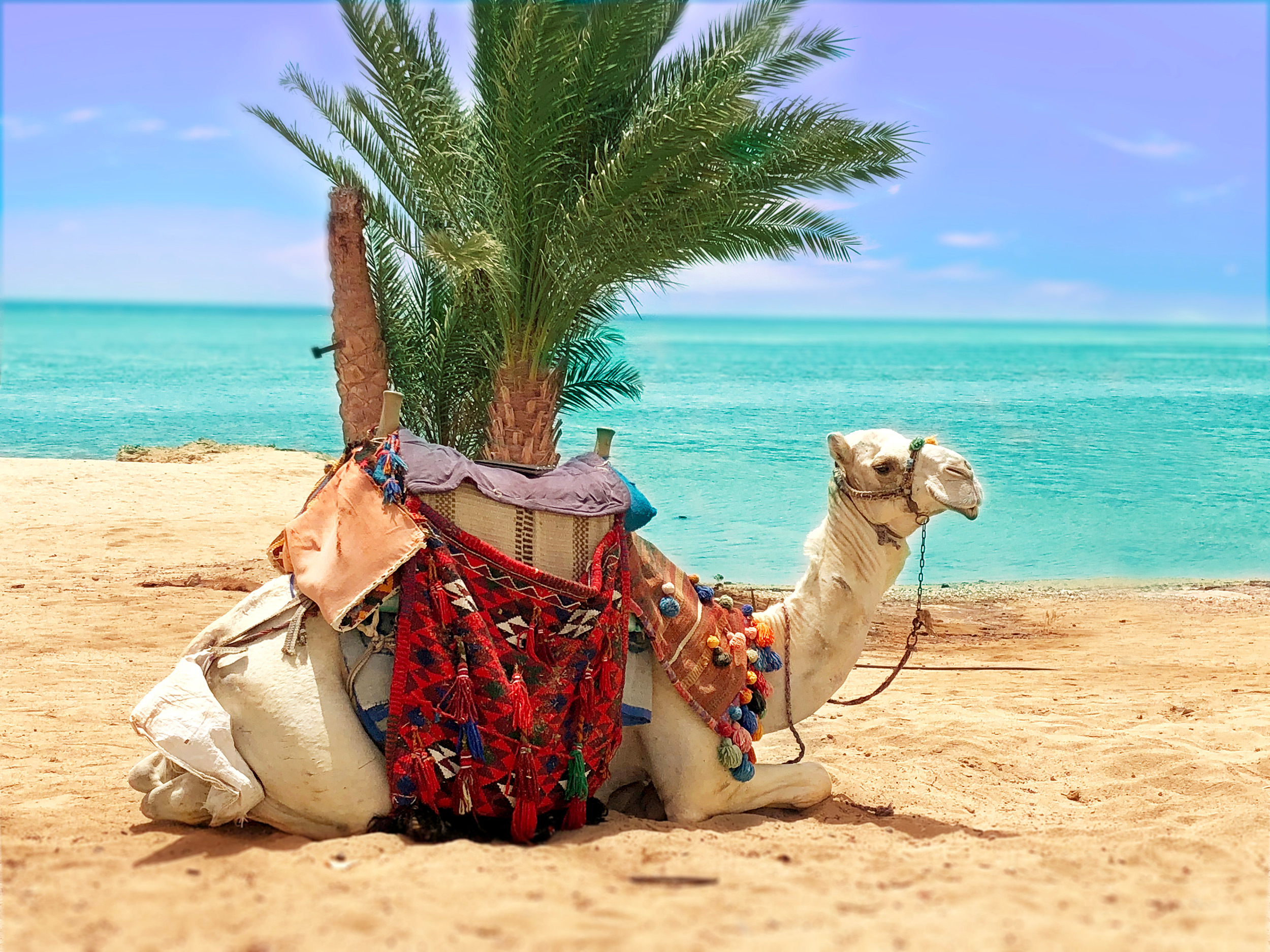 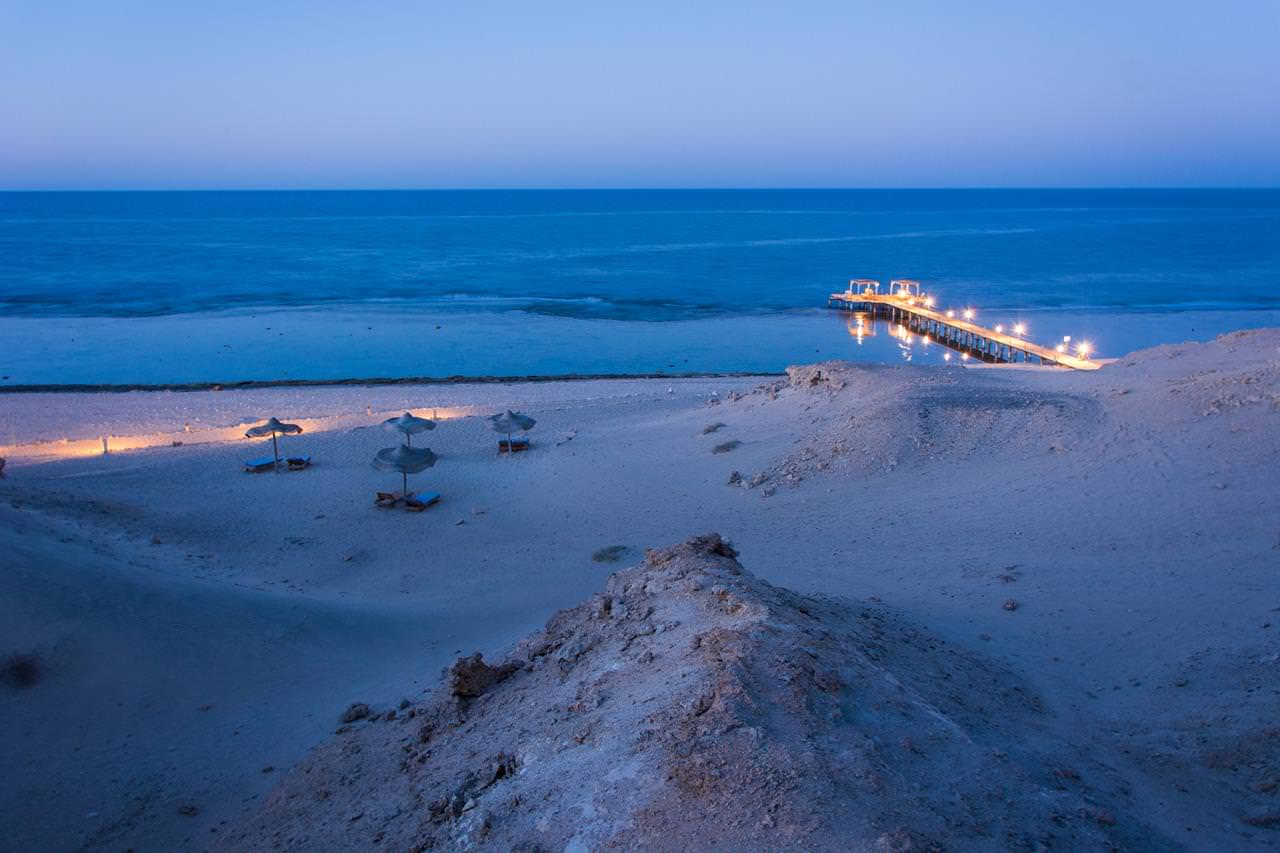 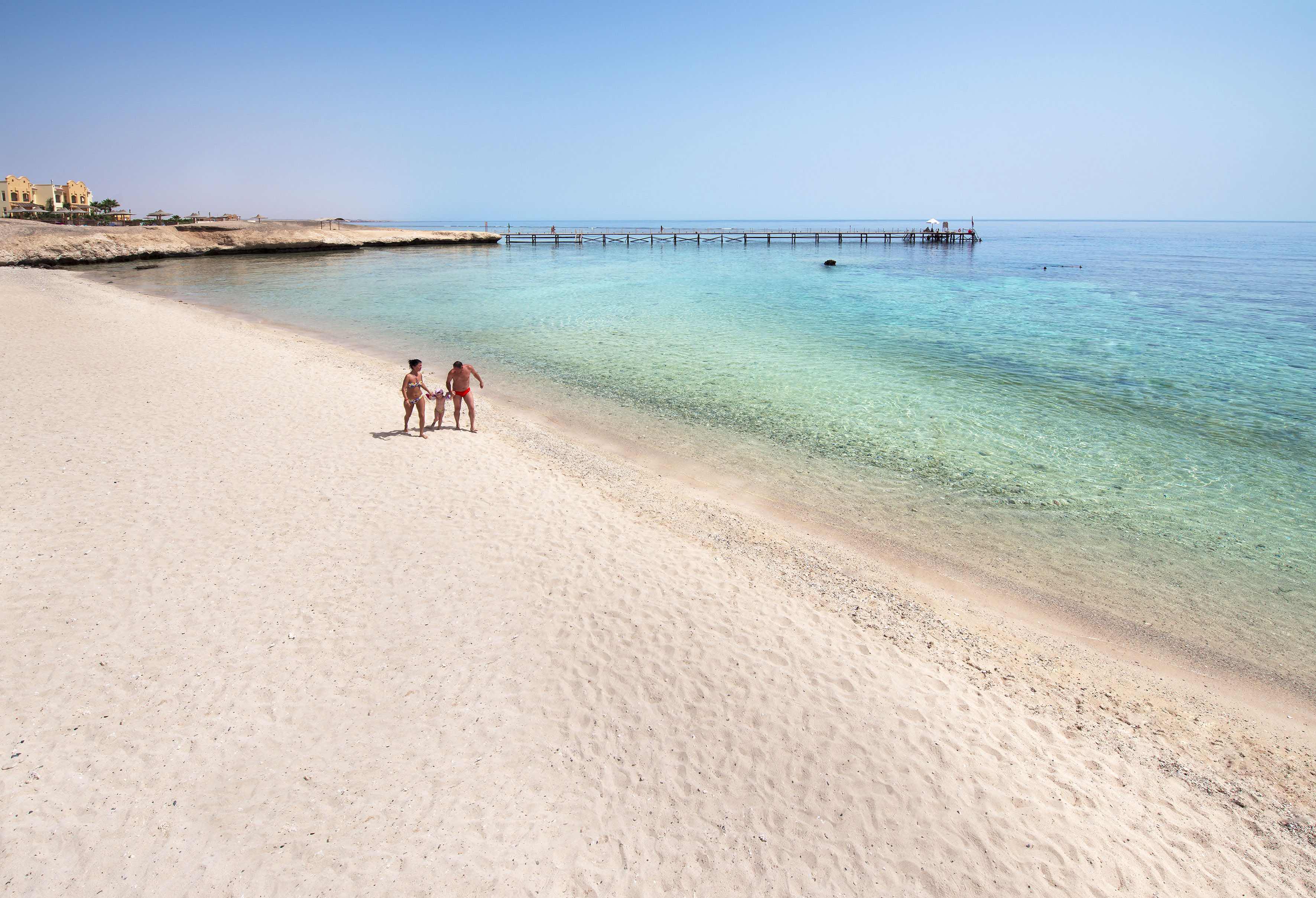 Marsa Alam is an Egyptian tourist city that follows the Red Sea Governorate. It is one of the most recently developed cities. It was developed in 1995 through the investments of the Kuwaiti Kharafi Group which adopted the establishment of the city with all its facilities, resorts and infrastructure. The city is located on an area of ​​38433 square kilometers, 274 km south of Hurghada, 134 km south of al-Qusayr, and the height of the sea is within 60 meters. It is inhabited by about 11497 inhabitants, mostly from the tribes of Al-Ababdeh and Al-Bashariyah. It is followed by three villages: Berenis, Abul Hassan Al-Shazli and Abu Ghusun. The city is a world-class center for fishing, diving and cruising. It has an international airport, a yacht marina, a convention center alongside luxury products and hotels, and is active with its gold mining operations.