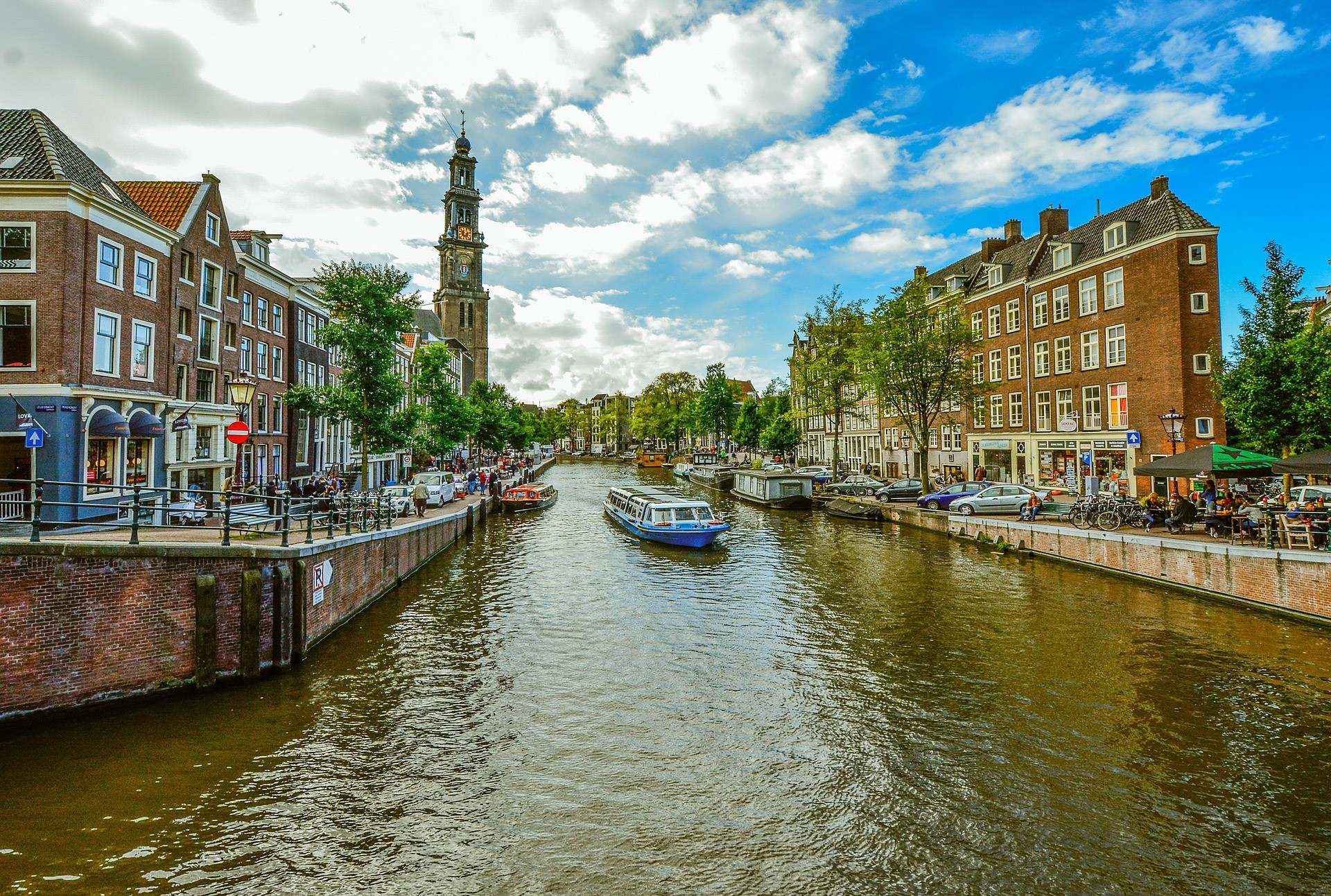 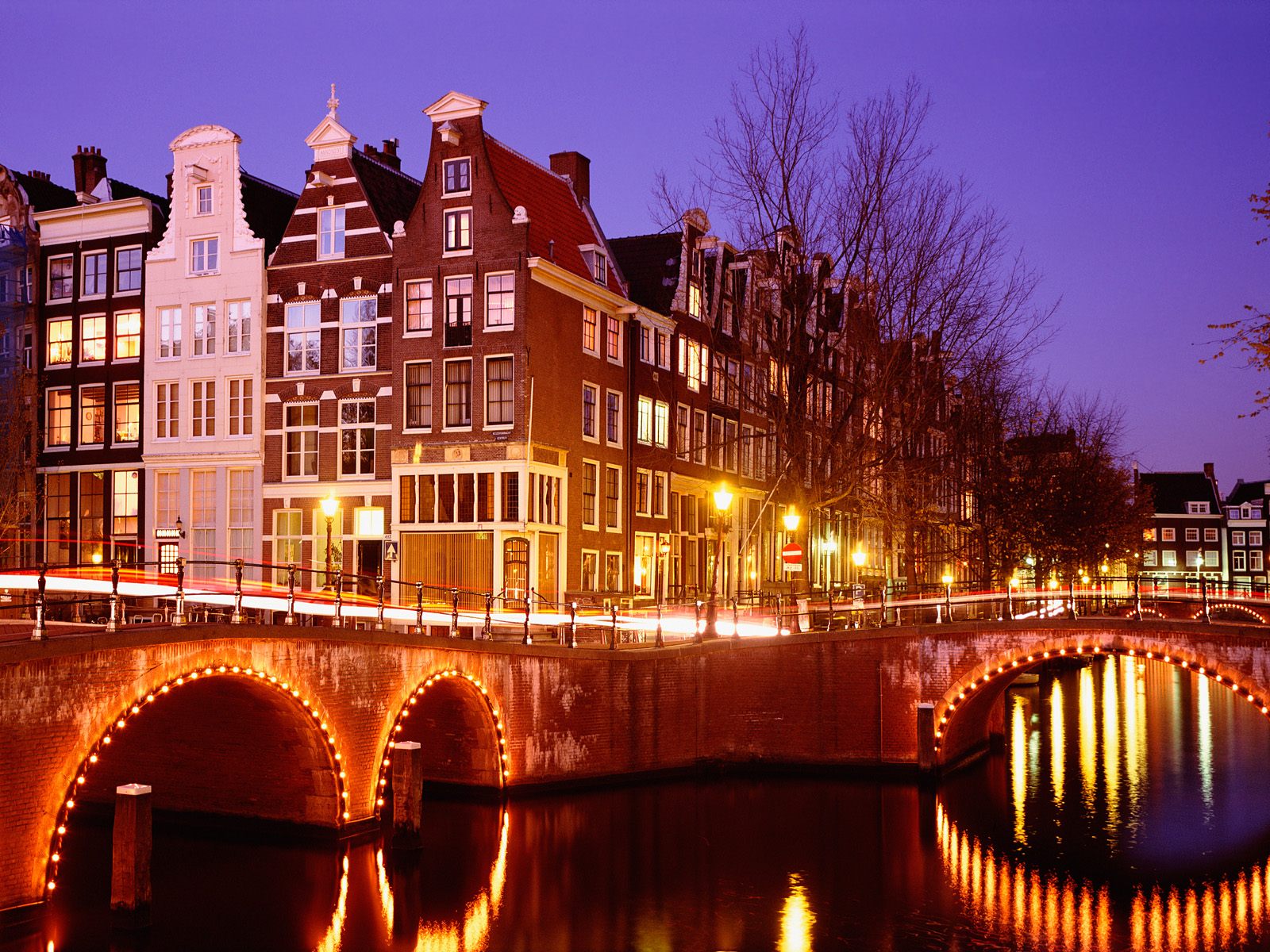 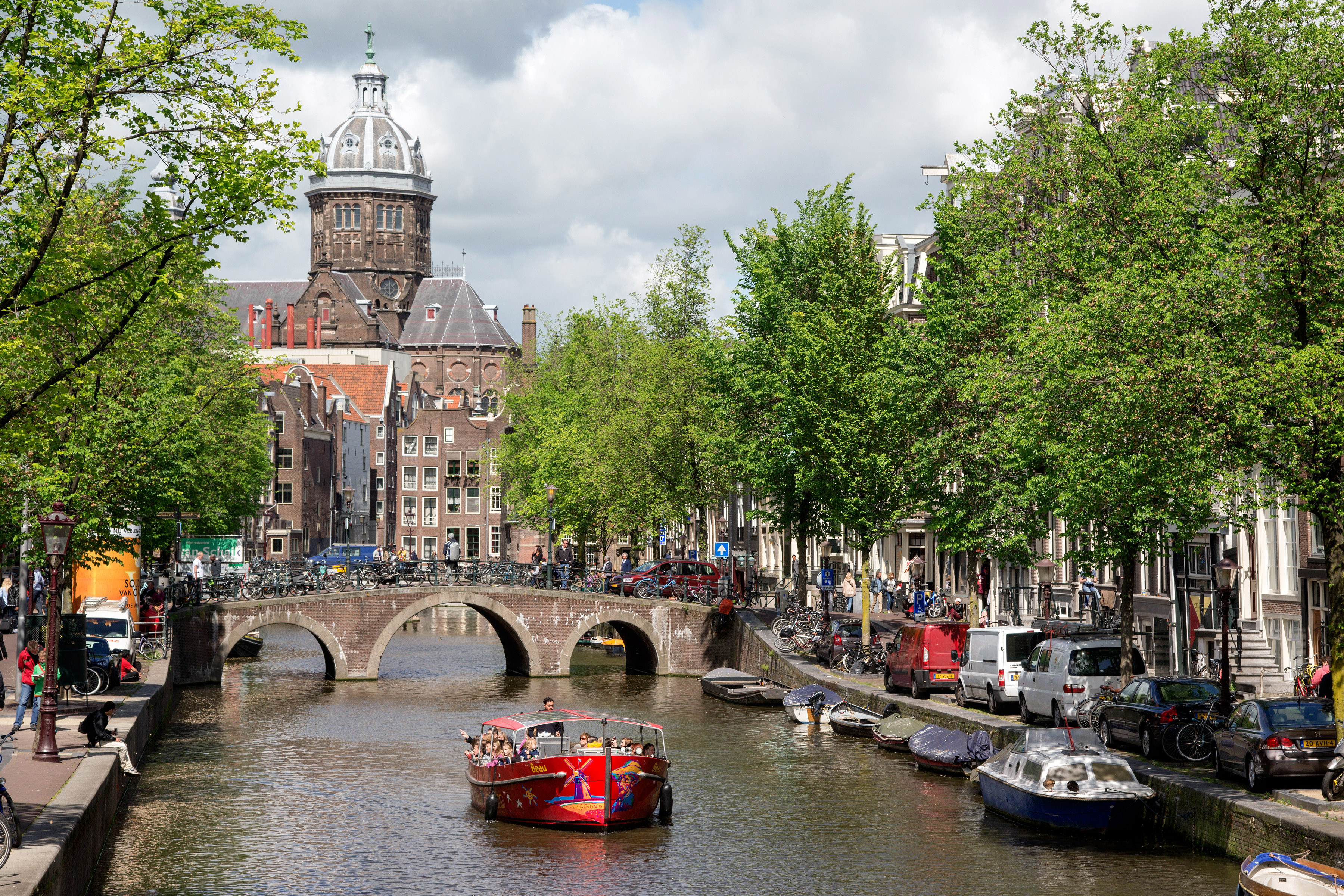 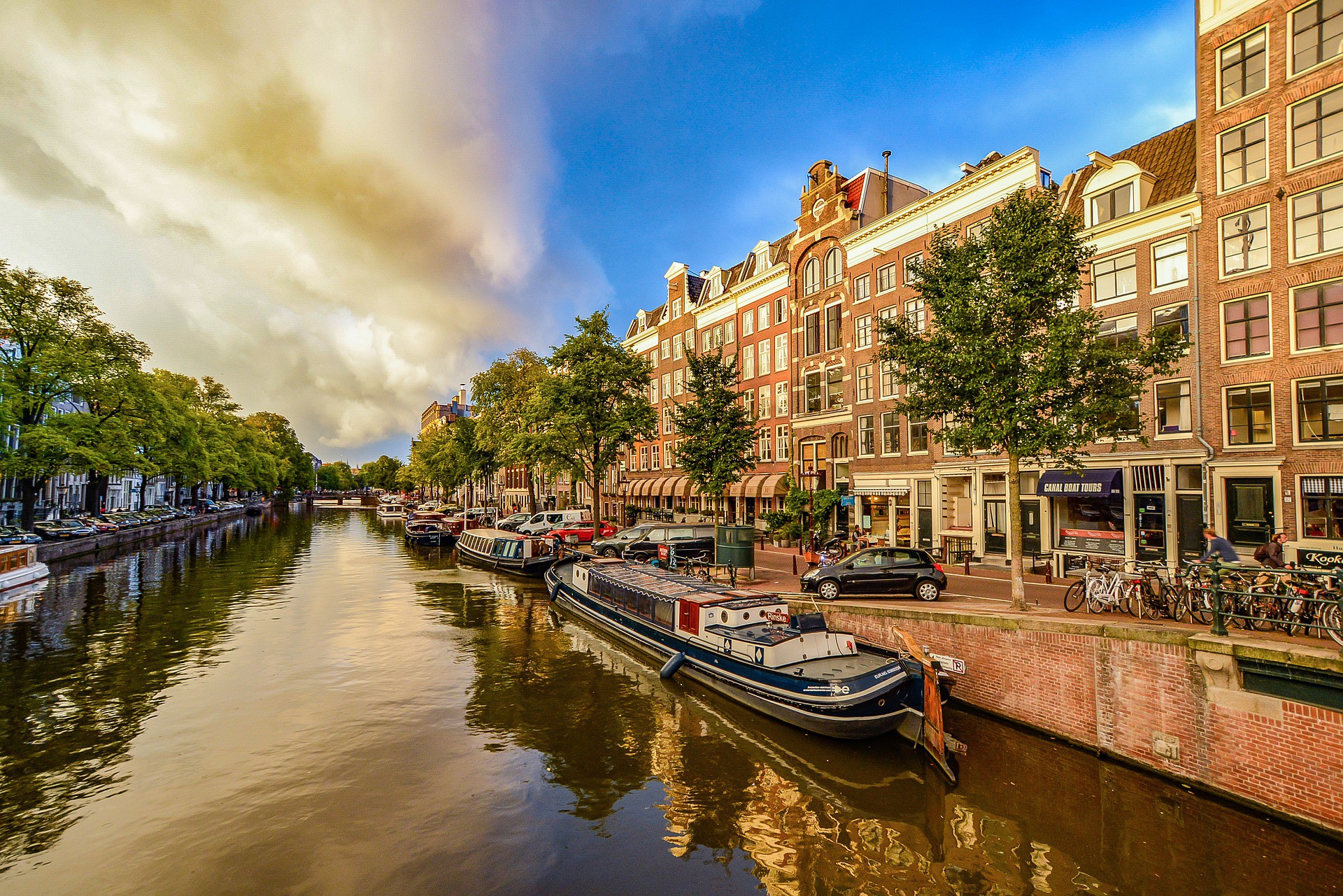 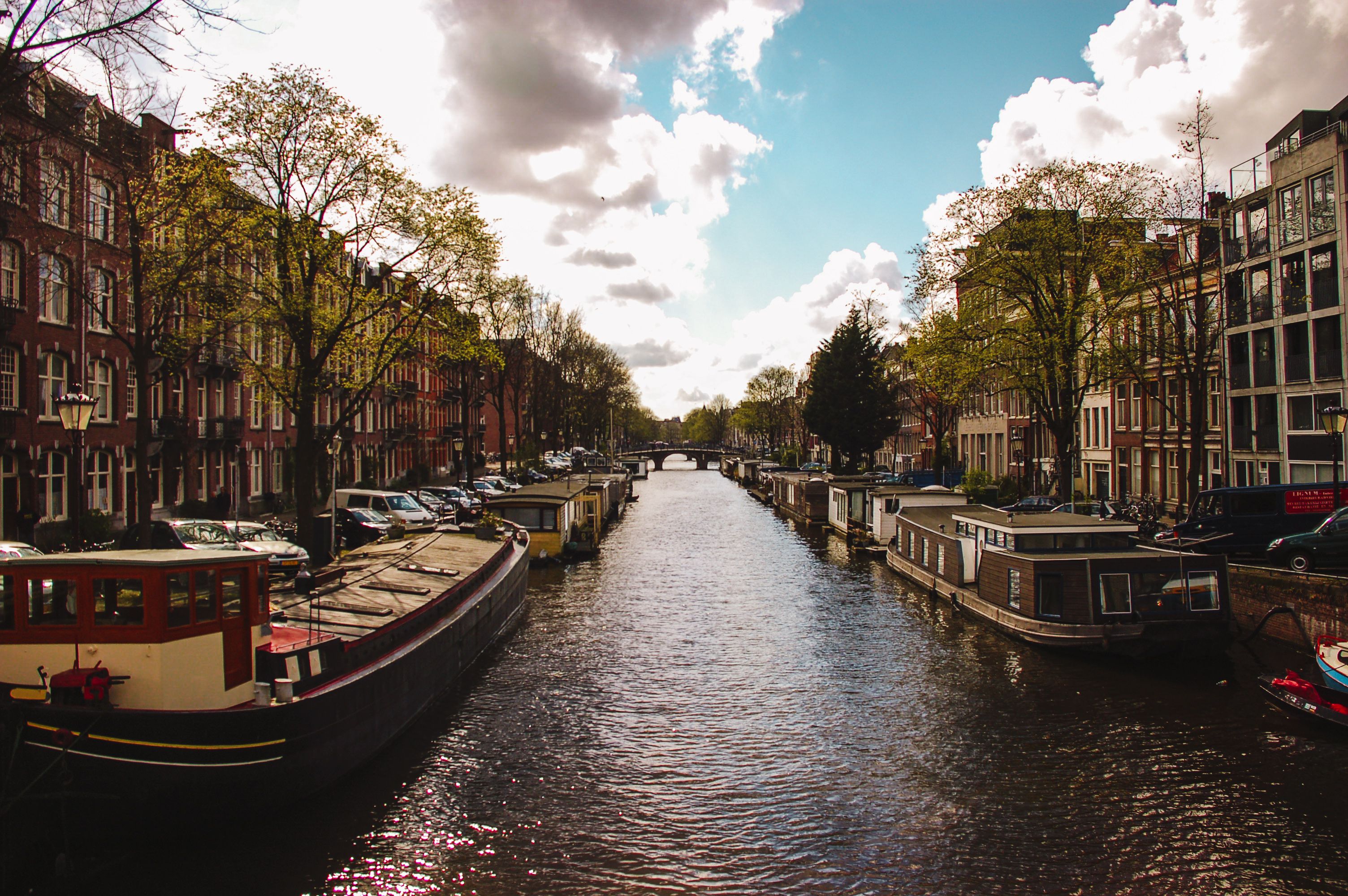 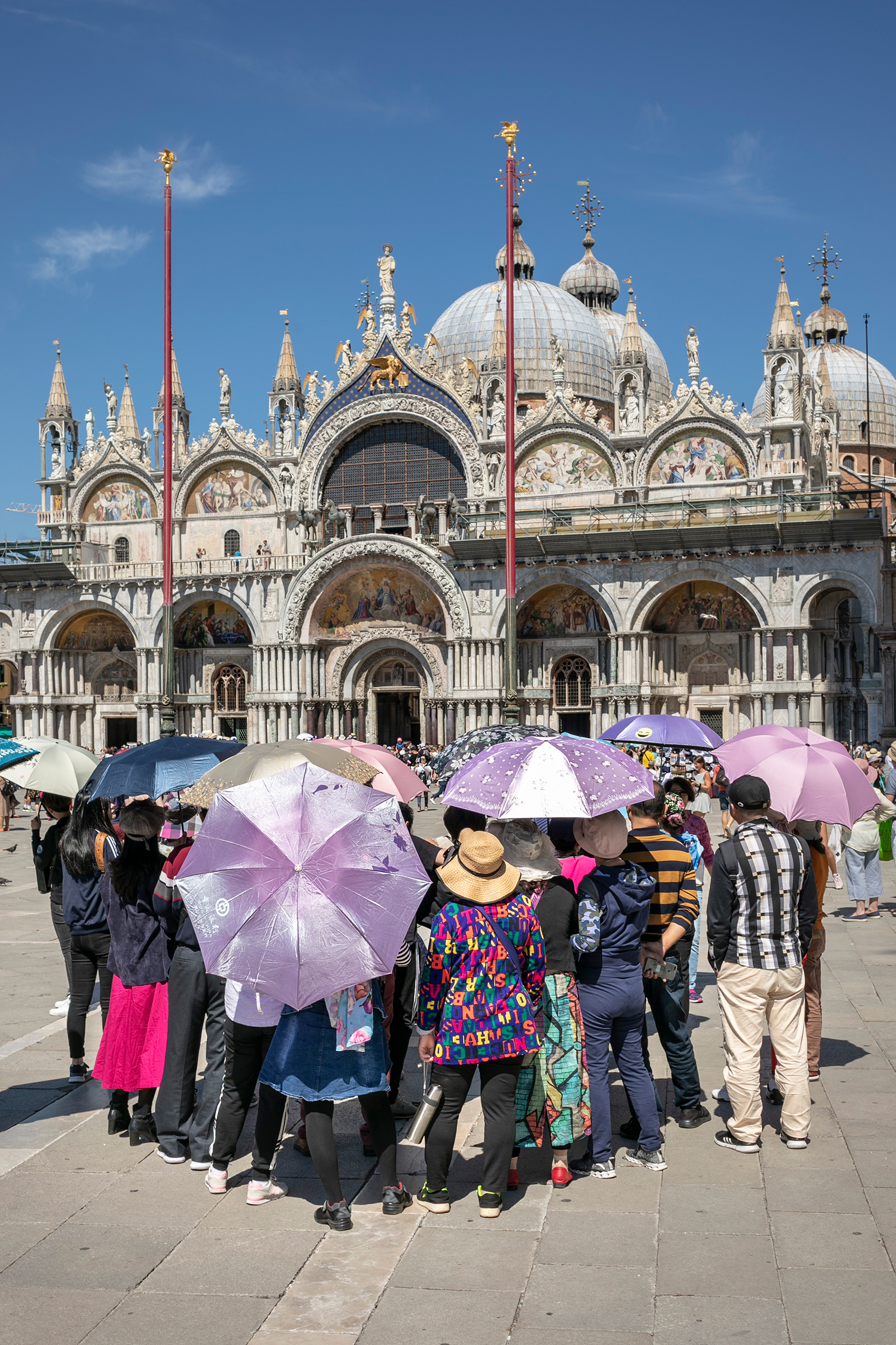 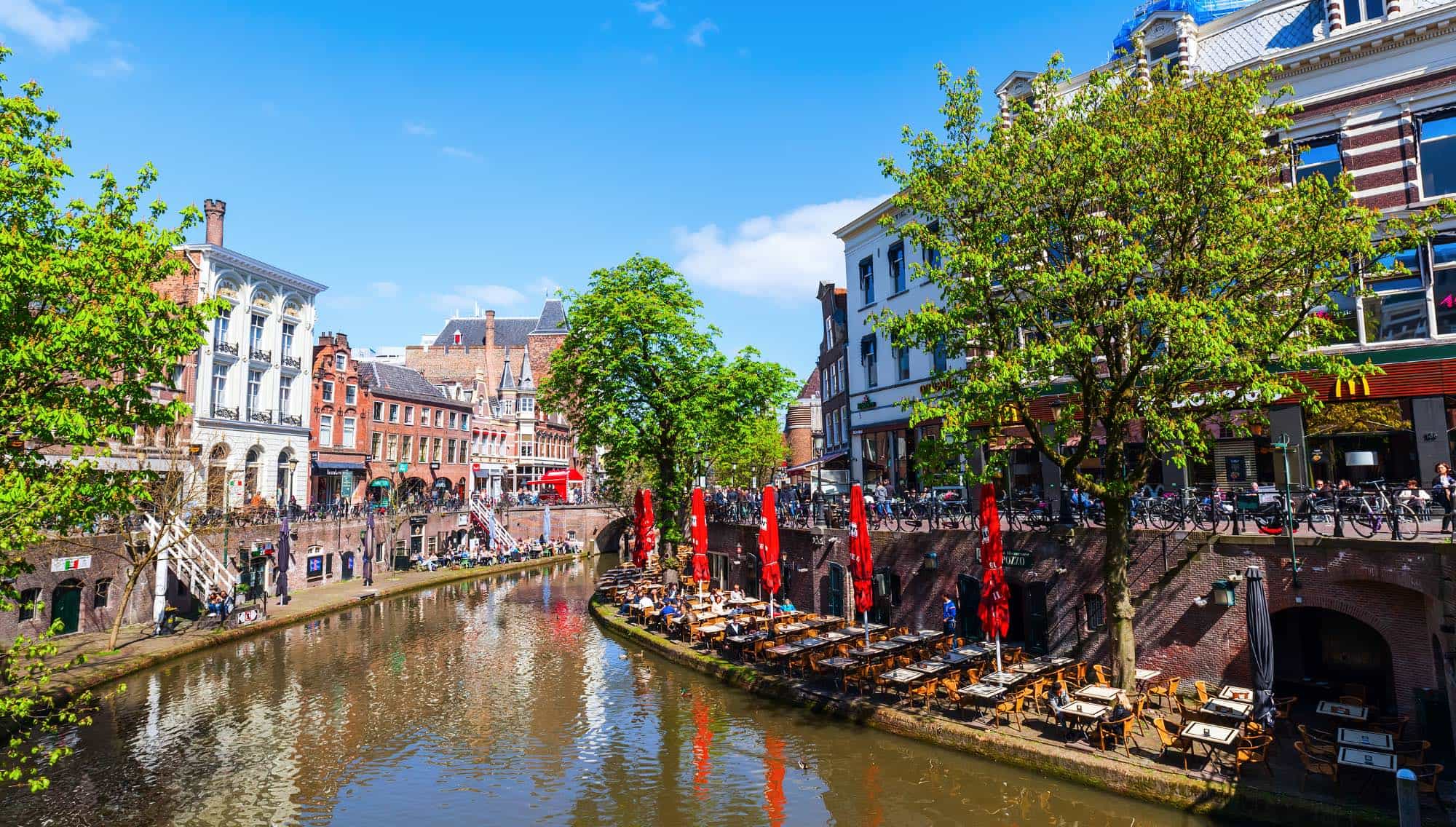 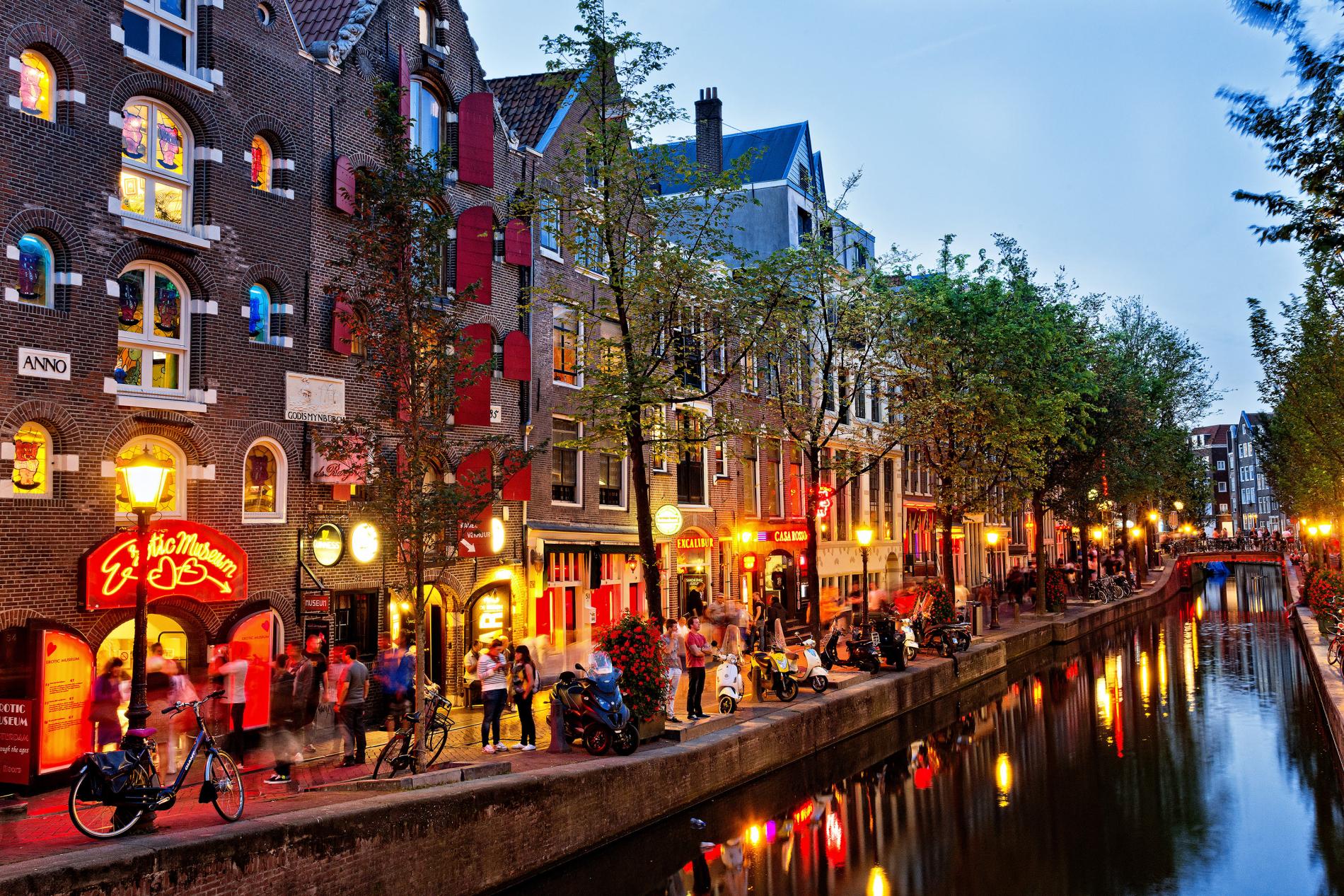 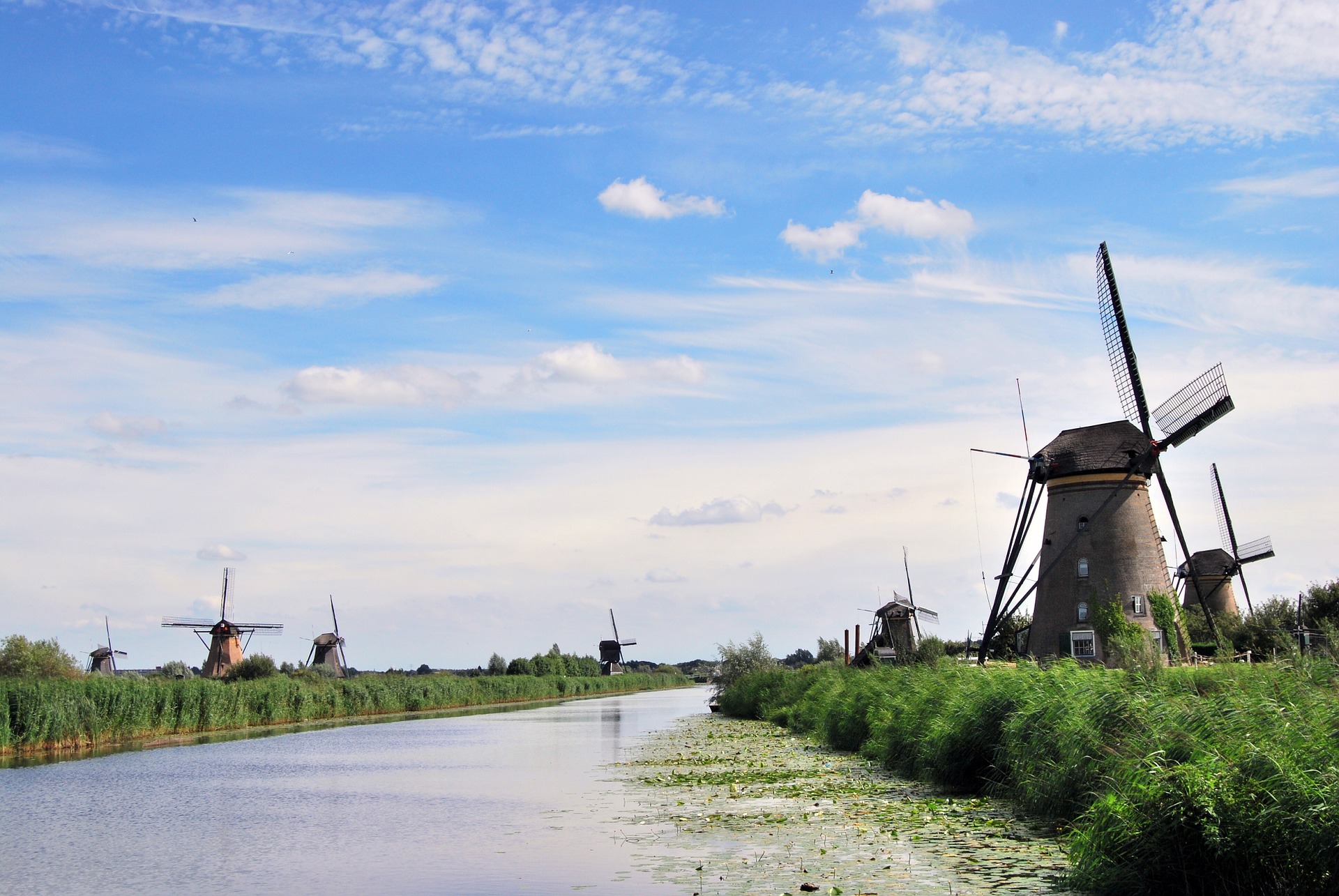 The Netherlands (Dutch: Nederland,  is a country located mainly in Northwestern Europe. The European portion of the Netherlands consists of twelve separate provinces that border Germany to the east, Belgium to the south, and the North Sea to the northwest, with maritime borders in the North Sea with Belgium, Germany and the United Kingdom. Together with three island territories in the Caribbean Sea—Bonaire, Sint Eustatius and Saba—it forms a constituent country of the Kingdom of the Netherlands. The official language is Dutch, but a secondary official language in the province of Friesland is West Frisian.

Other major cities with their own tourist attractions are the city of Rotterdam, which is famous for its diverse modern architecture and international harbor, and then the city of The Hague where international organizations such as the Peace Palace, the International Court of Justice, the Historical Knights Hall, the Madurodam Park, Scheveningen on the North Sea coast. The city of Utrecht, where the Great Cathedral Tower and the city of Khawda and the auction of cheese, and the city of Delft, famous for the porcelain and Chinese industry known as «Blue Delft» and other medium and small cities such as Groningen, Breida, In the name of Den Bosch, Leofarden, the capital of Friesland, Maastricht, Leiden and Fulindam, all rich in historical, cultural and natural heritage.

The Netherlands is also known for its leisure parks for young and old, such as the Efteling Park, the Duinrell Park, and the large zoos such as the Blijdorp Zoo. Rare features such as the Waden Sea region, listed by the United Nations Educational, Scientific and Cultural Organization (UNESCO), are listed on the World Heritage List, a shallow pond composed of clay and shell remains which muddy muddy waters are run on short walks .

In the Netherlands, many tourist events and performances of international nature are organized, such as the North Sea Jazz Festival in The Hague and the Kokihov Flower Festival, close to the city of Amsterdam. The Marathon Rotterdam, the Twelve Winter Skiing Competition, dating from 1676, and the four-day march in Nijmegen and surrounding small villages and towns, where about 40,000 people participate annually from around the world.