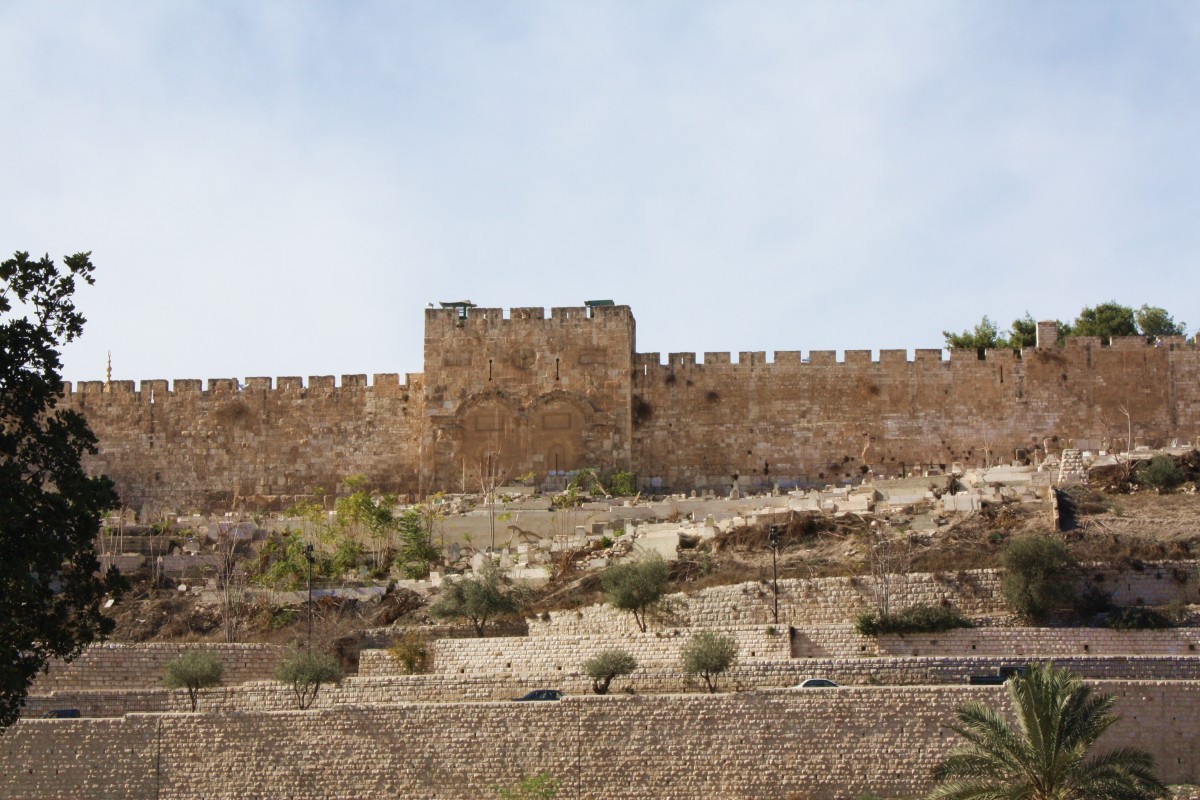 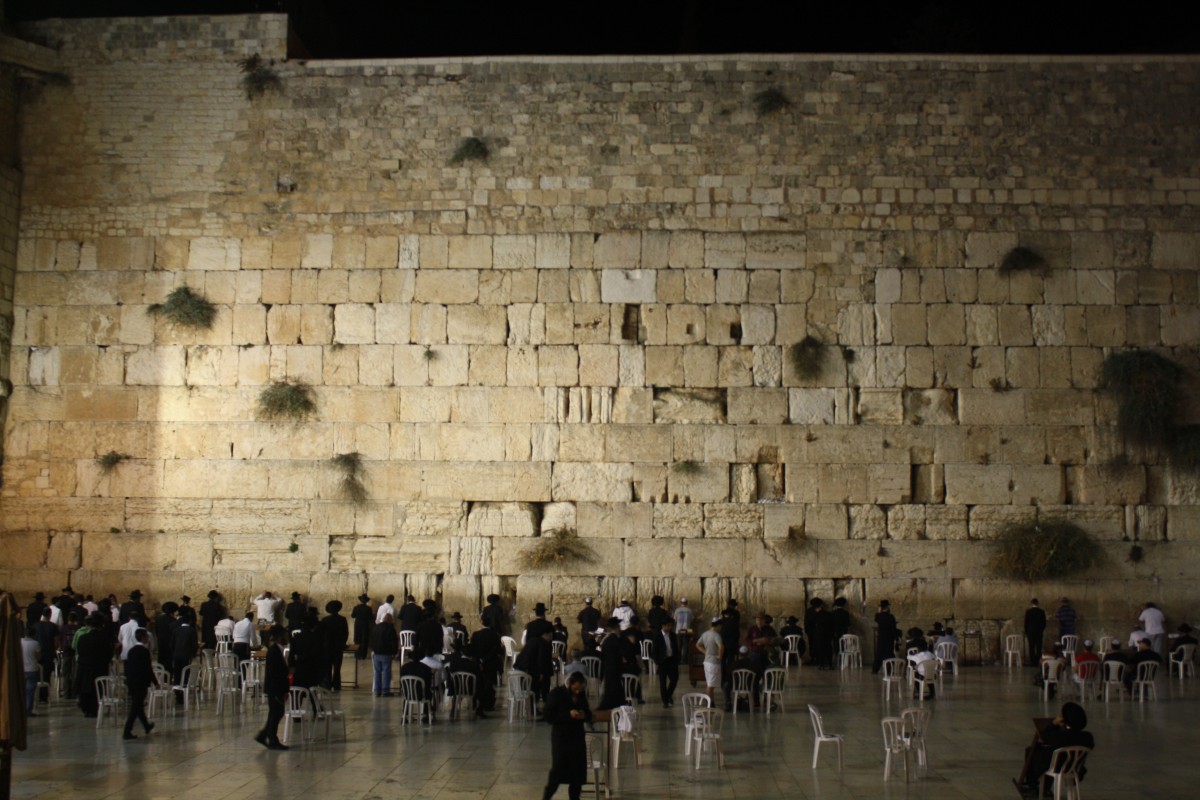 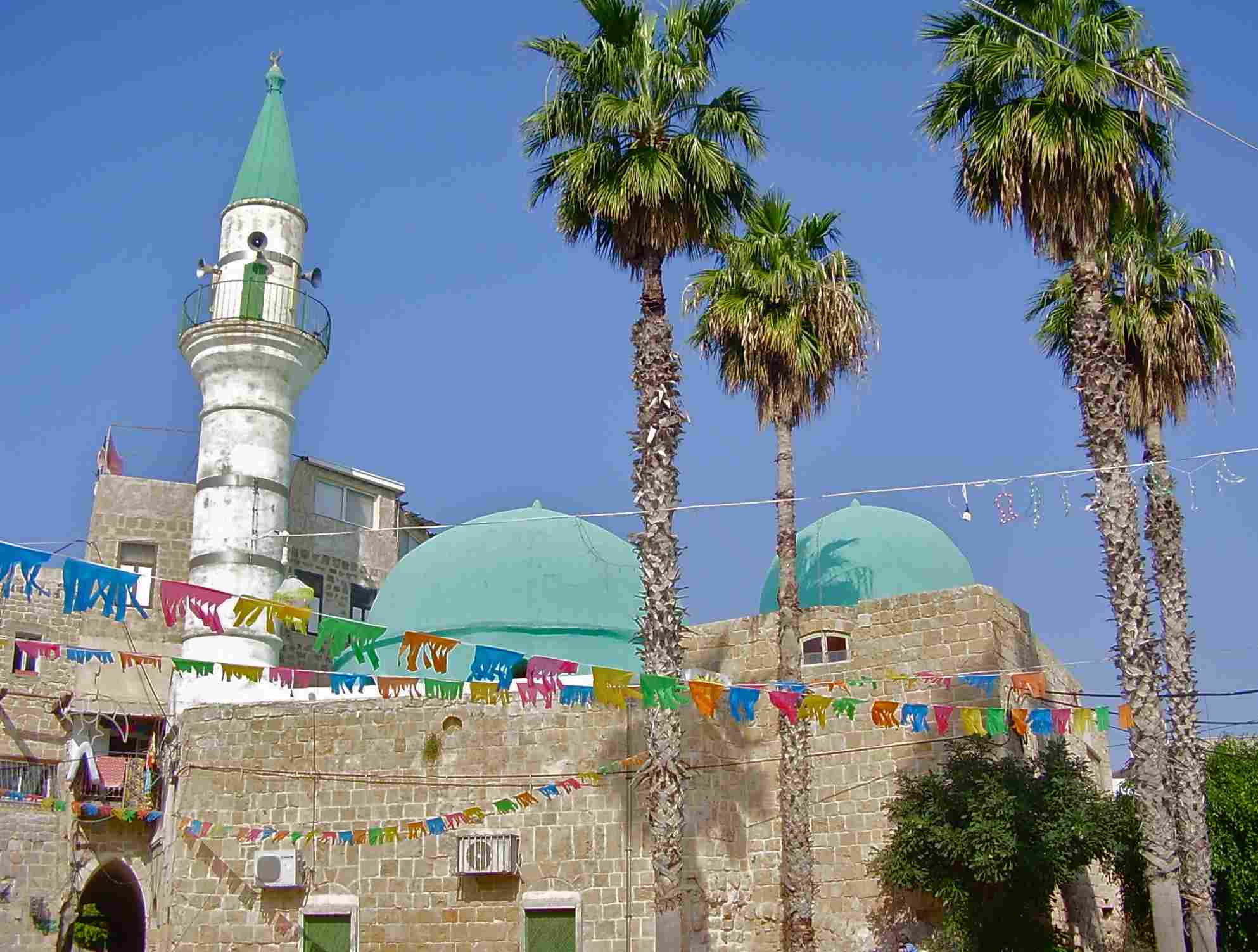 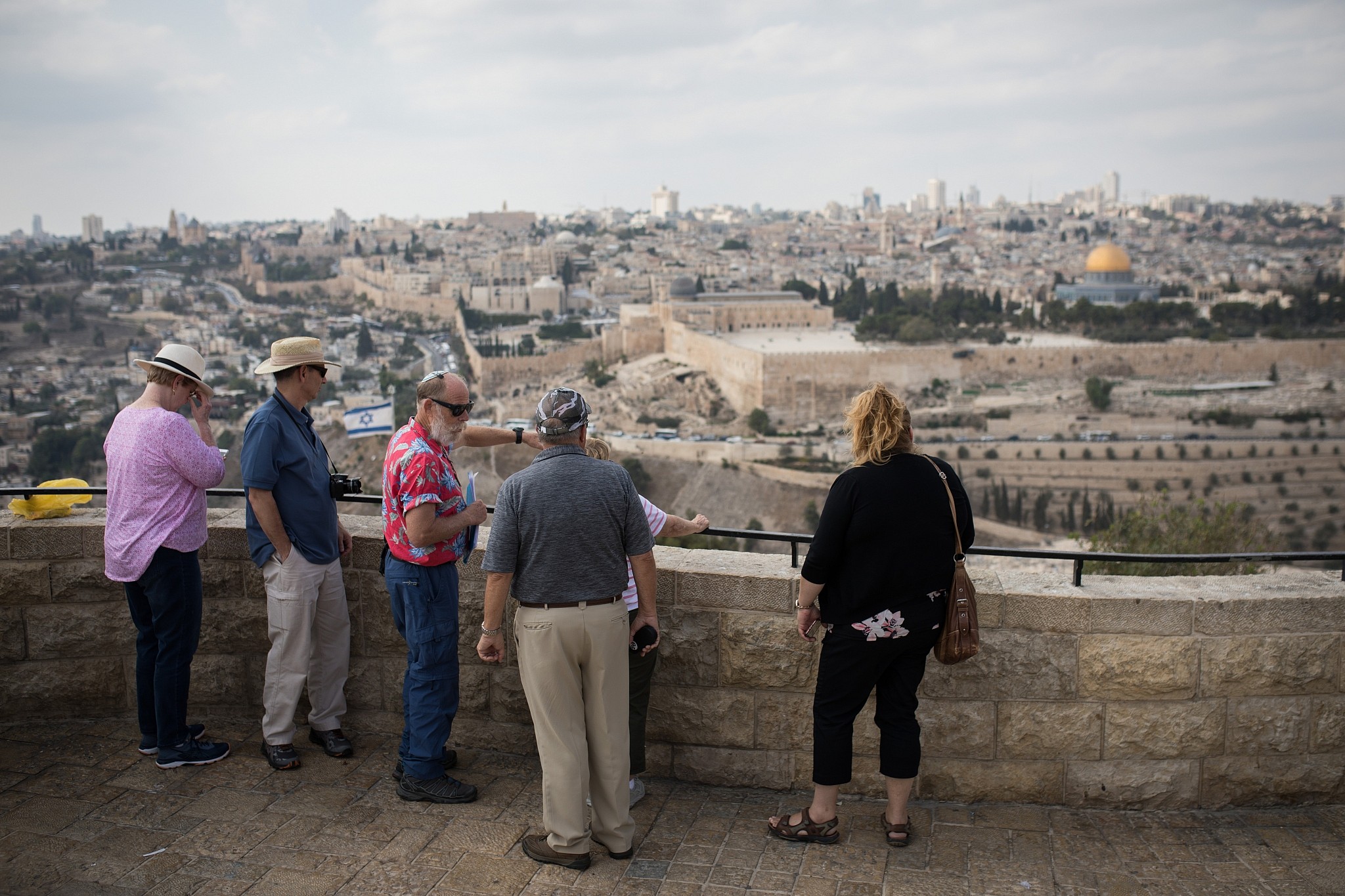 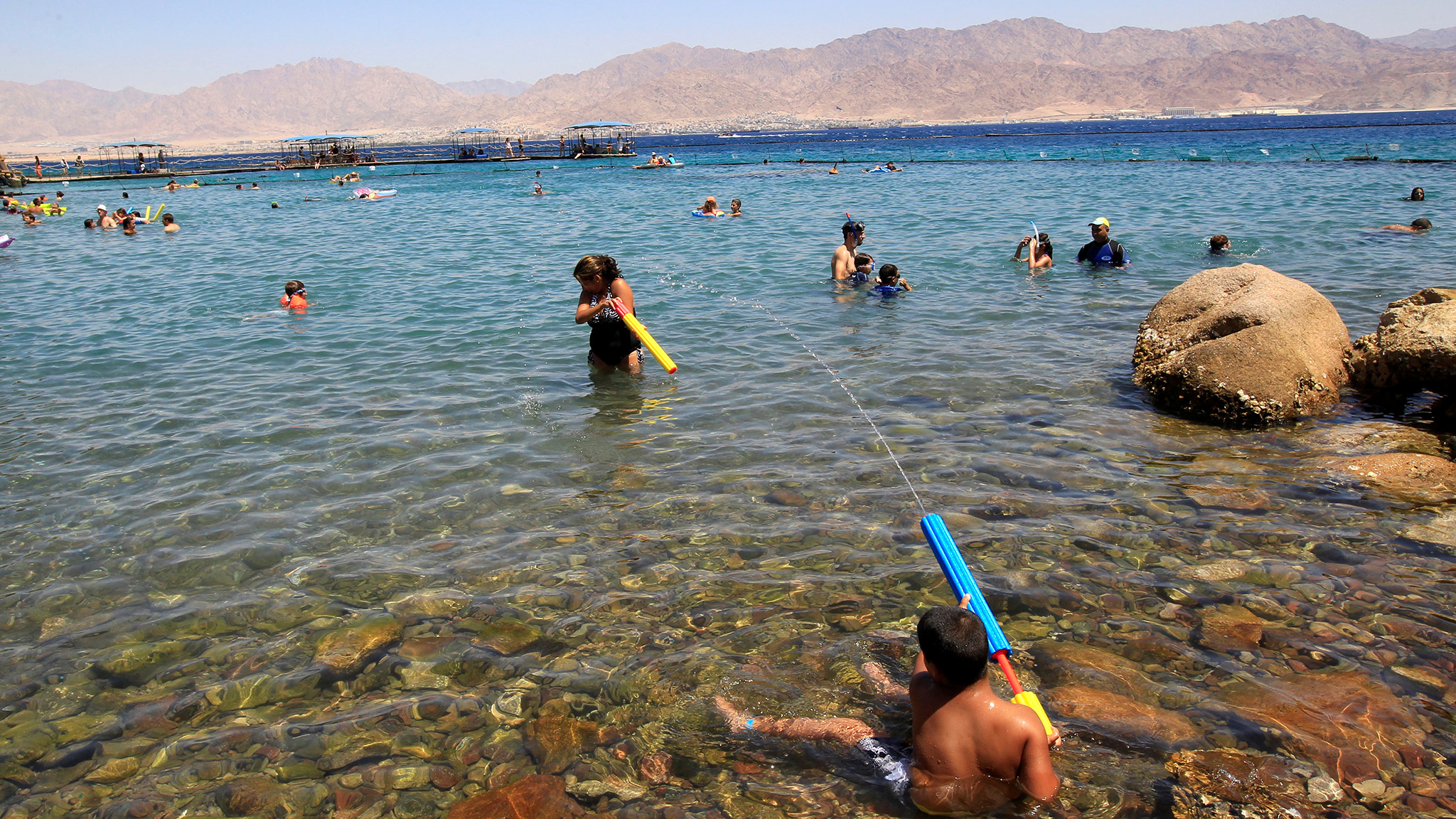 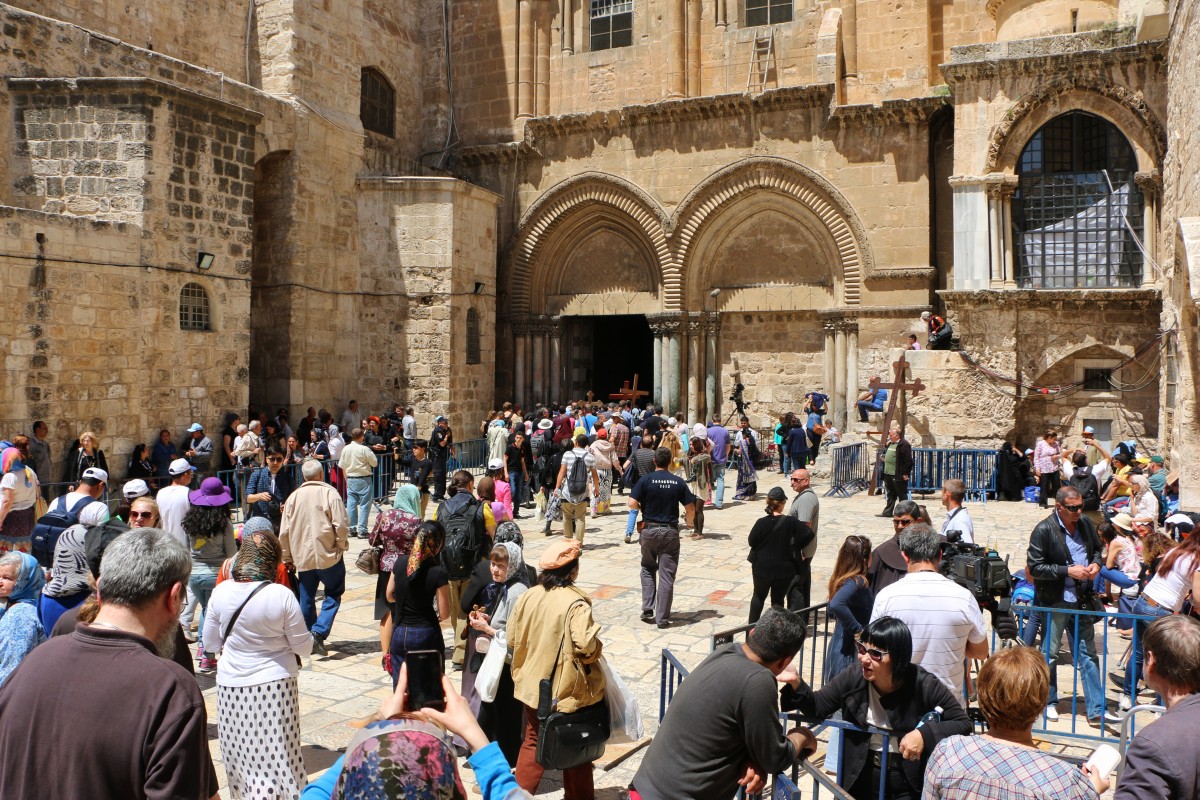 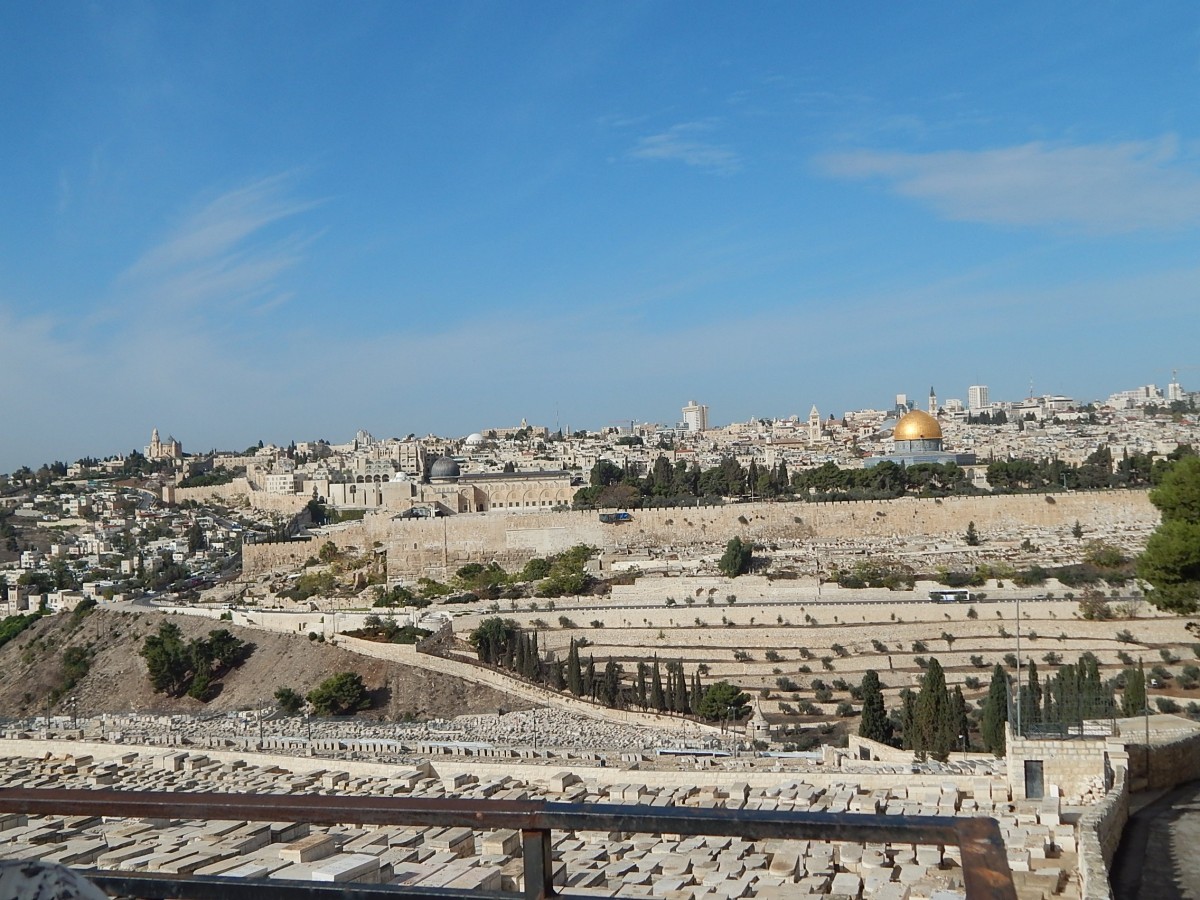 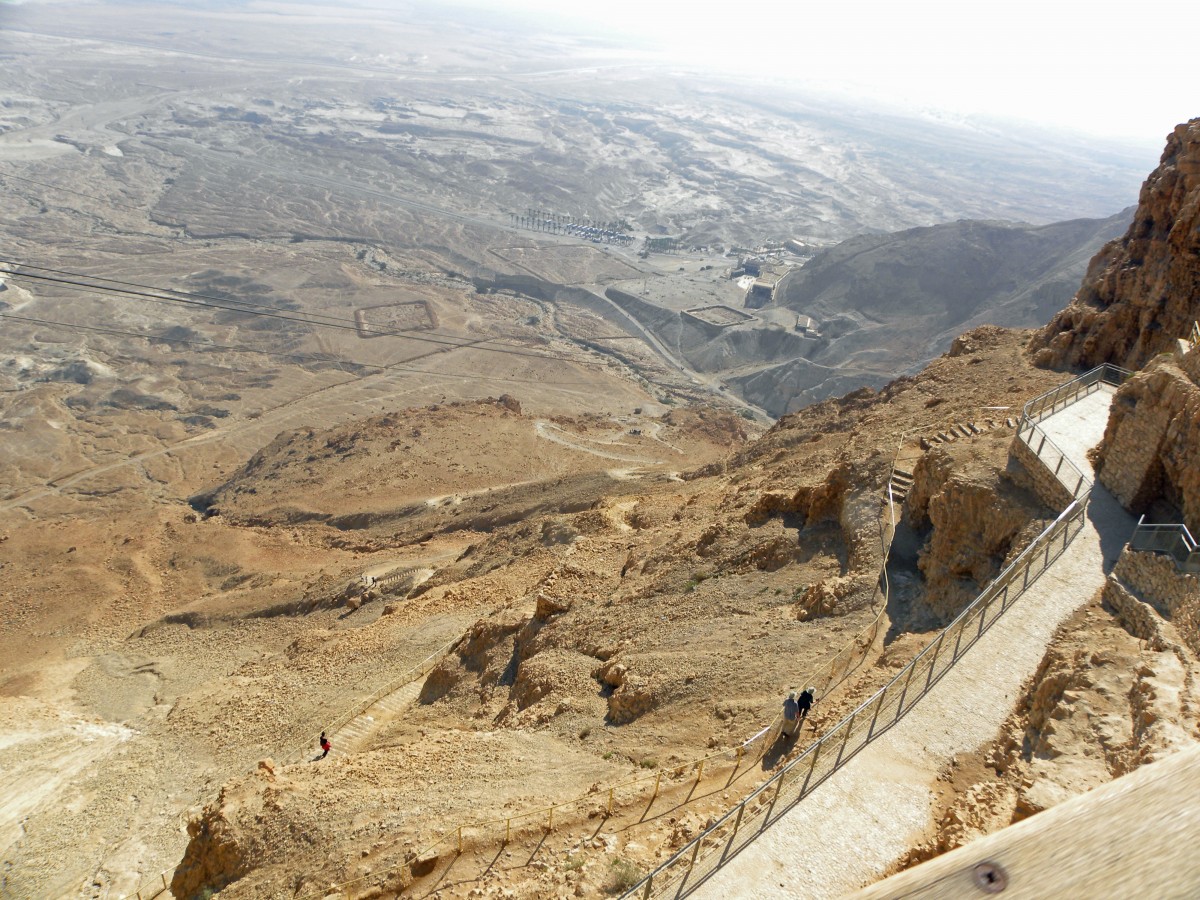 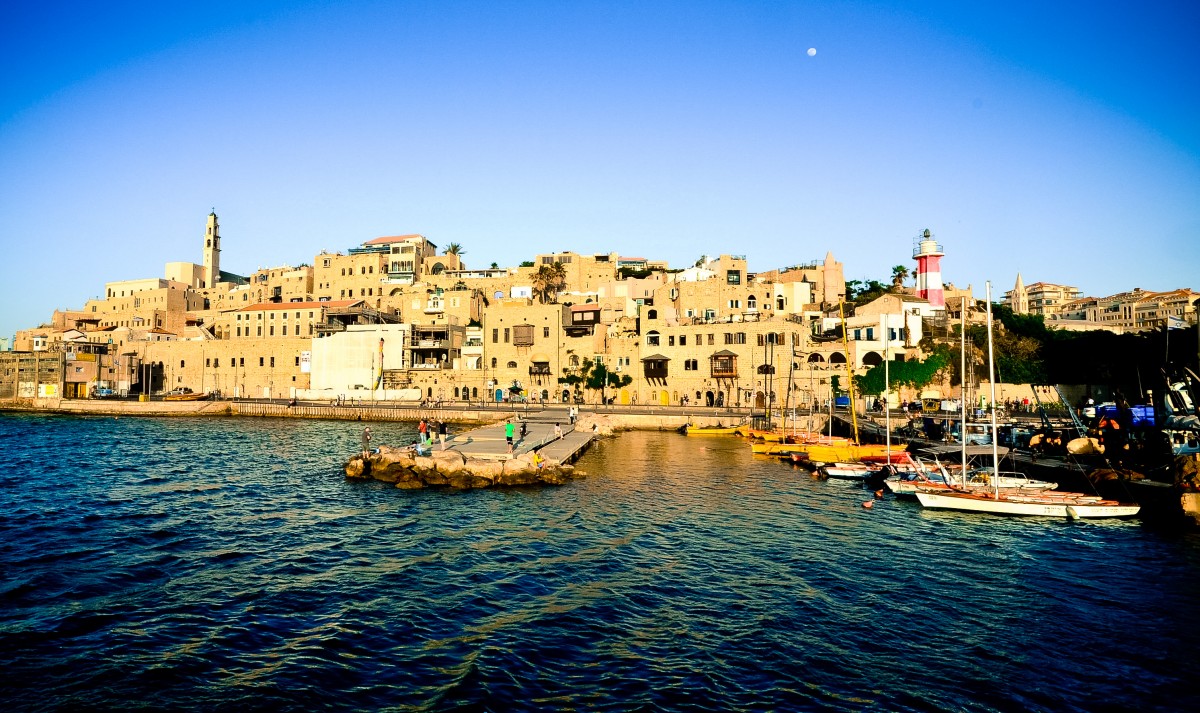 Israel , also known as the State of Israel, is a country in Western Asia, located on the southeastern shore of the Mediterranean Sea and the northern shore of the Red Sea. It has land borders with Lebanon to the north, Syria to the northeast, Jordan on the east, the Palestinian territories of the West Bank and Gaza Strip to the east and west, respectively, and Egypt to the southwest. The country contains geographically diverse features within its relatively small area.Israel’s economic and technological center is Tel Aviv.

Tourism, especially religious tourism, is an important industry in Israel, with the country’s temperate climate, beaches, archaeological, other historical and biblical sites, and unique geography also drawing tourists. Israel’s security problems have taken their toll on the industry, but the number of incoming tourists is on the rebound. In 2017, a record of 3.6 million tourists visited Israel, yielding a 25 percent growth since 2016 and contributed NIS 20 billion to the Israeli economy.