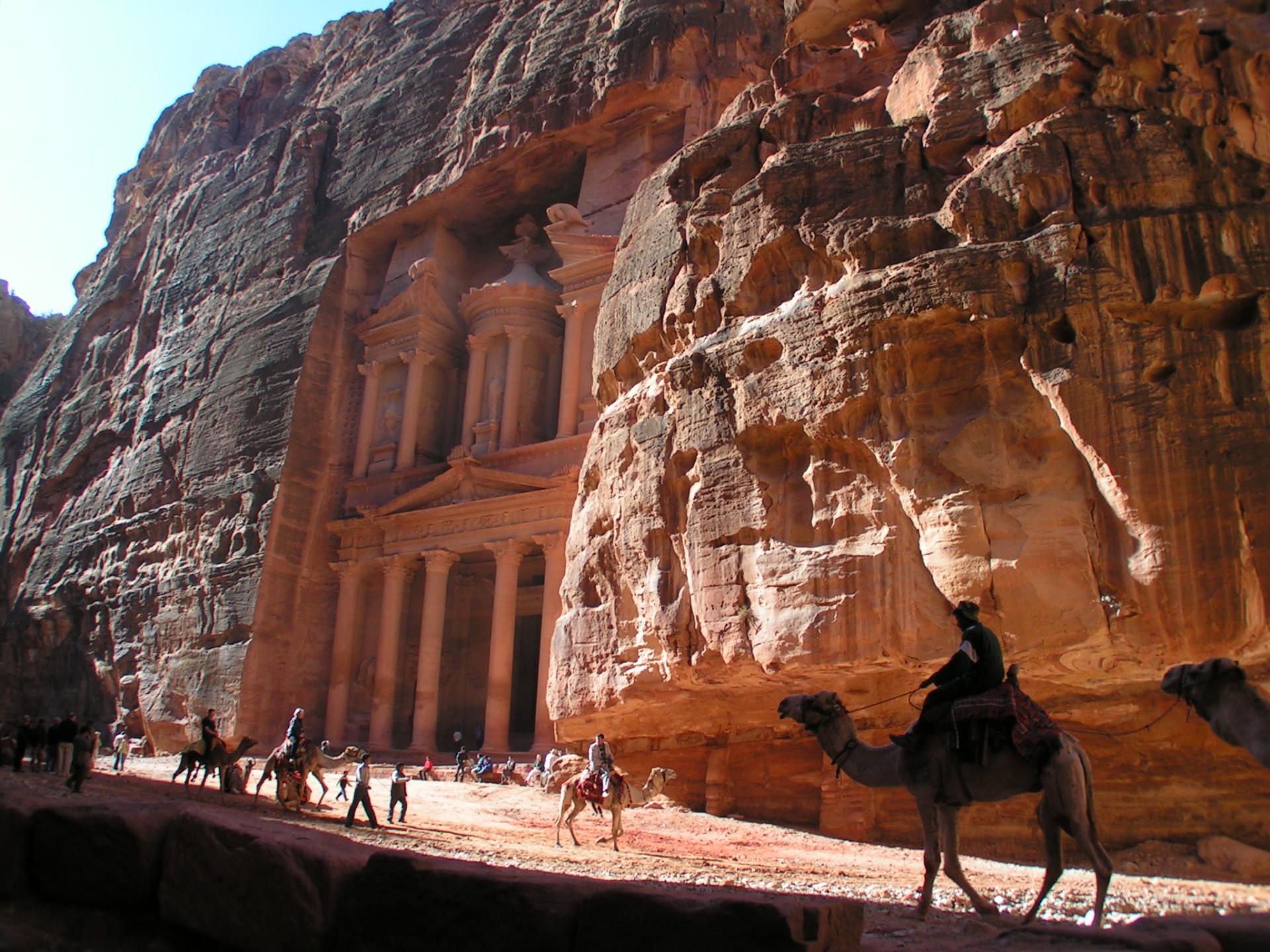 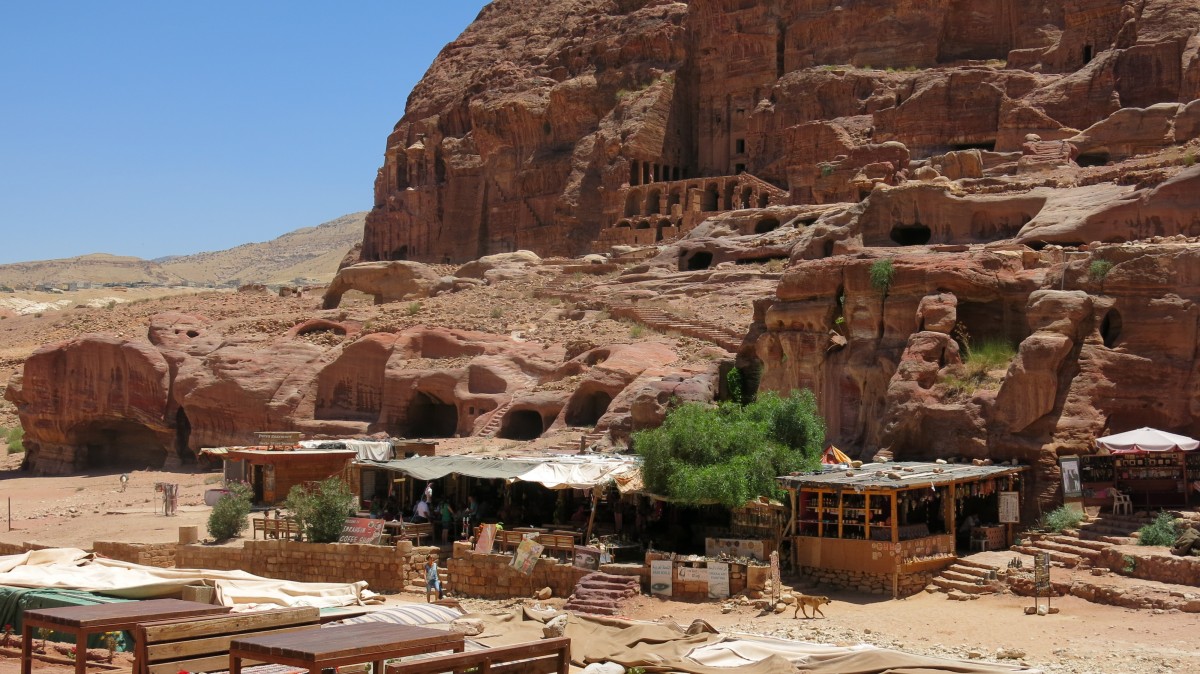 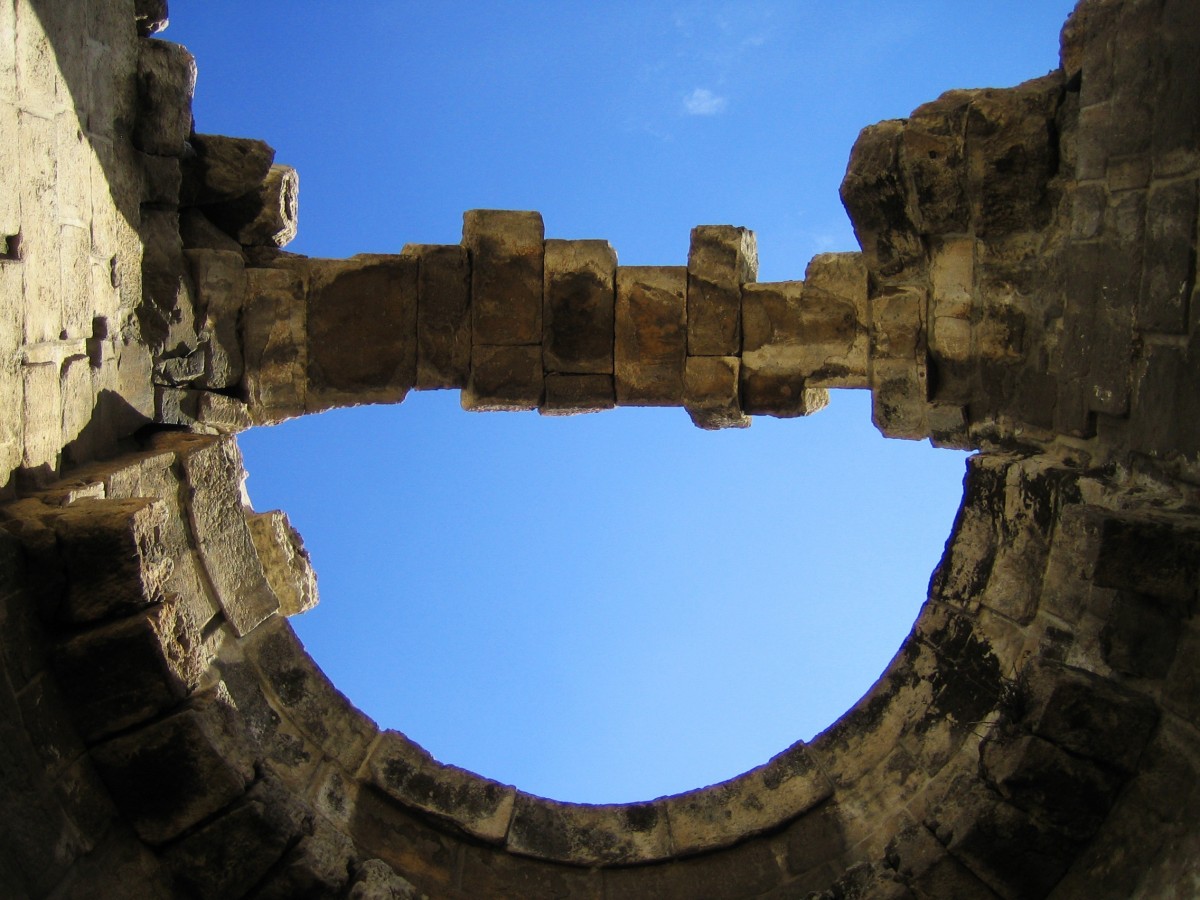 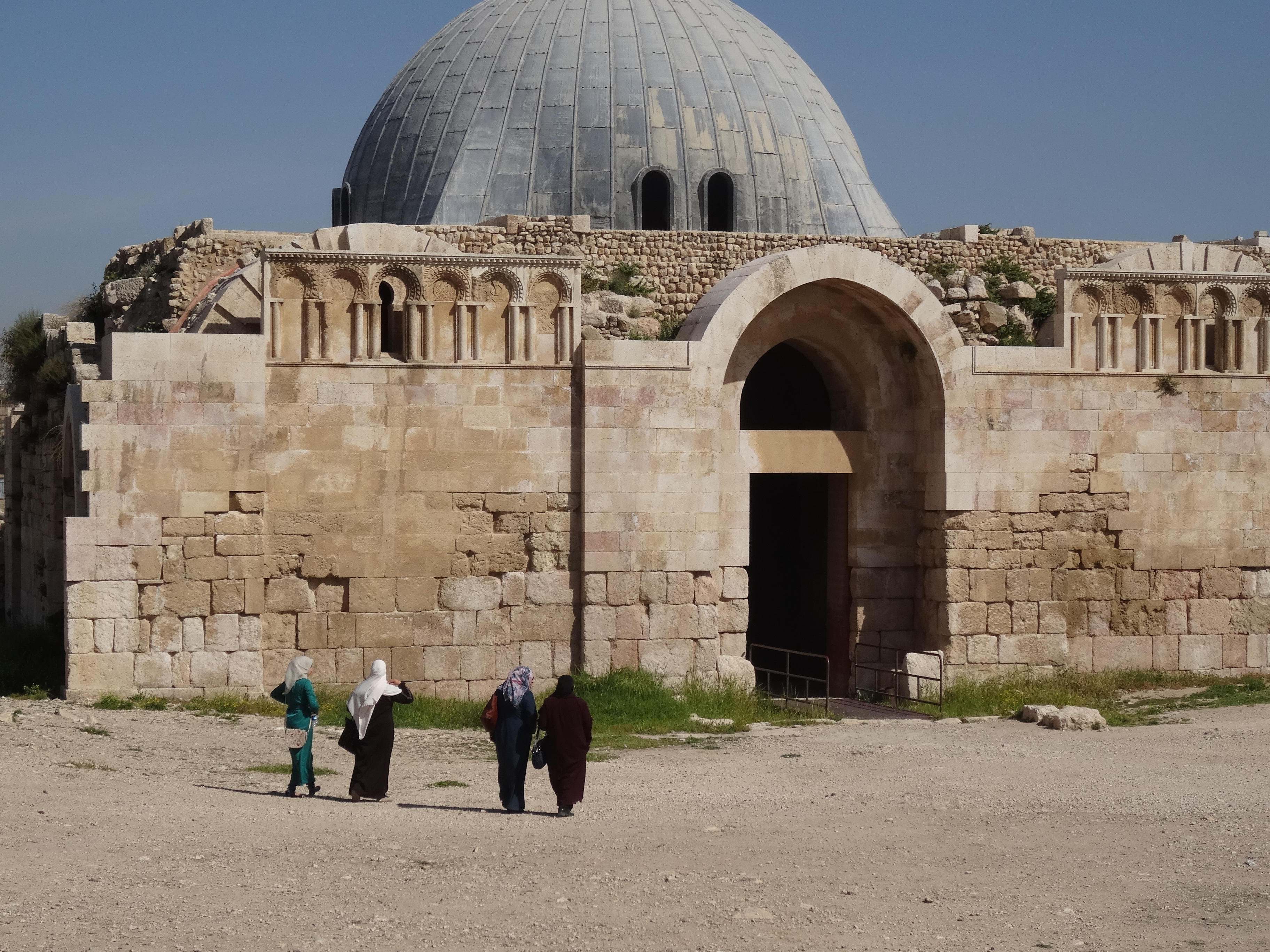 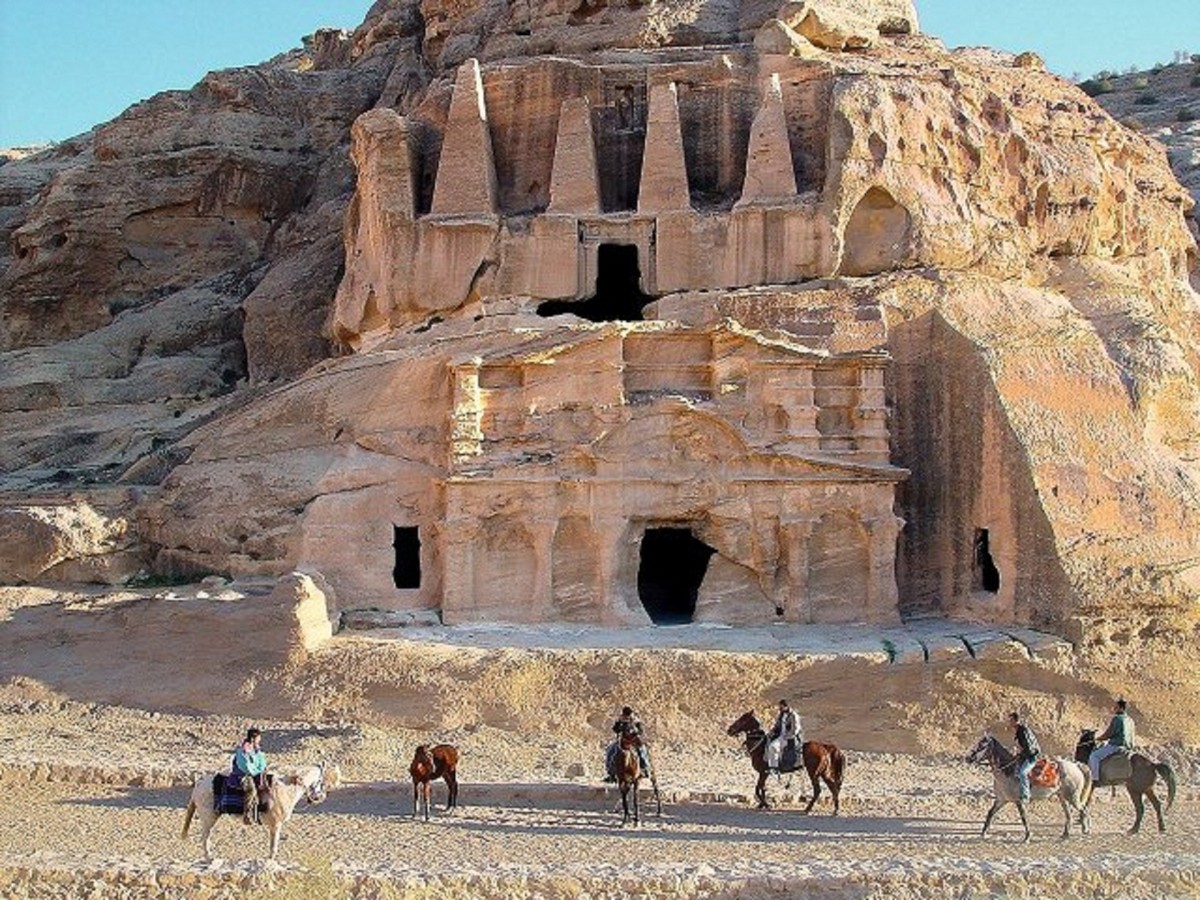 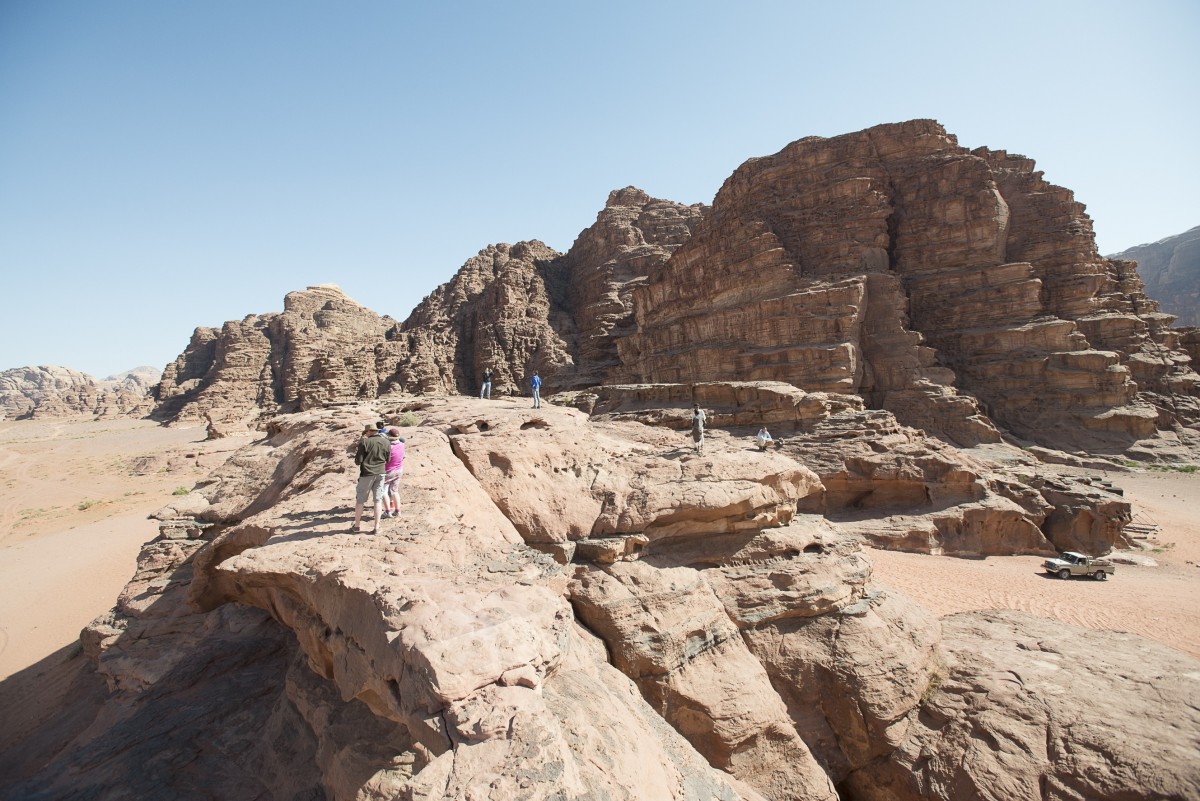 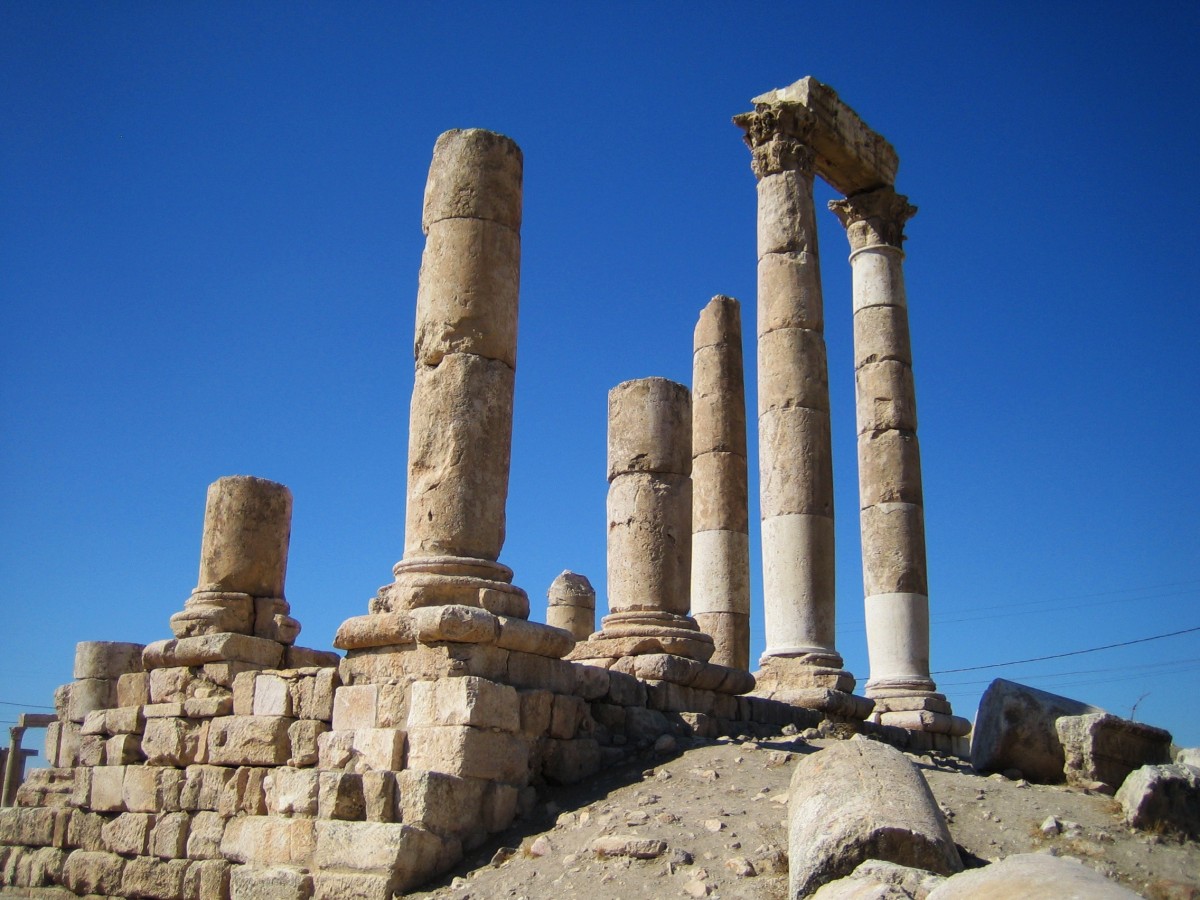 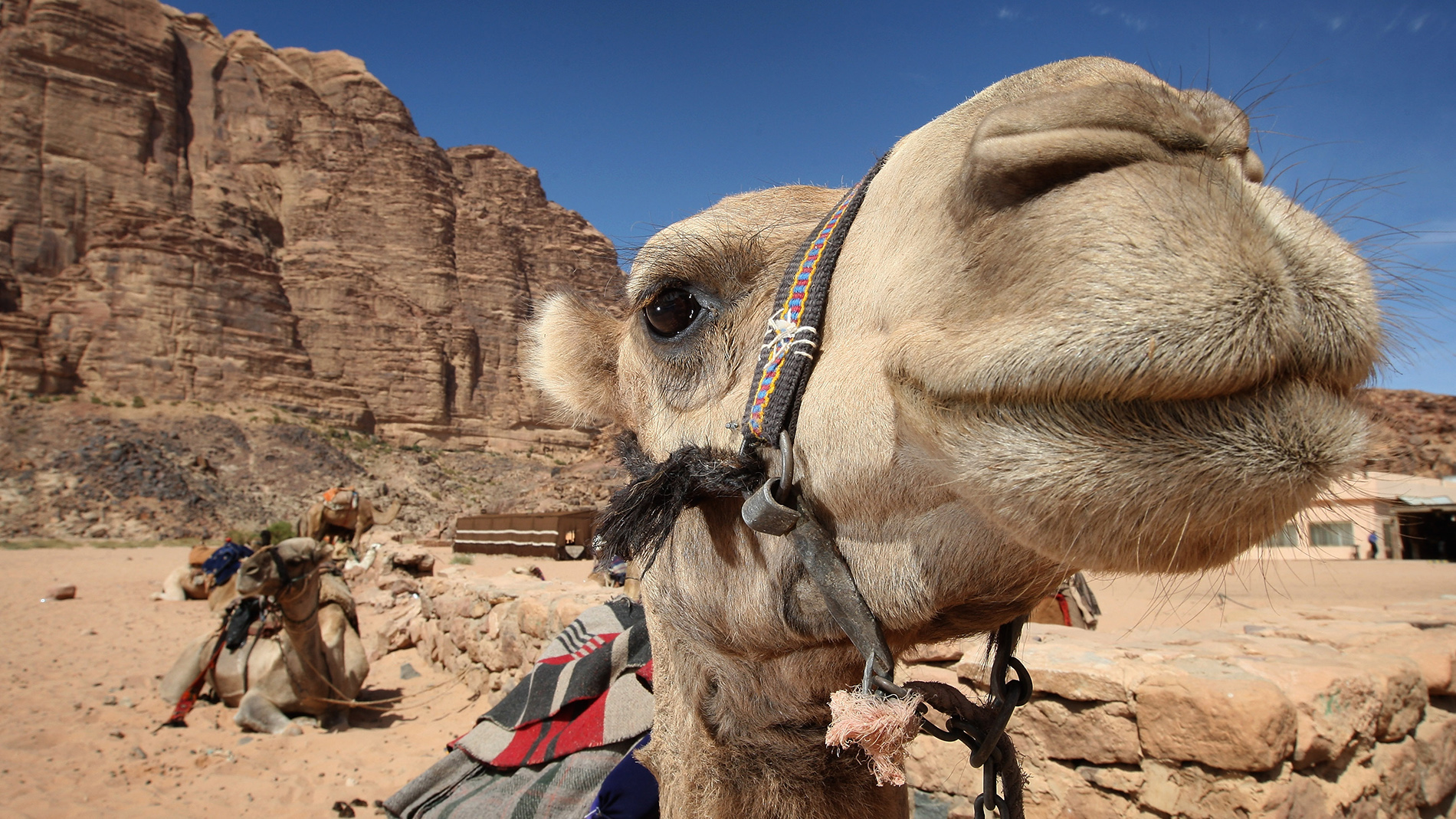 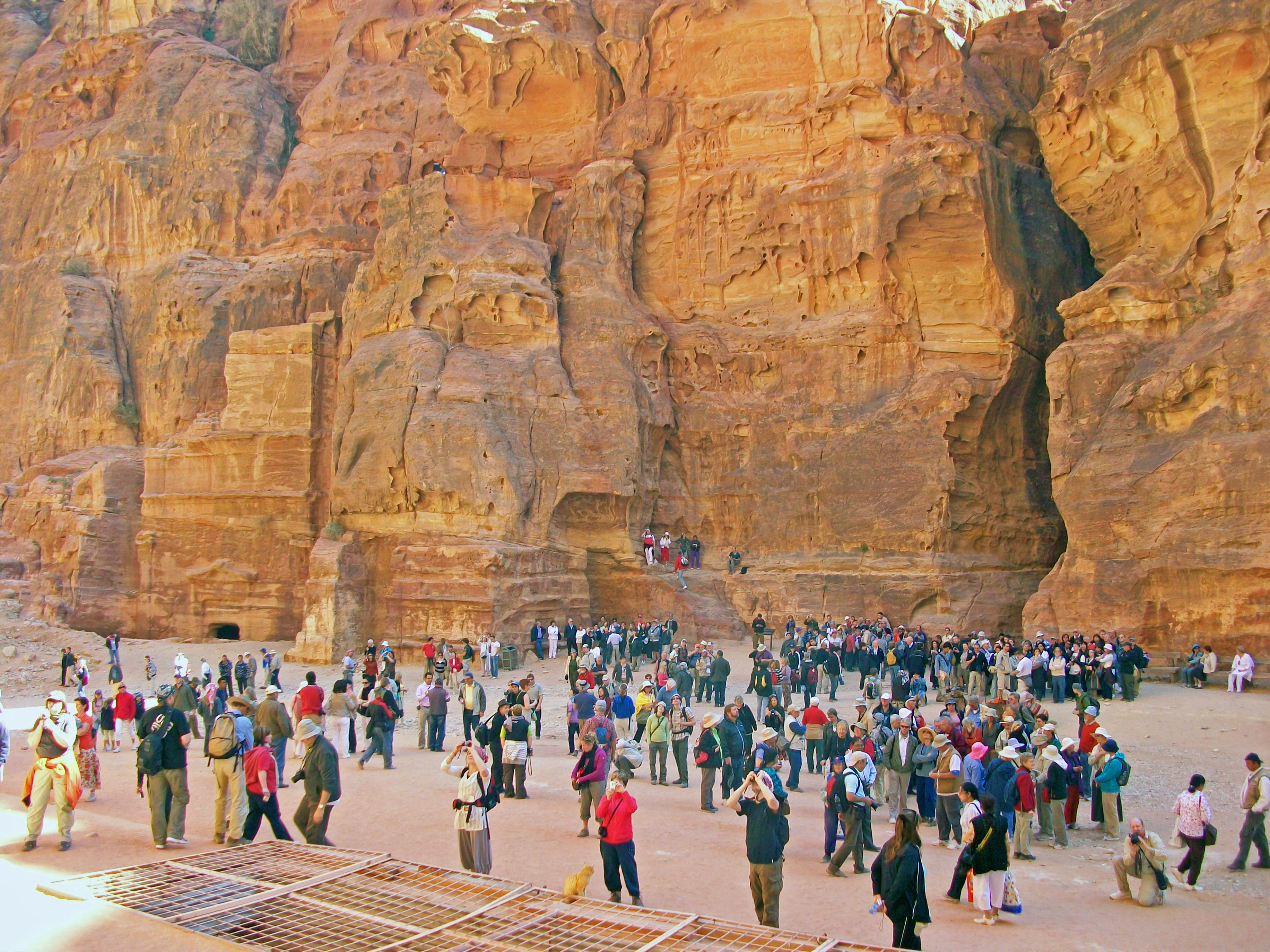 Jordan , officially the Hashemite Kingdom of Jordan , is an Arab country in Western Asia, on the East Bank of the Jordan River. Jordan is bordered by Saudi Arabia to the south and the east, Iraq to the north-east, Syria to the north and Israel and Palestine (West Bank) to the west. The Dead Sea is located along its western borders and the country has a small coastline to the Red Sea in its extreme south-west, but is otherwise landlocked. Jordan is strategically located at the crossroads of Asia, Africa and Europe. The capital, Amman, is Jordan’s most populous city as well as the country’s economic, political and cultural centre.

According to the Ministry of Tourism and Antiquities, Jordan is home to around 100,000 archaeological and tourist sites. Some very well preserved historical cities include Petra and Jerash, the former being Jordan’s most popular tourist attraction and an icon of the kingdom. Jordan is part of the Holy Land and has several biblical attractions that attract pilgrimage activities. Biblical sites include: Al-Maghtas—a traditional location for the Baptism of Jesus, Mount Nebo, Umm ar-Rasas, Madaba and Machaerus. Islamic sites include shrines of the prophet Muhammad’s companions such as ‘Abd Allah ibn Rawahah, Zayd ibn Harithah and Muadh ibn Jabal.Ajlun Castle built by Muslim Ayyubid leader Saladin in the 12th century AD during his wars with the Crusaders, is also a popular tourist attraction.