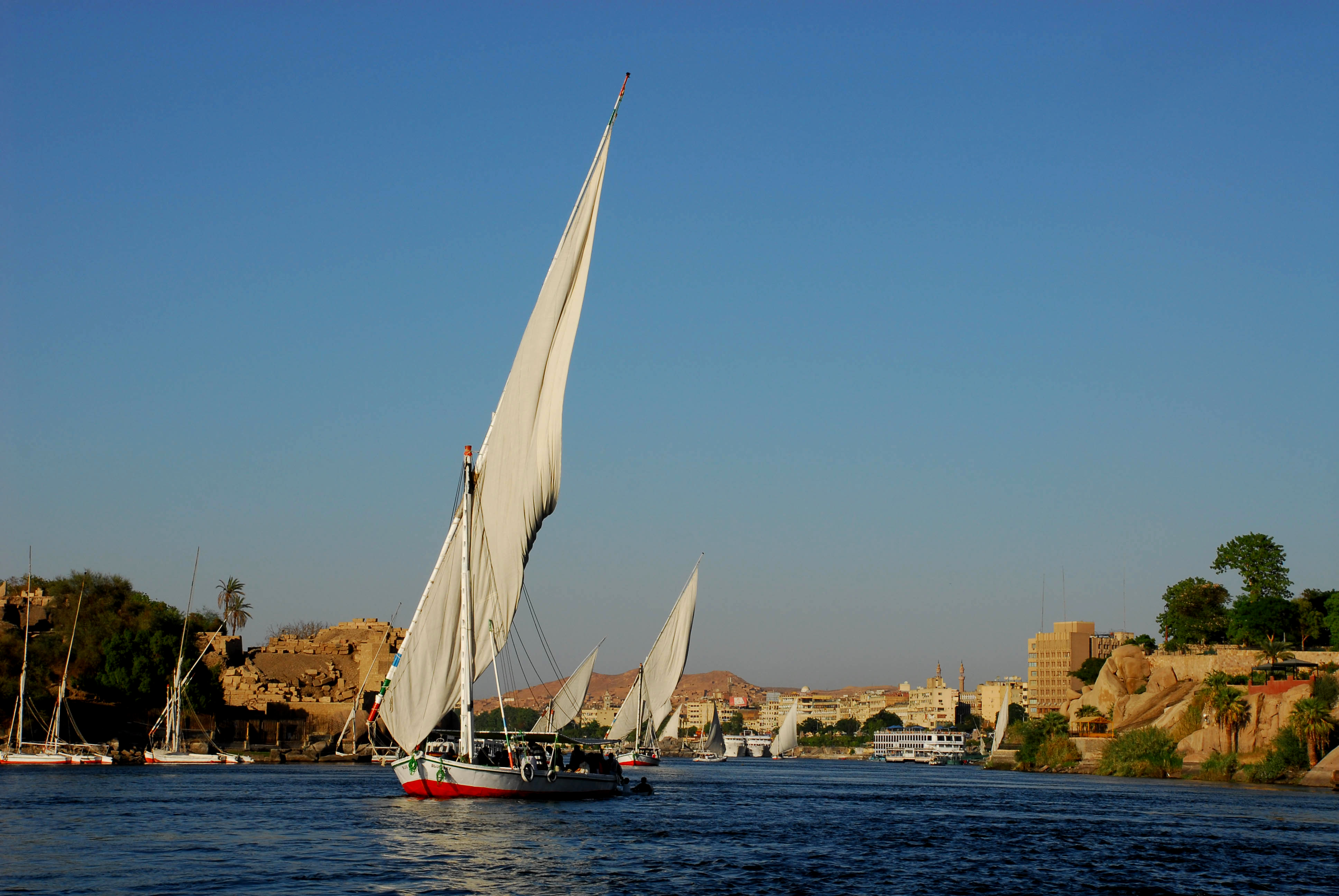 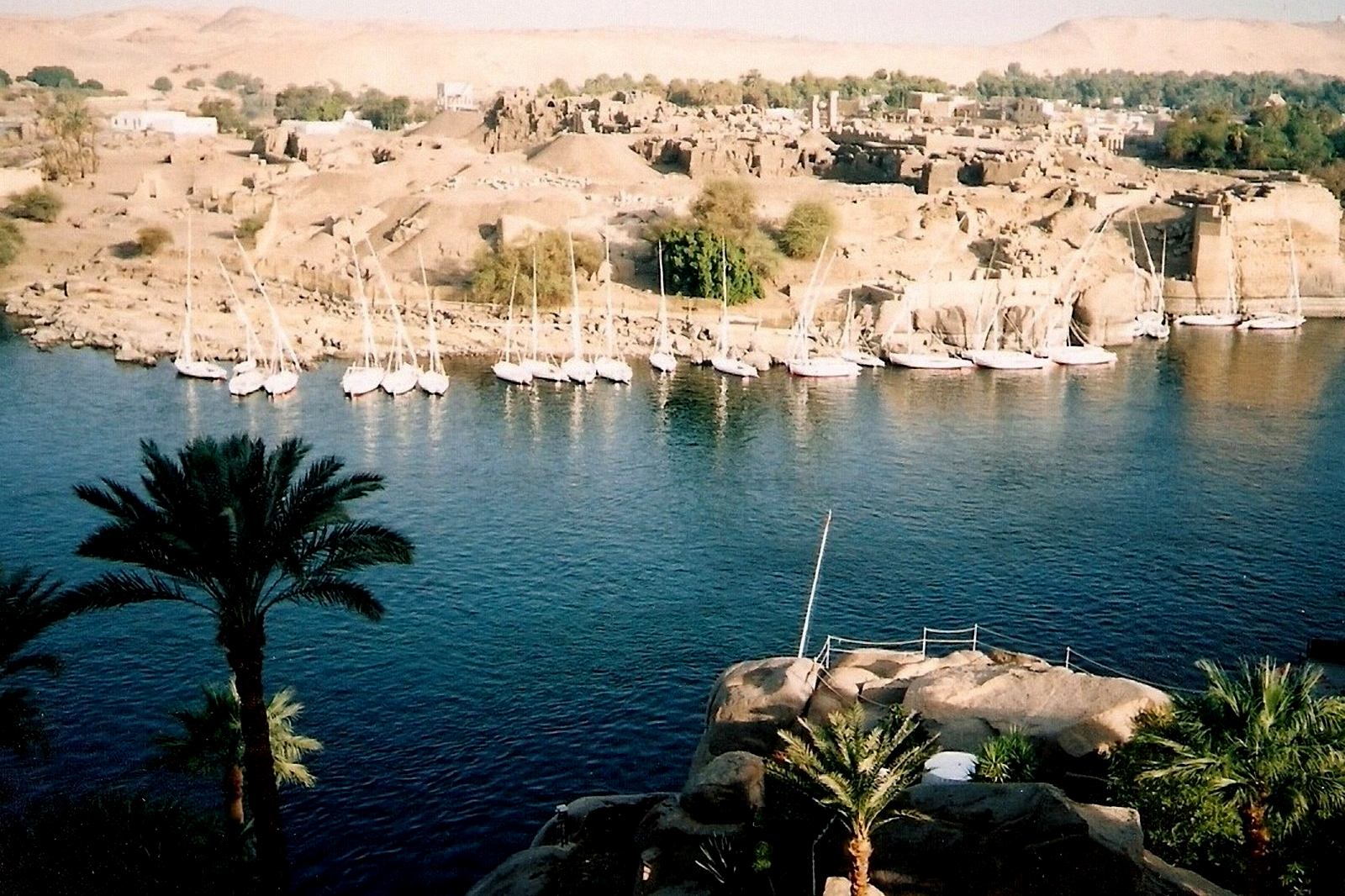 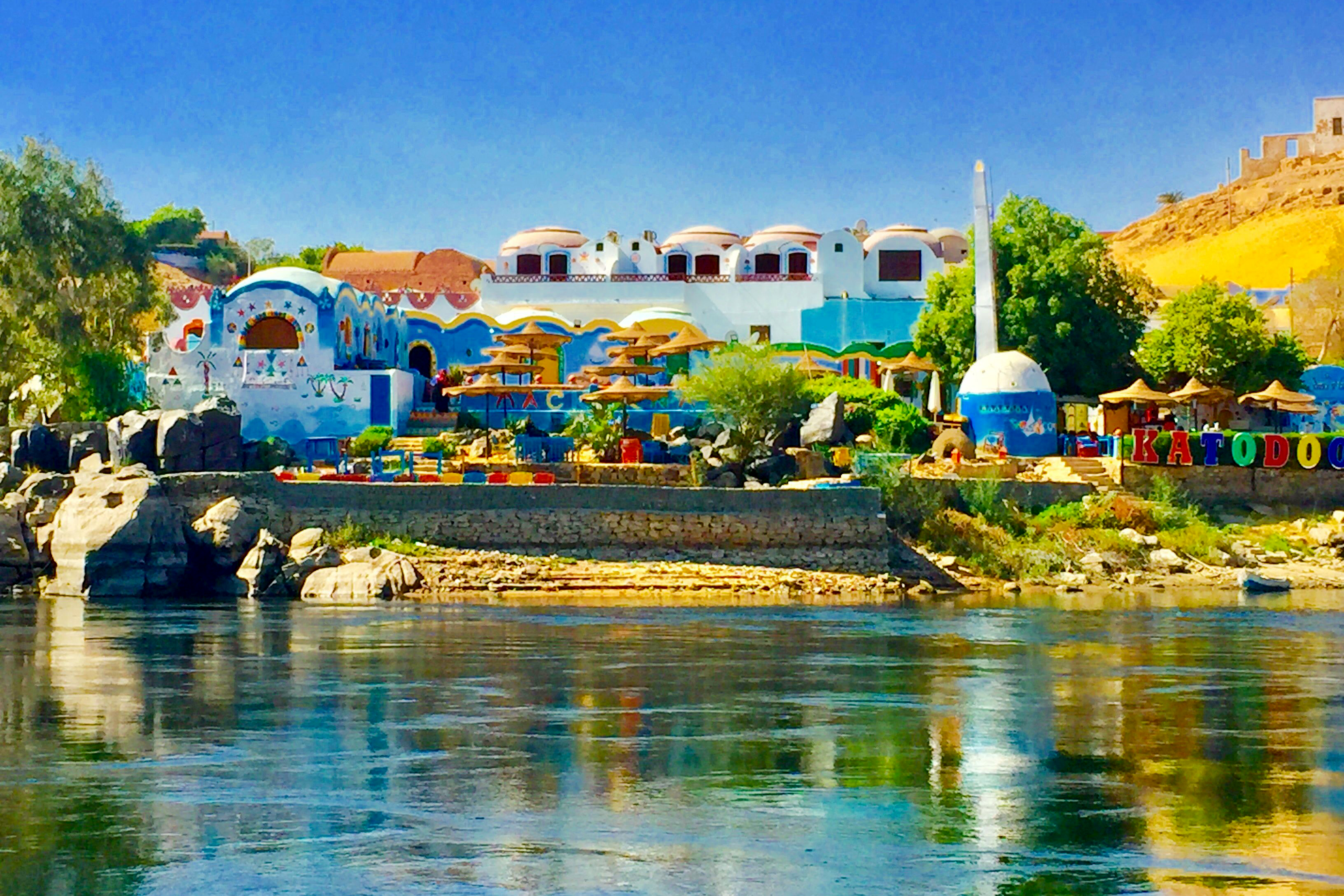 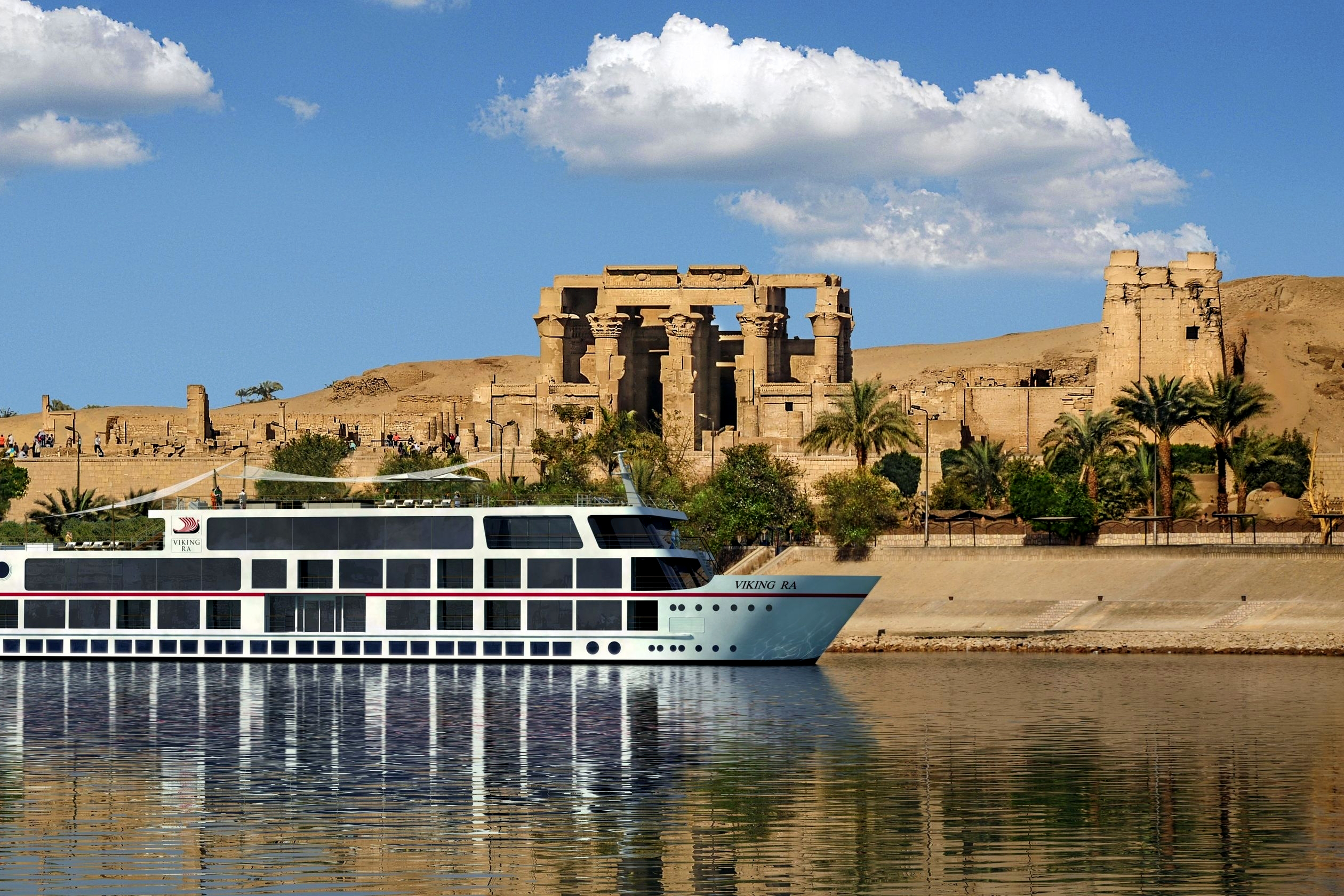 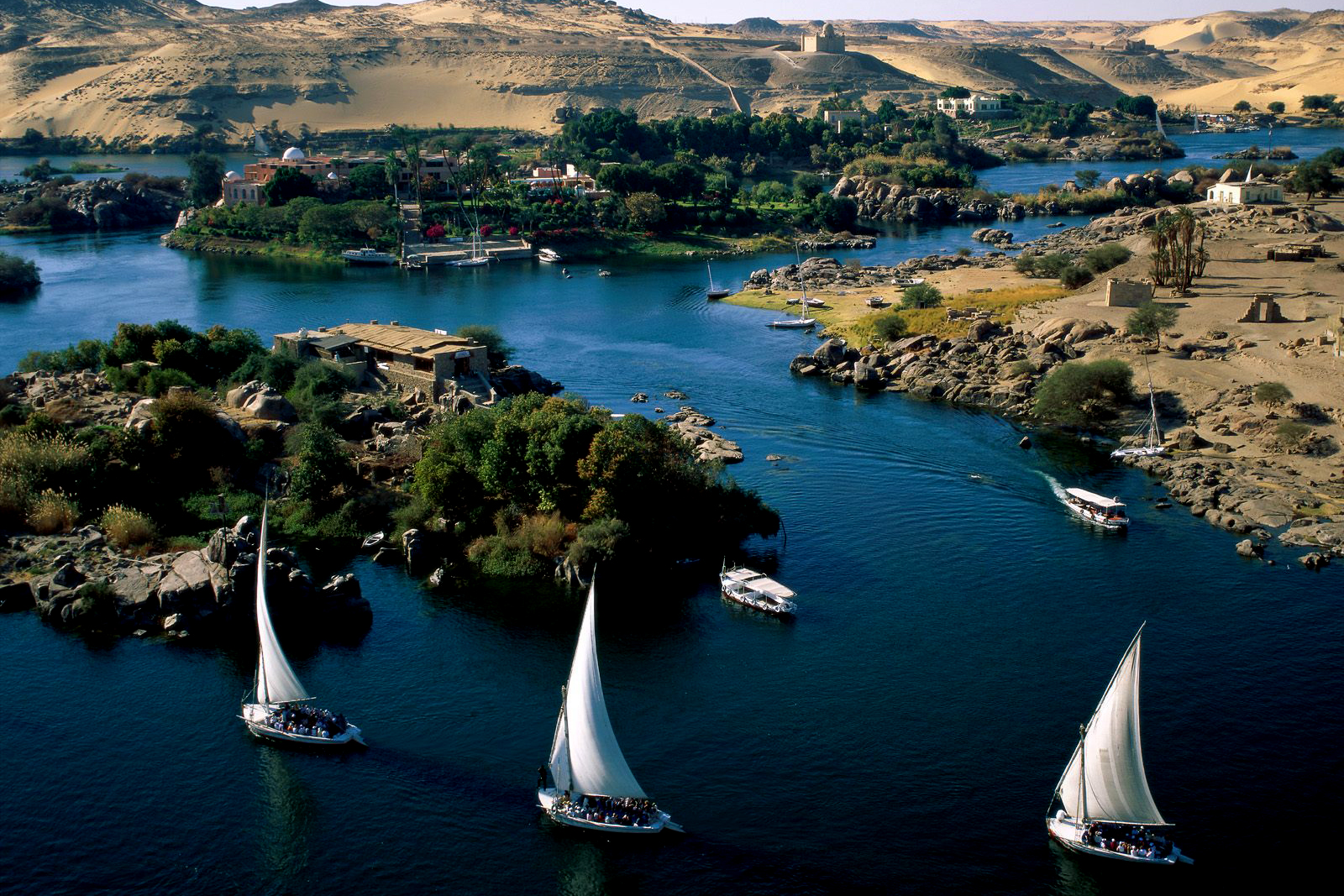 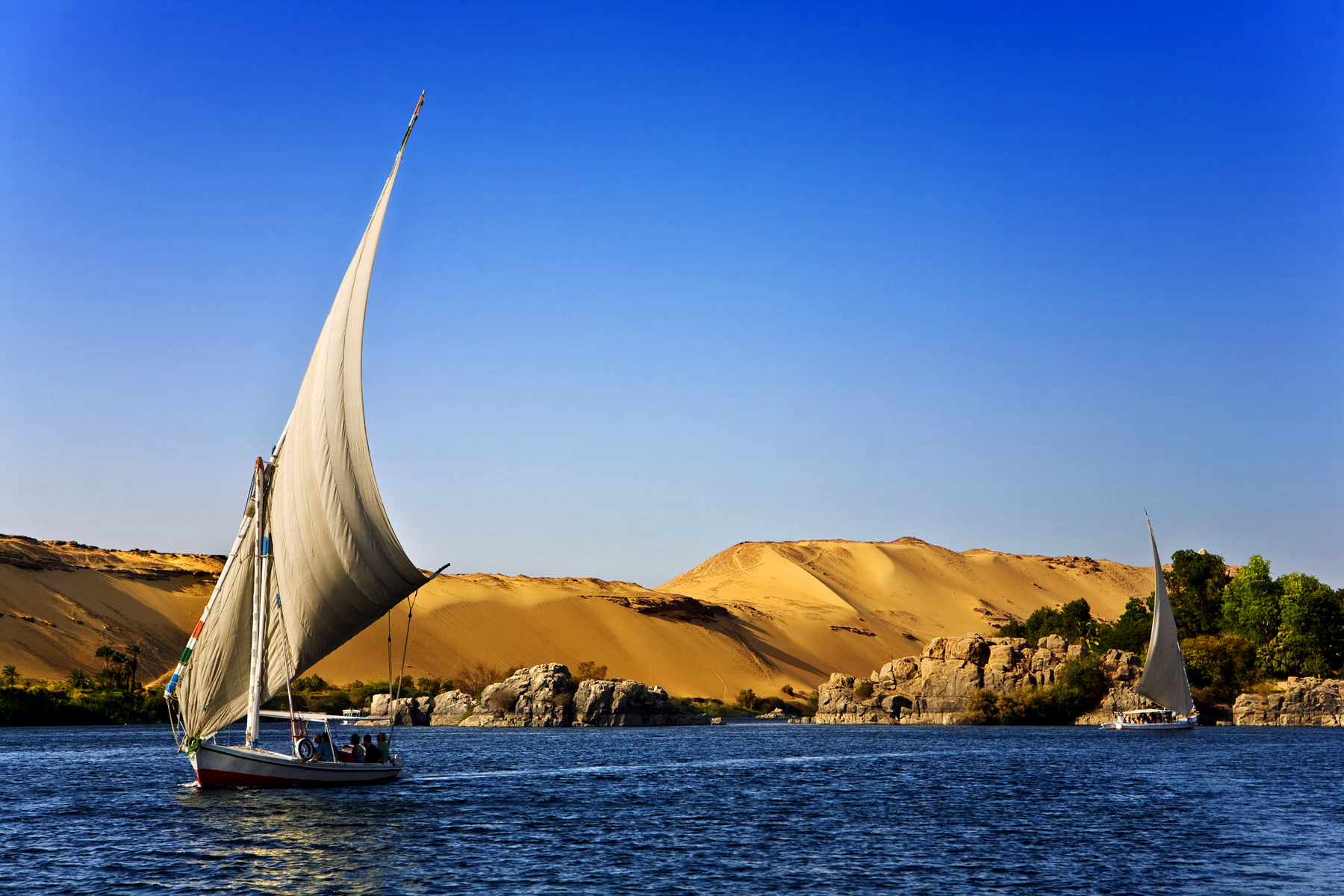 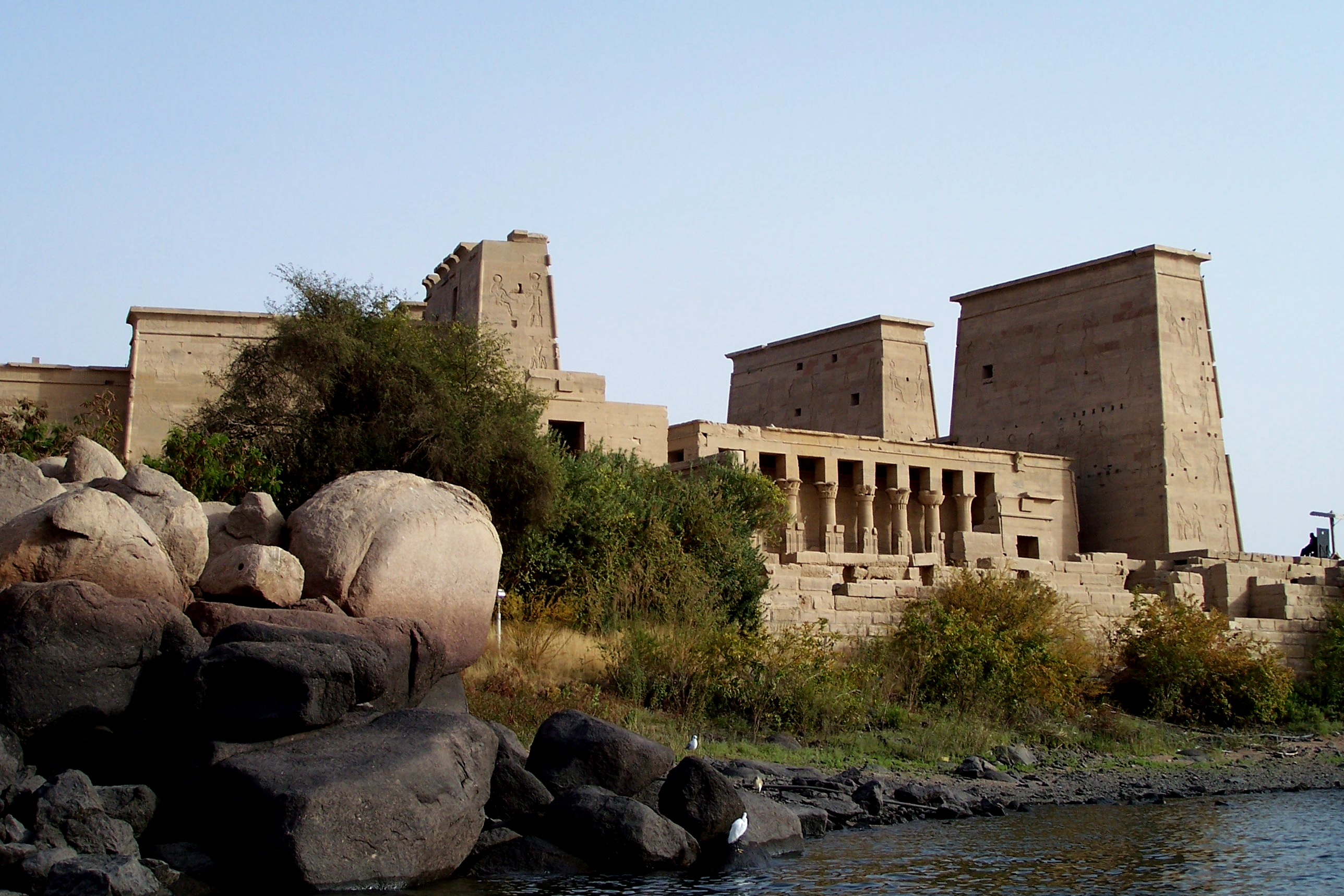 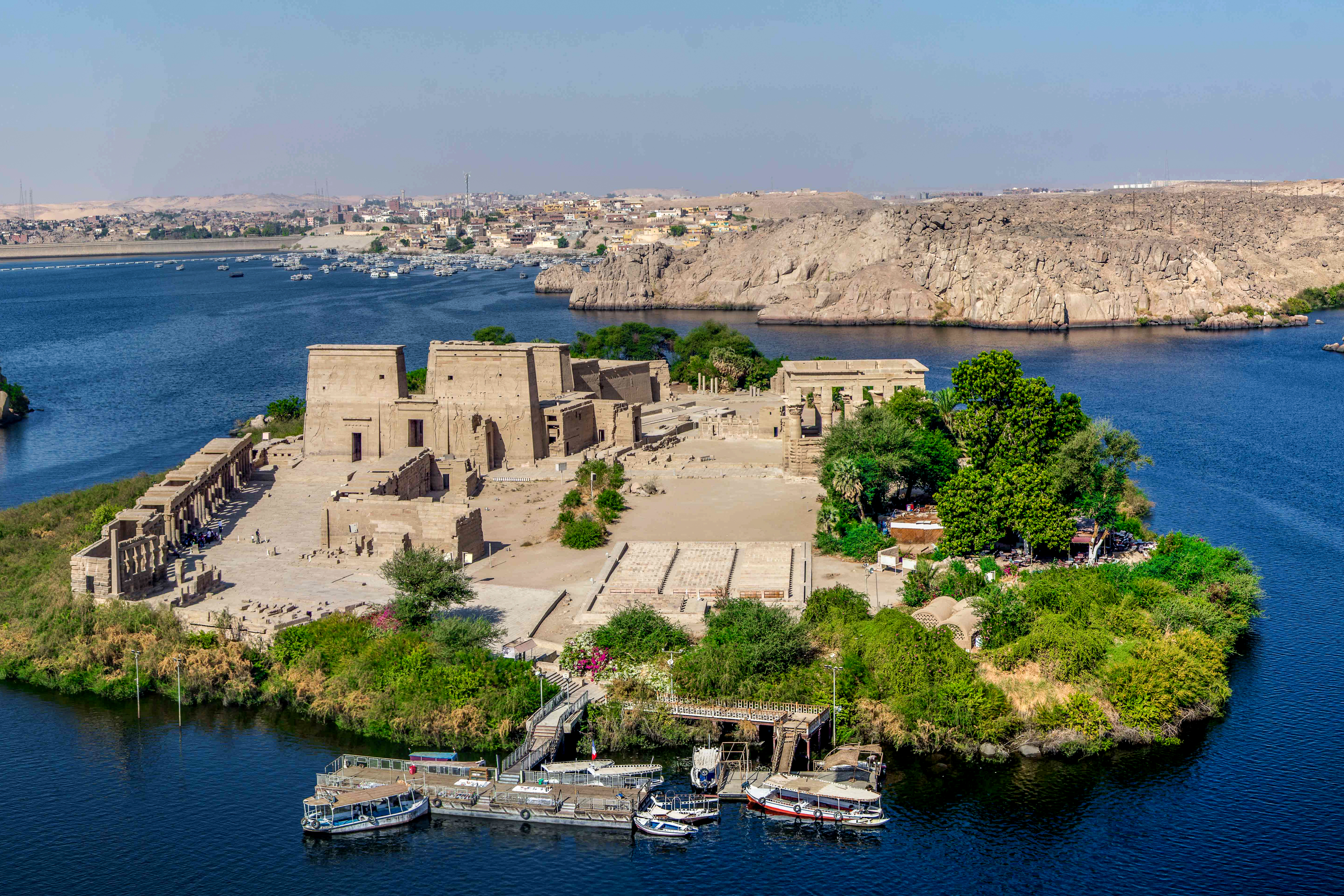 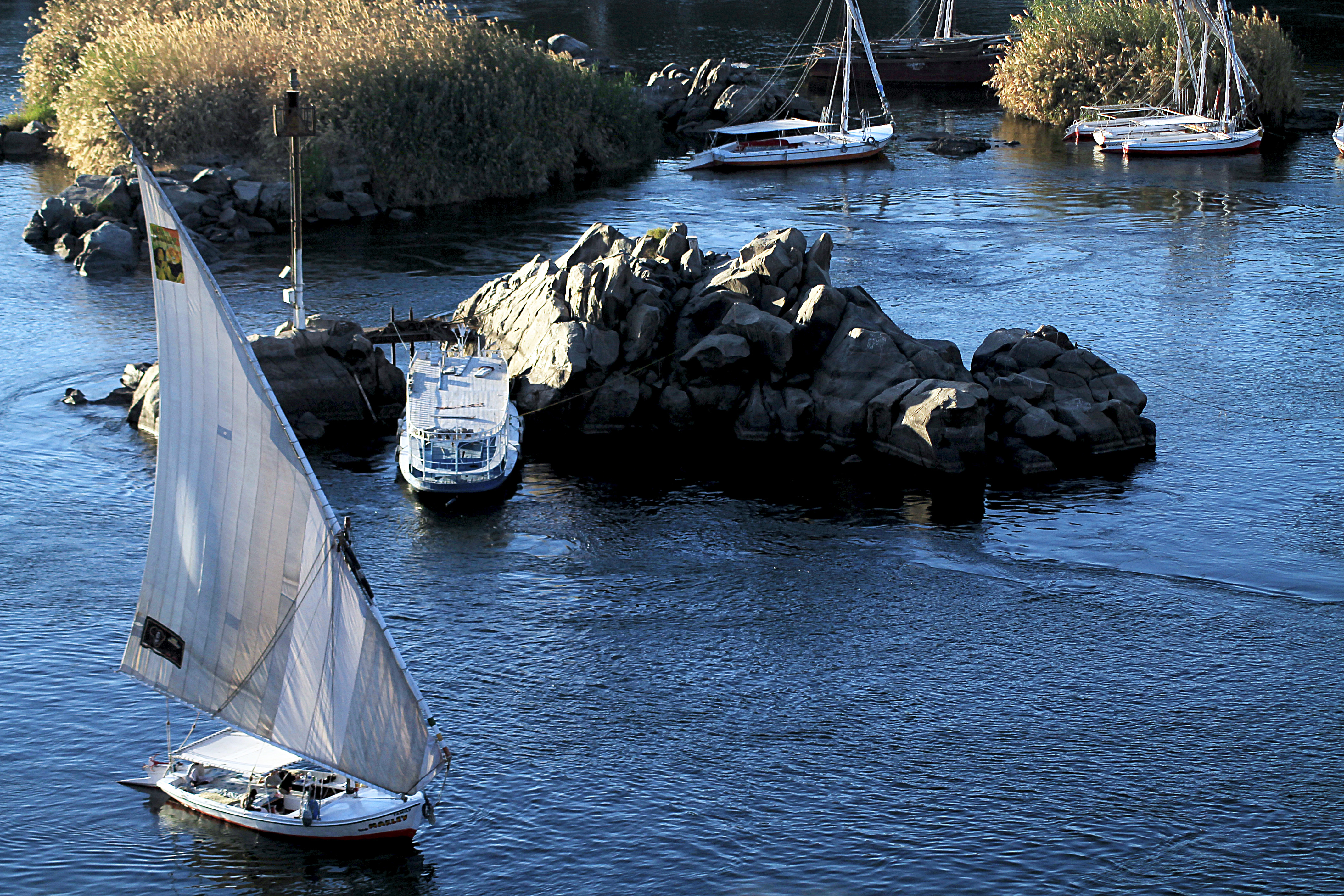 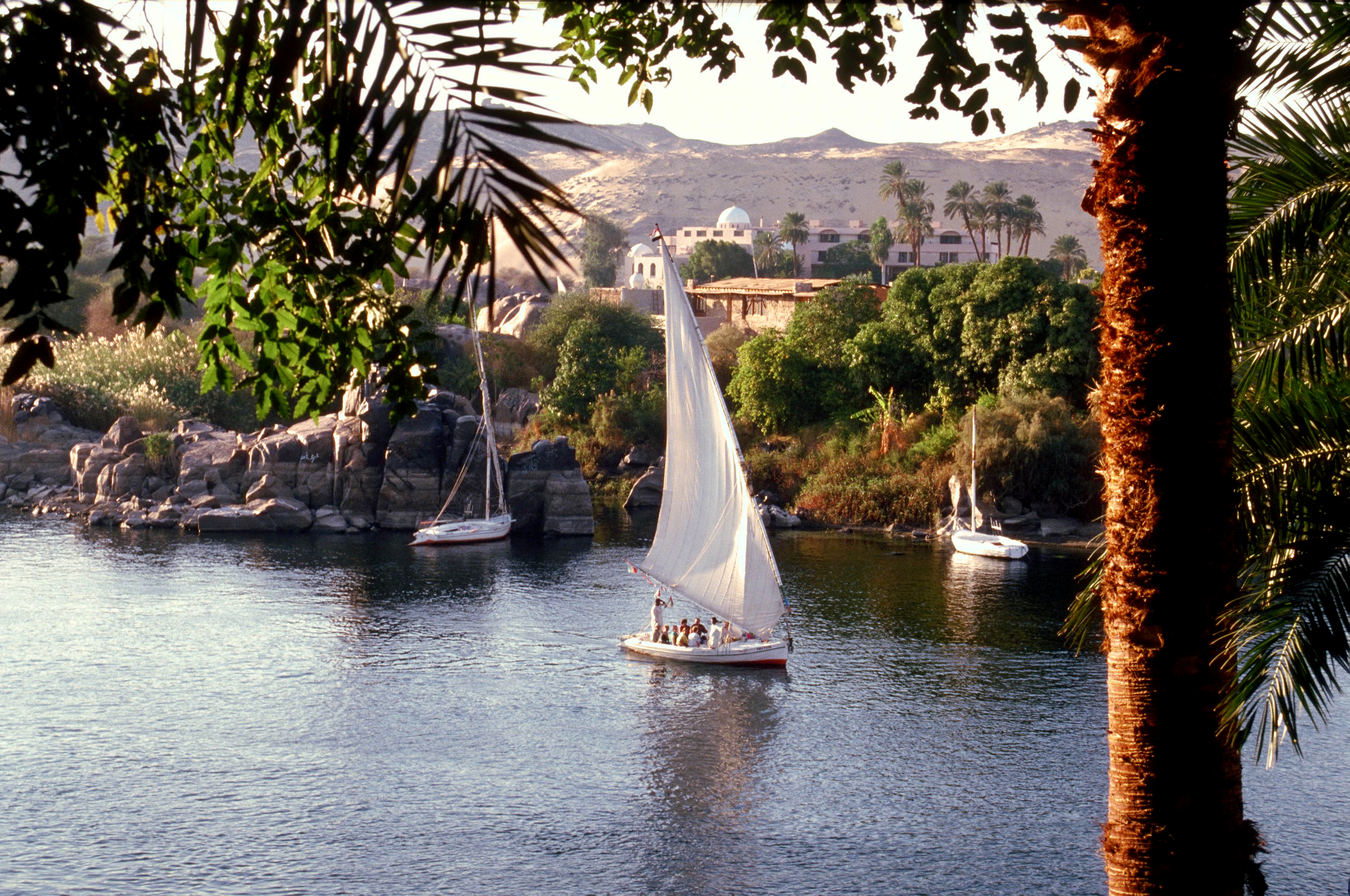 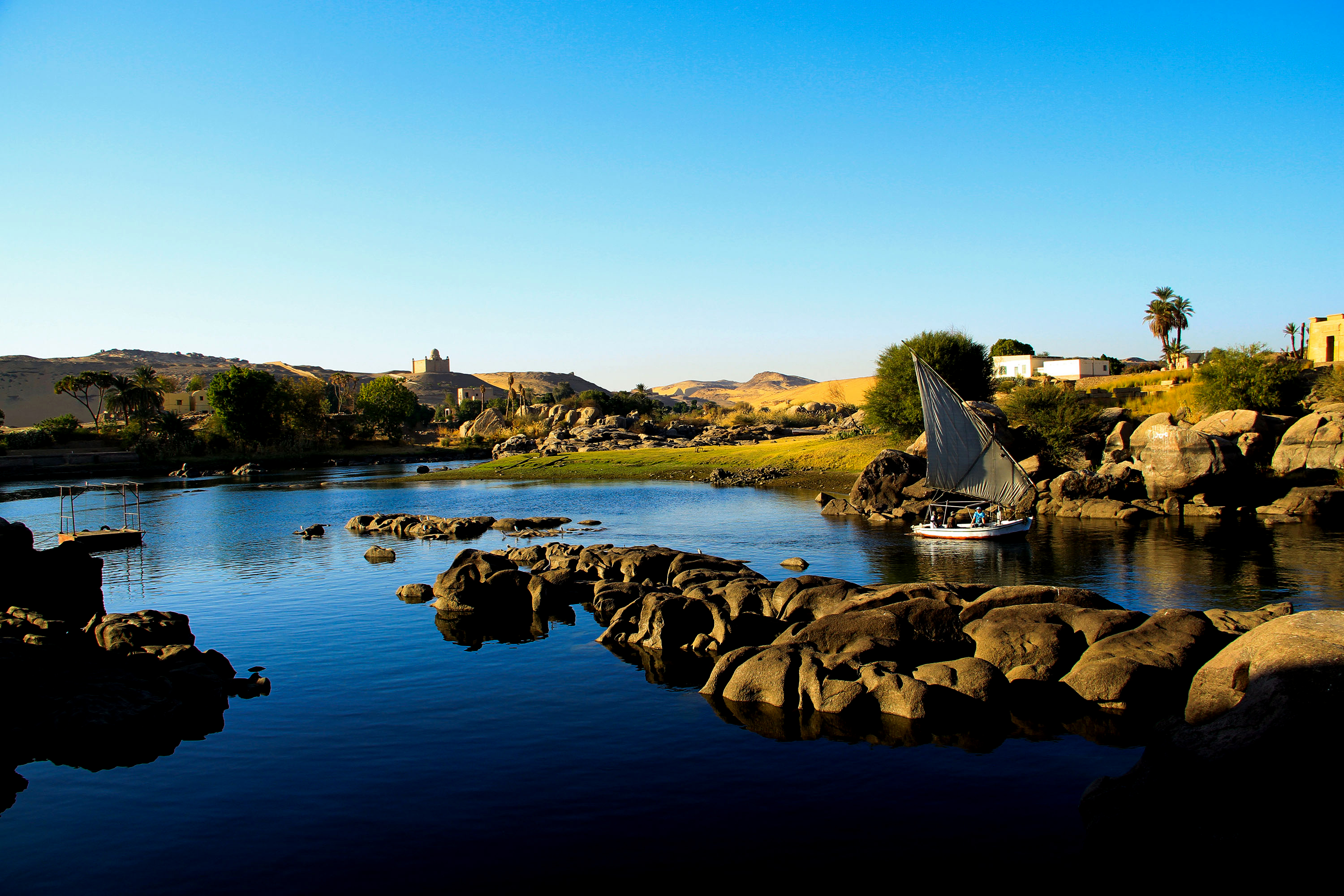 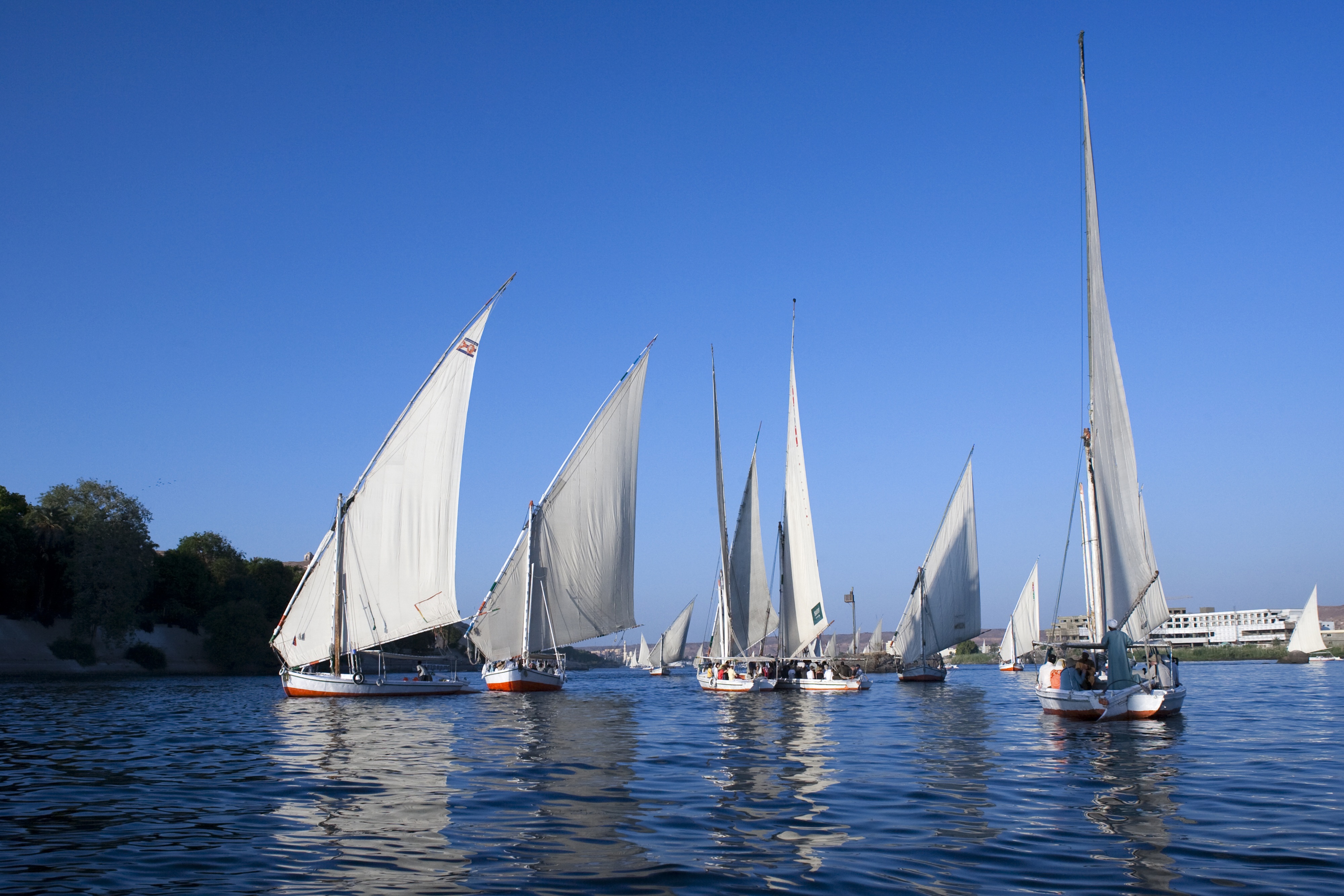 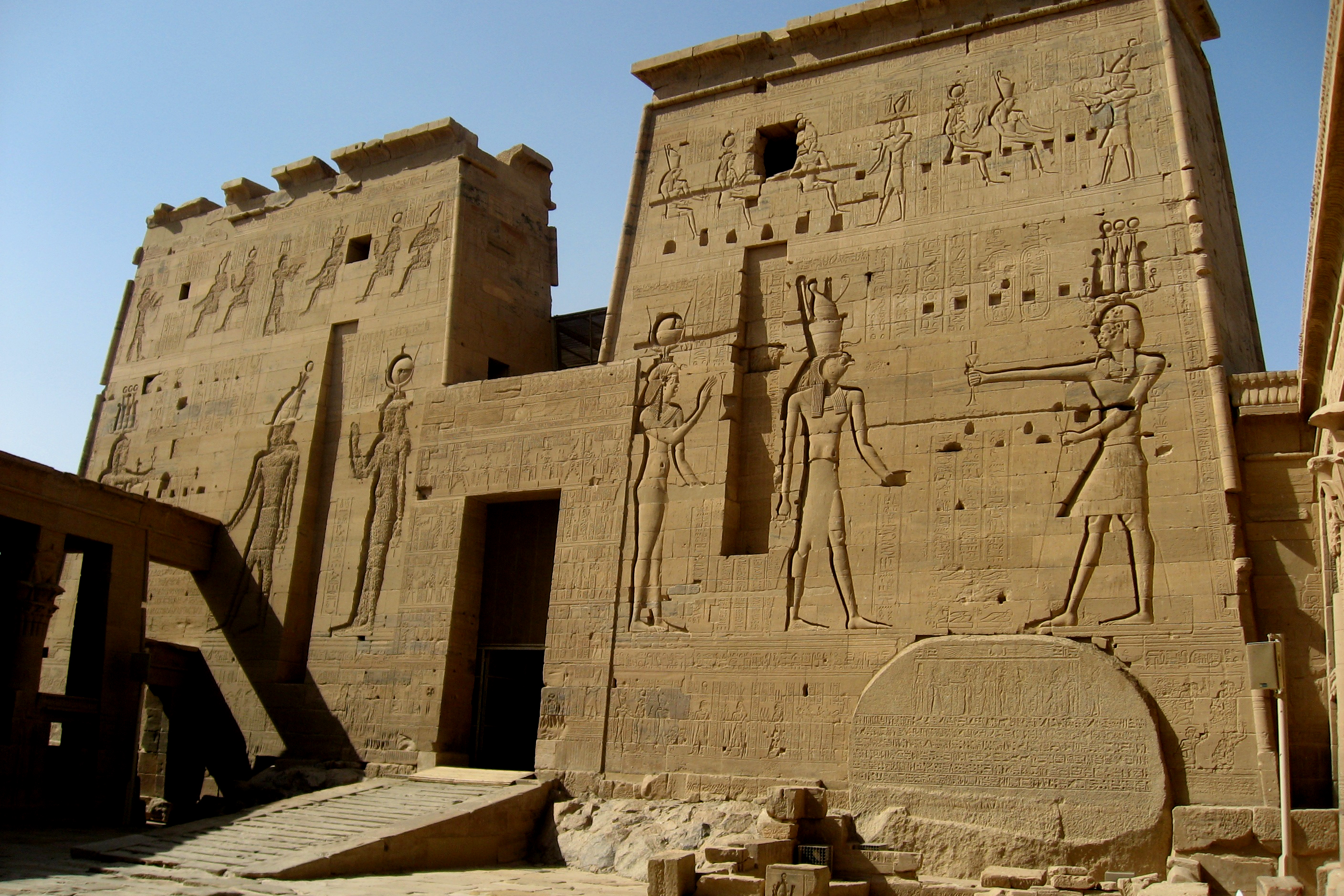 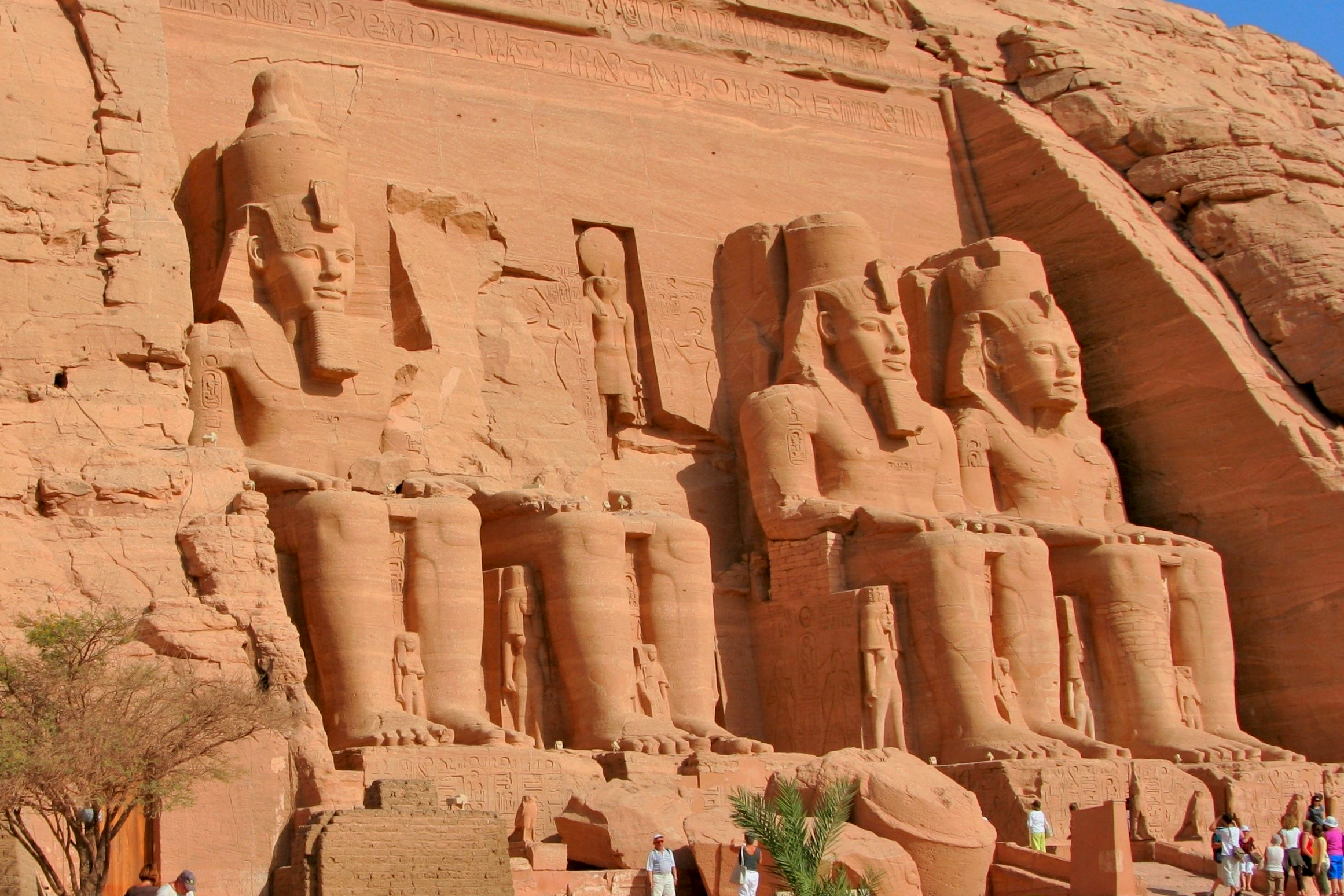 The city of Aswan is the capital of the province of Aswan and the most important cities of Nubia. The urban area, which has long been the southern gateway to Egypt, is located on the eastern bank of the Nile at the first waterfall. A railway, desert and agricultural land routes, Nile boats and local flights arrive in Cairo. It has a population of nearly 900,000 people. The Valley of Halfa is connected by land through the Qustal crossing, which opened in 2014. It is one of the creative cities registered in UNESCO’s list of arts and crafts since 2005
The importance of Aswan began in the era of the ancient state, which represented the southern borders of the country. It was also the center of the gathering of armies in the Middle Ages to try to extend their rule southward. It also played a crucial role in the fight against the Hyksos. The island of Phila, “the home of God” Isis, “won the attention of the Ptolemies and completed the great temple. The Romans also built temples in Pharaonic style to approach the Egyptians. Examples of these temples include a small temple on the island of Philae erected by Emperor Trajan.
When Christianity became the official religion of the country in the fifth century AD, most of the temples of the pharaohs became churches. The island of Phila was the center of one of the bishops, which led to the spread of Christianity southward towards Nubia in Egypt and Sudan.