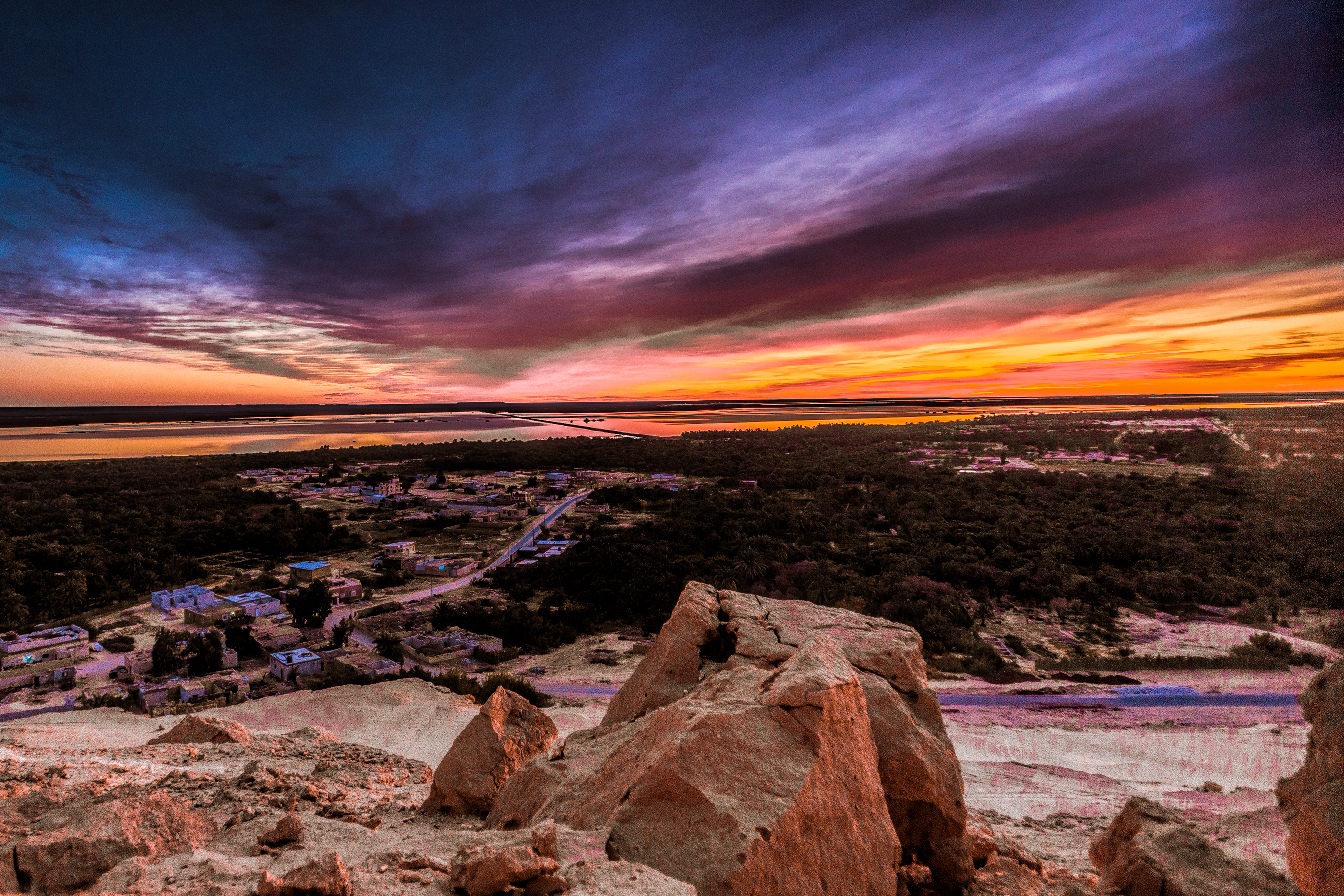 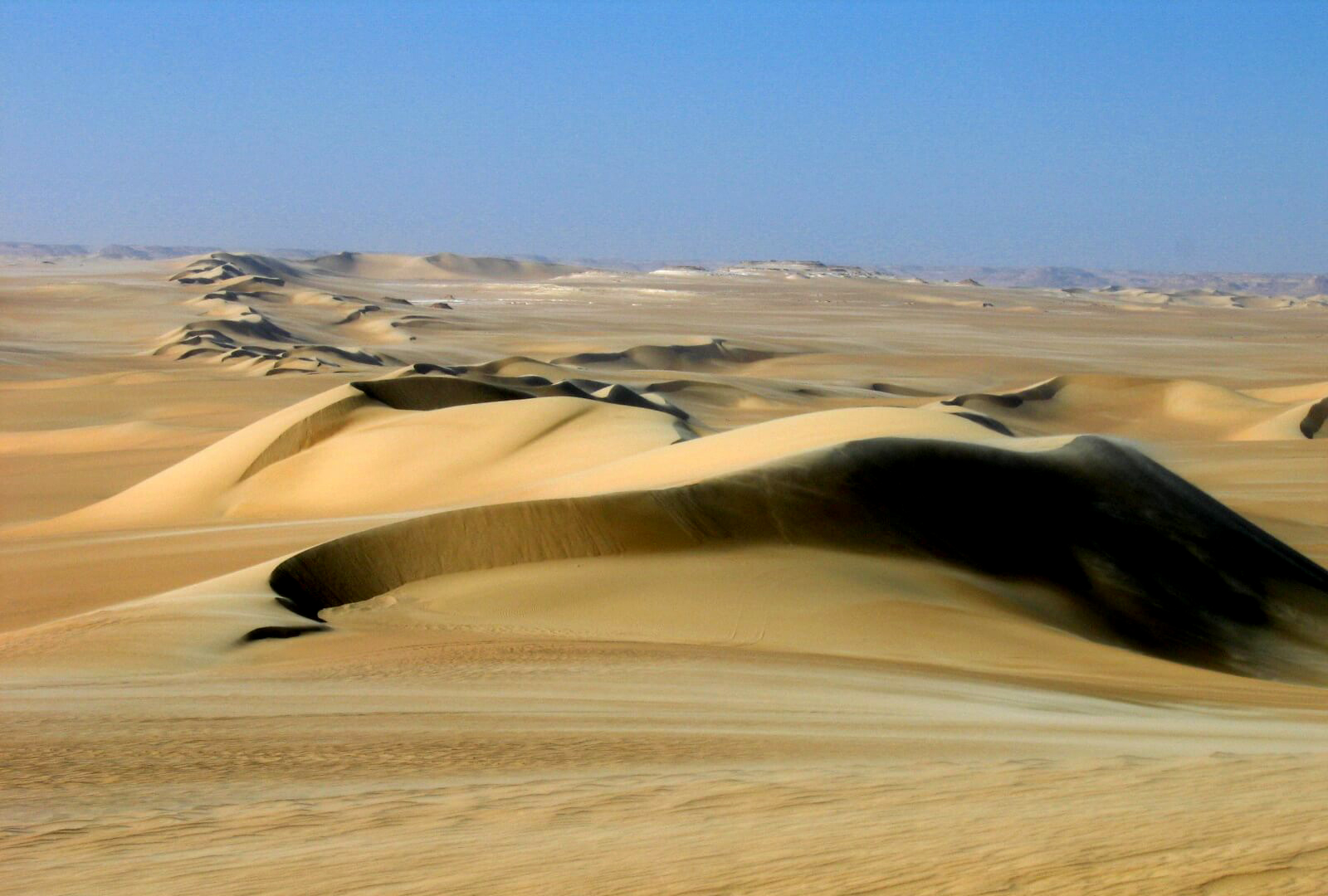 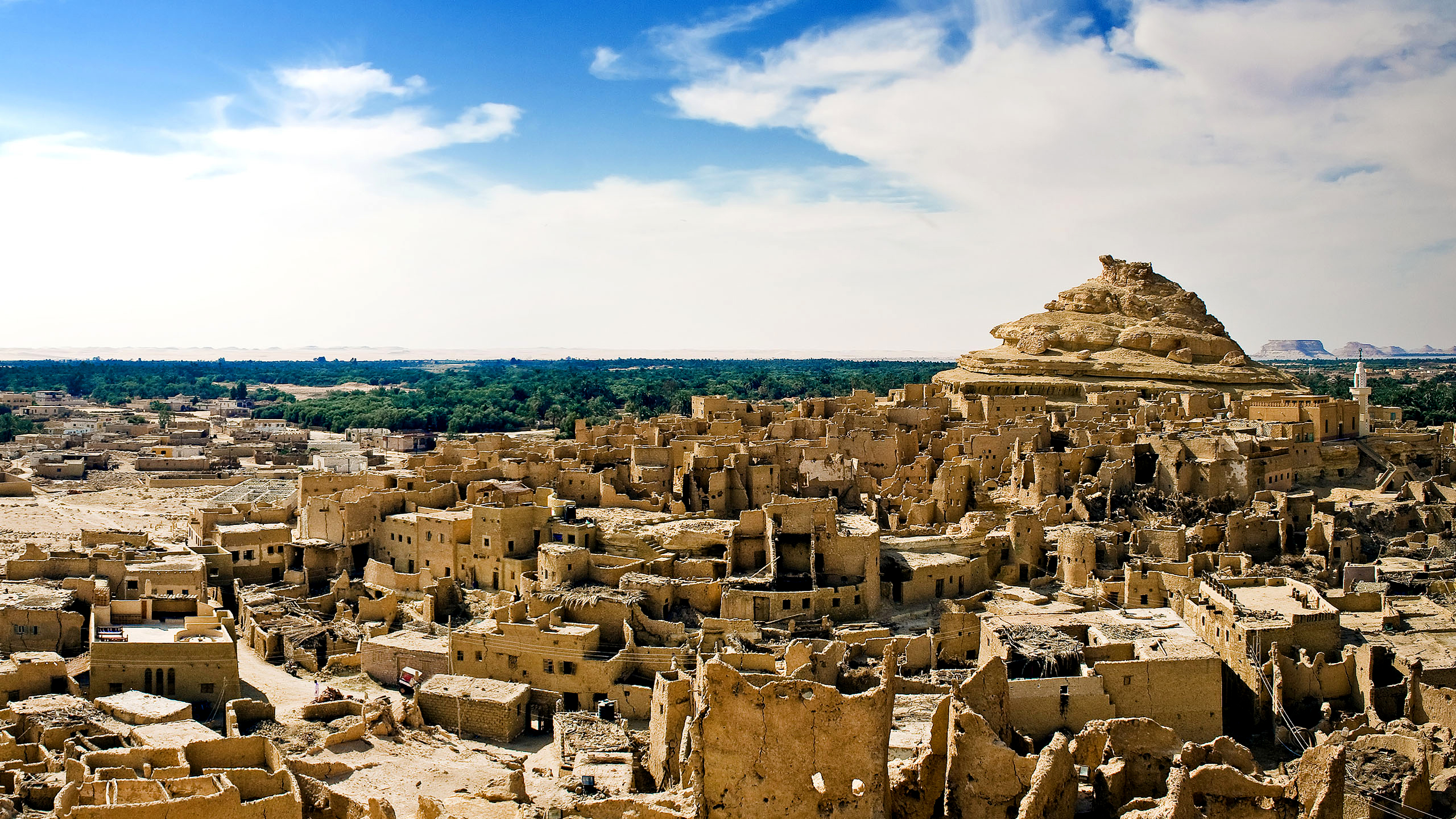 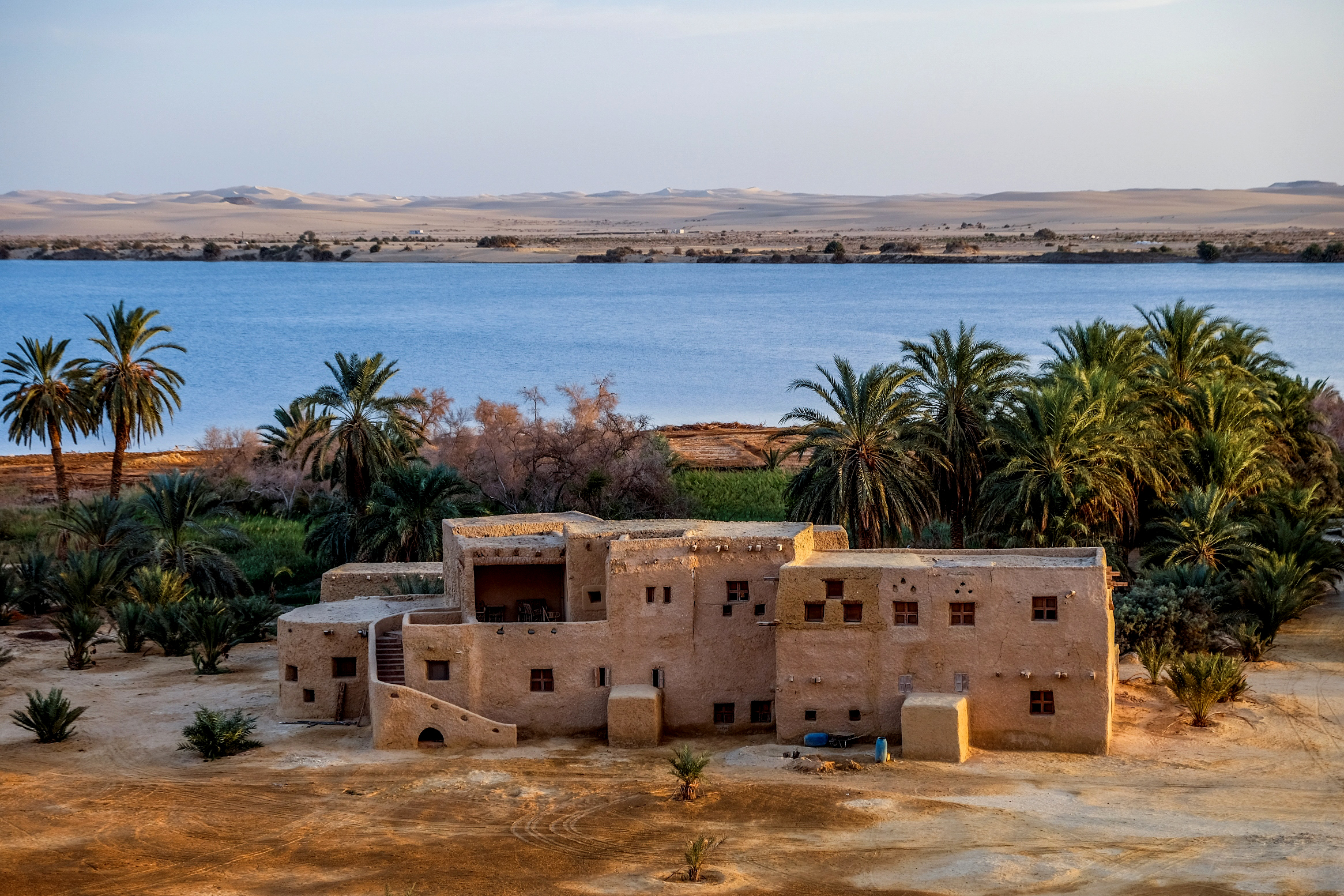 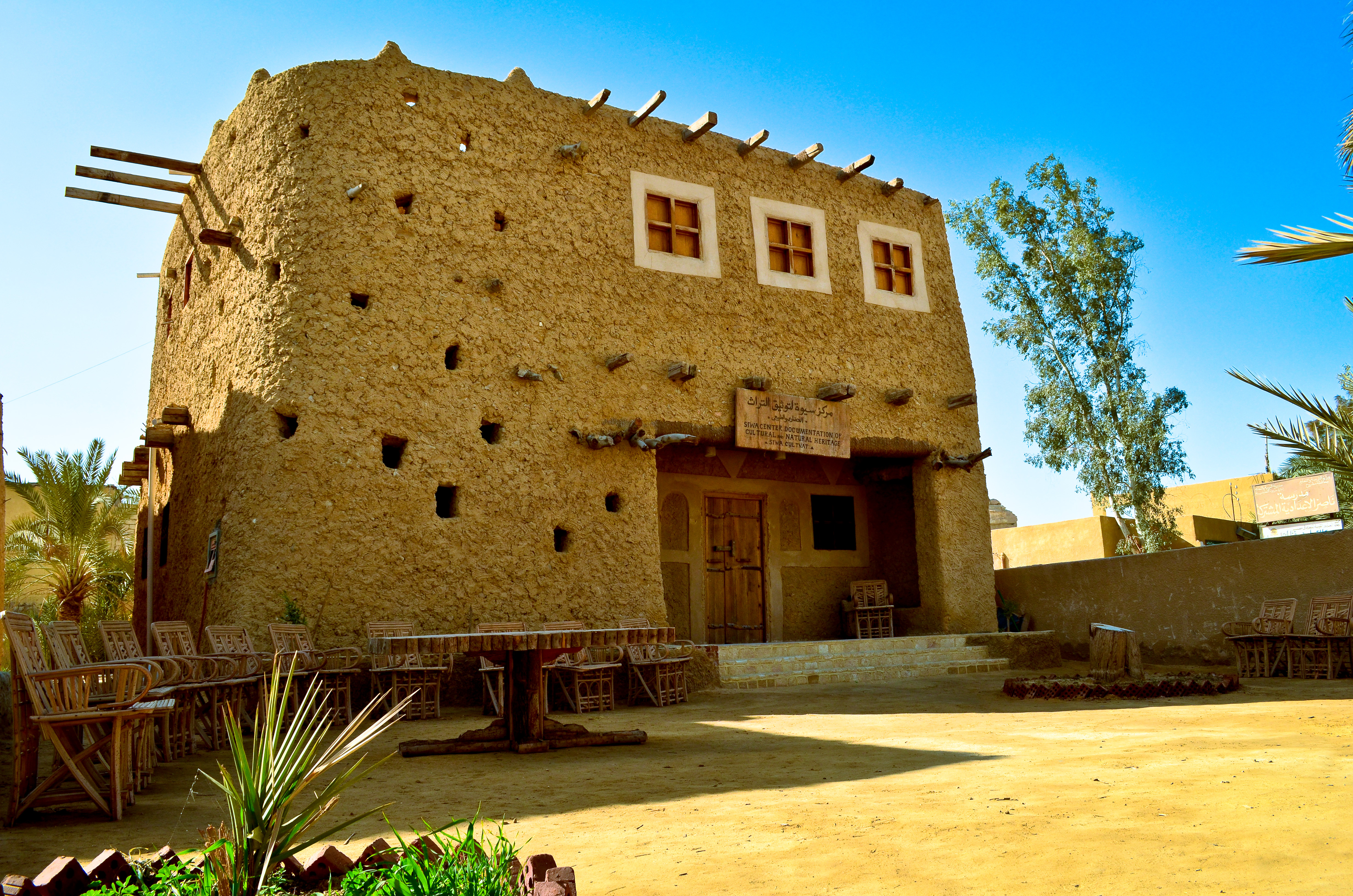 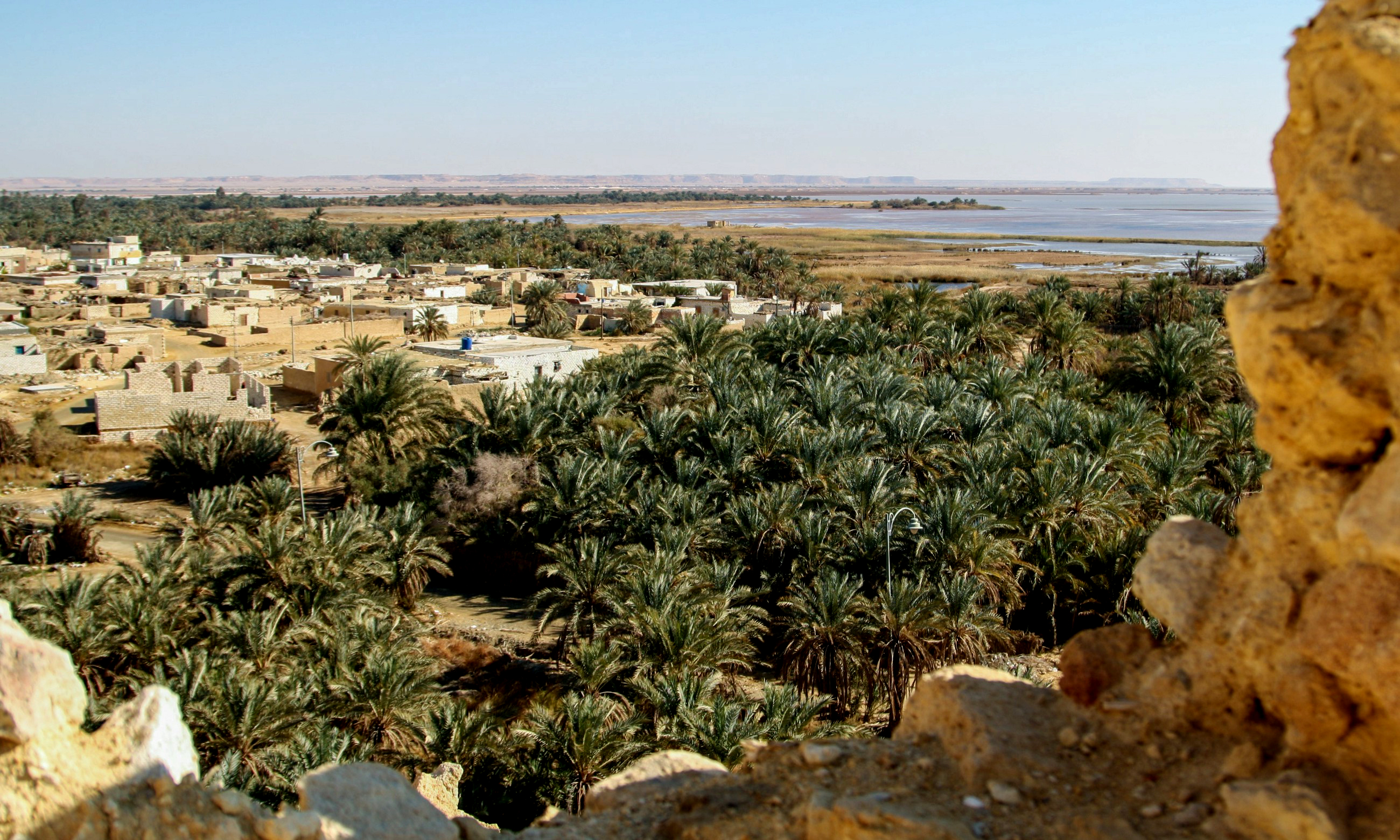 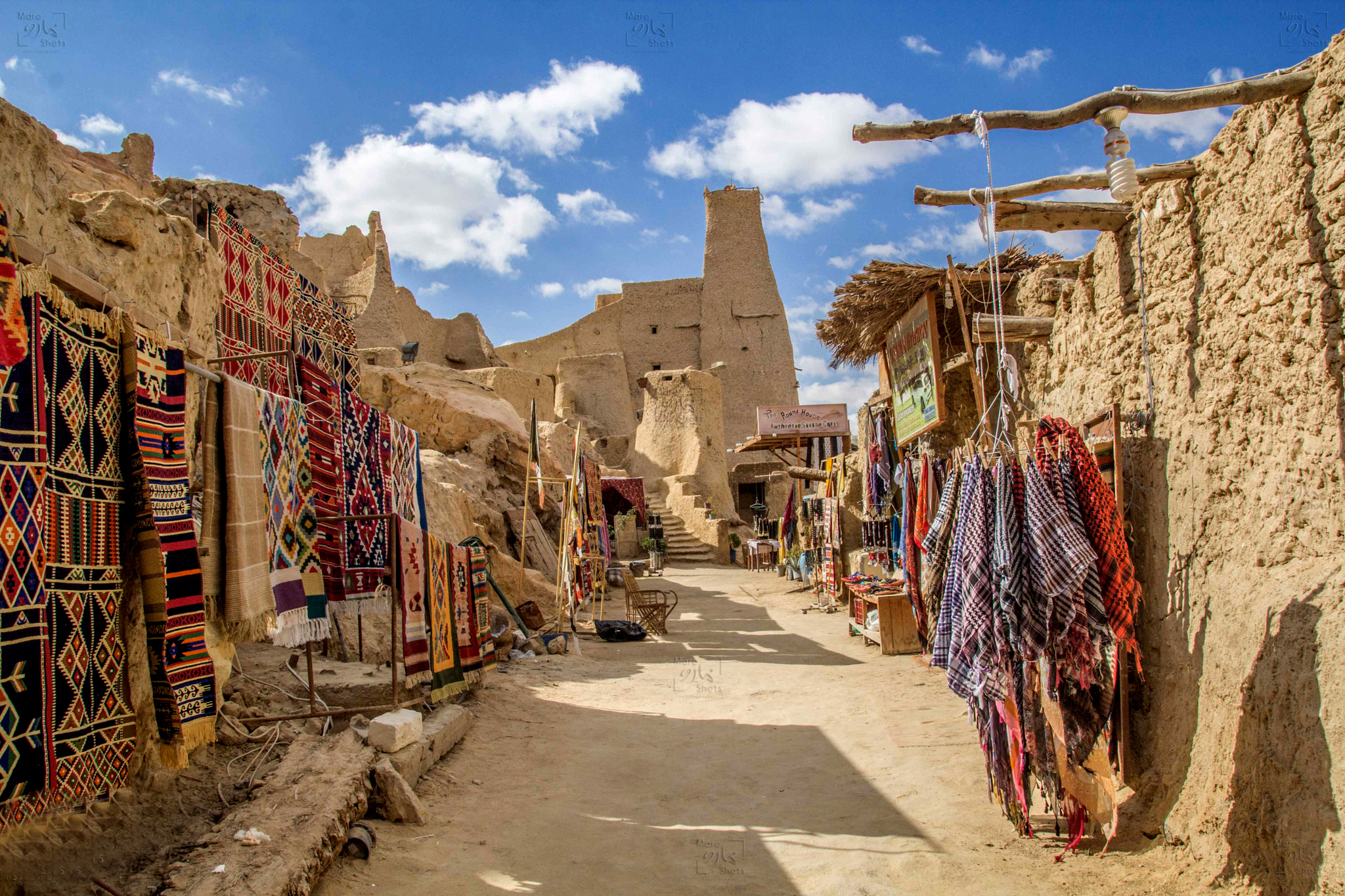 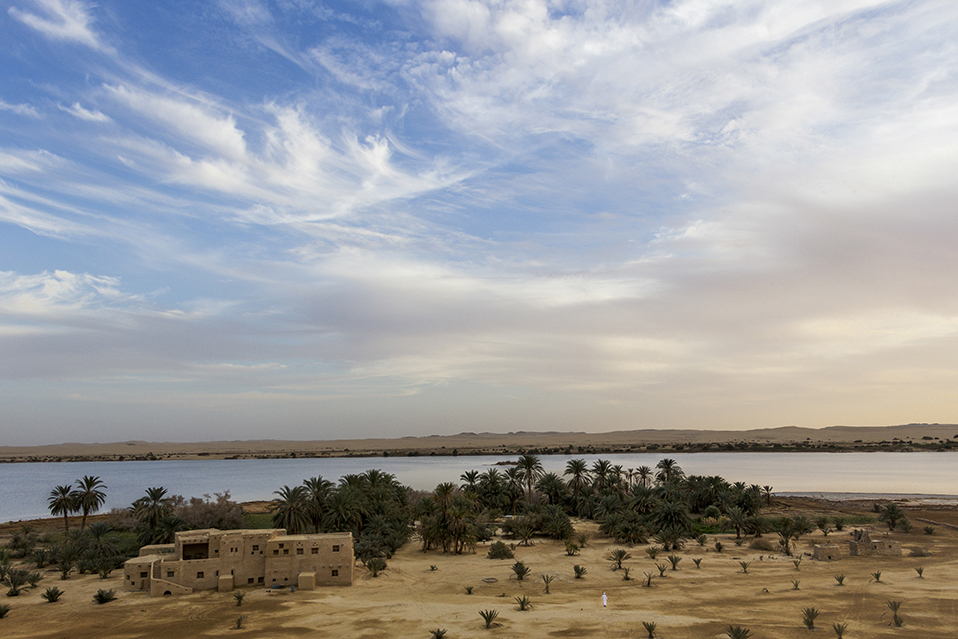 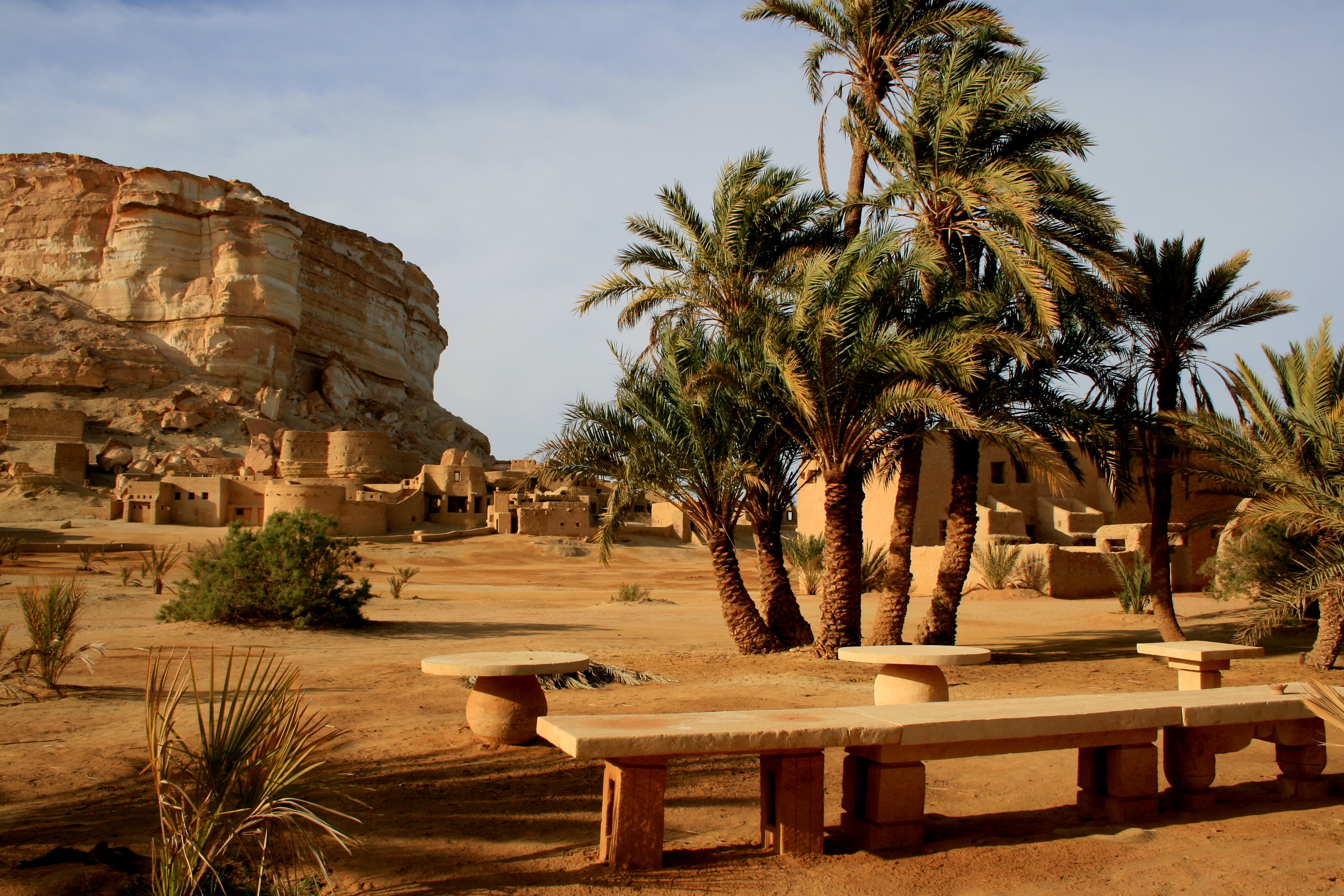 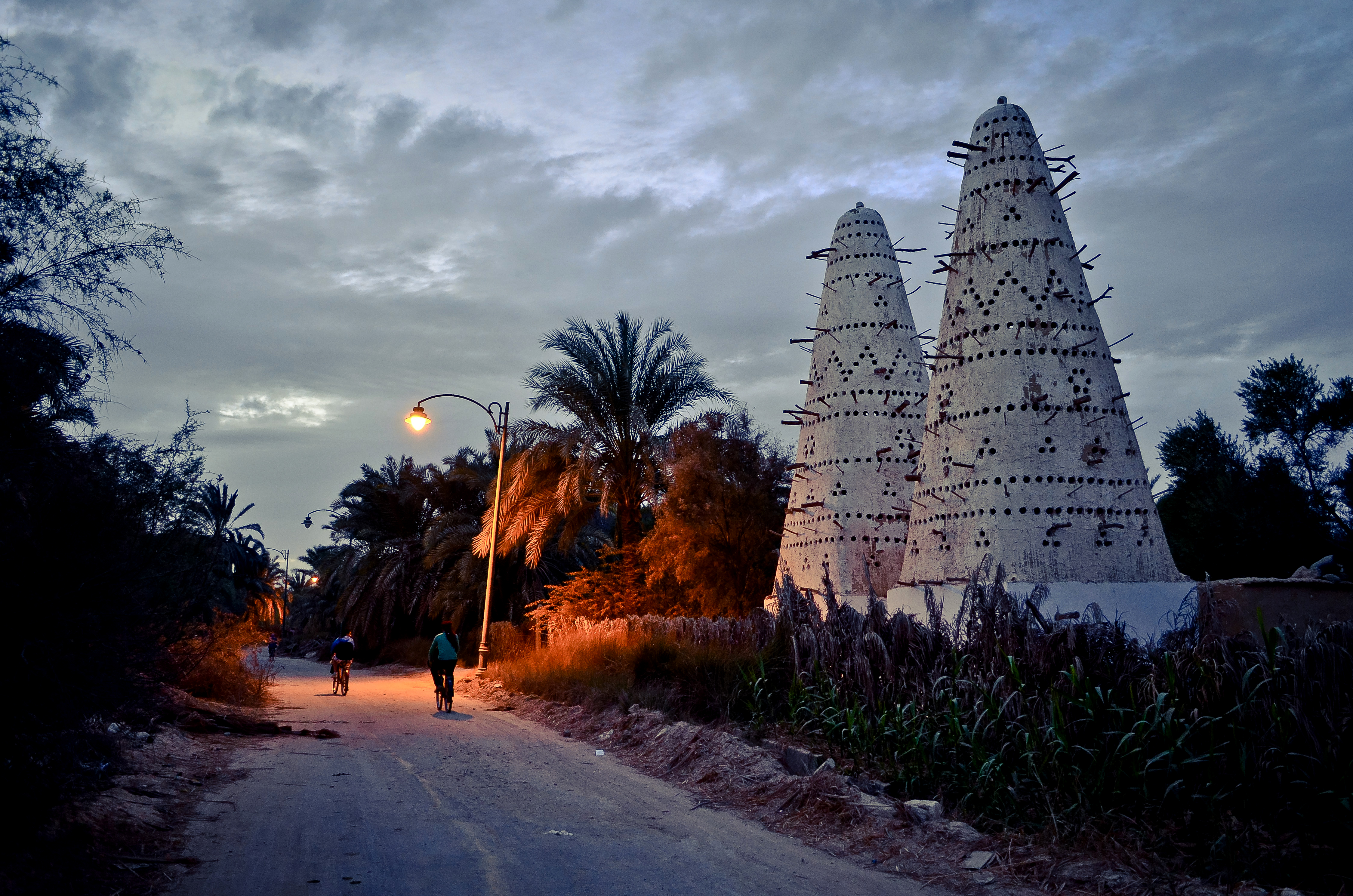 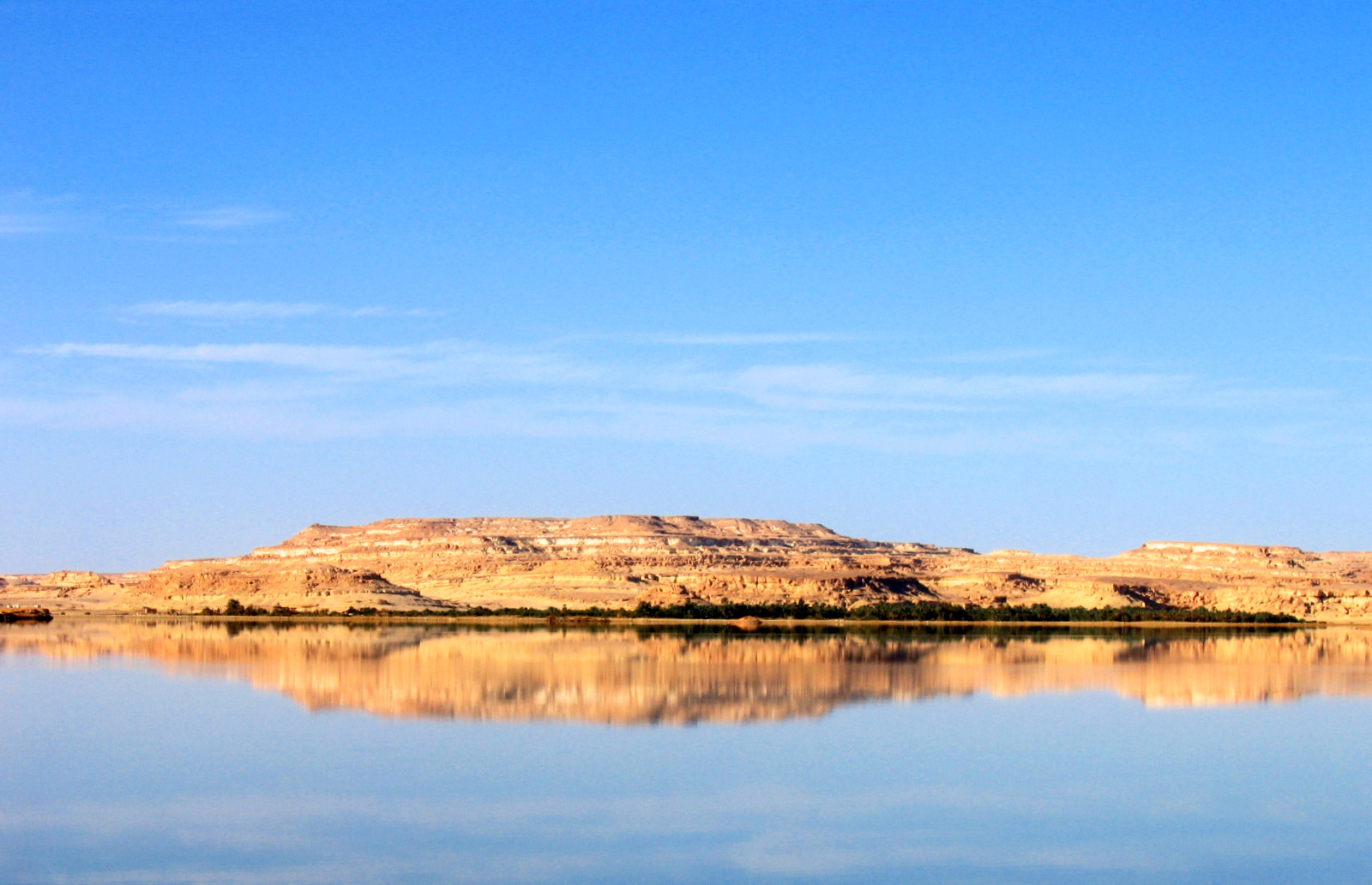 Siwa is an Egyptian oasis located between the low Qattara and the Egyptian sand sea in the Western Desert. Between Siwa and Cairo 560 km and between it and the Libyan border about 50 km. The Siwais (Siwa people) number 23,000, mostly Berbers and Bittelmo Siwa.

Siwa is the language of the Berber language. Al-Siween maintained their cultural distinctiveness and maintained their traditions by returning to Akhtar from thousands of years. He helped them on Keda after their geographical distance from the Nile Valley and their lack of mixing with people from the land of the Oasis. One of the most famous needs in Siwa is the Amun Temple and its ruins are still there to the extent that it is one of the most important needs to attract tourists. Agriculture is the main occupation of most of the Seaweed Dalukati and Bazaru Zatoun and dates and Molochia need more. Finally, the tourism started to revive in Siwa and a small number that began to appear on the tourist map of Egypt, and there were hotels and resorts so that tourists could receive tourists from Westerners.