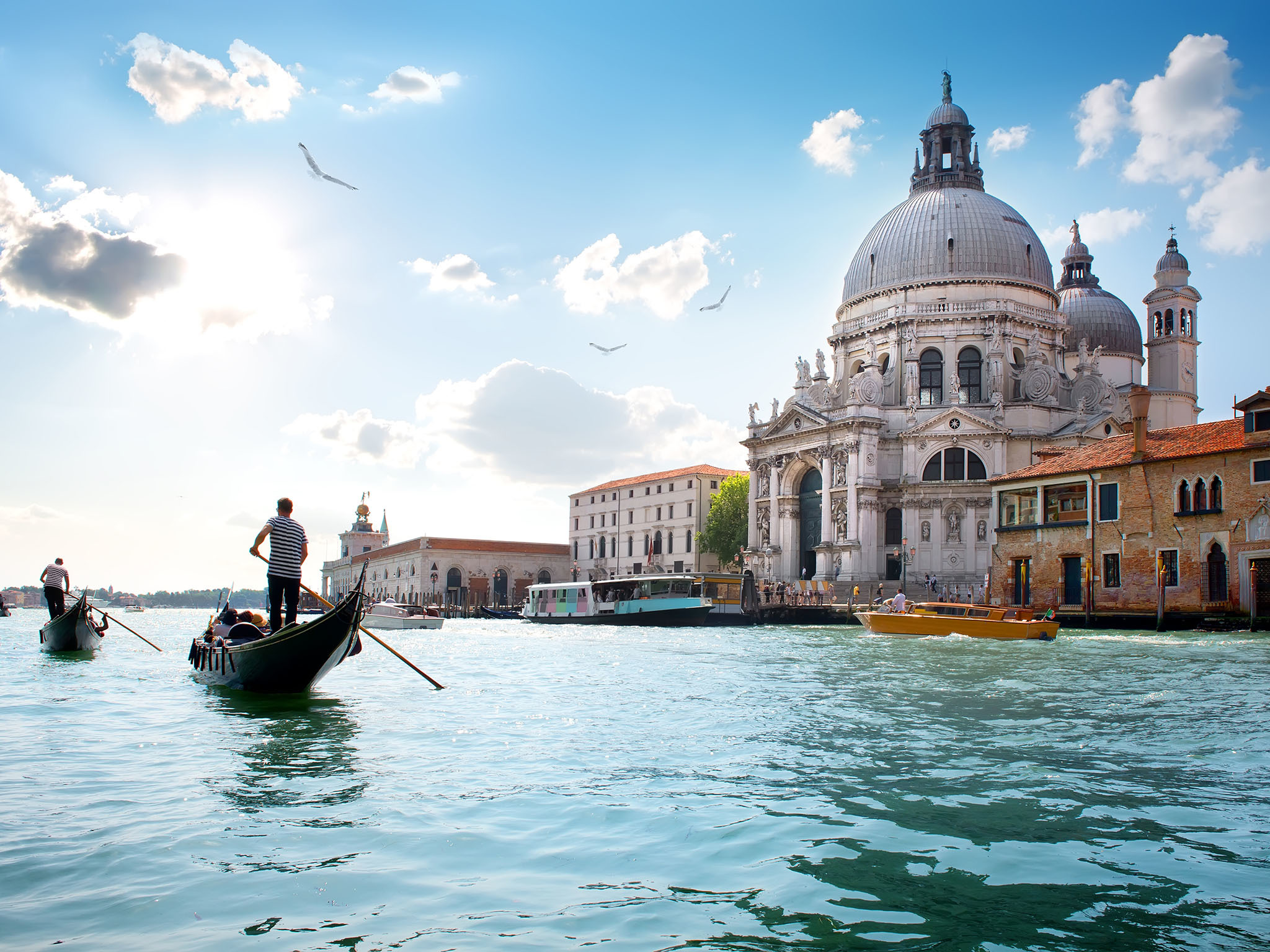 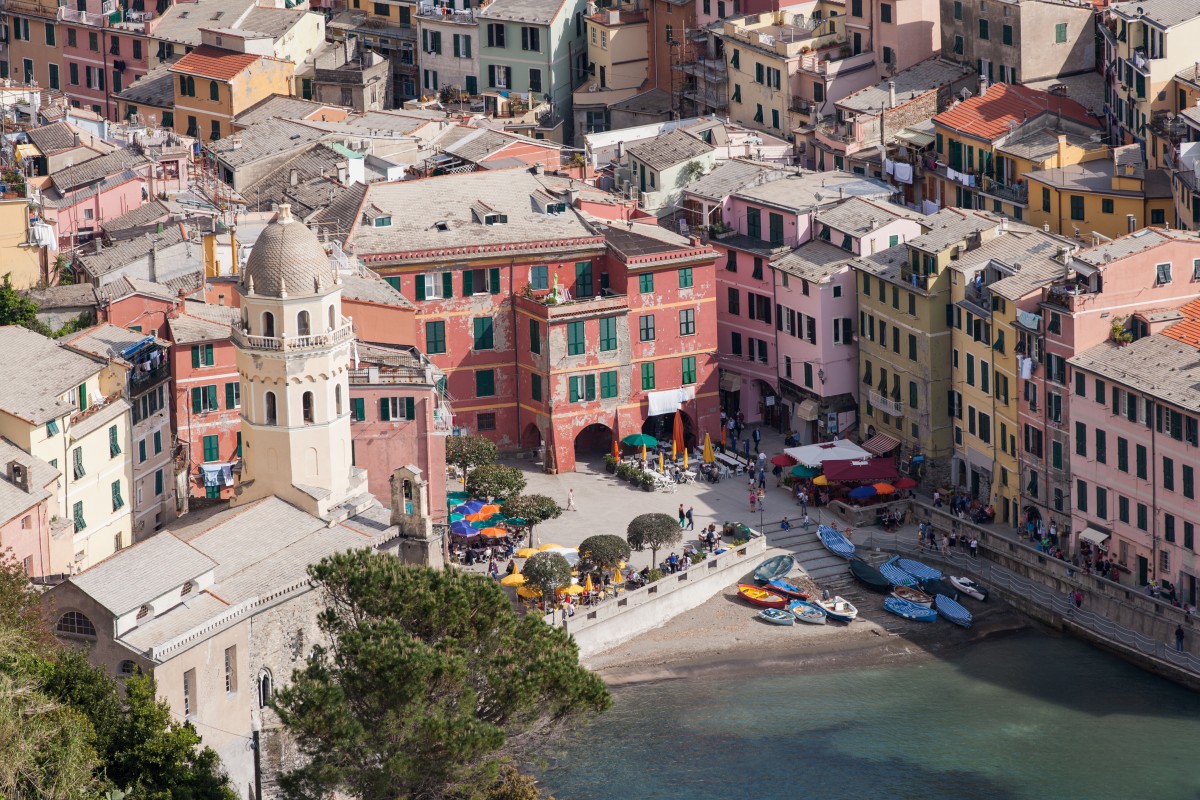 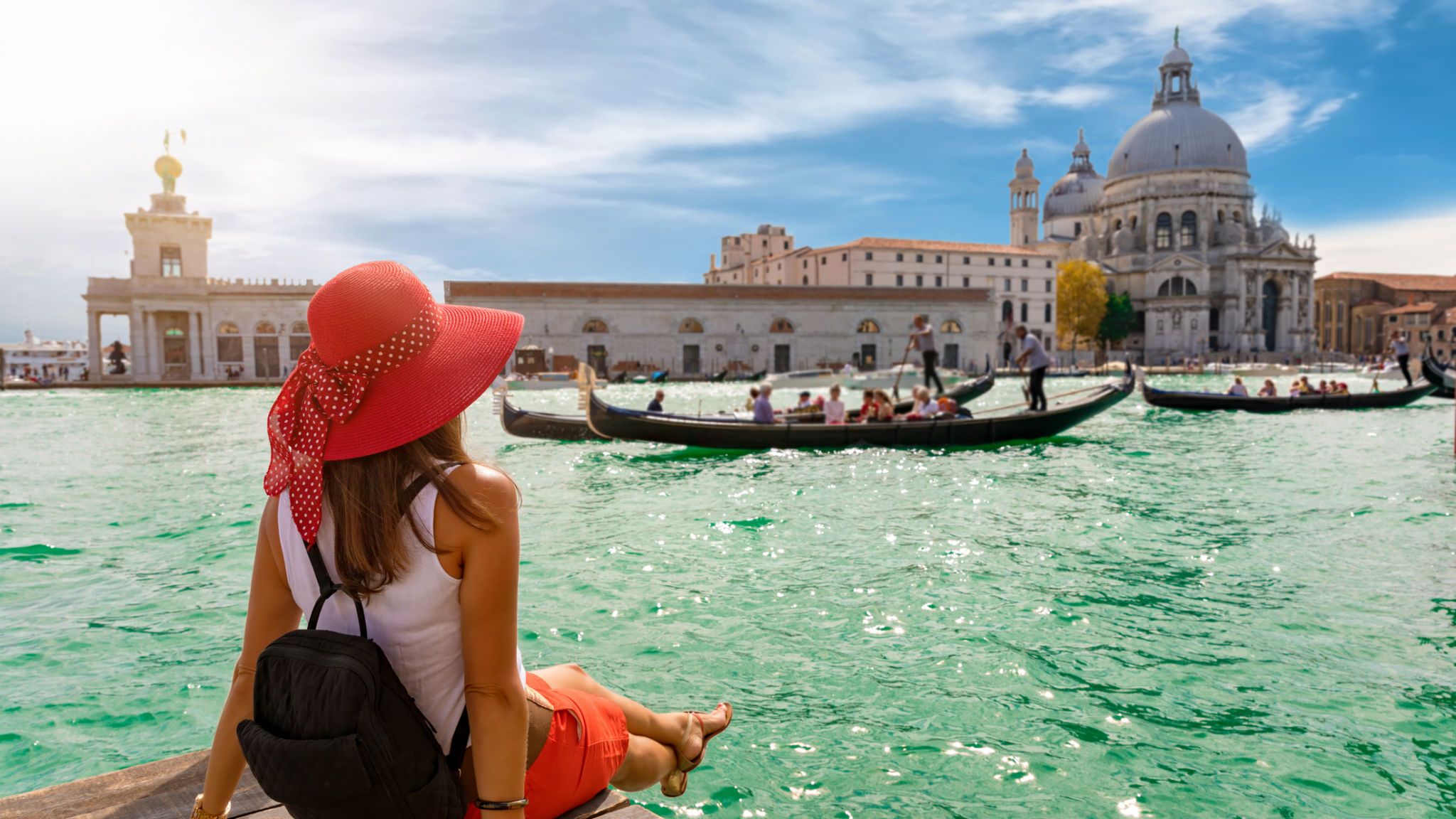 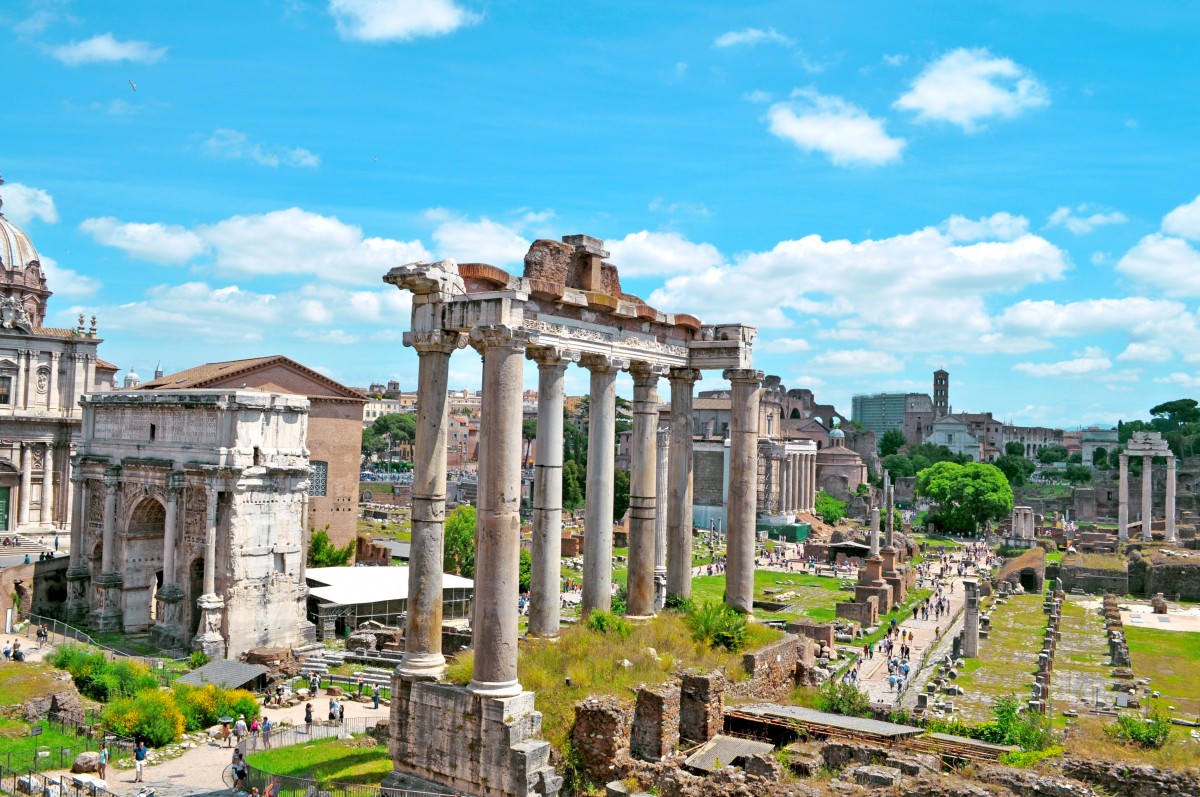 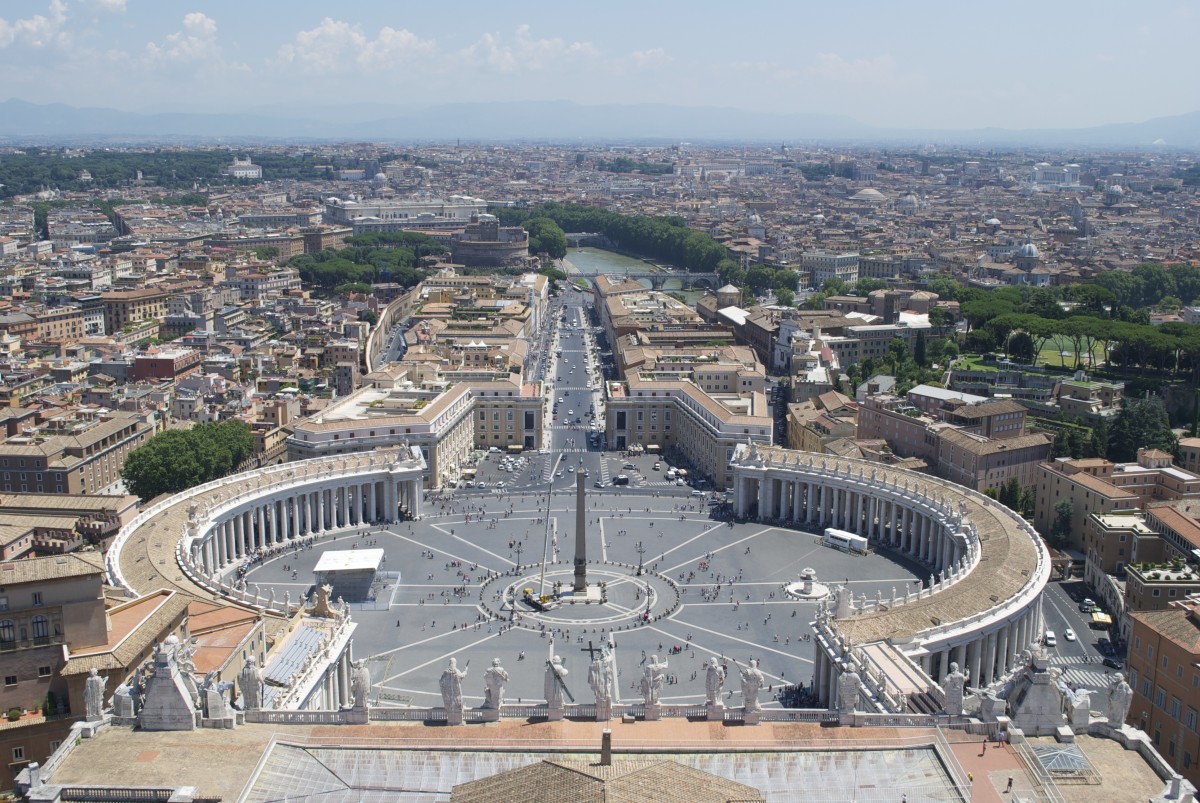 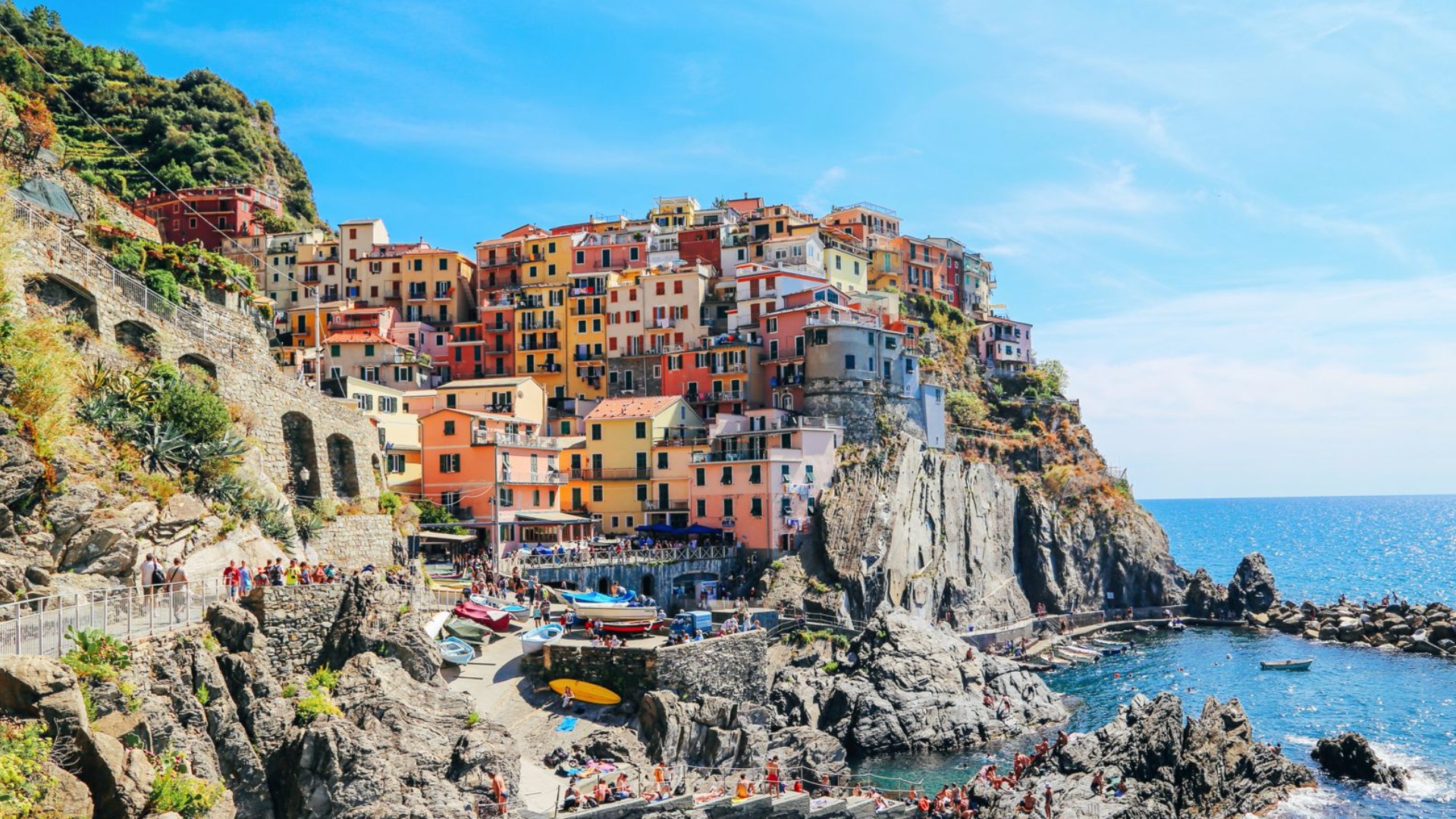 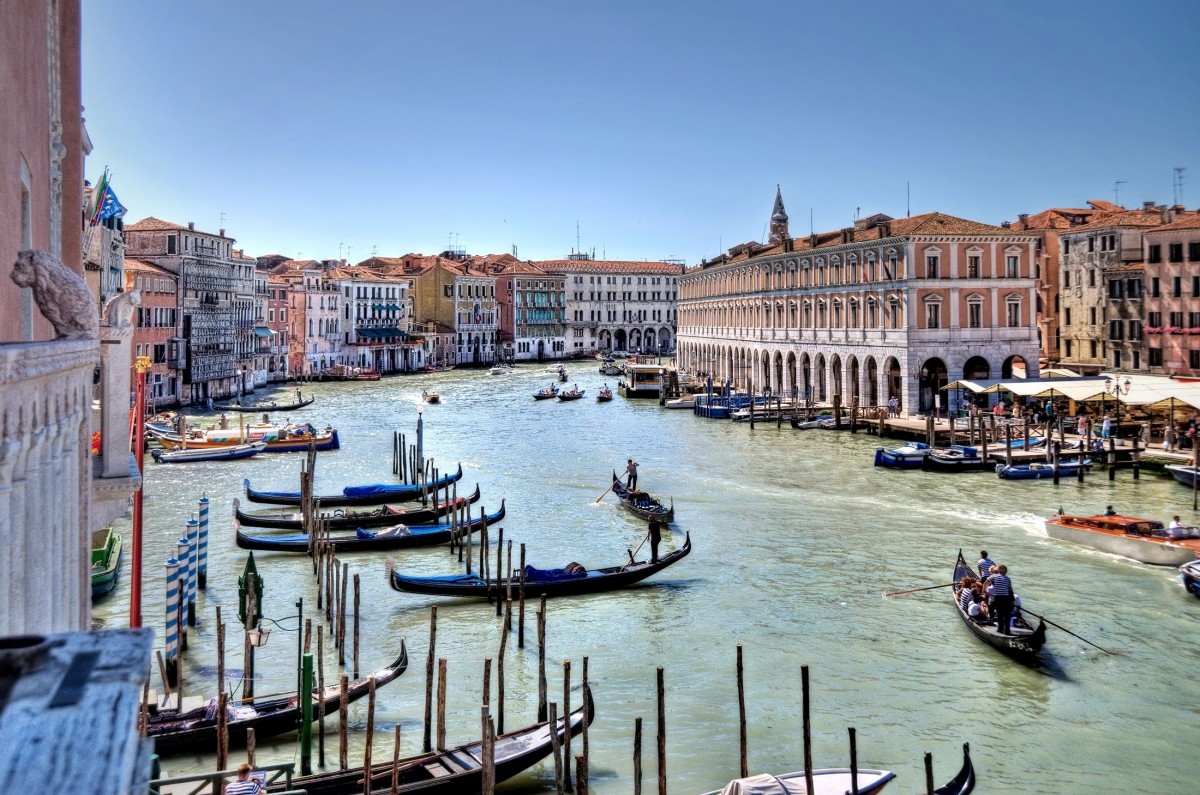 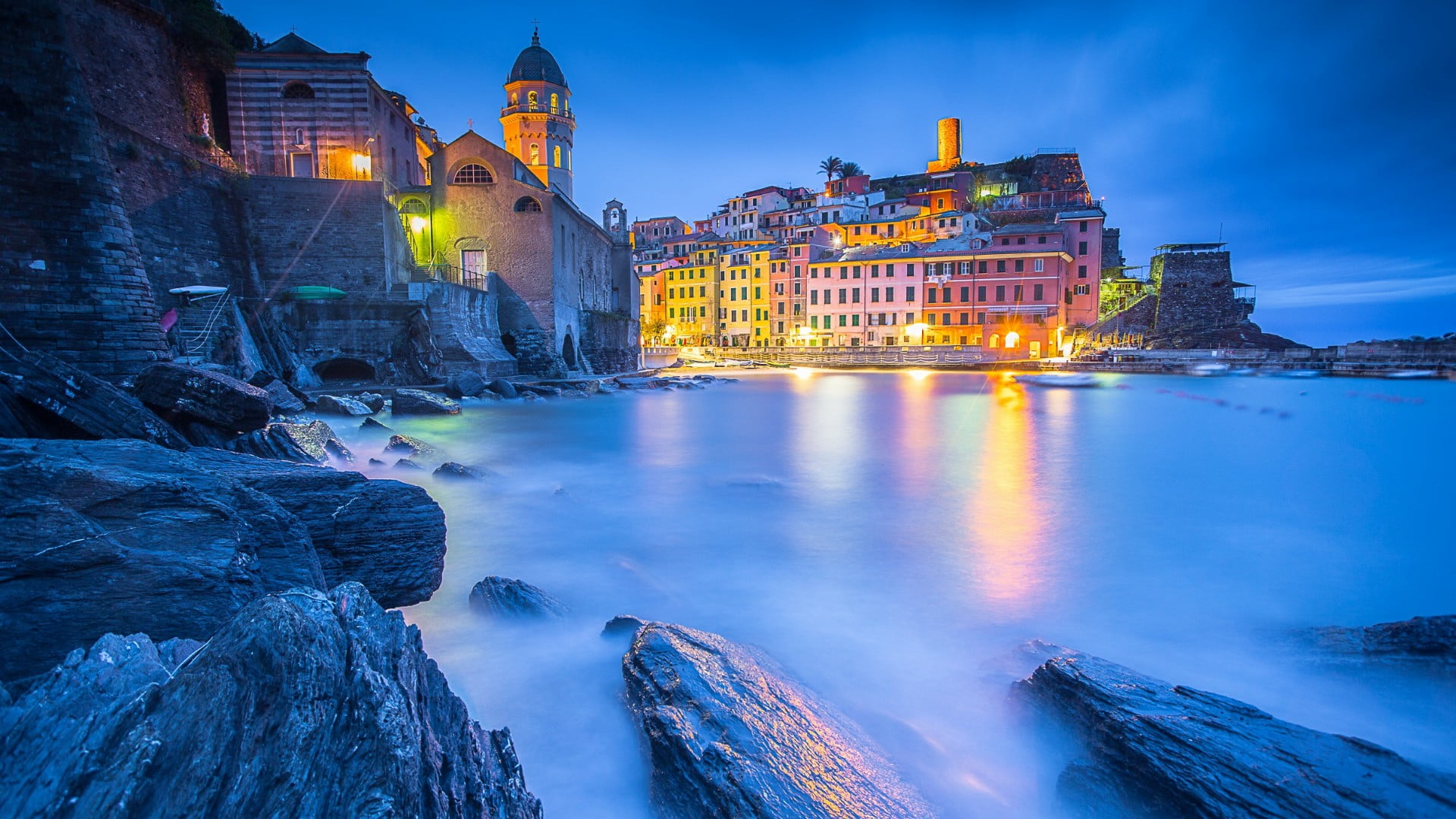 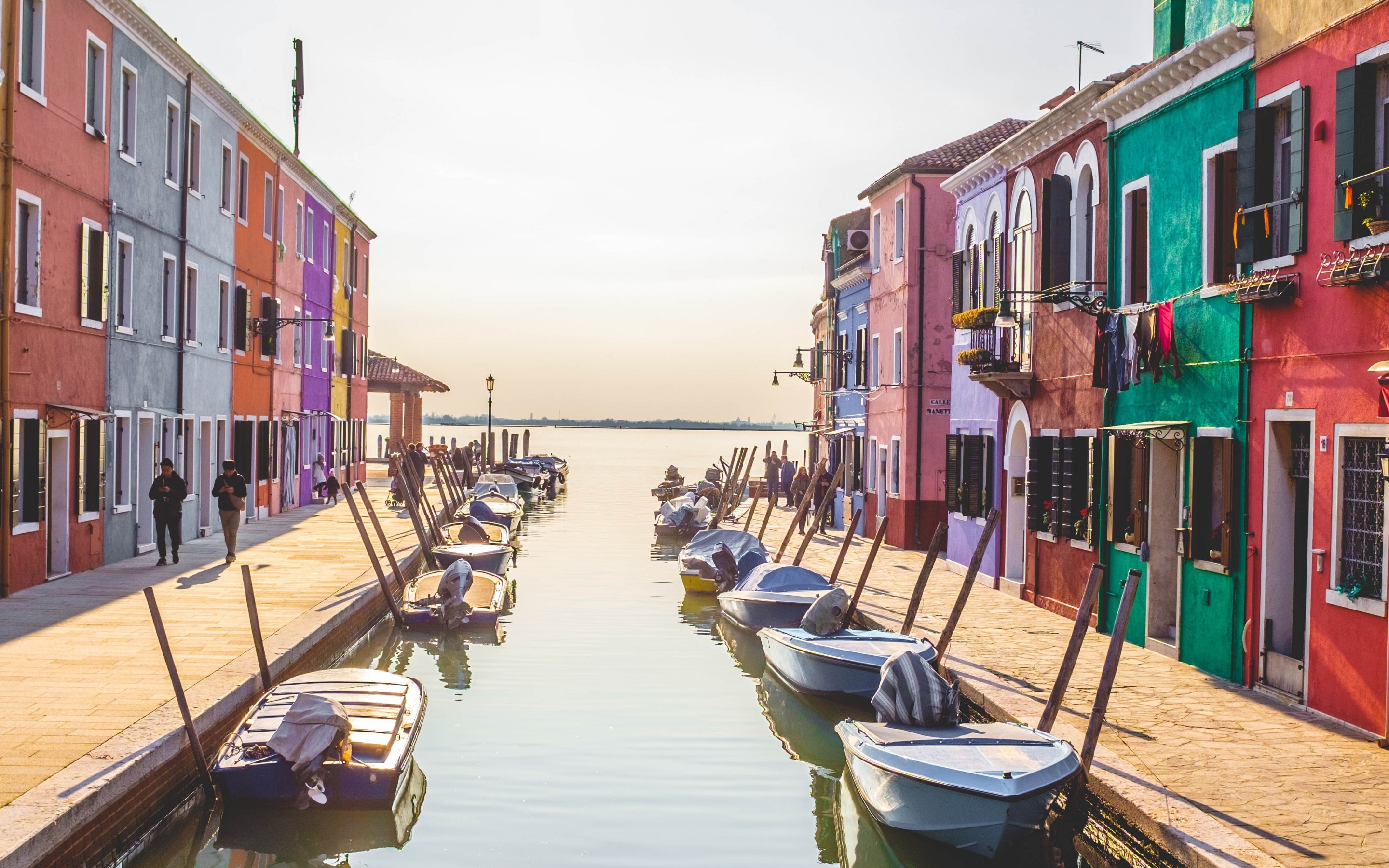 Italy , officially the Italian Republic  is a European country consisting of a peninsula delimited by the Italian Alps and surrounded by several islands. Located in the middle of the Mediterranean sea and traversed along its length by the Apennines, Italy has a largely temperate seasonal climate. The country covers an area of 301,340 km2 (116,350 sq mi) and shares open land borders with France, Slovenia, Austria, Switzerland and the enclaved microstates of Vatican City and San Marino. Italy has a territorial exclave in Switzerland (Campione) and a maritime exclave in the Tunisian Sea (Lampedusa). With around 60 million inhabitants, Italy is the fourth-most populous member state of the European Union.

Italy is the fifth most visited country in the world, with a total of 52.3 million international arrivals in 2016. The total contribution of travel & tourism to GDP (including wider effects from investment, the supply chain and induced income impacts) was EUR162.7bn in 2014 (10.1% of GDP) and generated 1,082,000 jobs directly in 2014 (4.8% of total employment).

Italy is well known for its cultural and environmental tourist routes and is home to 54 UNESCO World Heritage Sites, the most in the world. Rome is the 3rd most visited city in Europe and the 12th in the world, with 9.4 million arrivals in 2017 while Milan is the 27th worldwide with 6.8 million tourists. In addition, Venice and Florence are also among the world’s top 100 destinations.