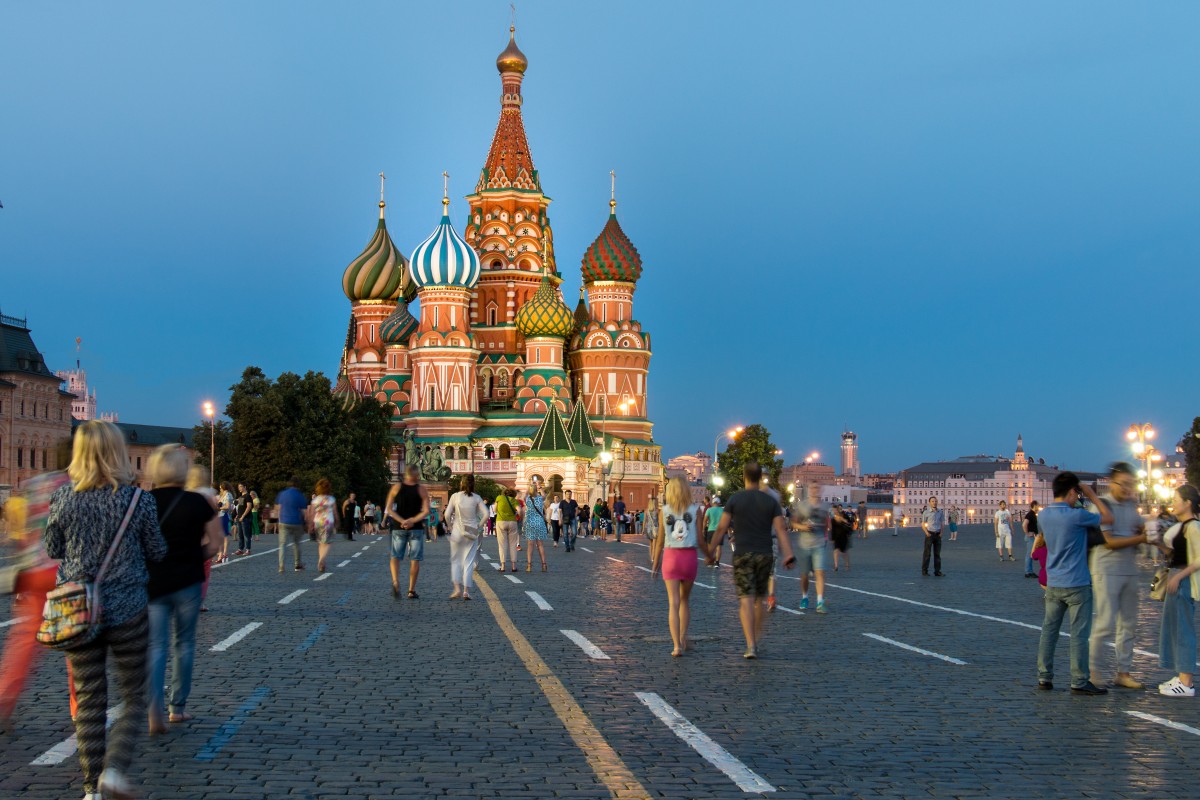 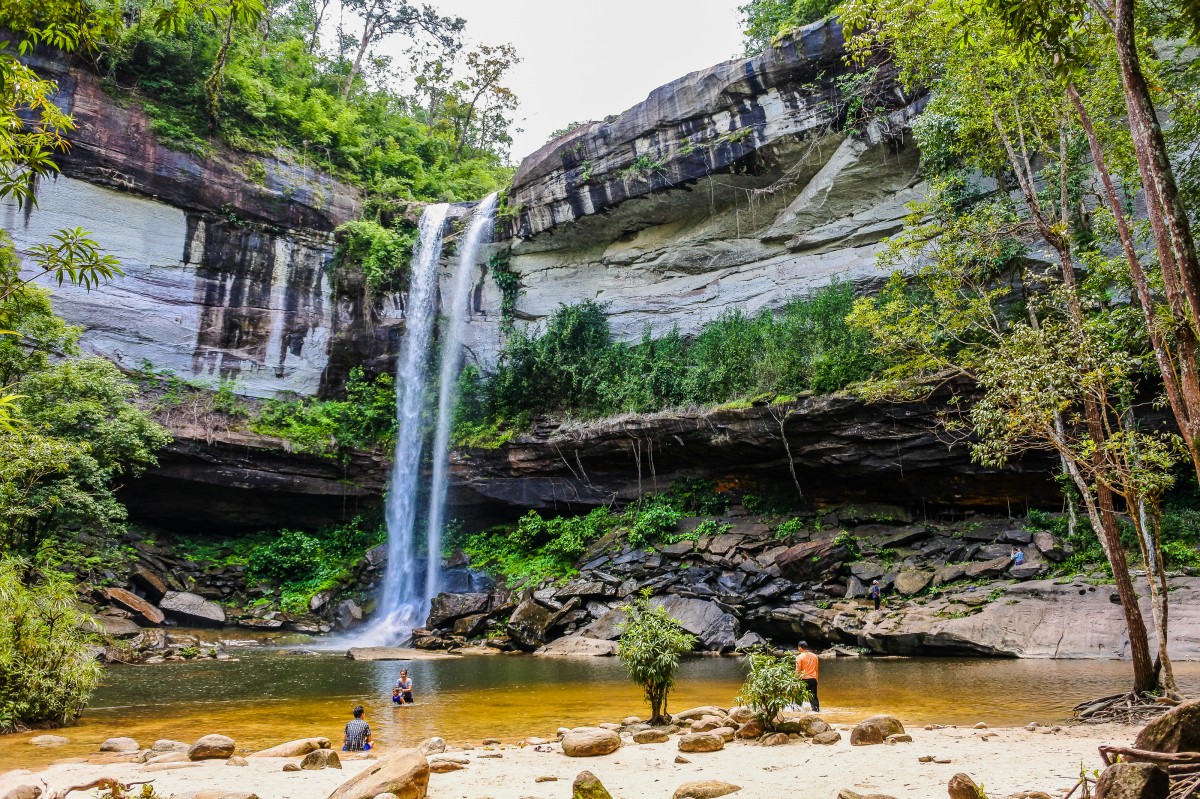 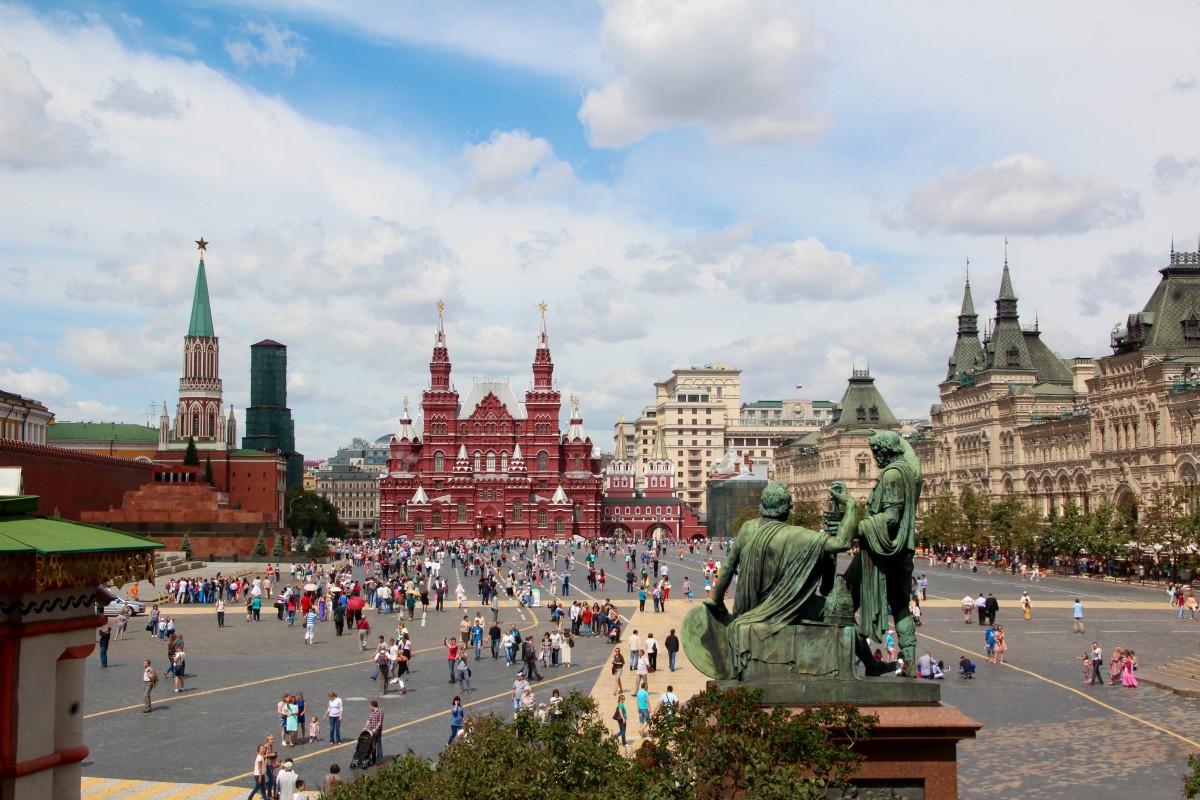 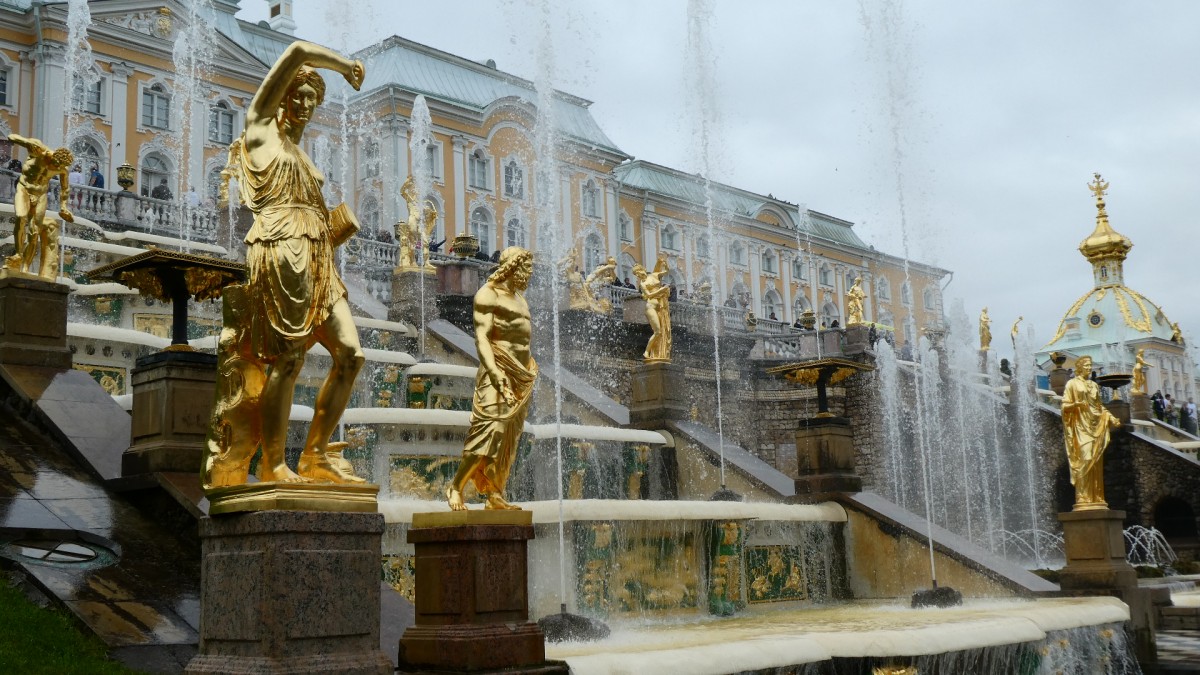 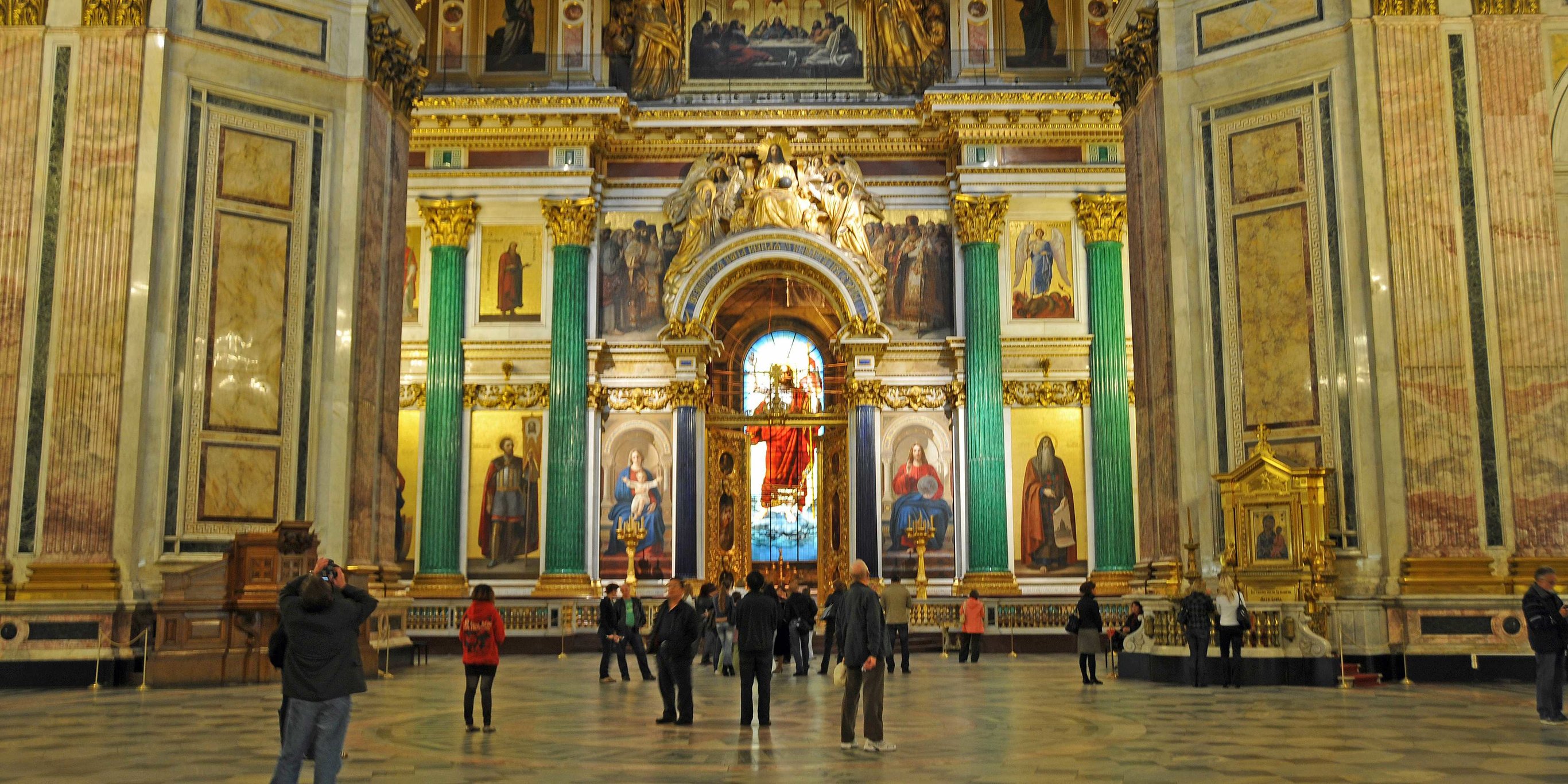 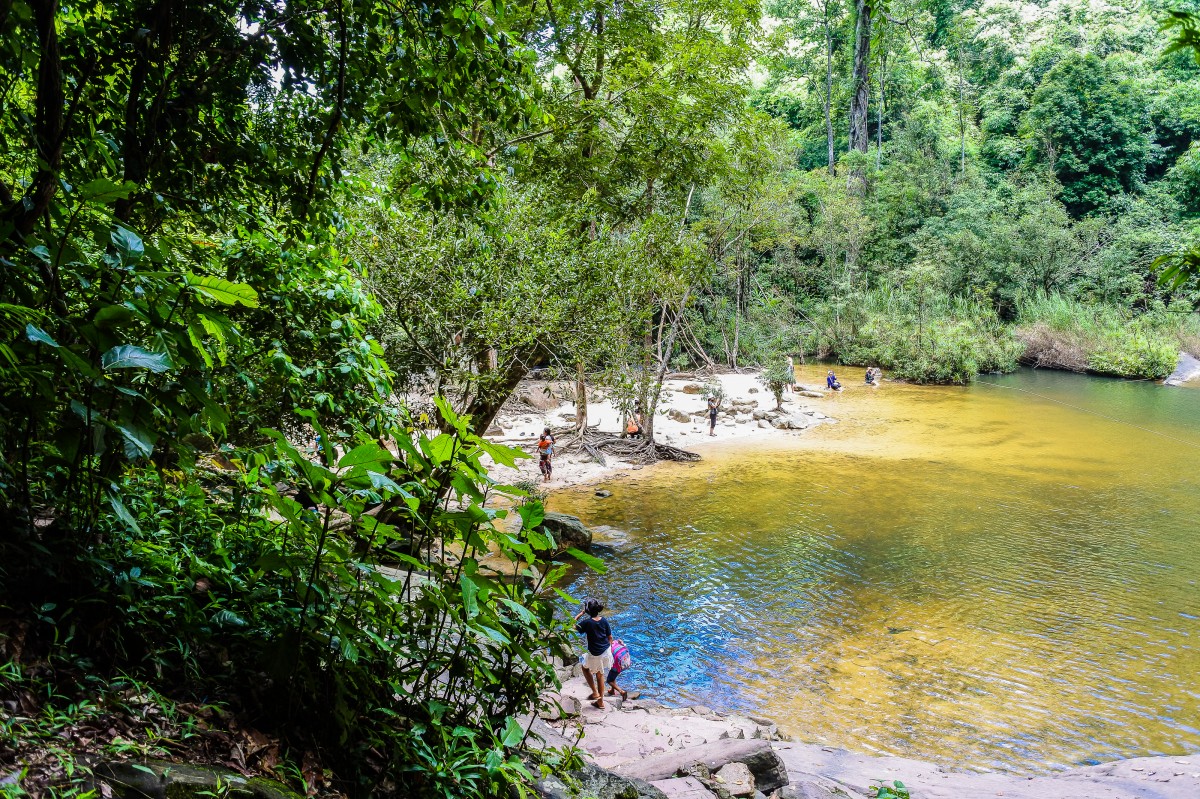 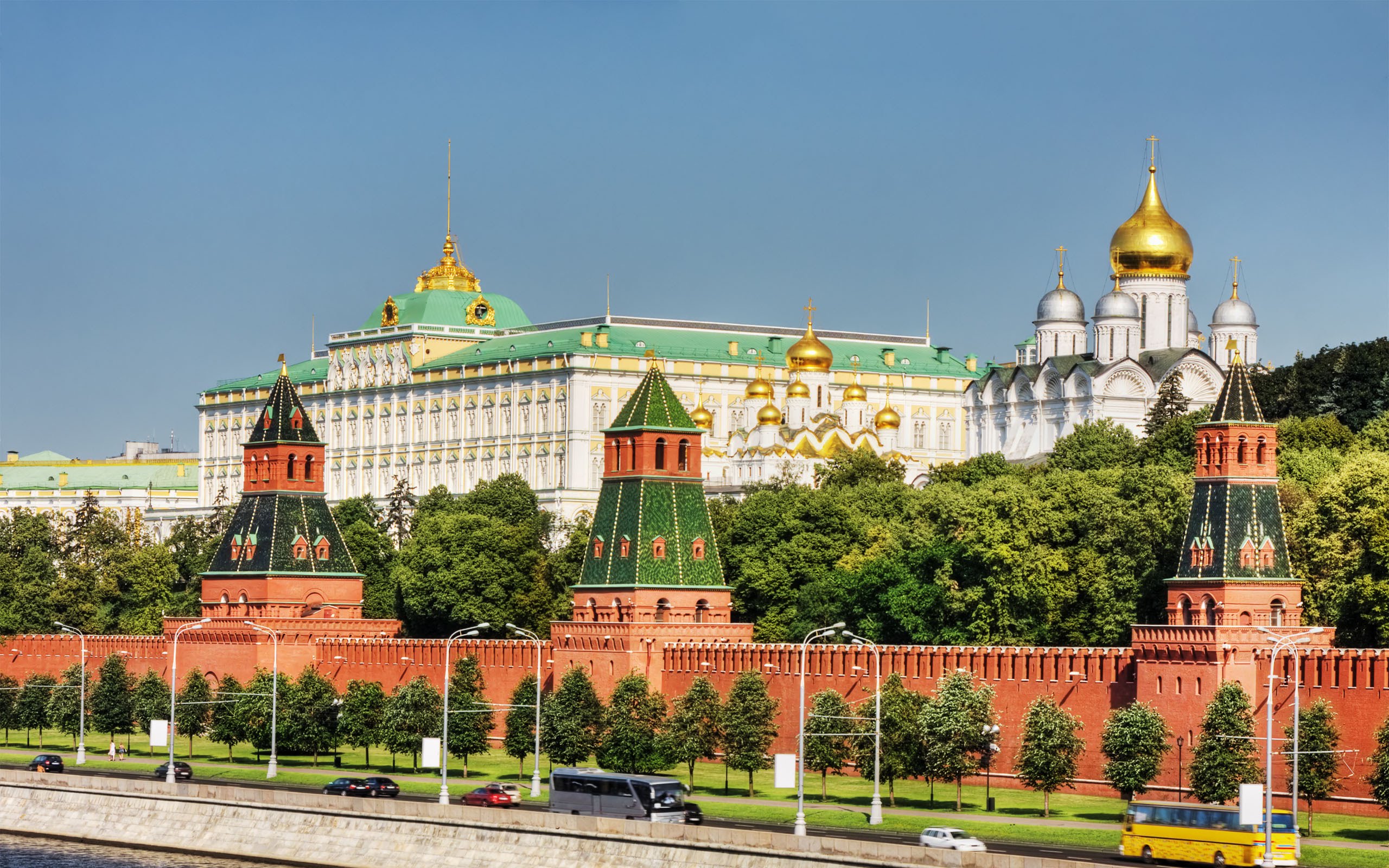 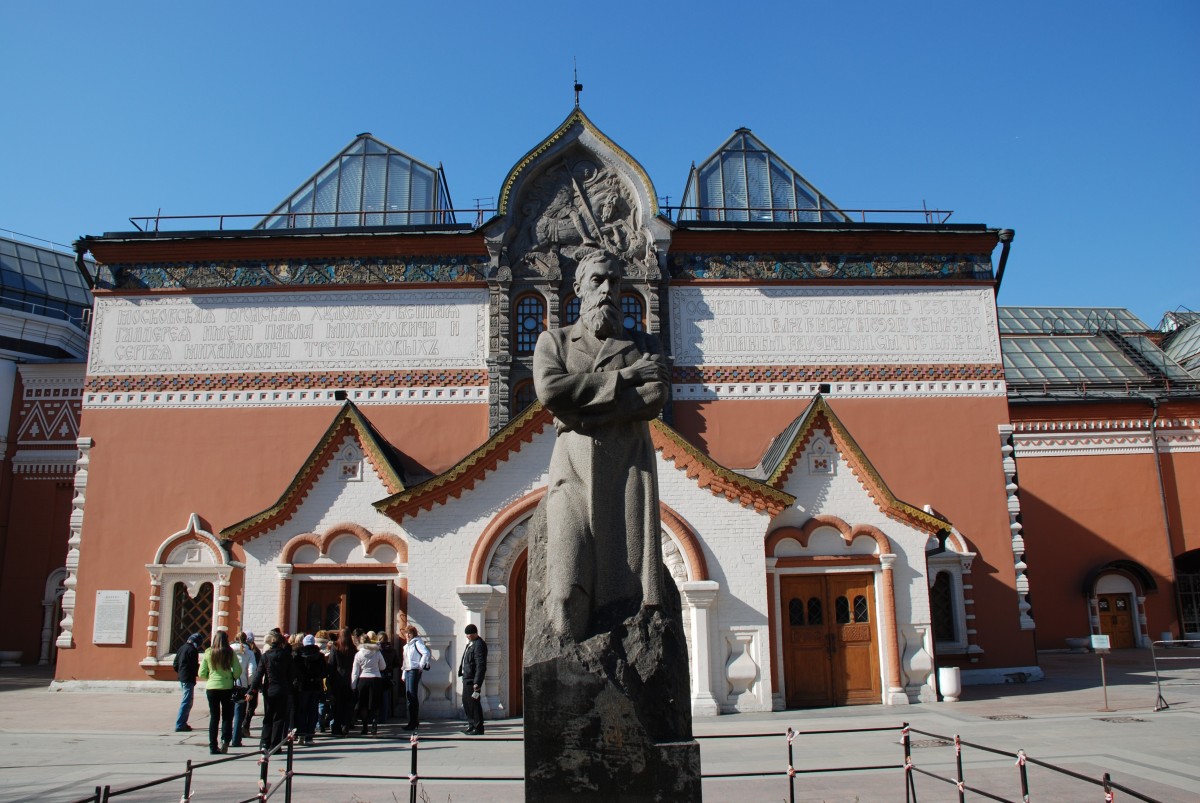 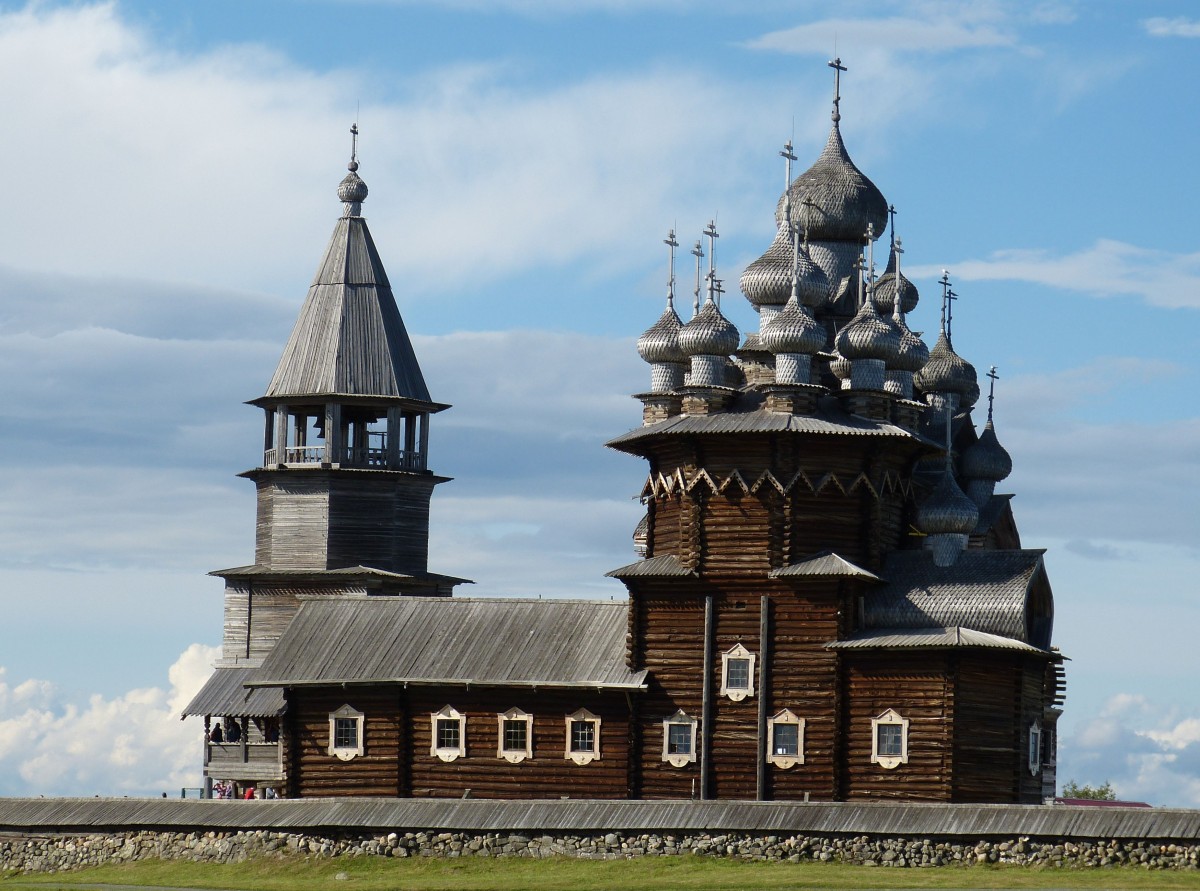 Russia , or the Russian Federation , is a transcontinental country in Eastern Europe and North Asia. At 17,125,200 square kilometres (6,612,100 sq mi),[14] Russia is by a considerable margin the largest country in the world by area, covering more than one-eighth of the Earth’s inhabited land area, and the ninth most populous, with about 146.79 million people as of 2019, including Crimea. About 77% of the population live in the western, European part of the country.

Tourism in Russia has seen rapid growth since the late Soviet period, first domestic tourism and then international tourism, fueled by the rich cultural heritage and great natural variety of the country. Major tourist routes in Russia include a journey around the Golden Ring theme route of ancient cities, cruises on the big rivers like the Volga, and long journeys on the famous Trans-Siberian Railway. In 2013, Russia was visited by 28.4 million tourists; it is the ninth most visited country in the world and the seventh most visited in Europe. The number of Western visitors dropped in 2014.

Kazan, the capital of Tatarstan, shows a mix of Christian Russian and Muslim Tatar cultures. The city has registered a brand The Third Capital of Russia, though a number of other major cities compete for this status, including Novosibirsk, Yekaterinburg and Nizhny Novgorod.

The warm subtropical Black Sea coast of Russia is the site for a number of popular sea resorts, like Sochi, the follow-up host of the 2014 Winter Olympics. The mountains of the Northern Caucasus contain popular ski resorts such as Dombay. The most famous natural destination in Russia is Lake Baikal, the Blue Eye of Siberia. This unique lake, the oldest and deepest in the world, has crystal-clear waters and is surrounded by taiga-covered mountains. Other popular natural destinations include Kamchatka with its volcanoes and geysers, Karelia with its lakes and granite rocks, the snowy Altai Mountains, and the wild steppes of Tuva.