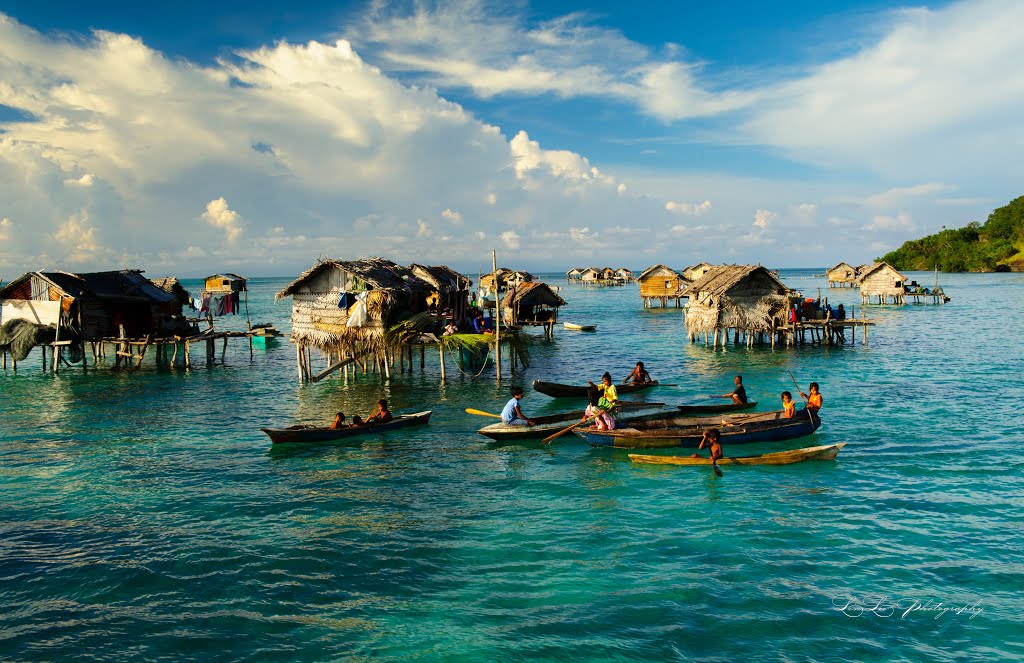 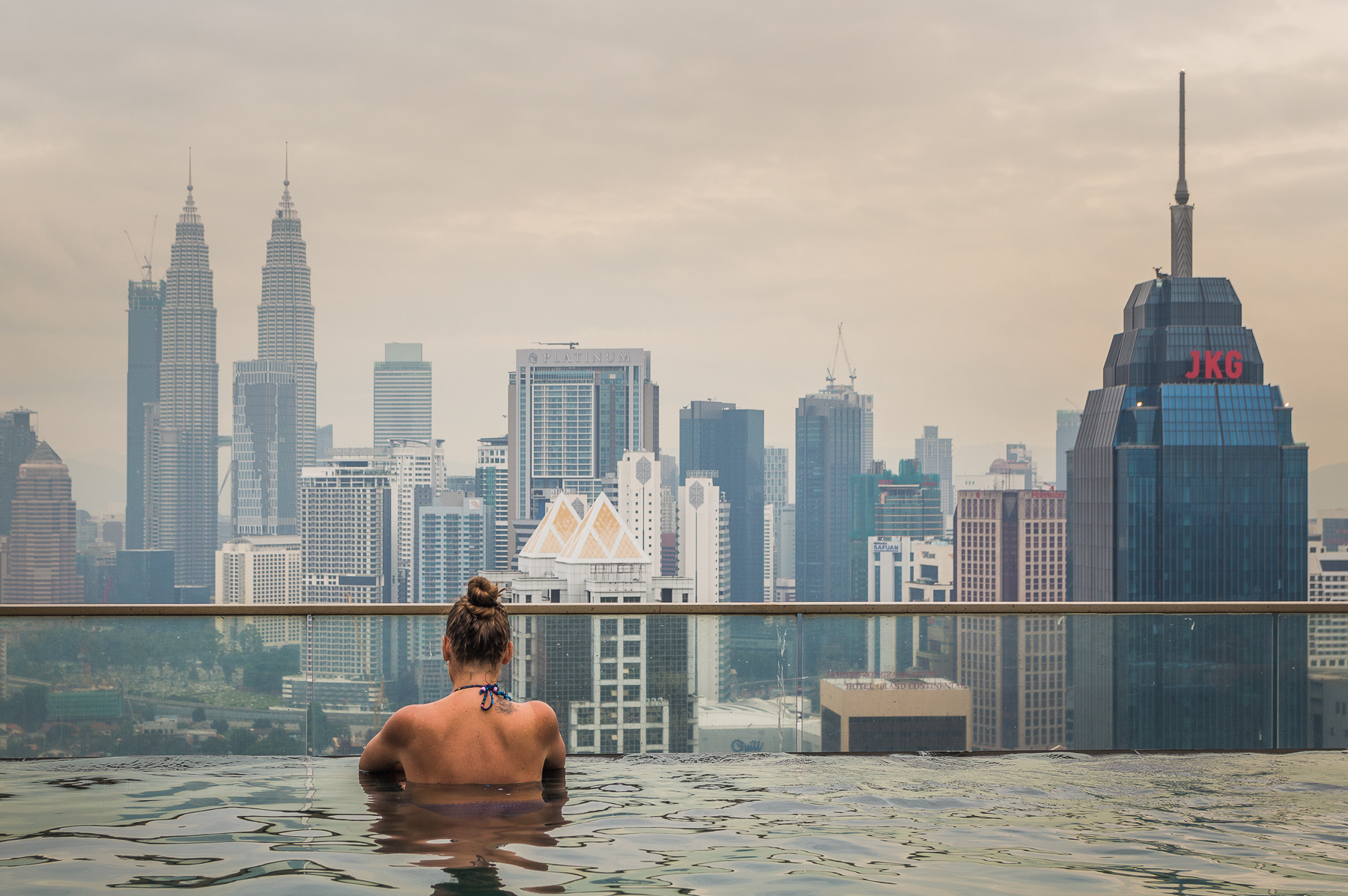 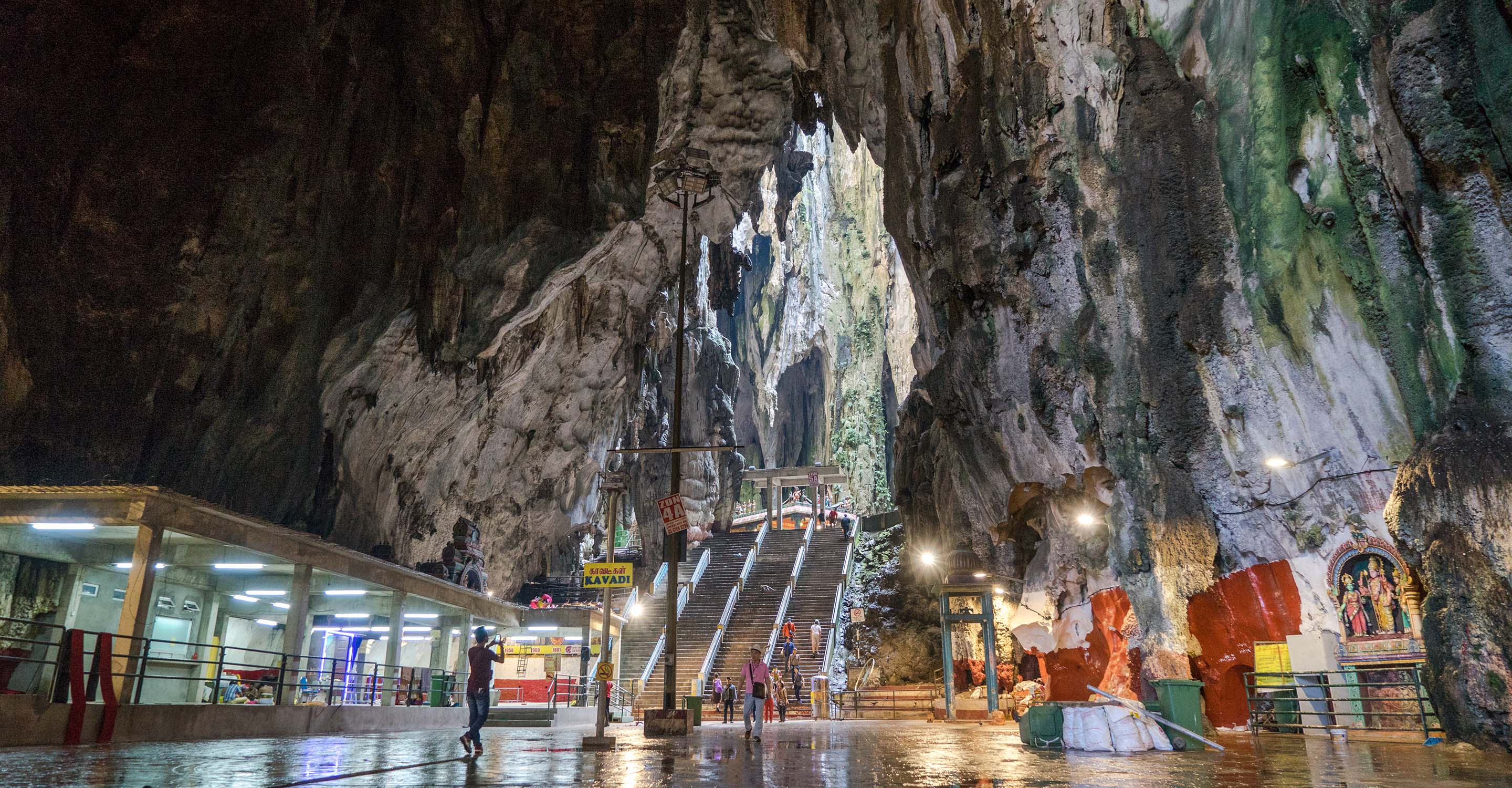 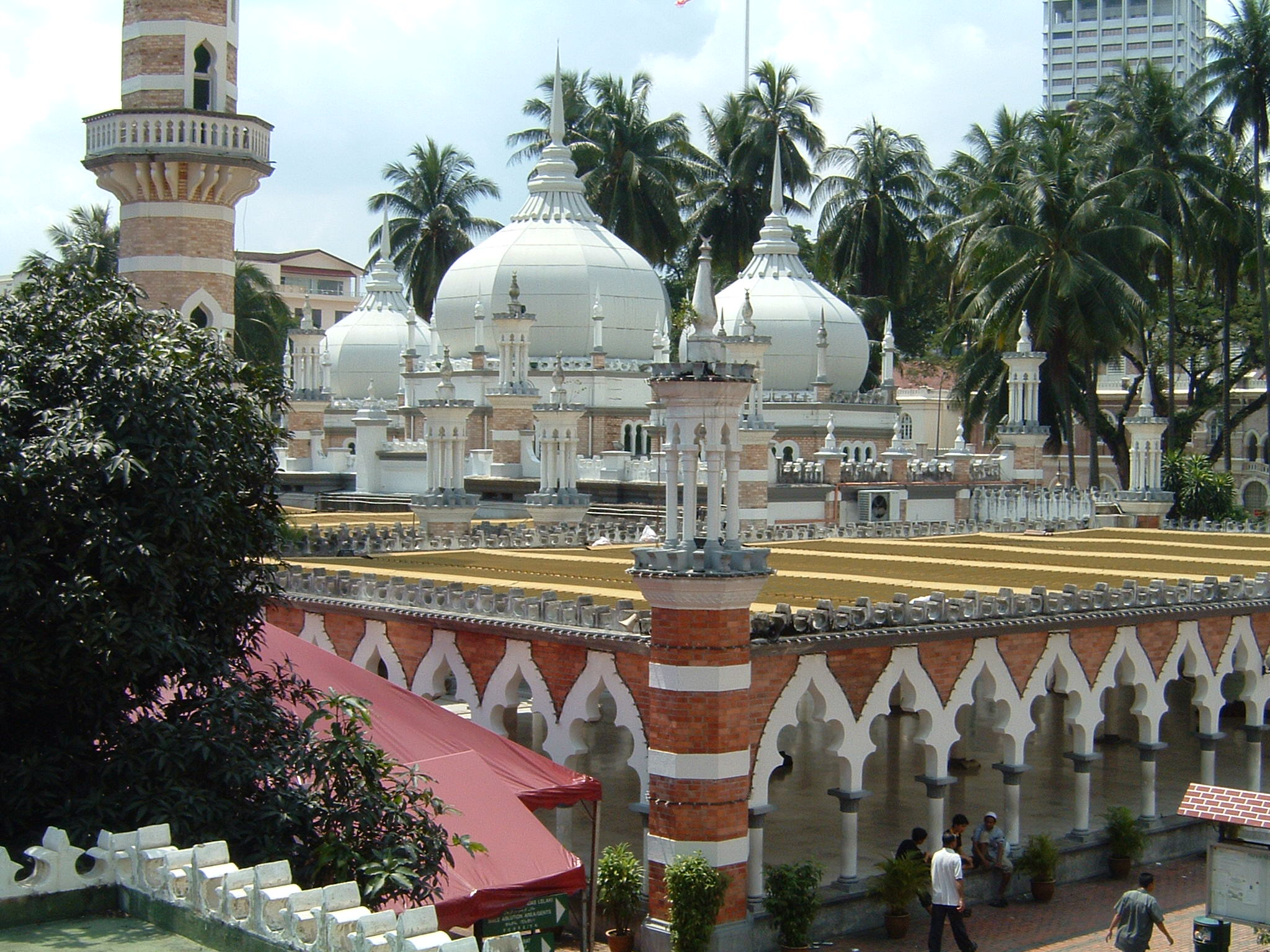 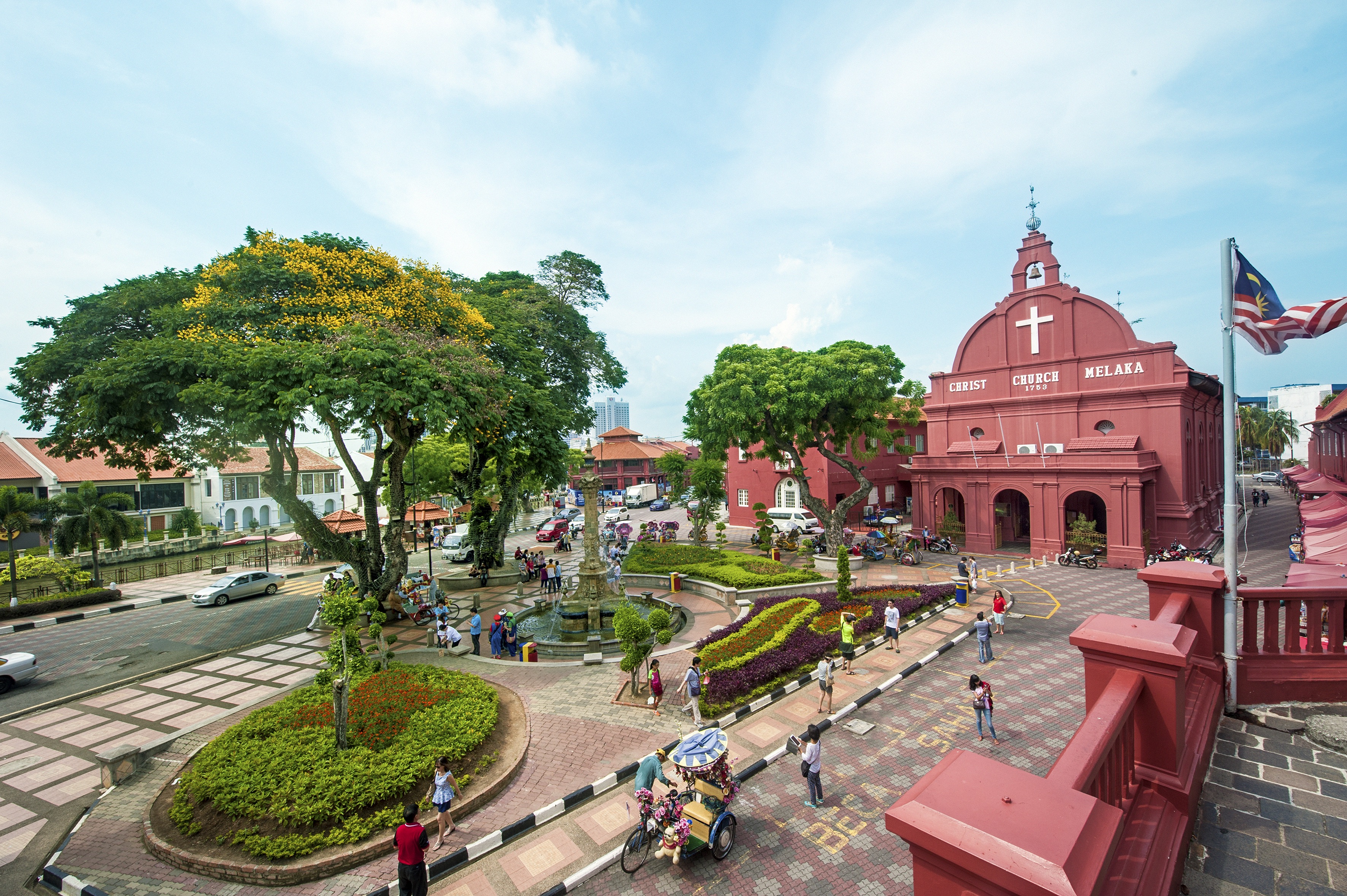 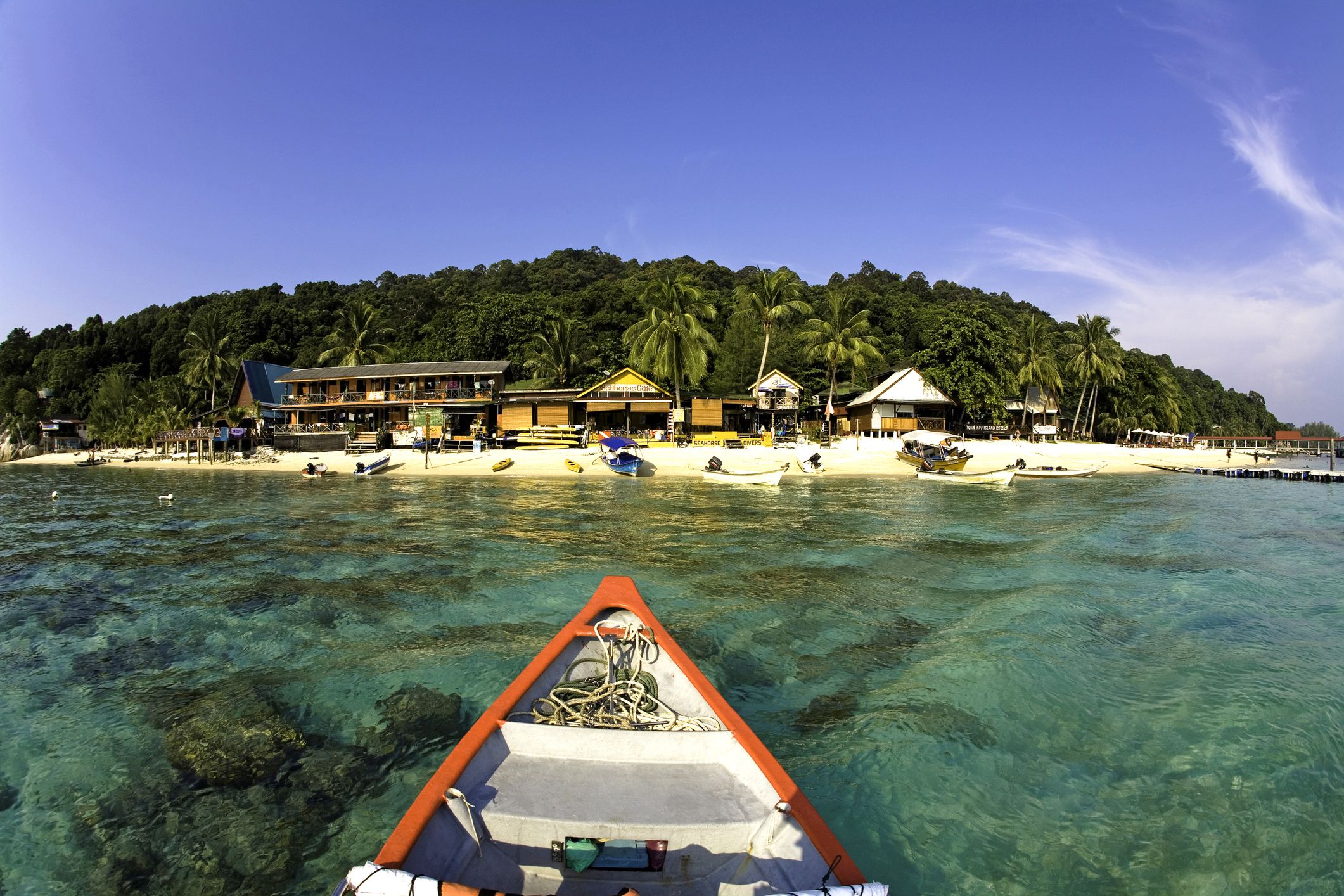 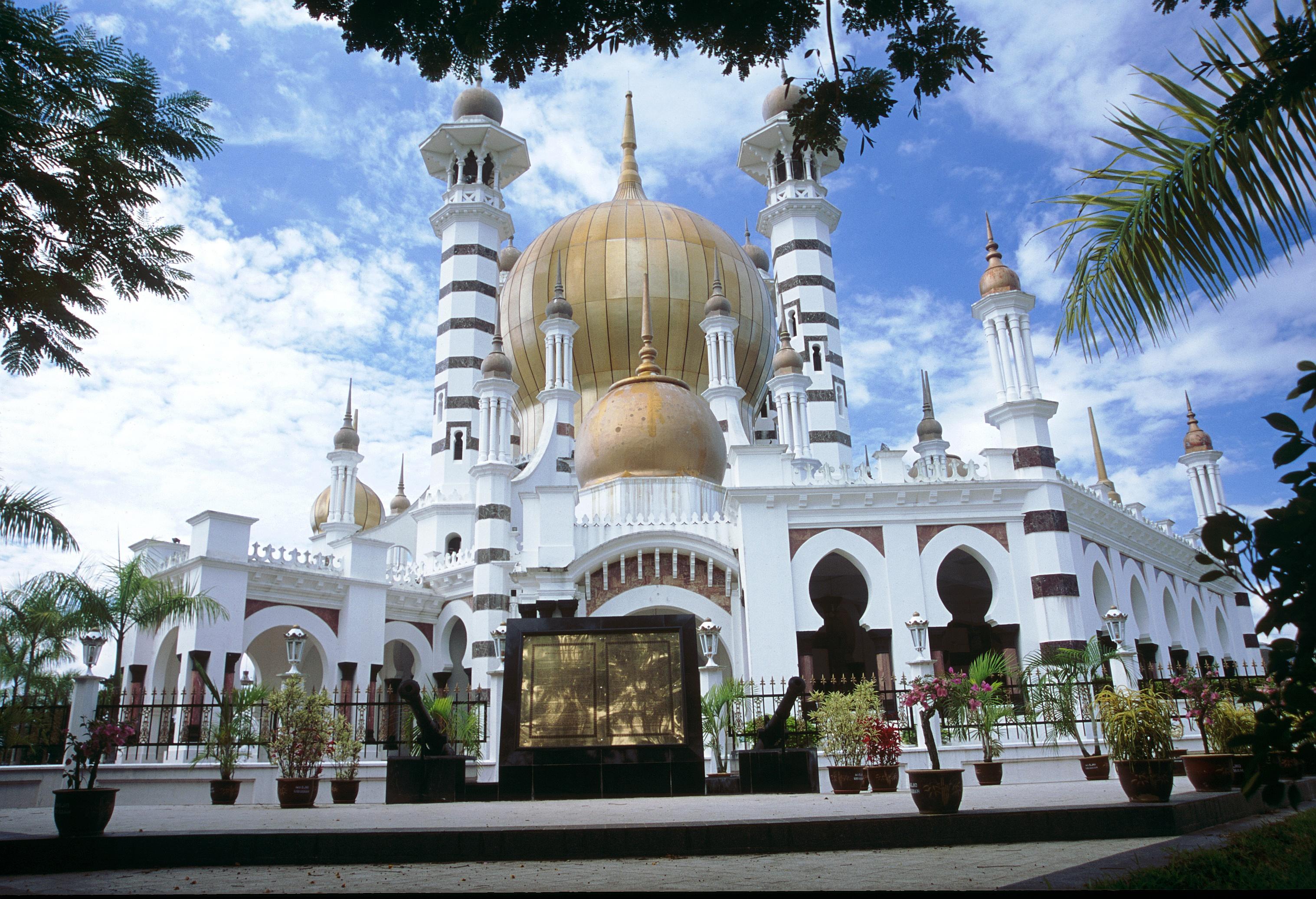 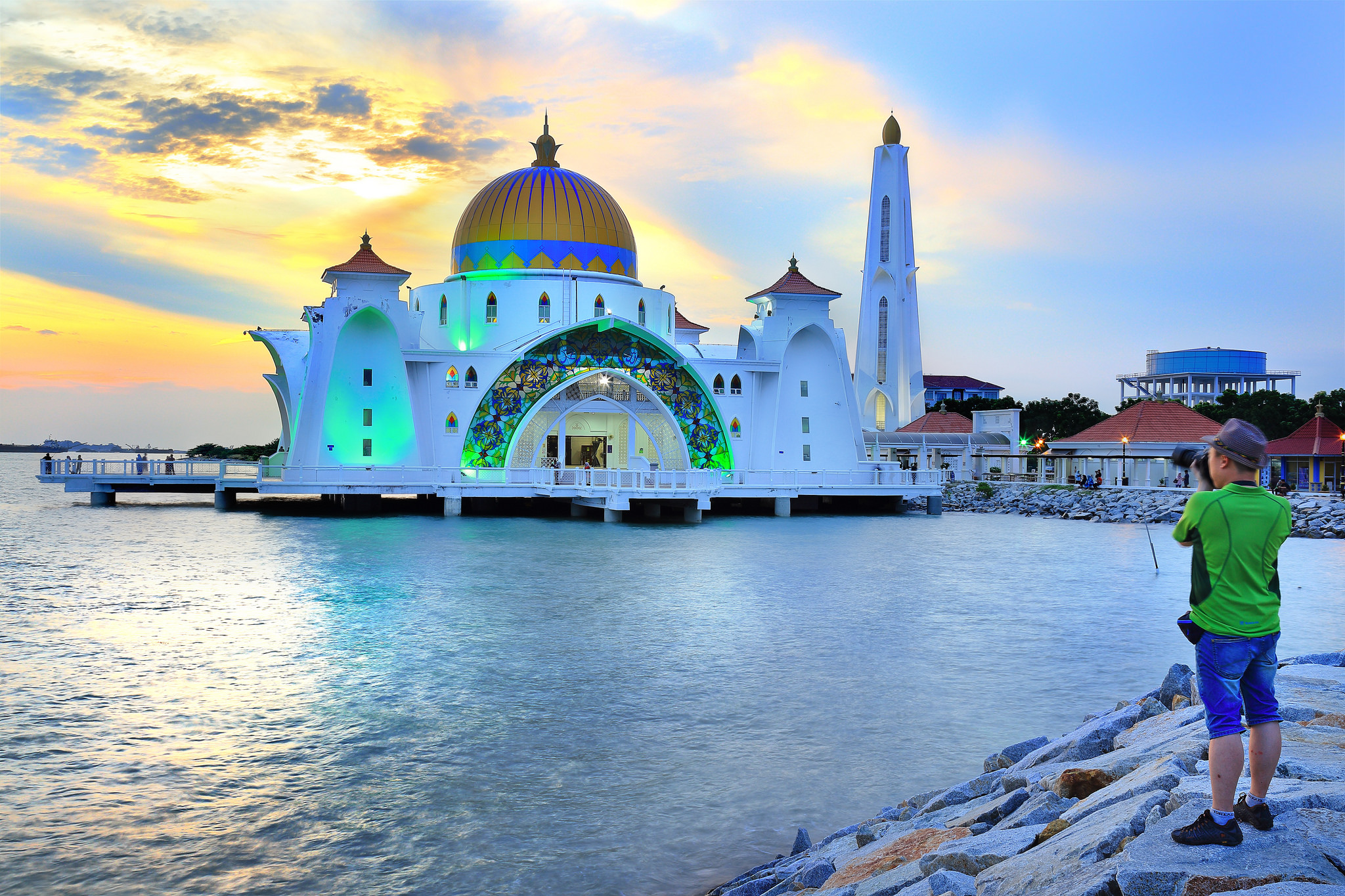 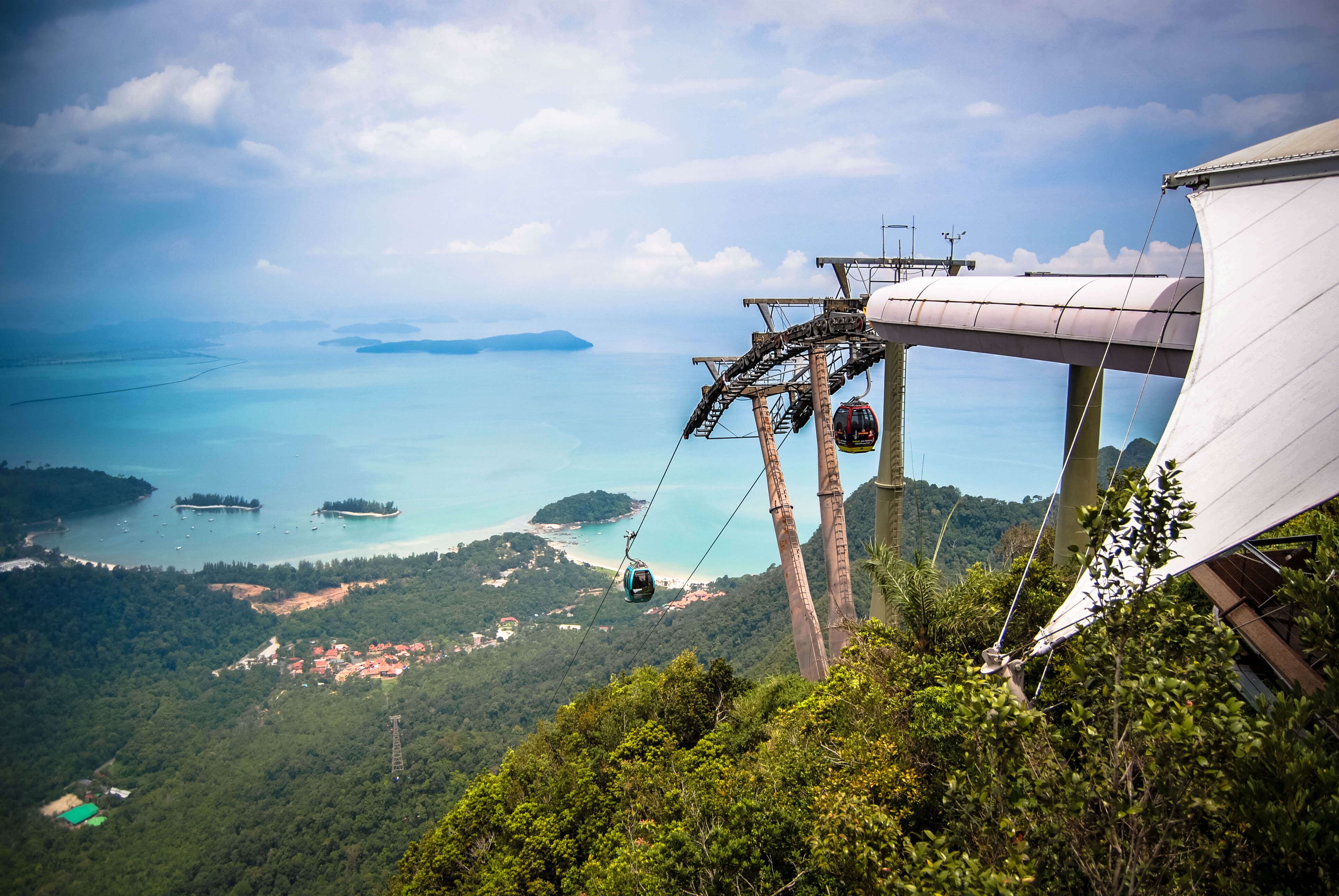 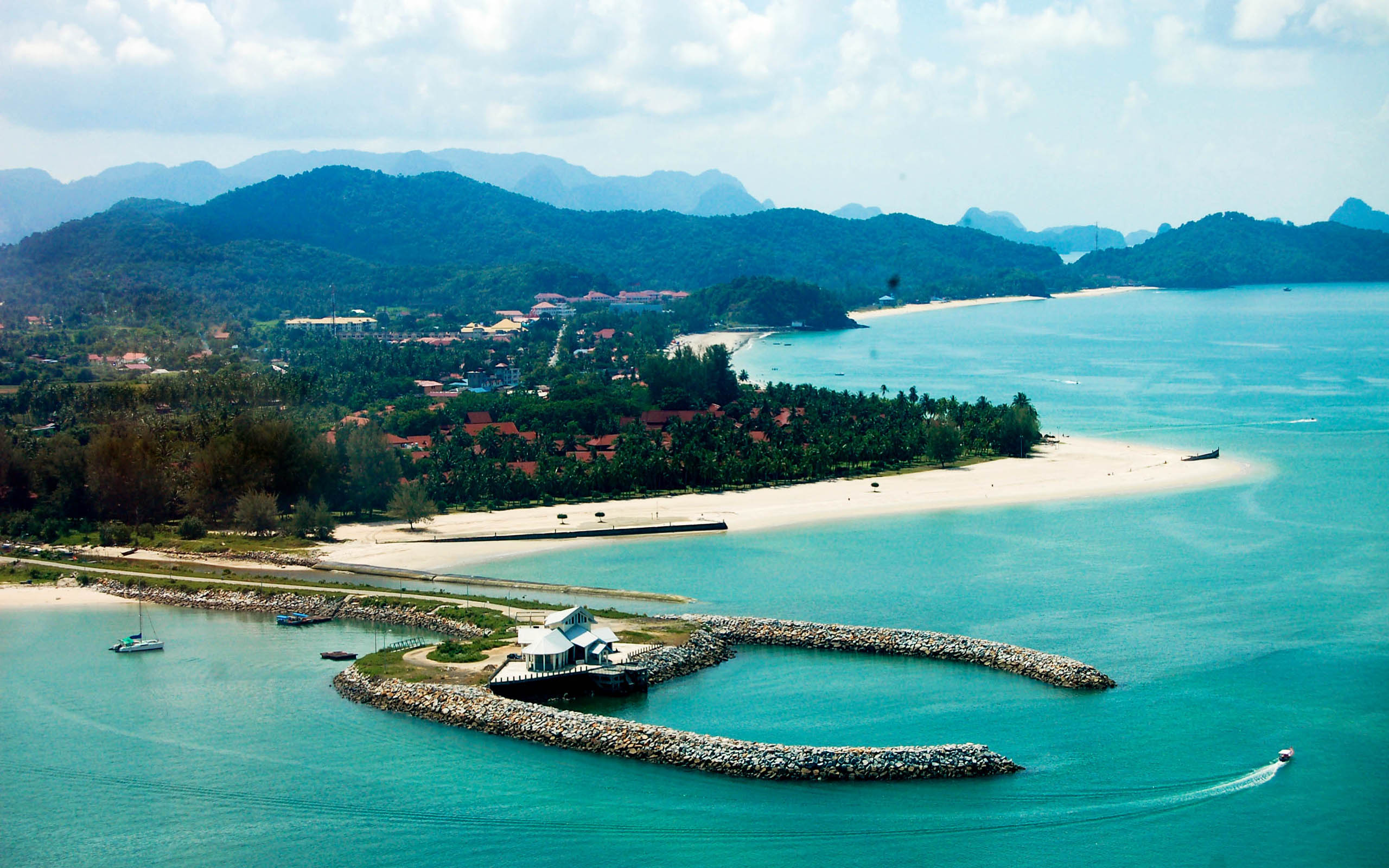 Malaysia  Malay is a country in Southeast Asia. The federal constitutional monarchy consists of 13 states and three federal territories, separated by the South China Sea into two similarly sized regions, Peninsular Malaysia and East Malaysia (Malaysian Borneo). Peninsular Malaysia shares a land and maritime border with Thailand and maritime borders with Singapore, Vietnam, and Indonesia. East Malaysia shares land and maritime borders with Brunei and Indonesia and a maritime border with the Philippines and Vietnam. Kuala Lumpur is the national capital and largest city while Putrajaya is the seat of federal government. With a population of over 30 million, Malaysia is the world’s 44th most populous country. The southernmost point of continental Eurasia,  is in Malaysia. In the tropics, Malaysia is one of 17 megadiverse countries, with large numbers of endemic species.