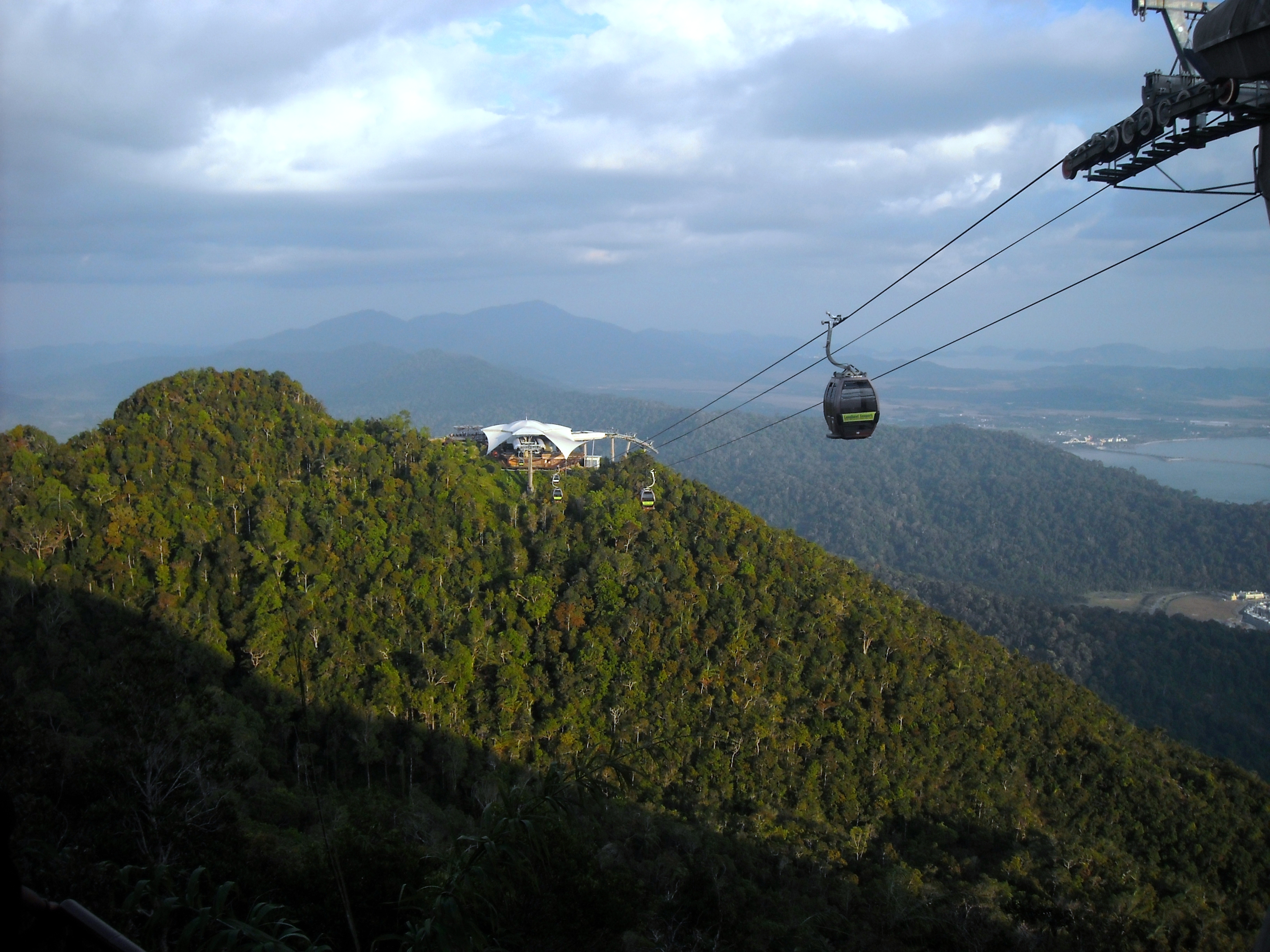 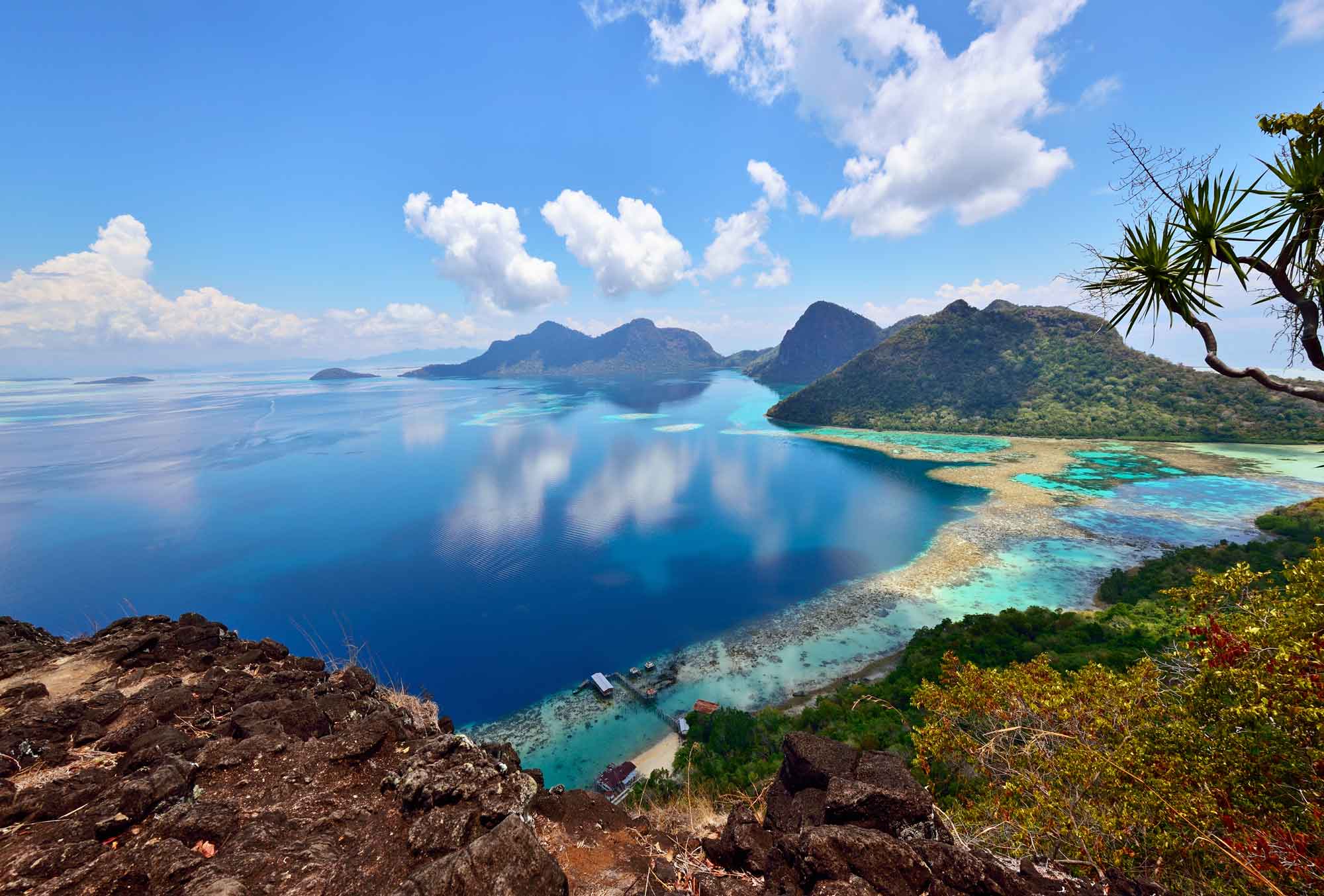 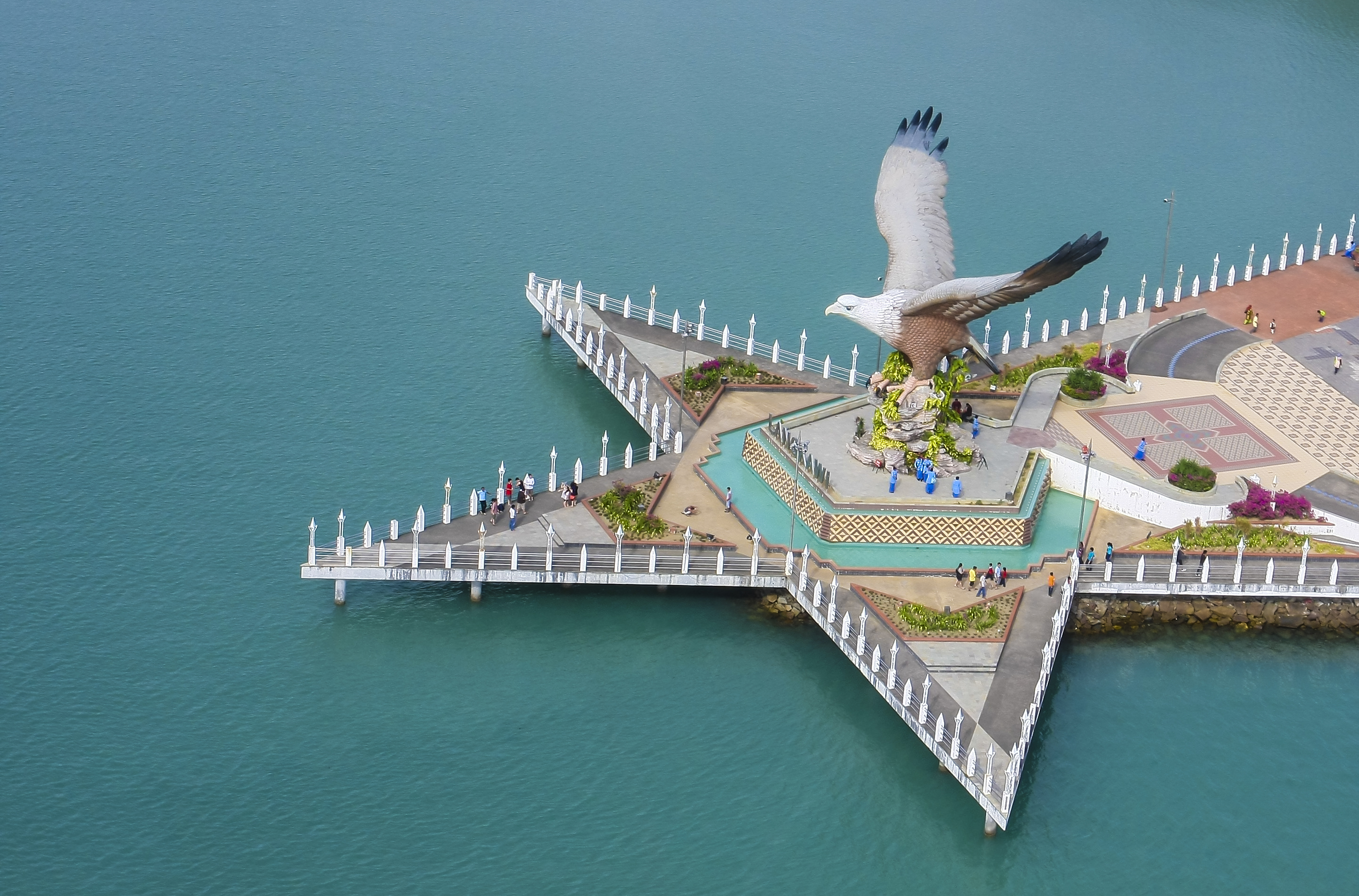 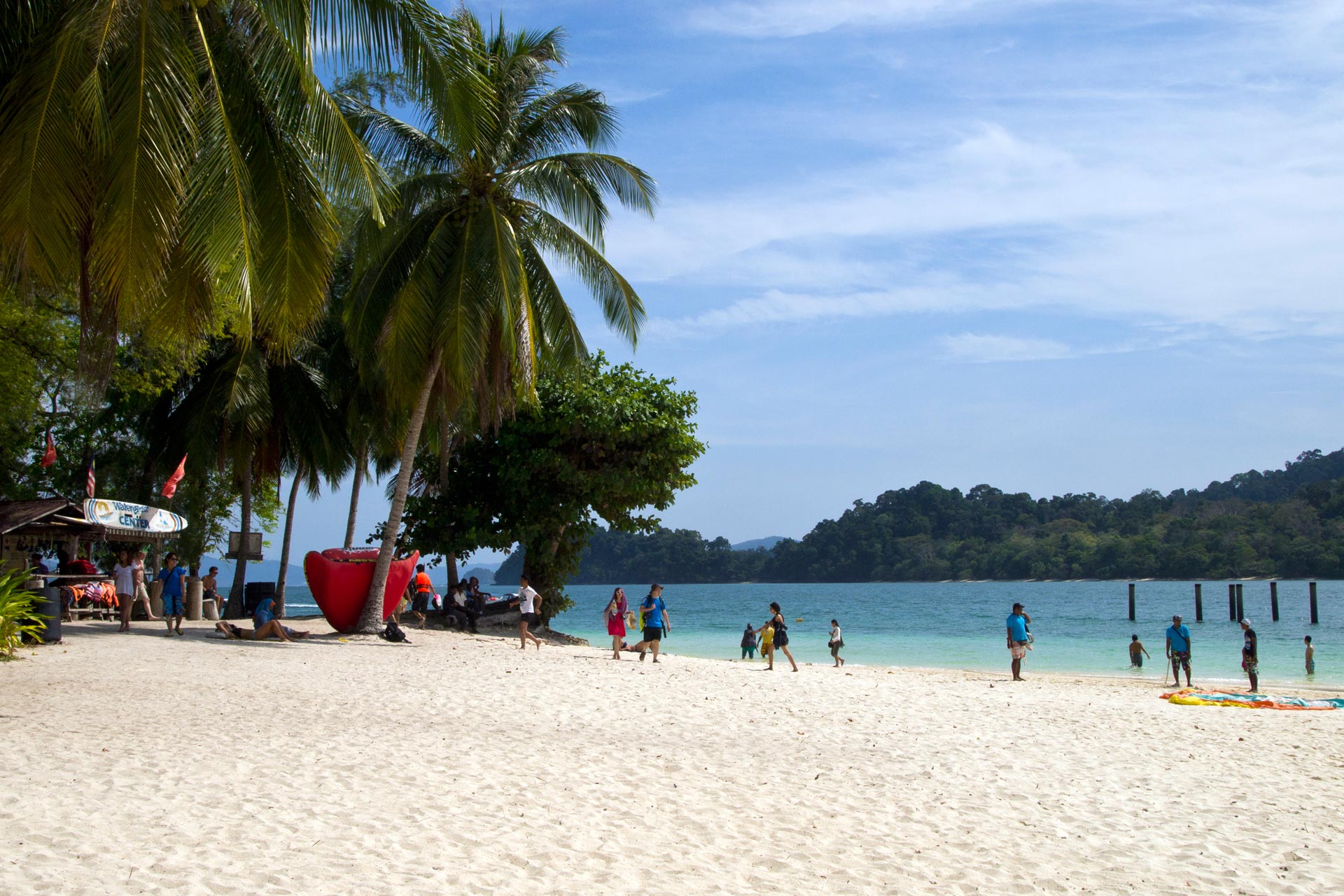 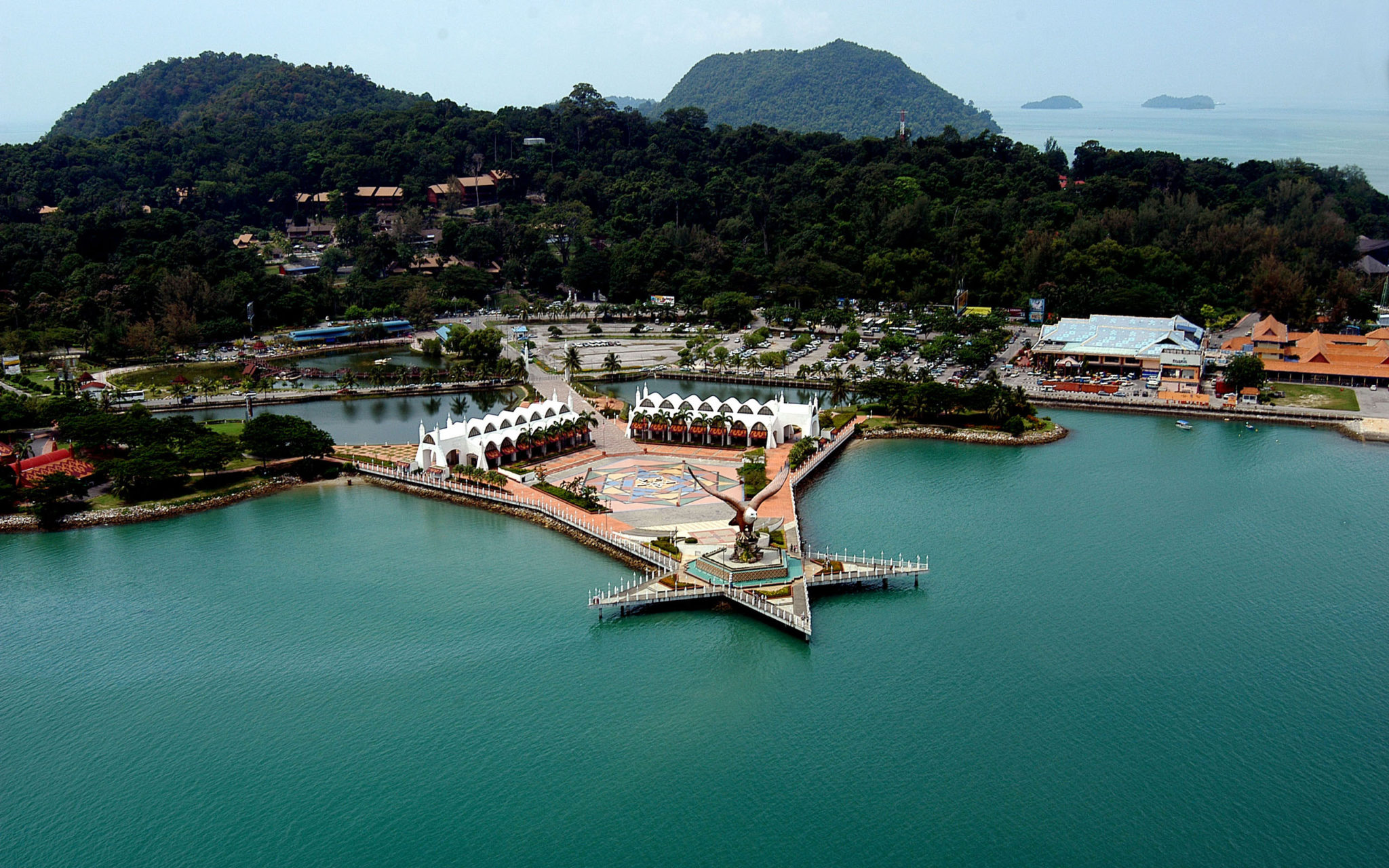 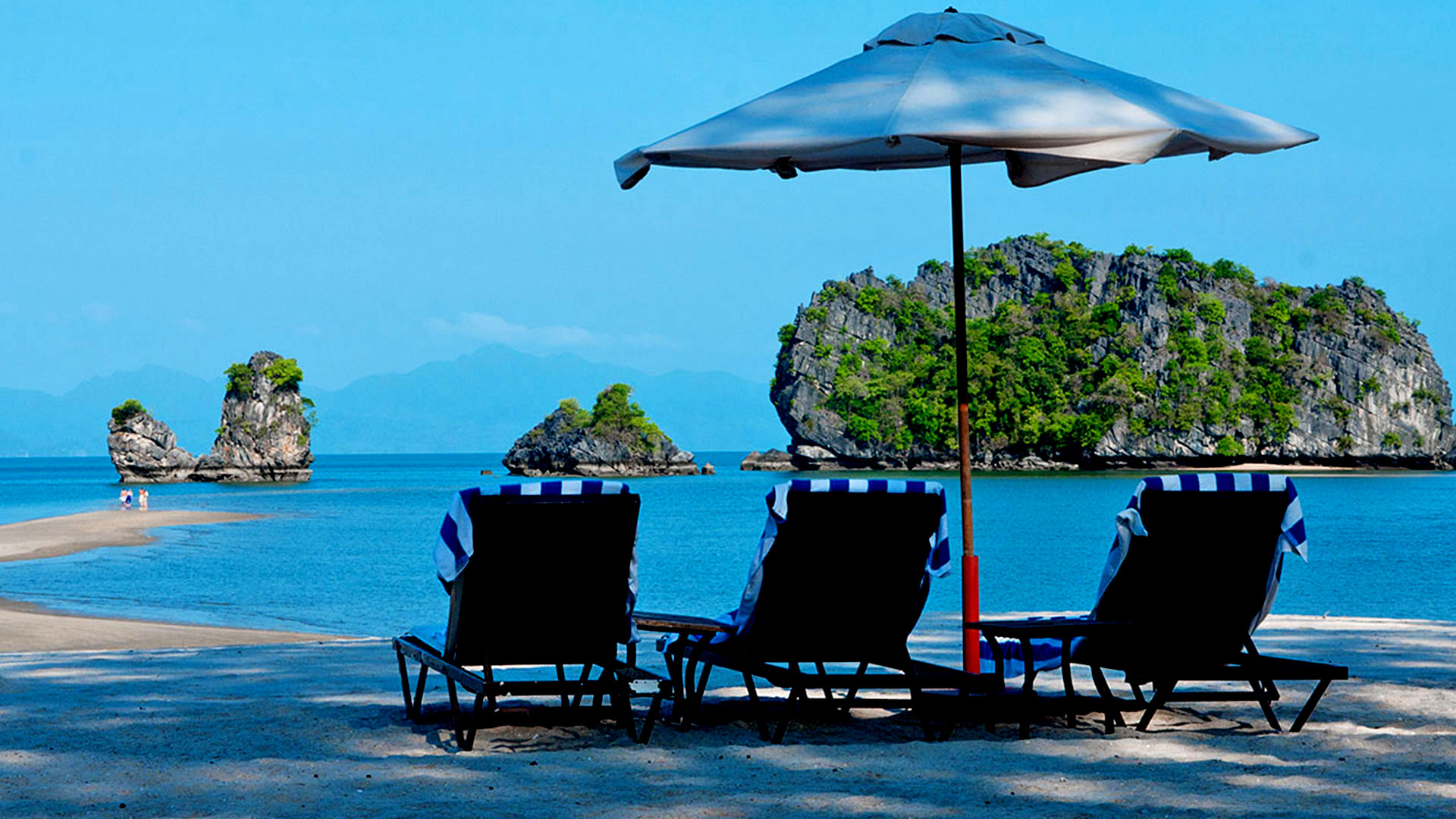 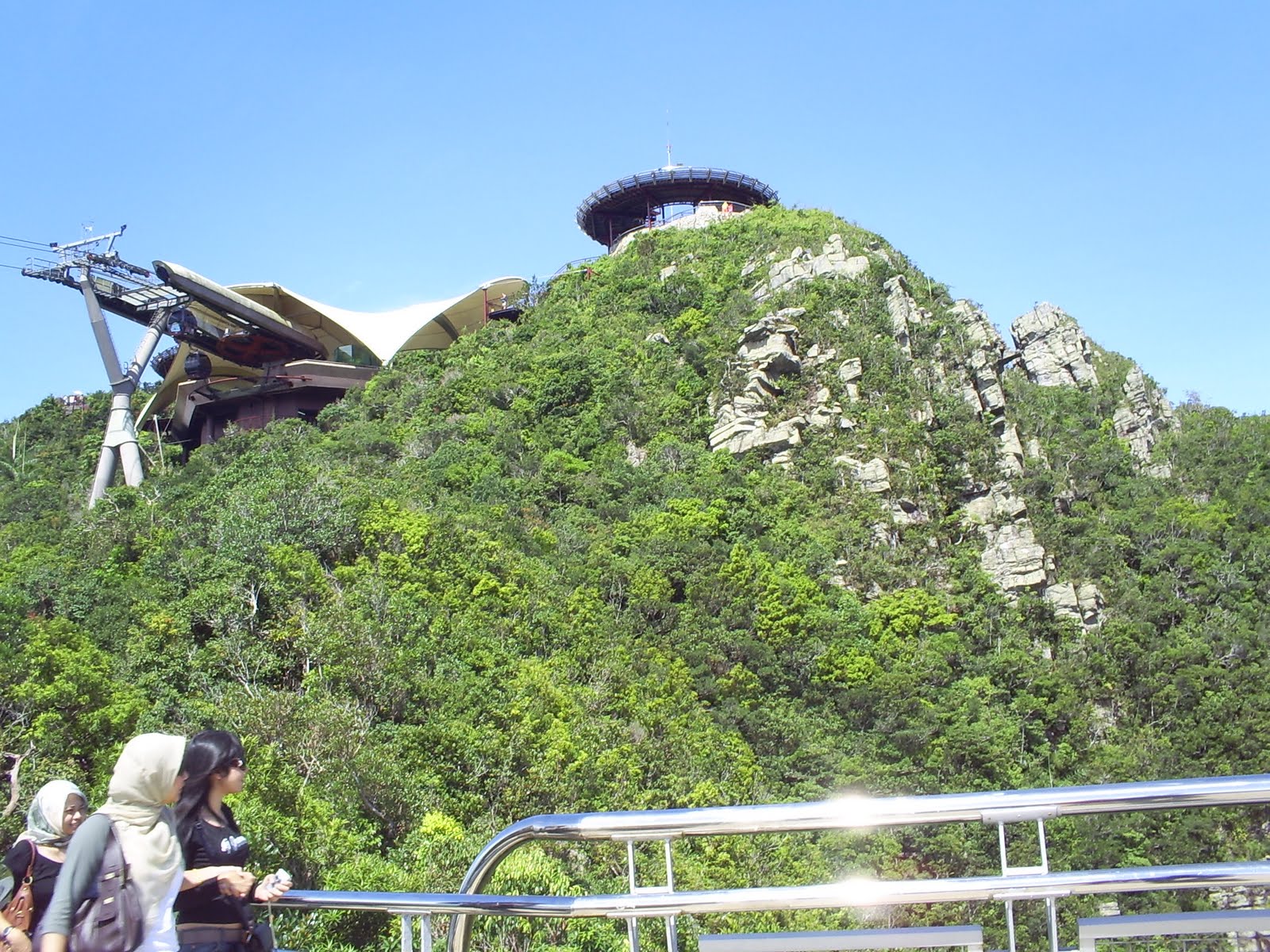 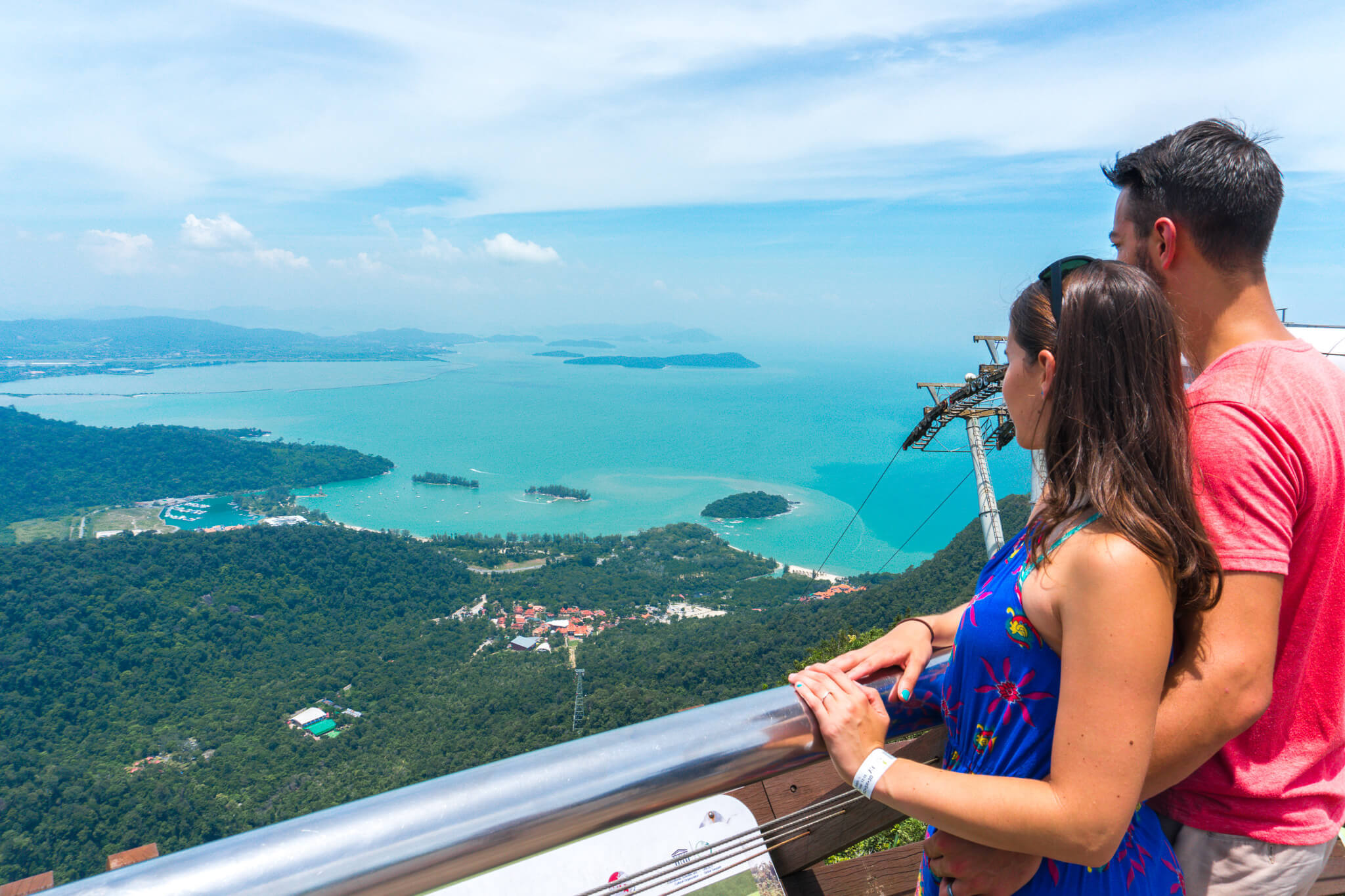 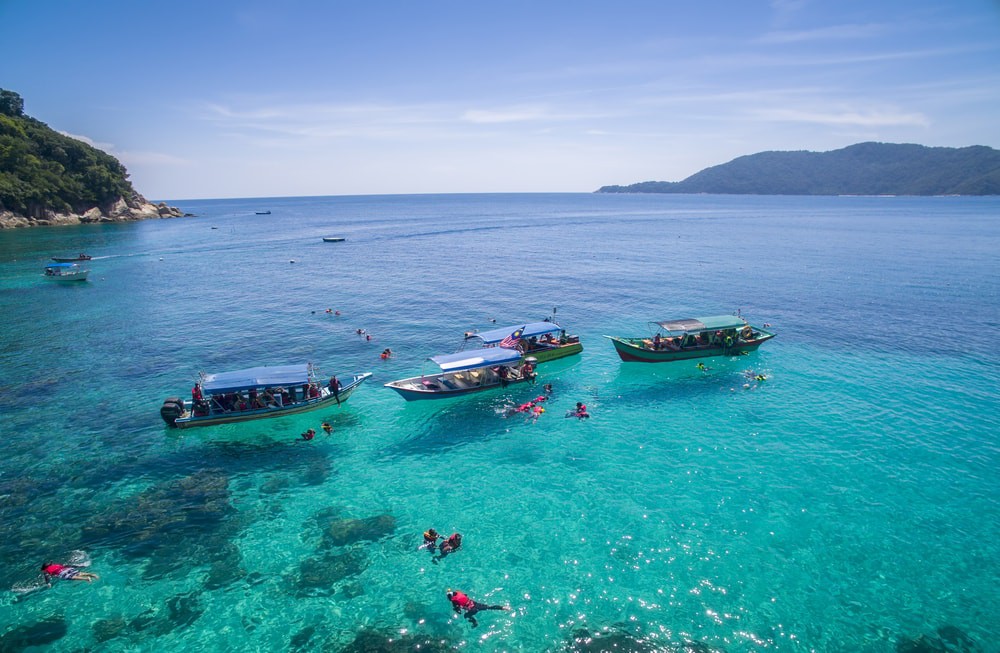 Langkawi, officially known as Langkawi, the Jewel of Kedah (Malay: Langkawi Permata Kedah), is a district and an archipelago of 99 islands (+ 5 small islands visible only at low tide) in the Andaman Sea some 30 km off the mainland coast of northwestern Malaysia. The islands are a part of the state of Kedah, which is adjacent to the Thai border. On 15 July 2008, Sultan Abdul Halim of Kedah consented to the change of name to Langkawi Permata Kedah in conjunction with his golden jubilee celebration. By far the largest of the islands is the eponymous Langkawi Island (Pulau Langkawi), with a population of some 64,792; the only other inhabited island being nearby Tuba Island.

Langkawi is also an administrative district, with the town of Kuah as its largest town. Pentai Cenang is the most popular beach and tourist area in Langkawi, with tens of thousands of visitors each year.

On 1 June 2007, Langkawi Island was given a World Geopark status by UNESCO. Three of its main conservation areas in Langkawi Geopark are Machincang Cambrian Geoforest Park, Kilim Karst Geoforest Park, and Dayang Bunting Marble Geoforest park (Island of the Pregnant Maiden Lake). These three parks are the most popular