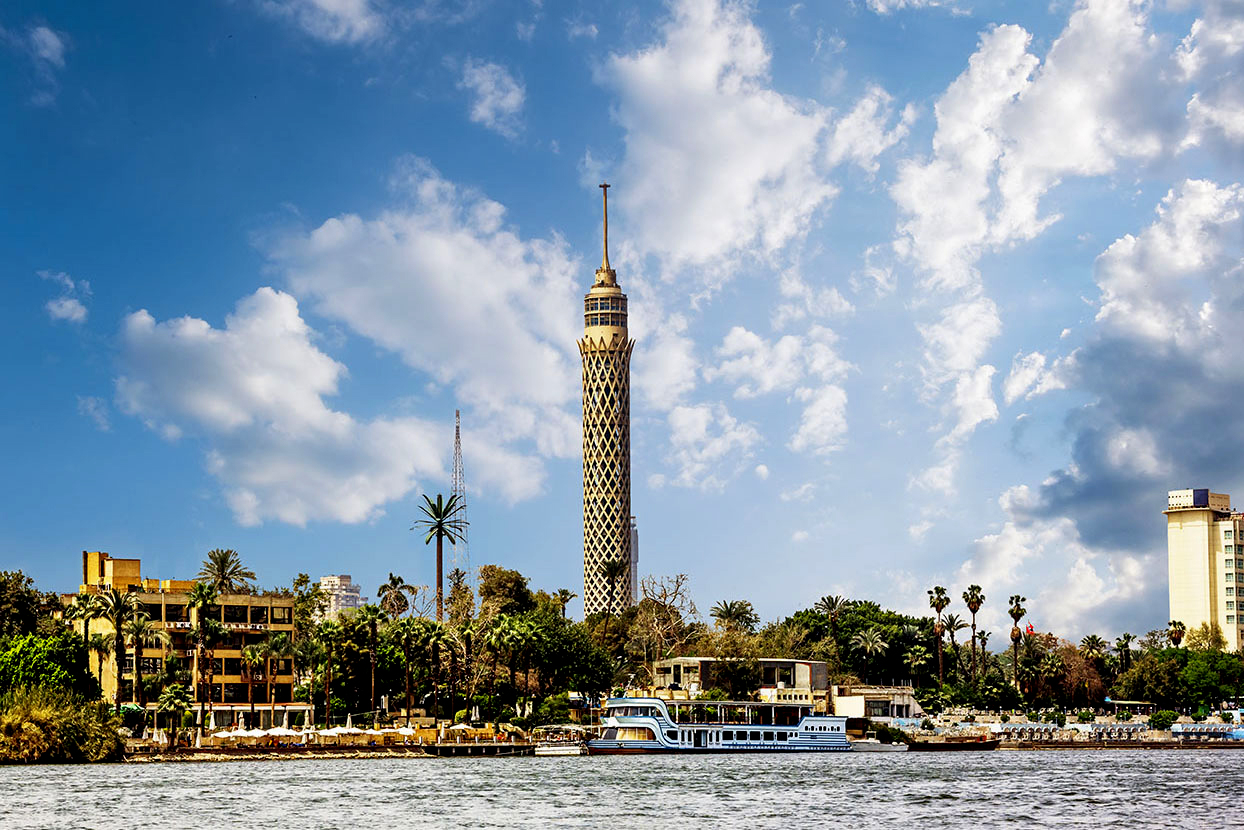 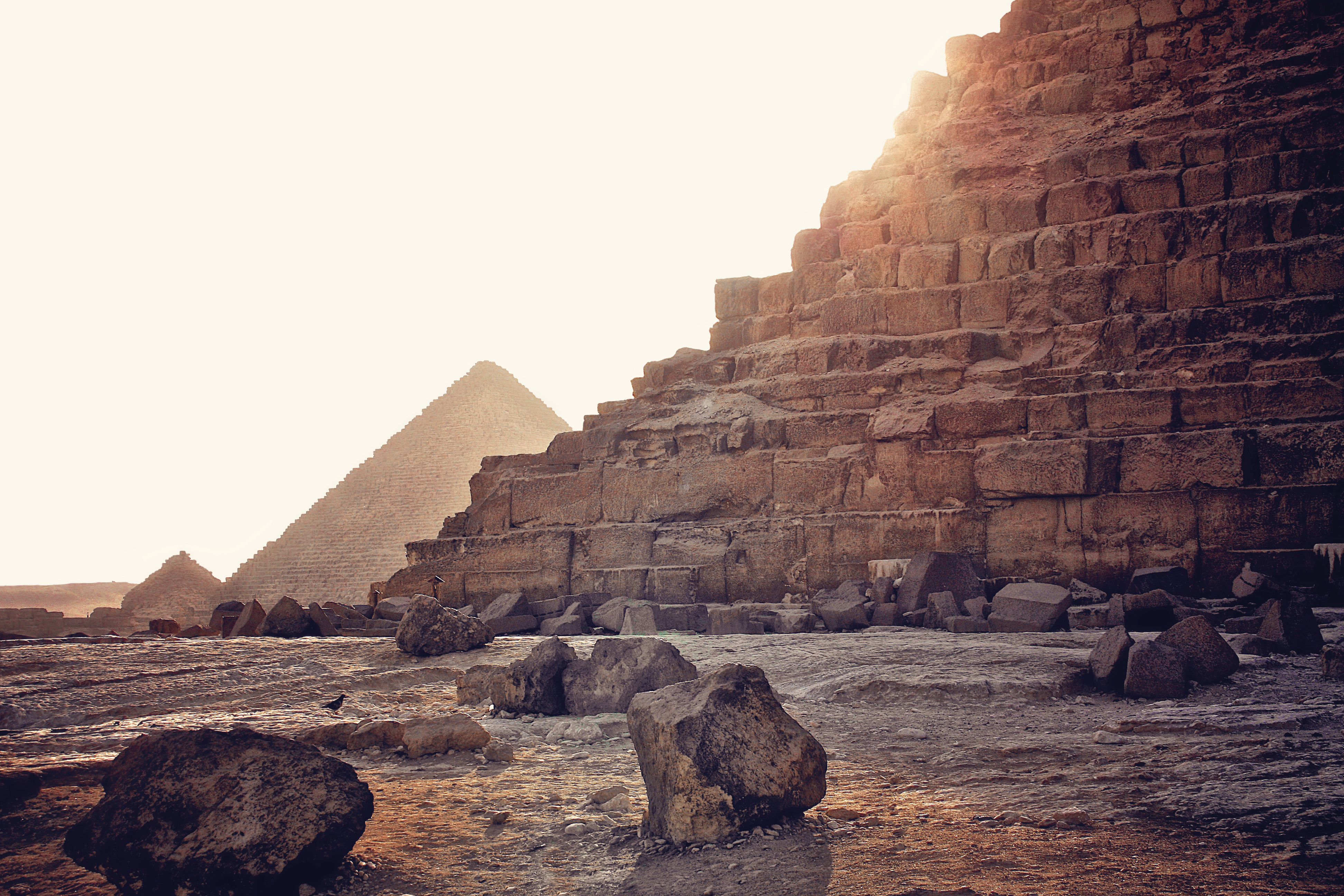 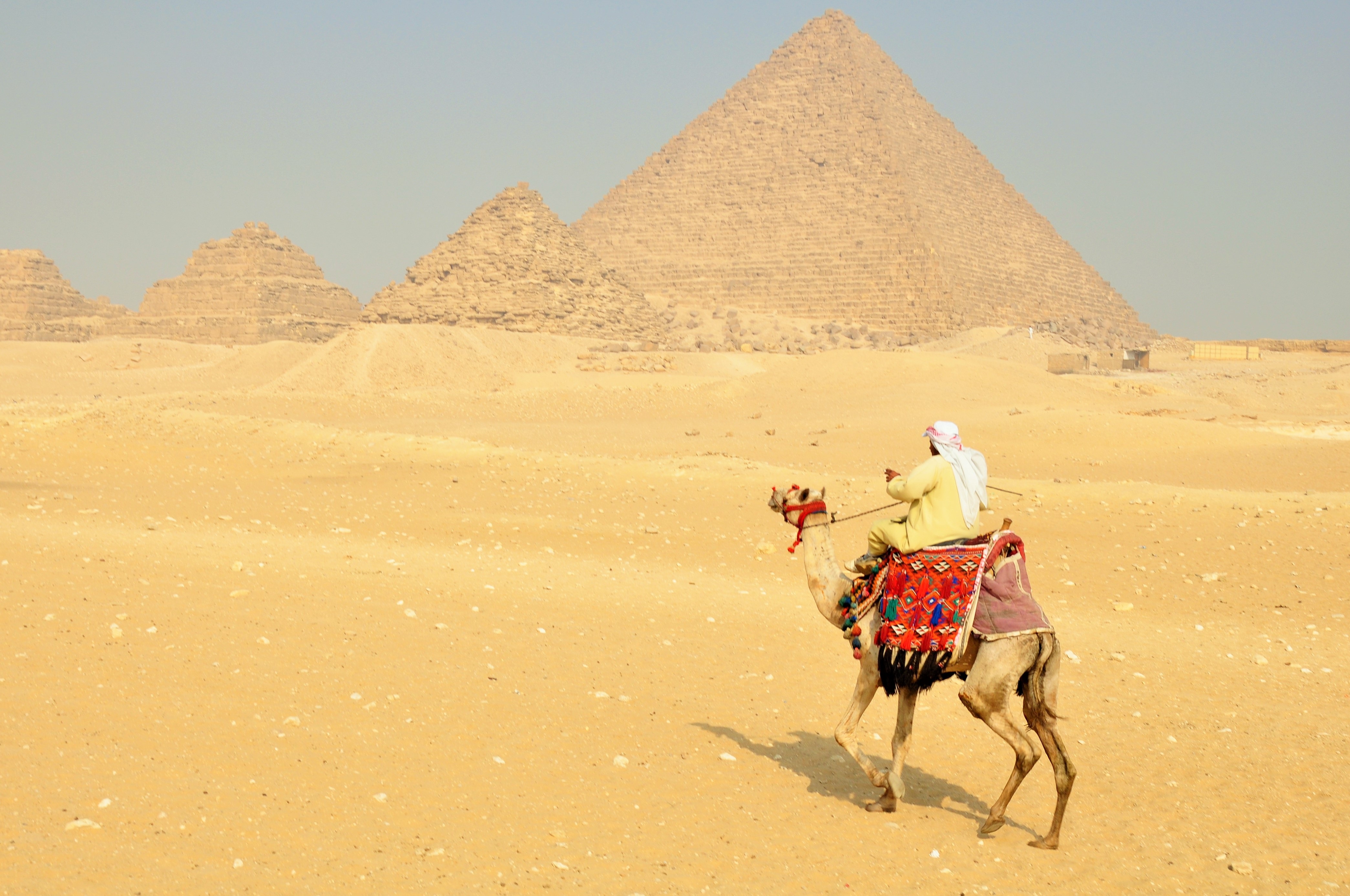 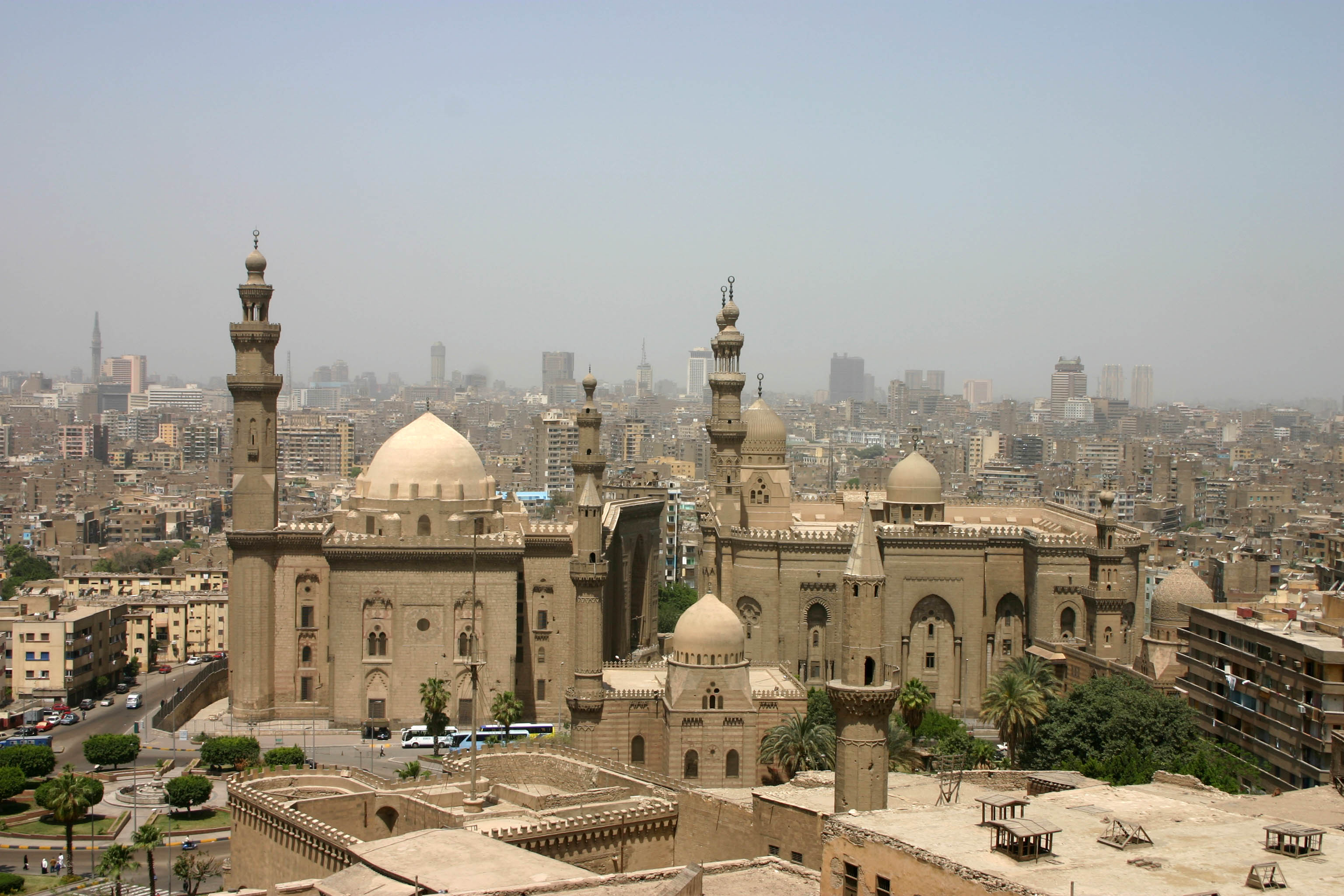 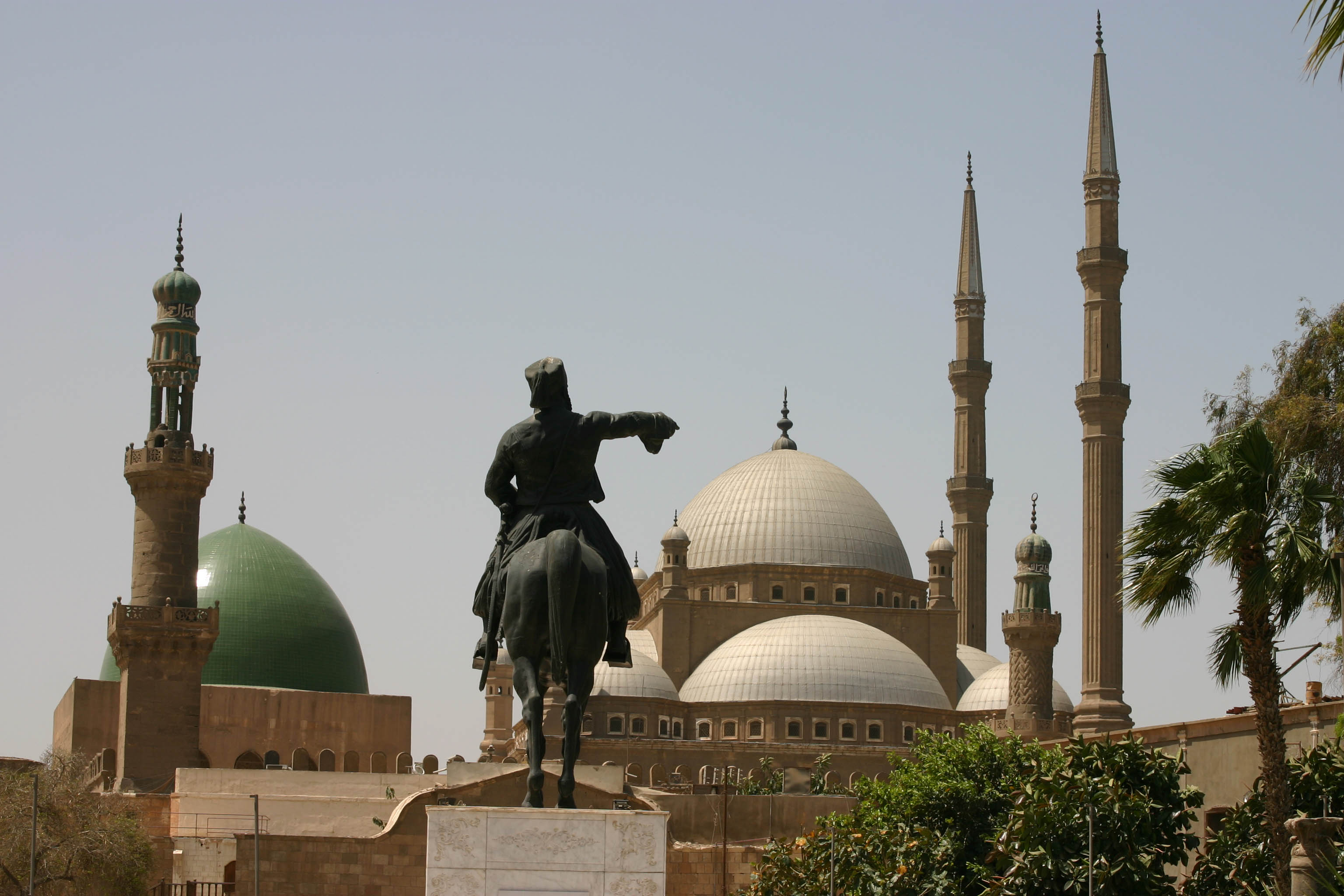 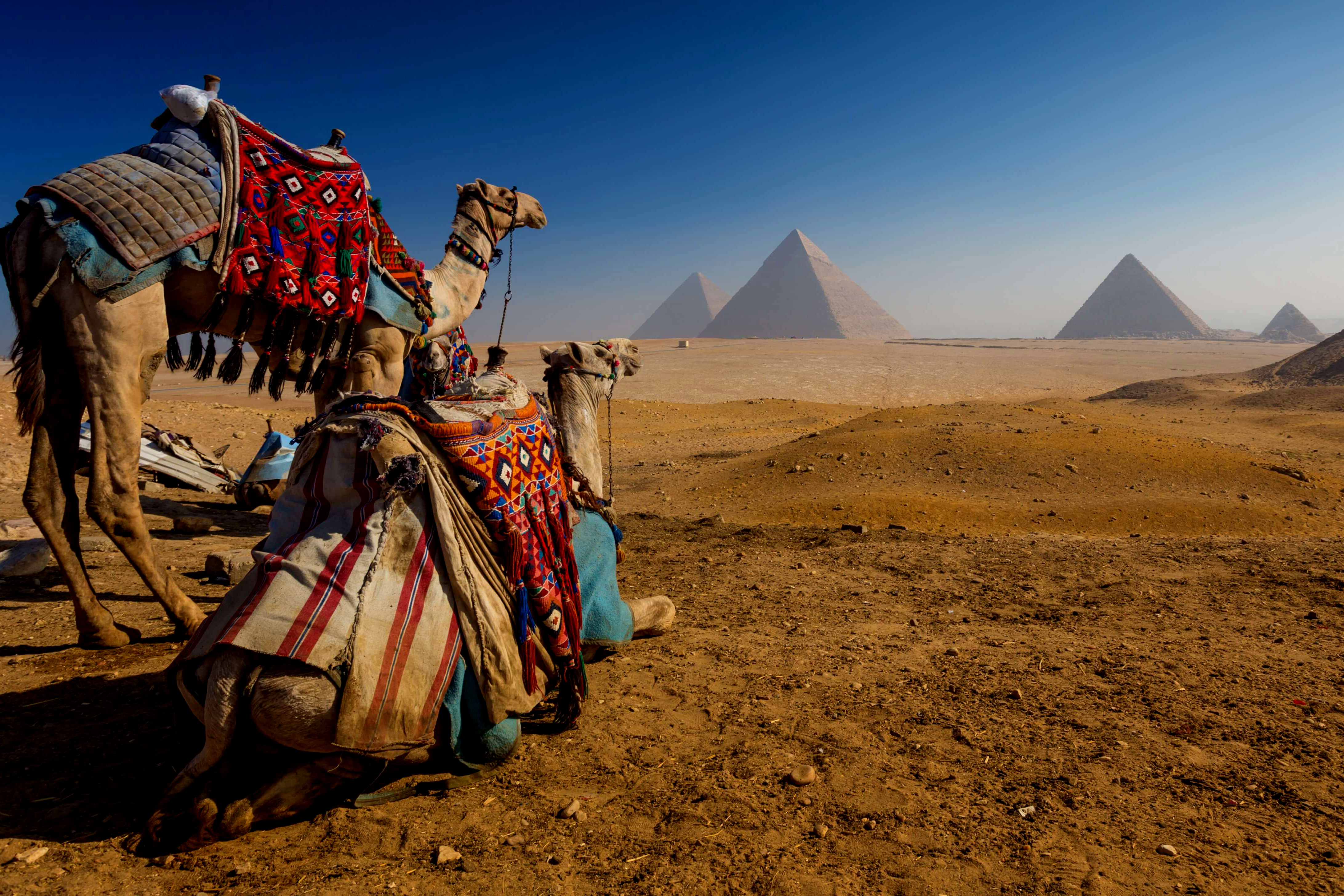 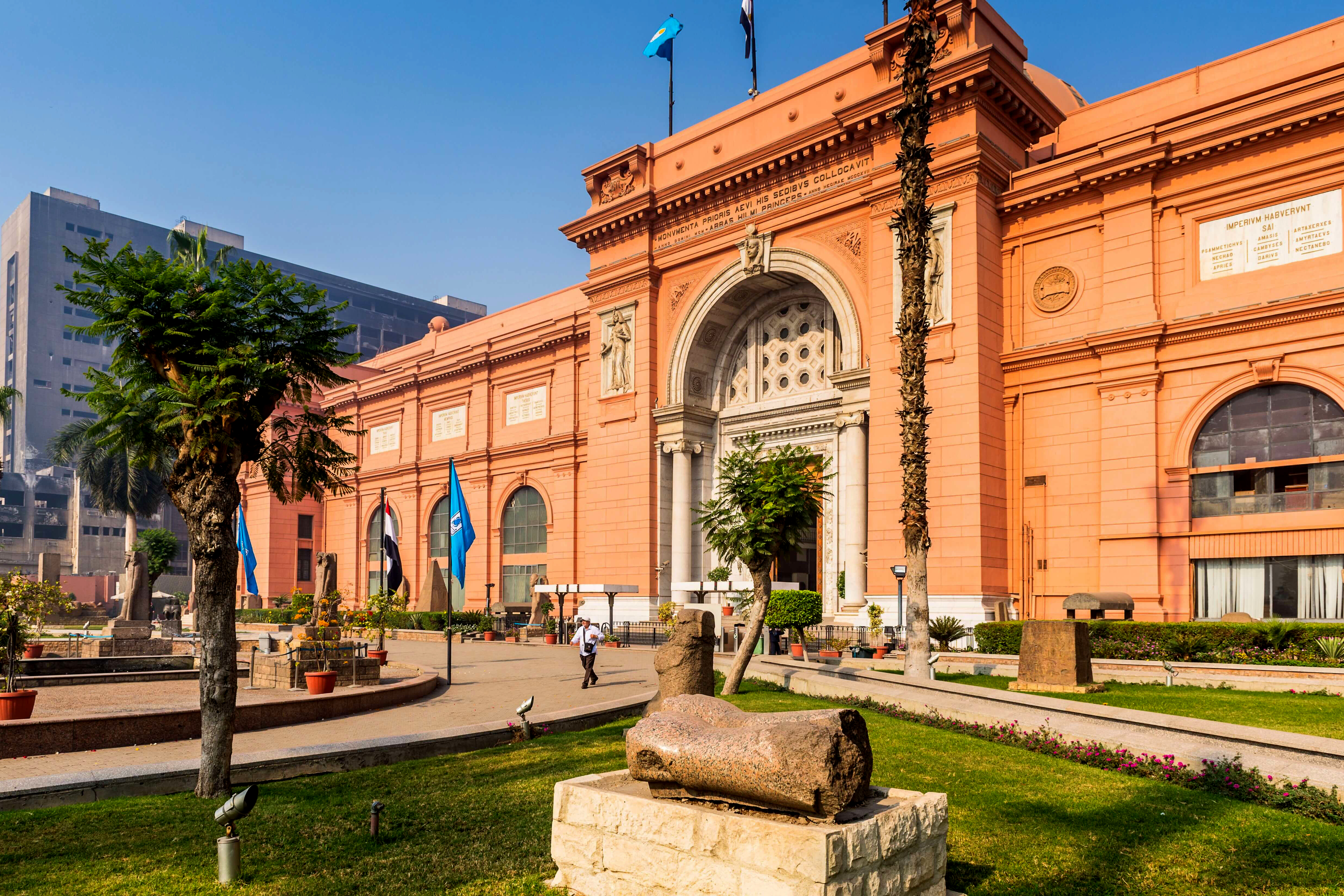 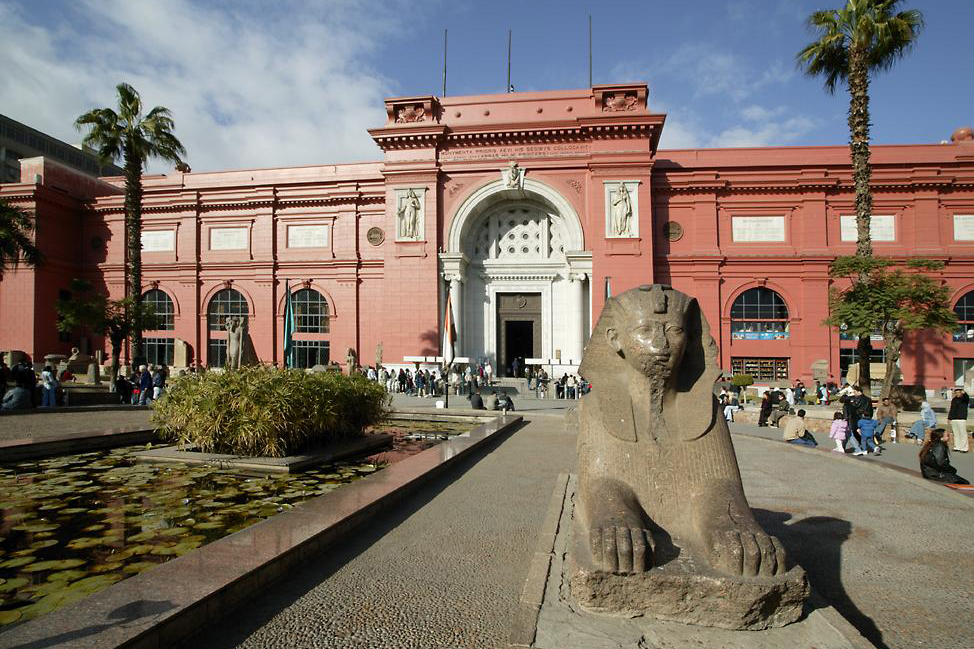 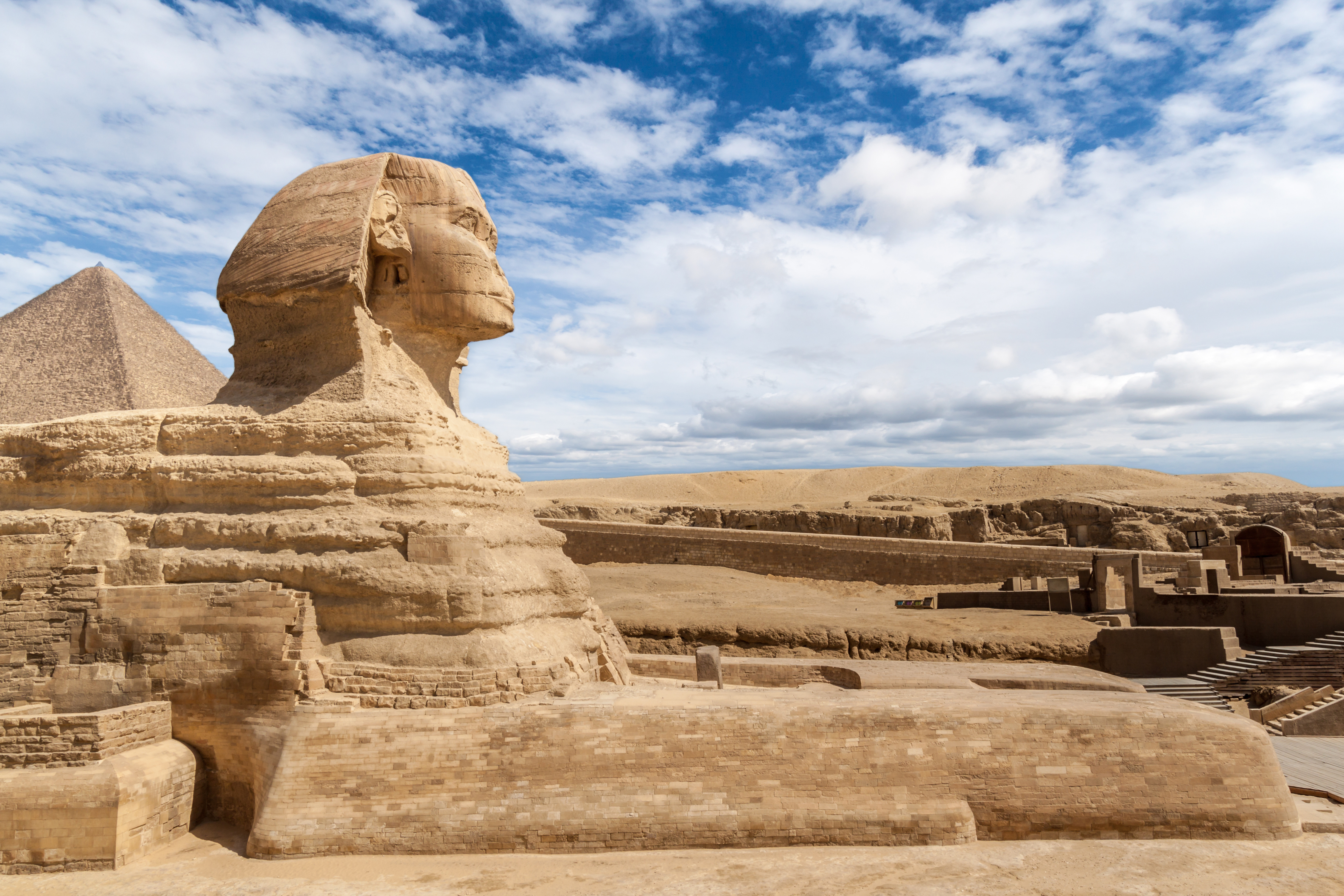 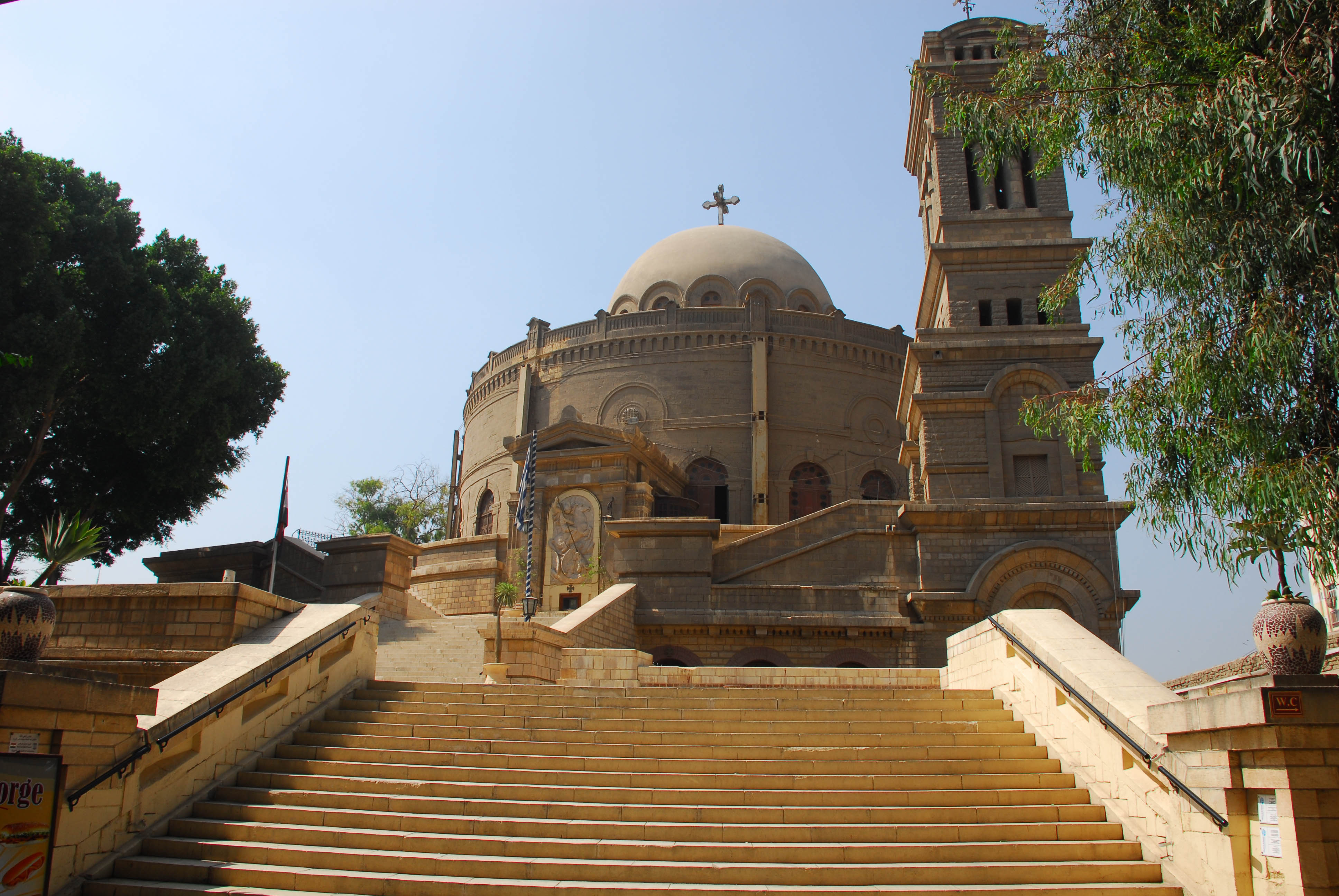 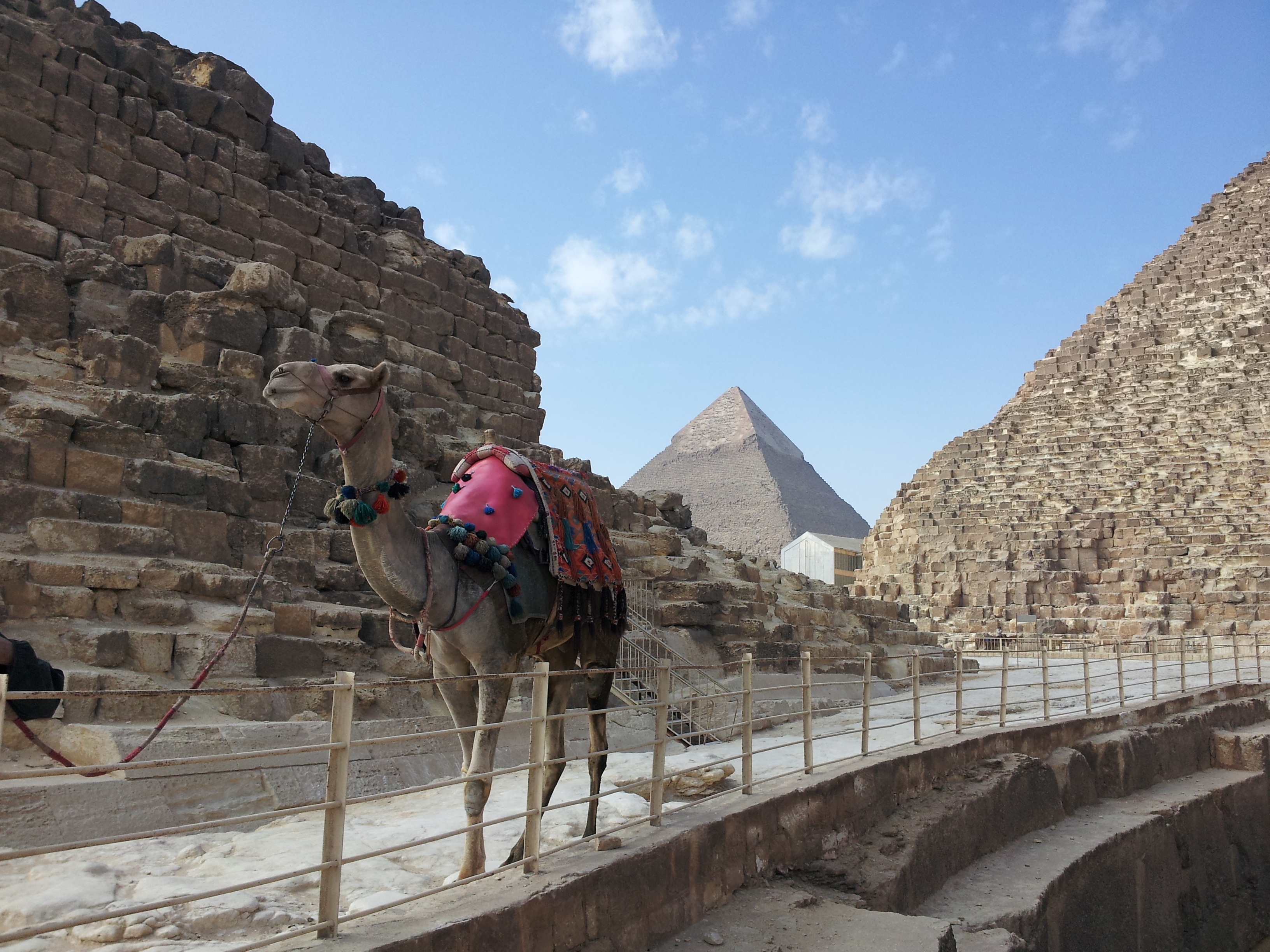 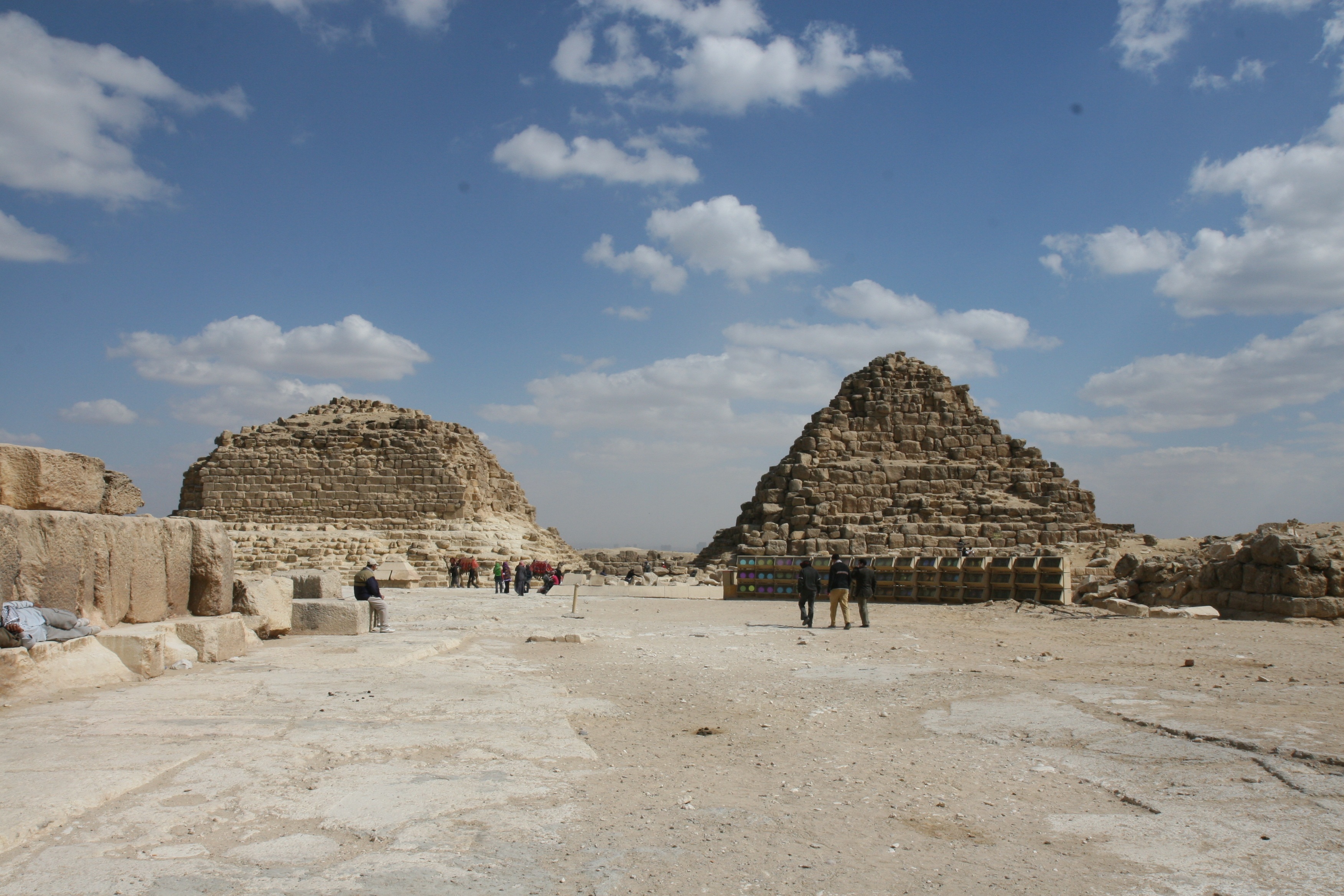 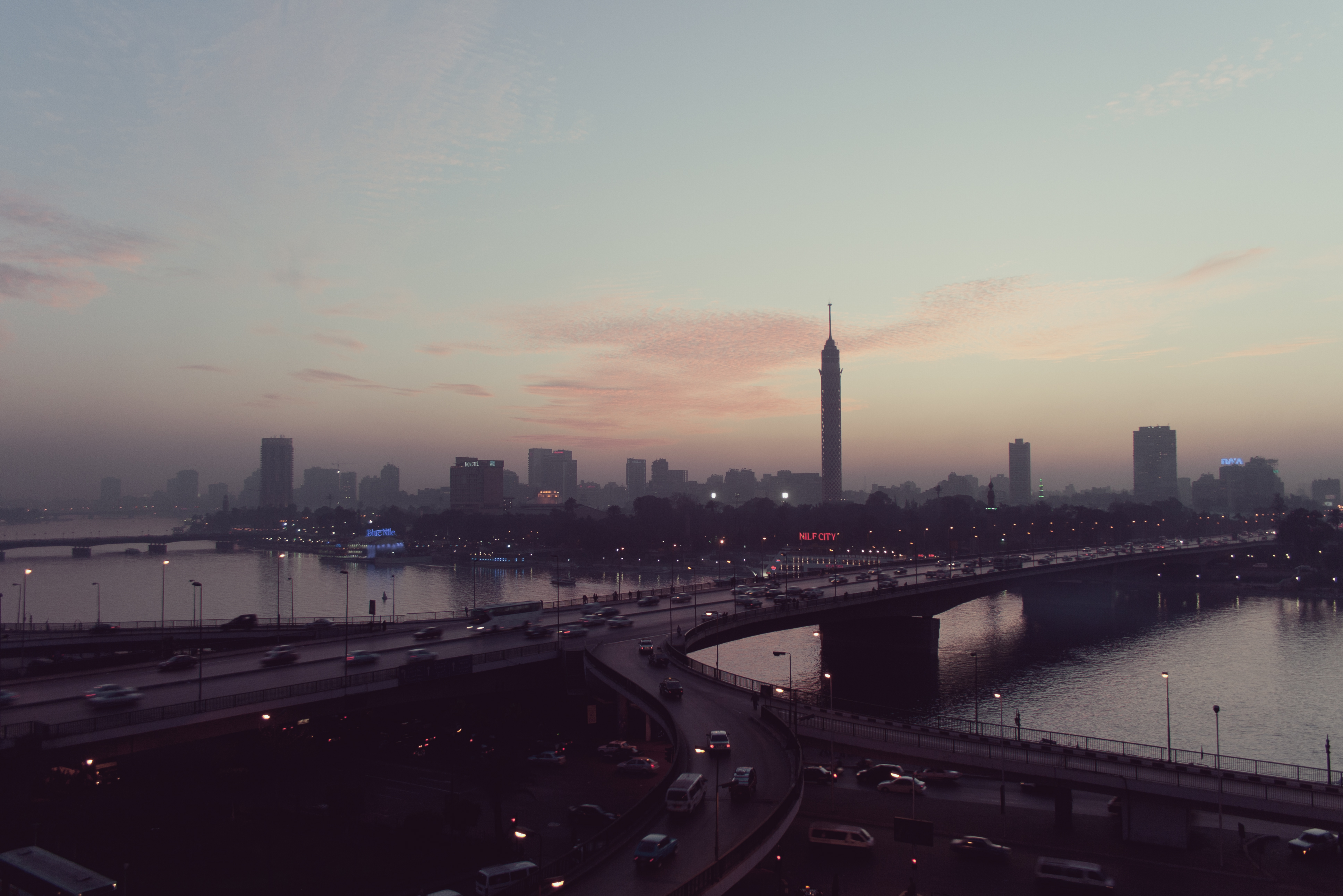 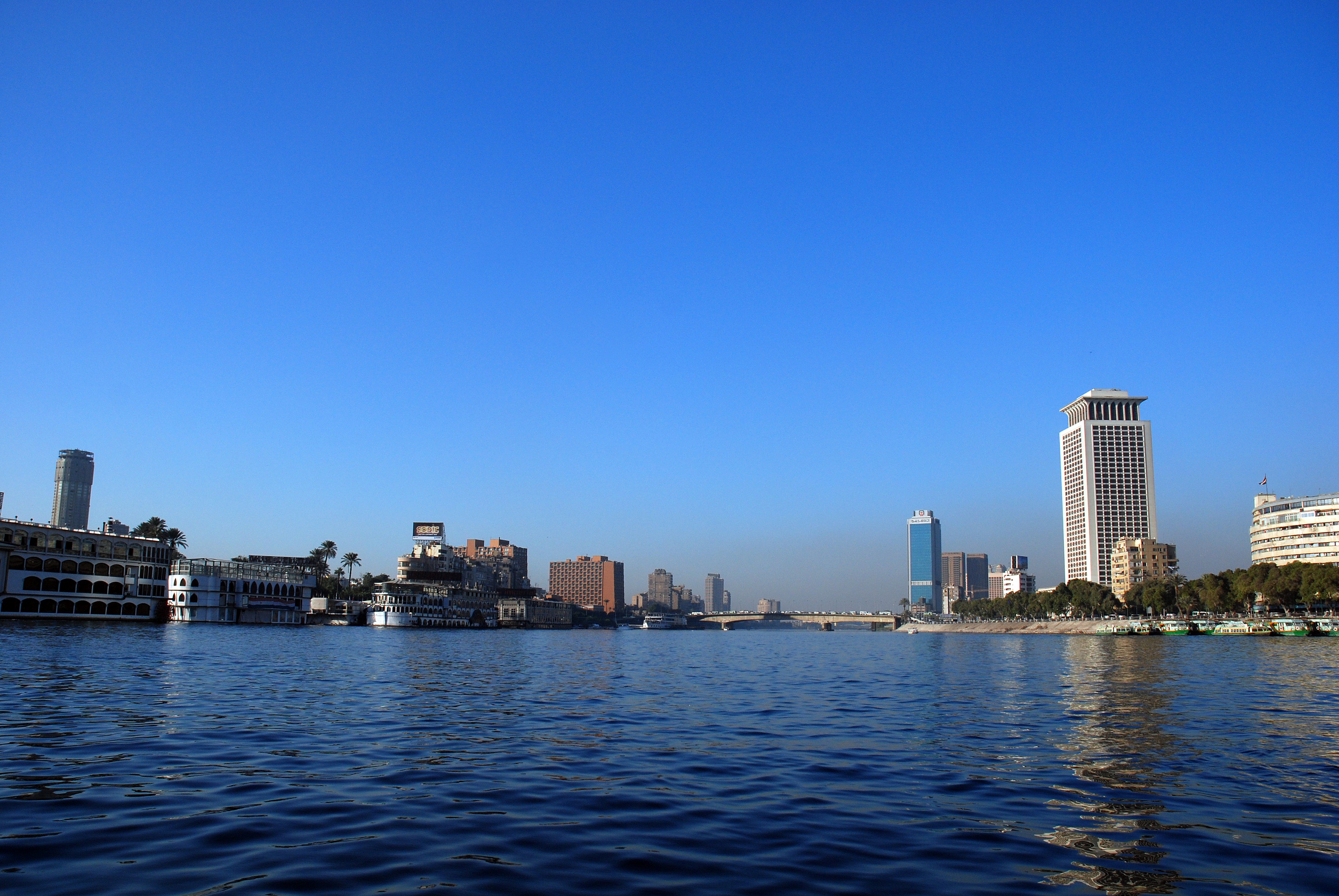 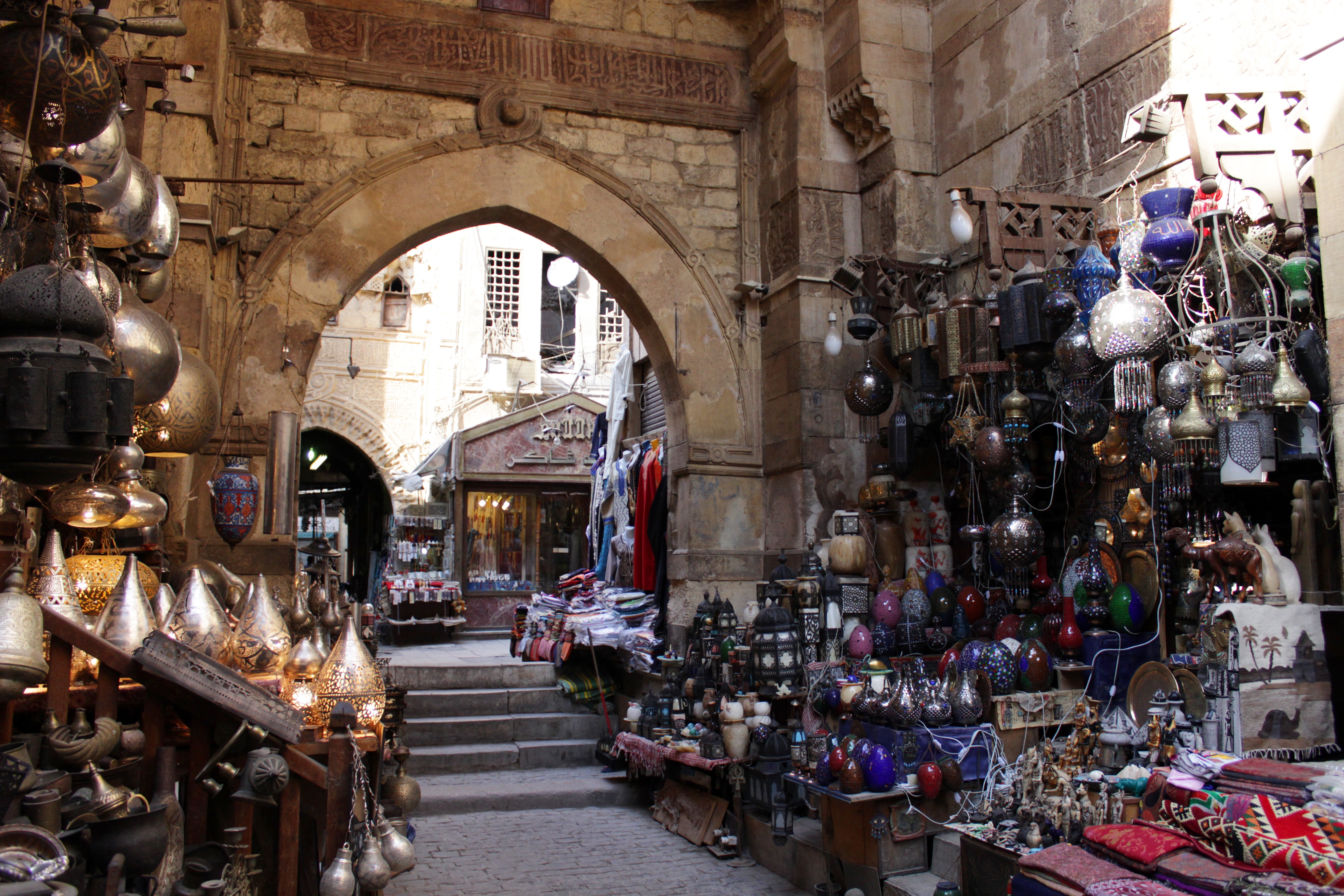 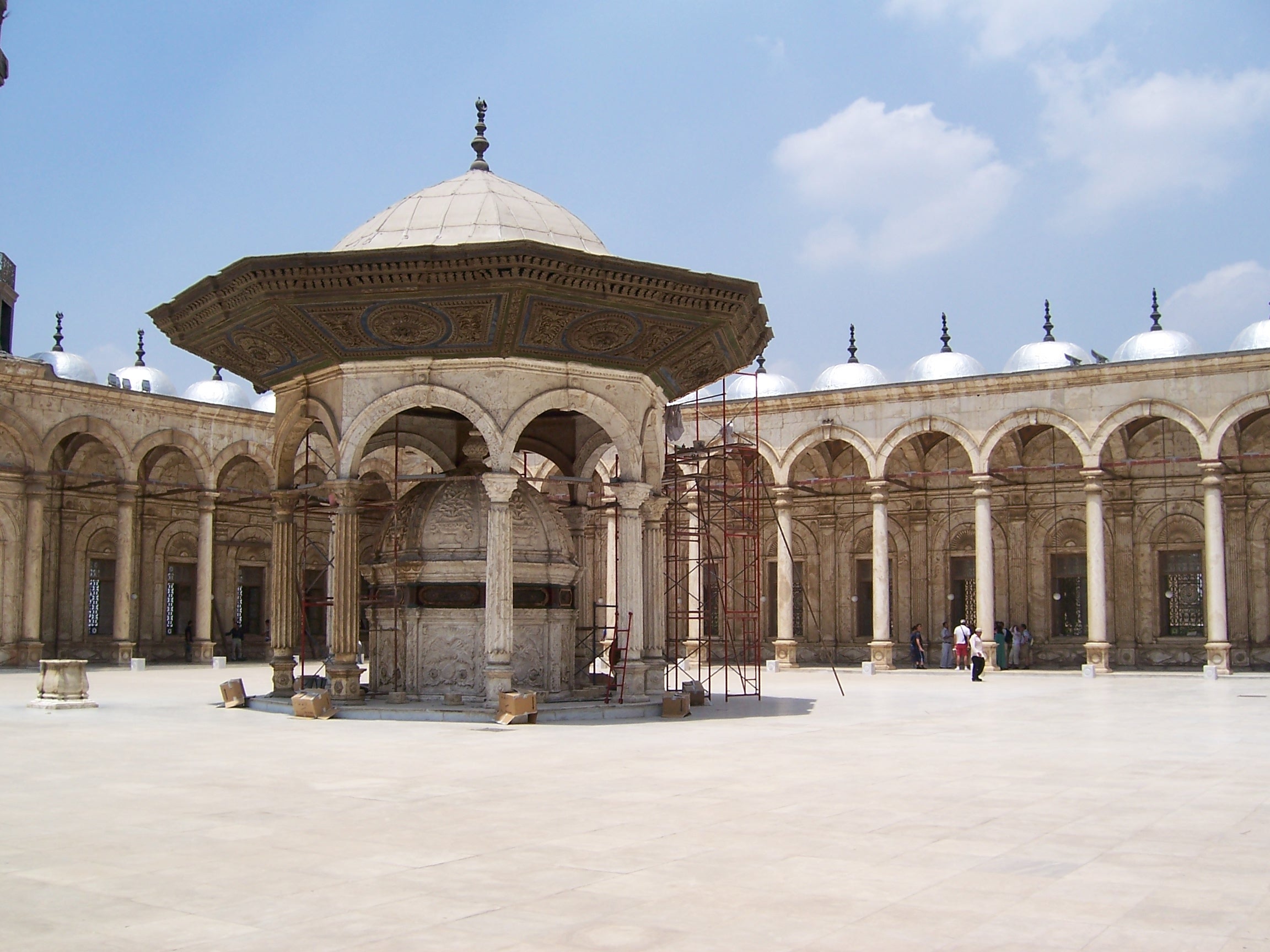 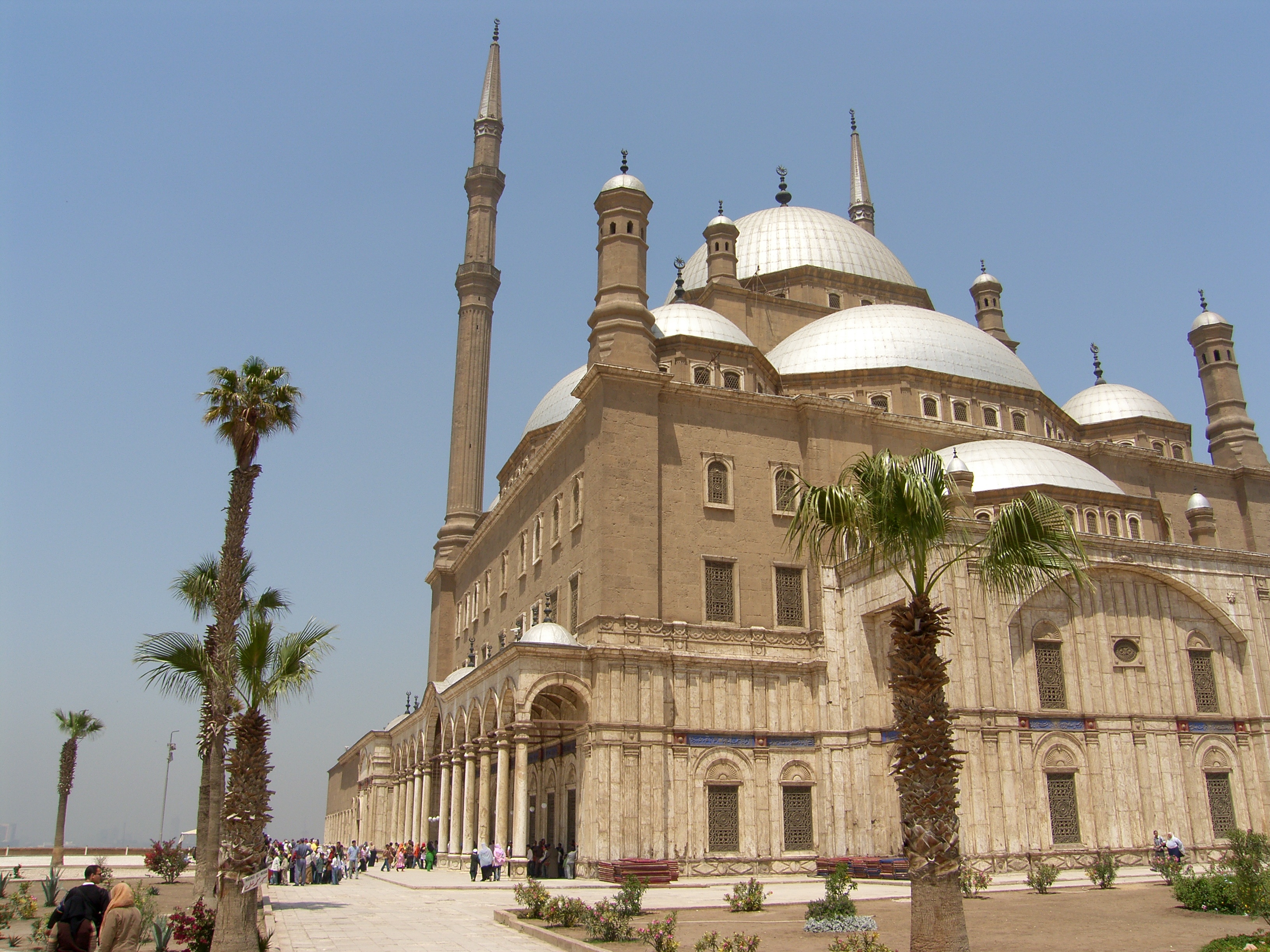 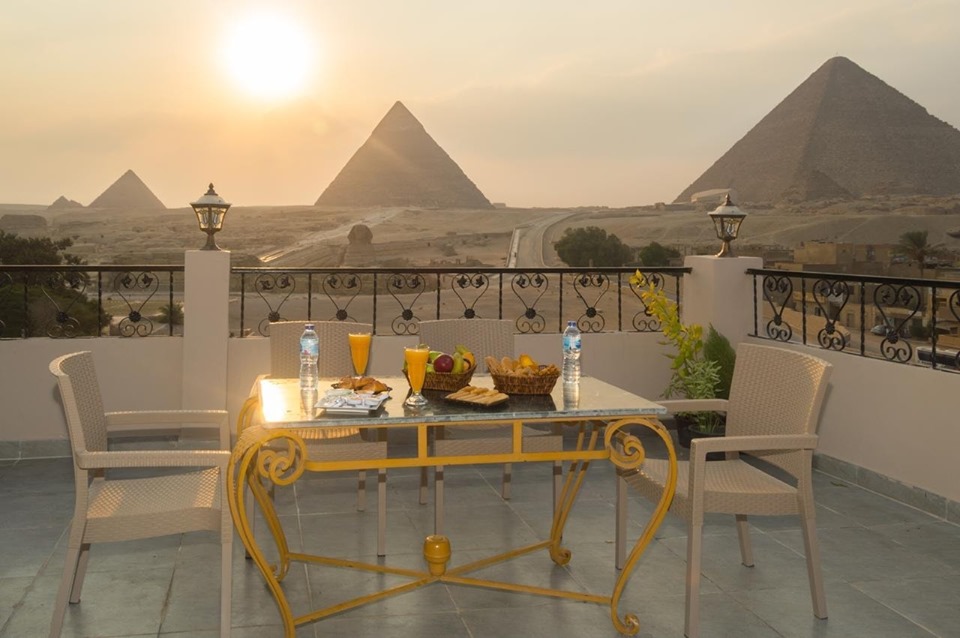 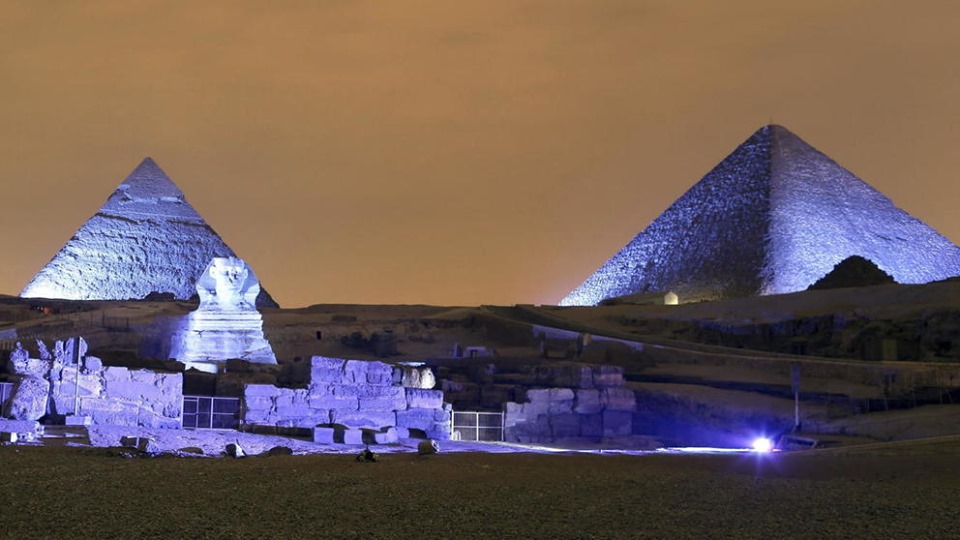 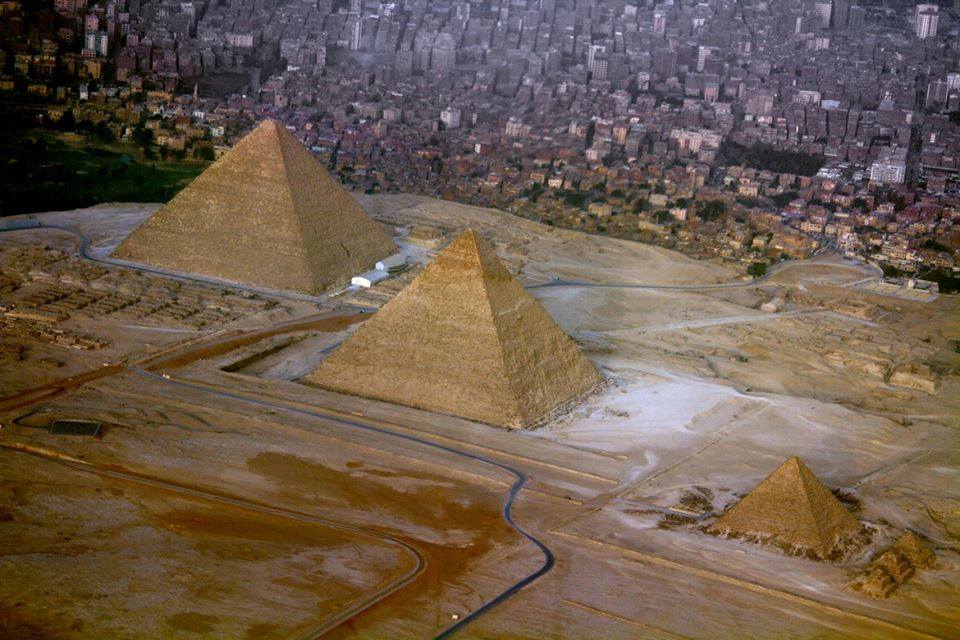 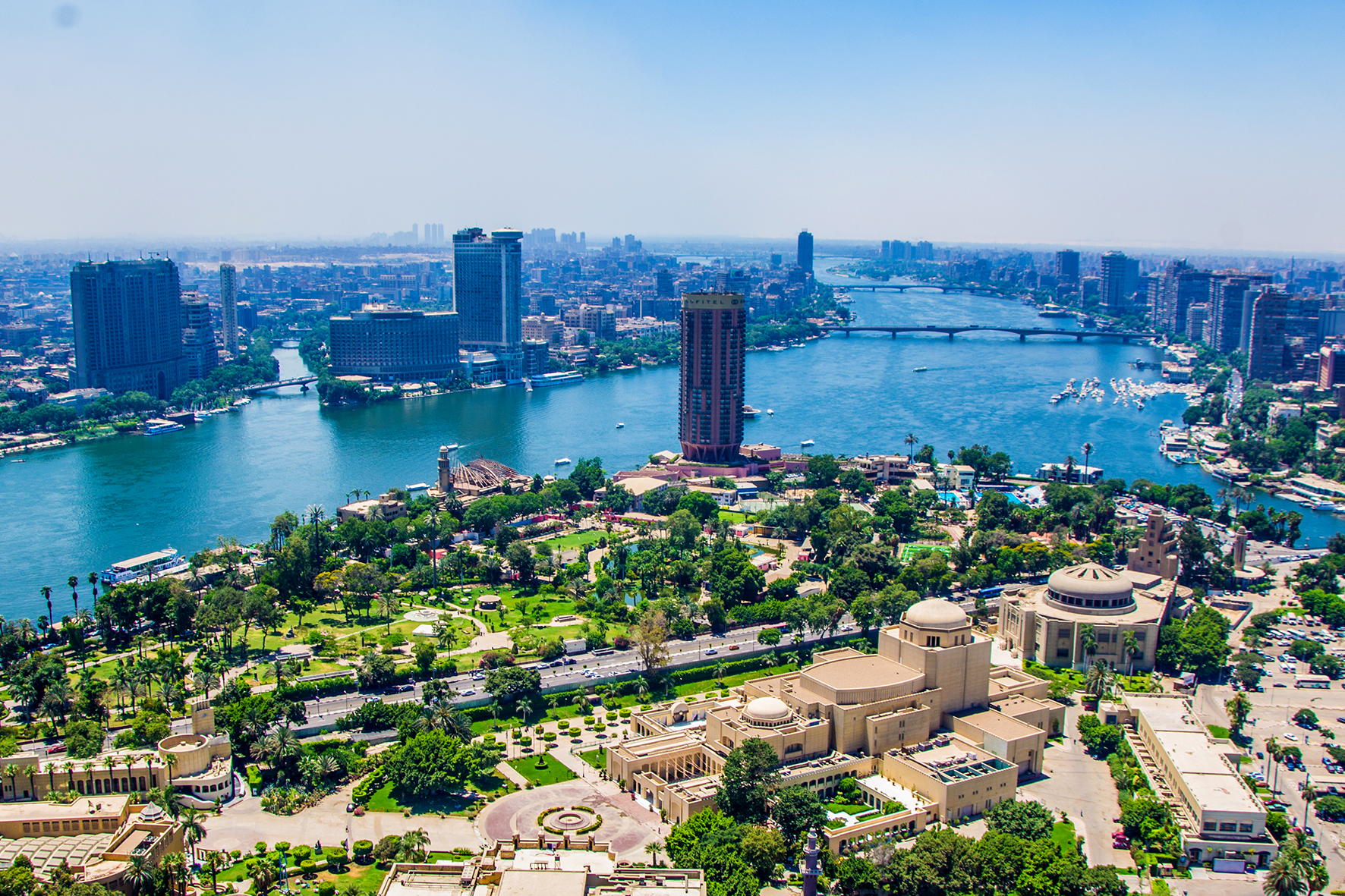 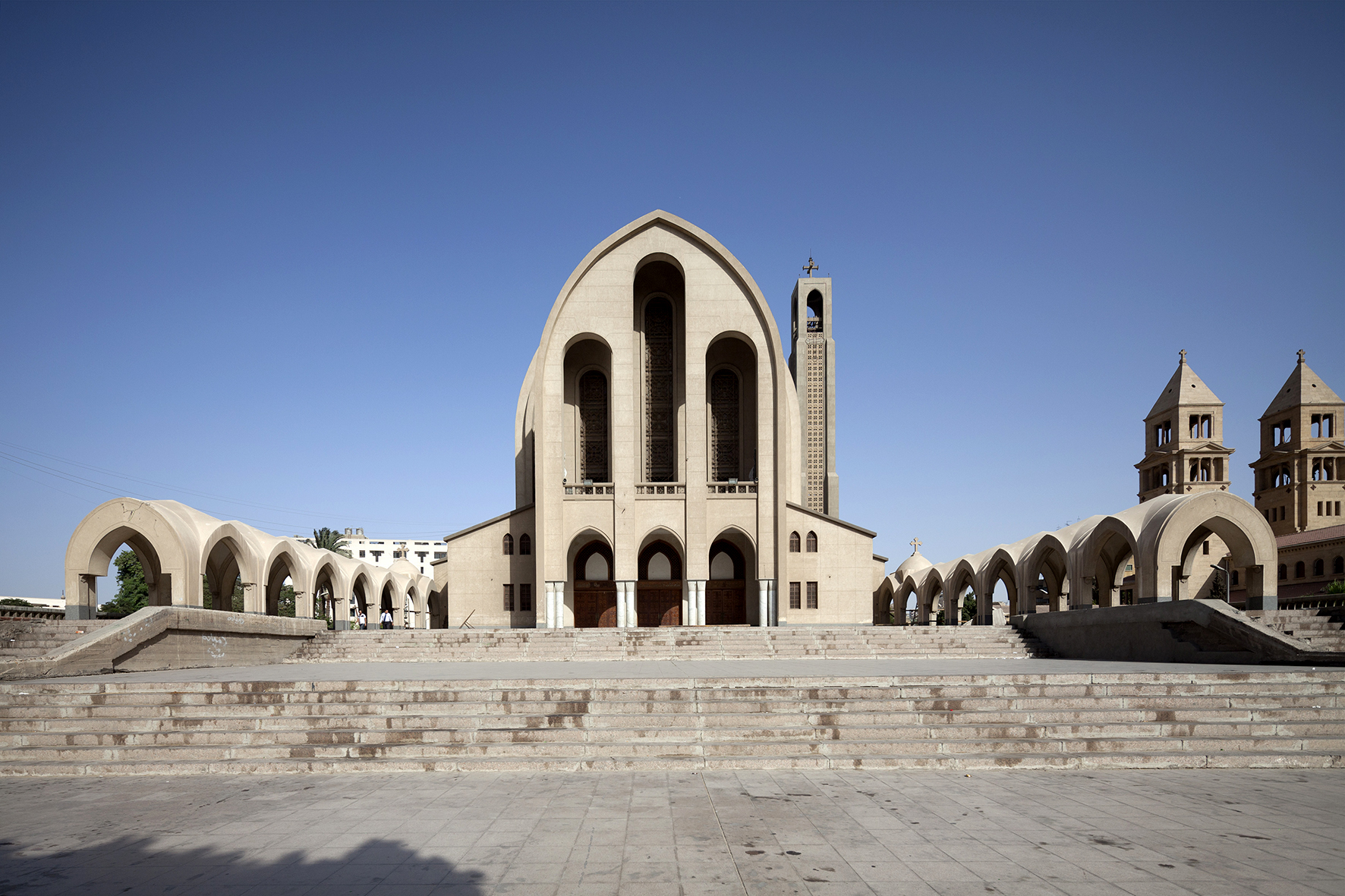 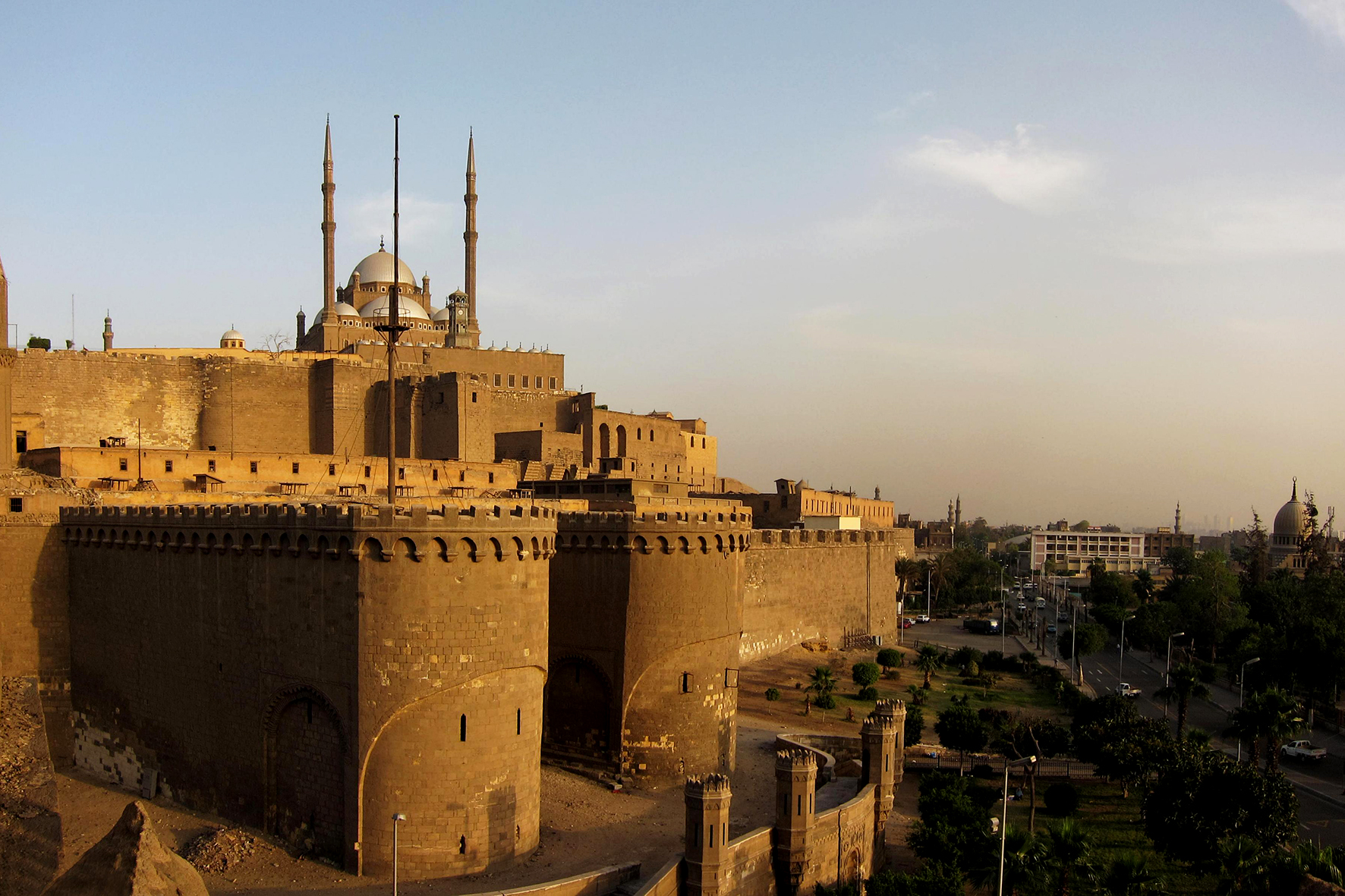 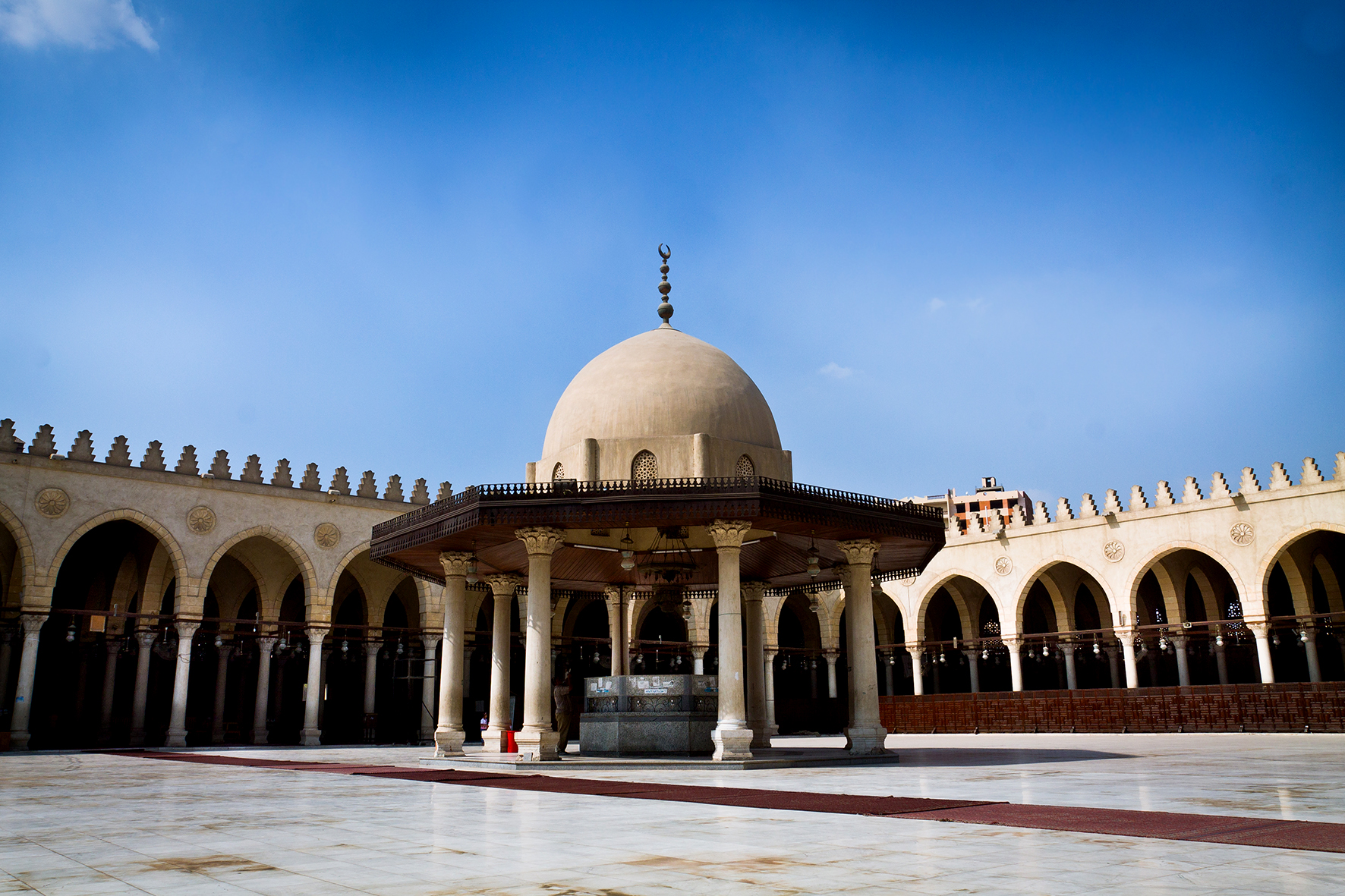 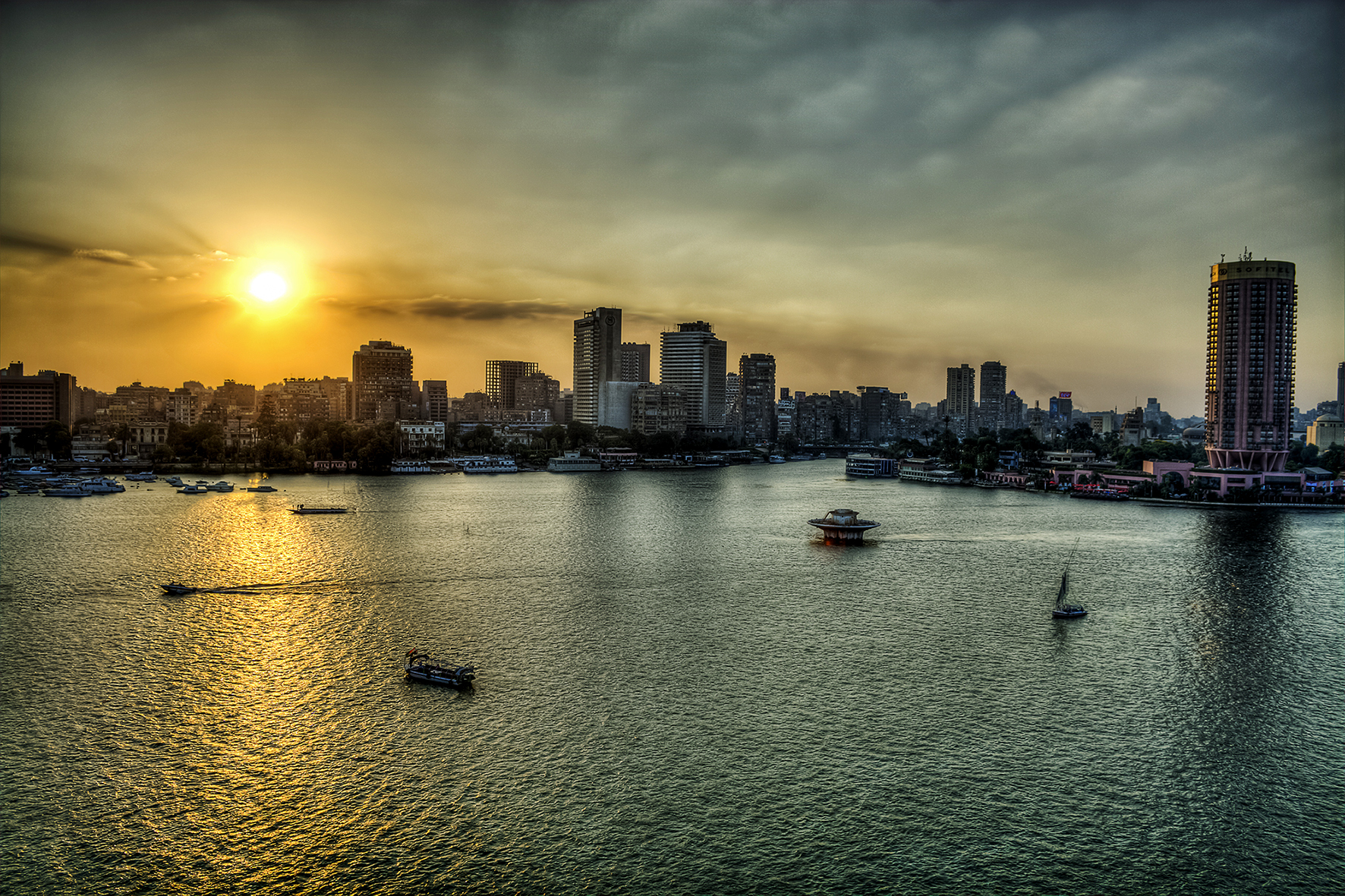 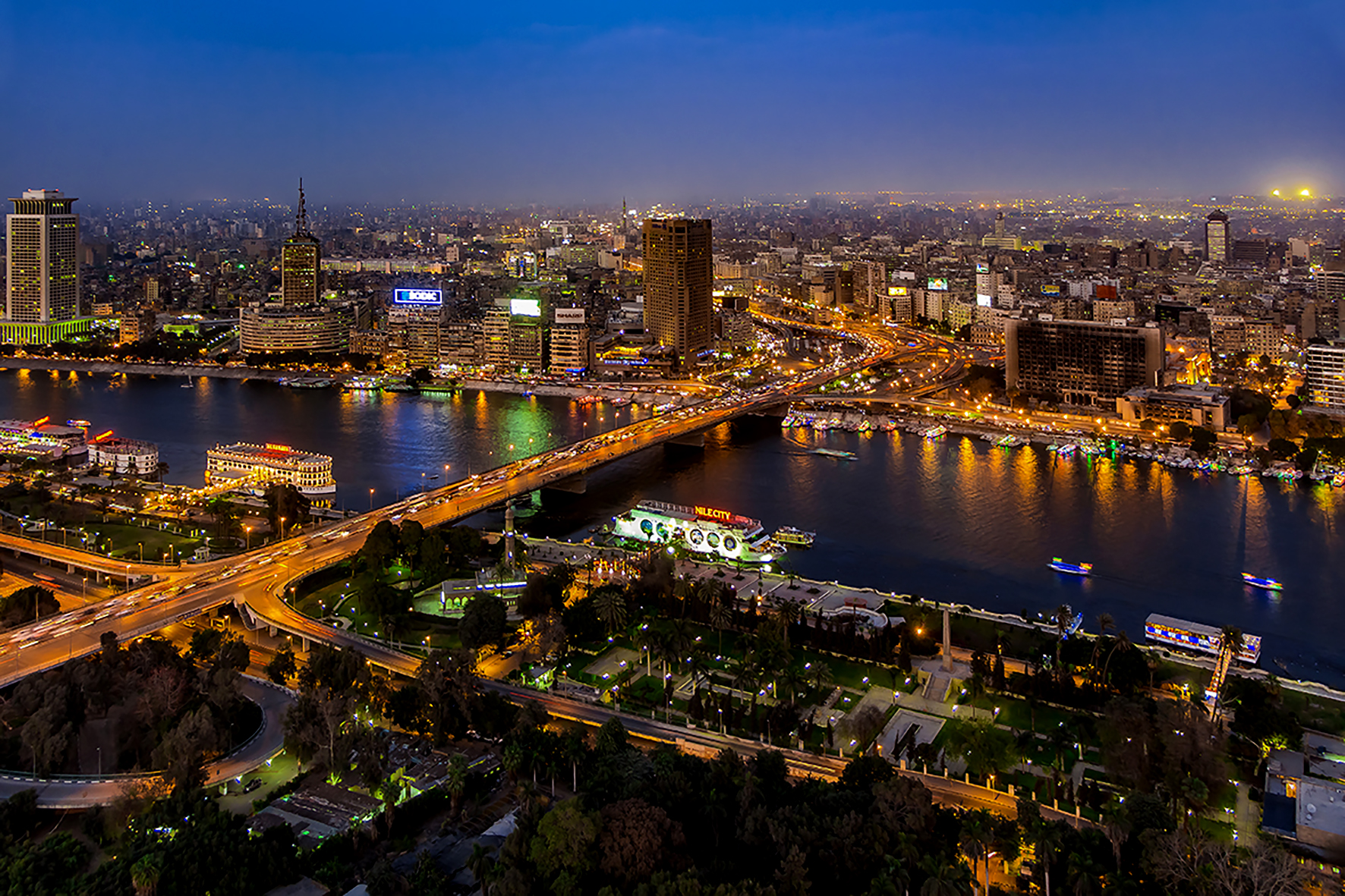 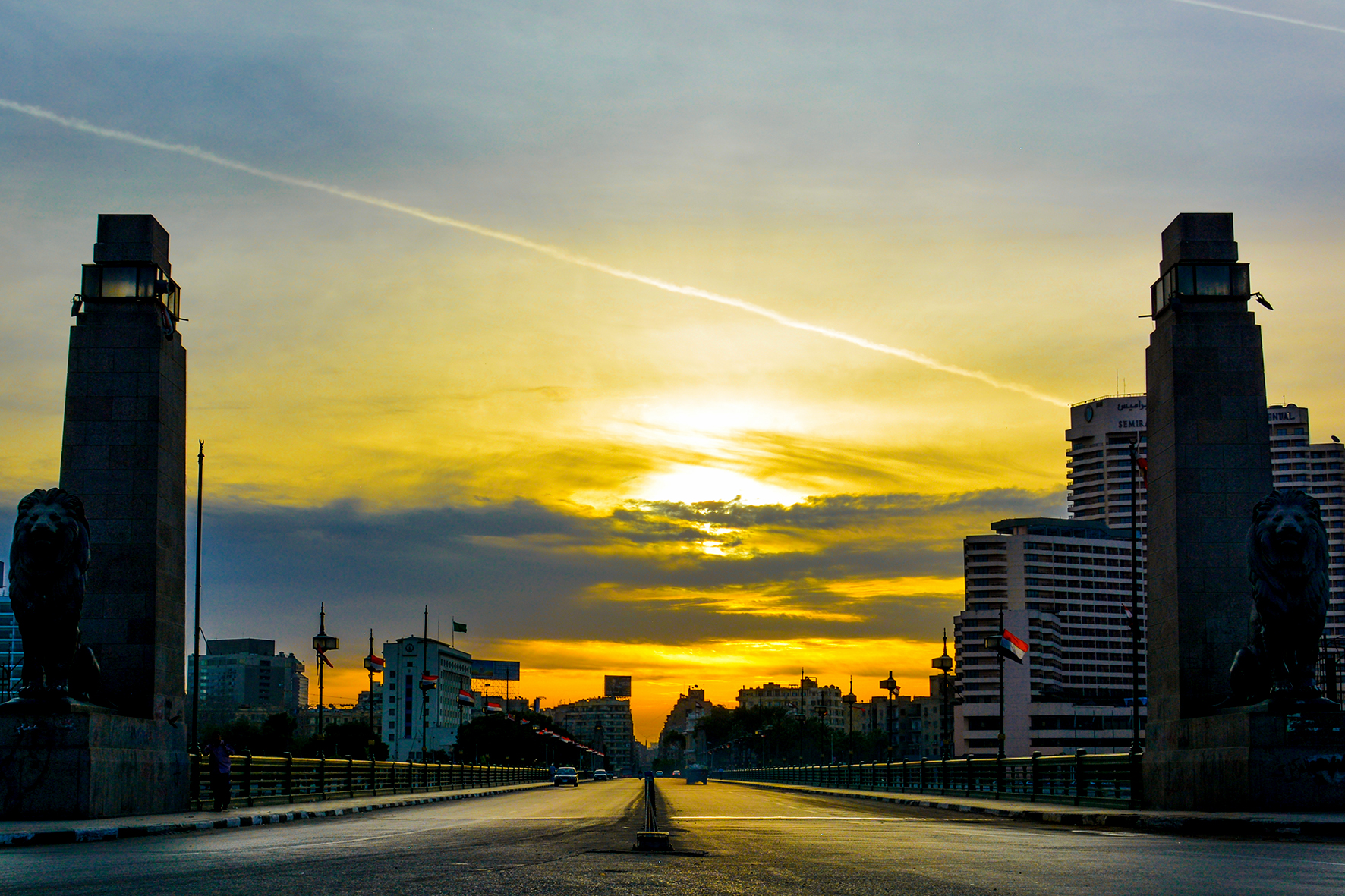 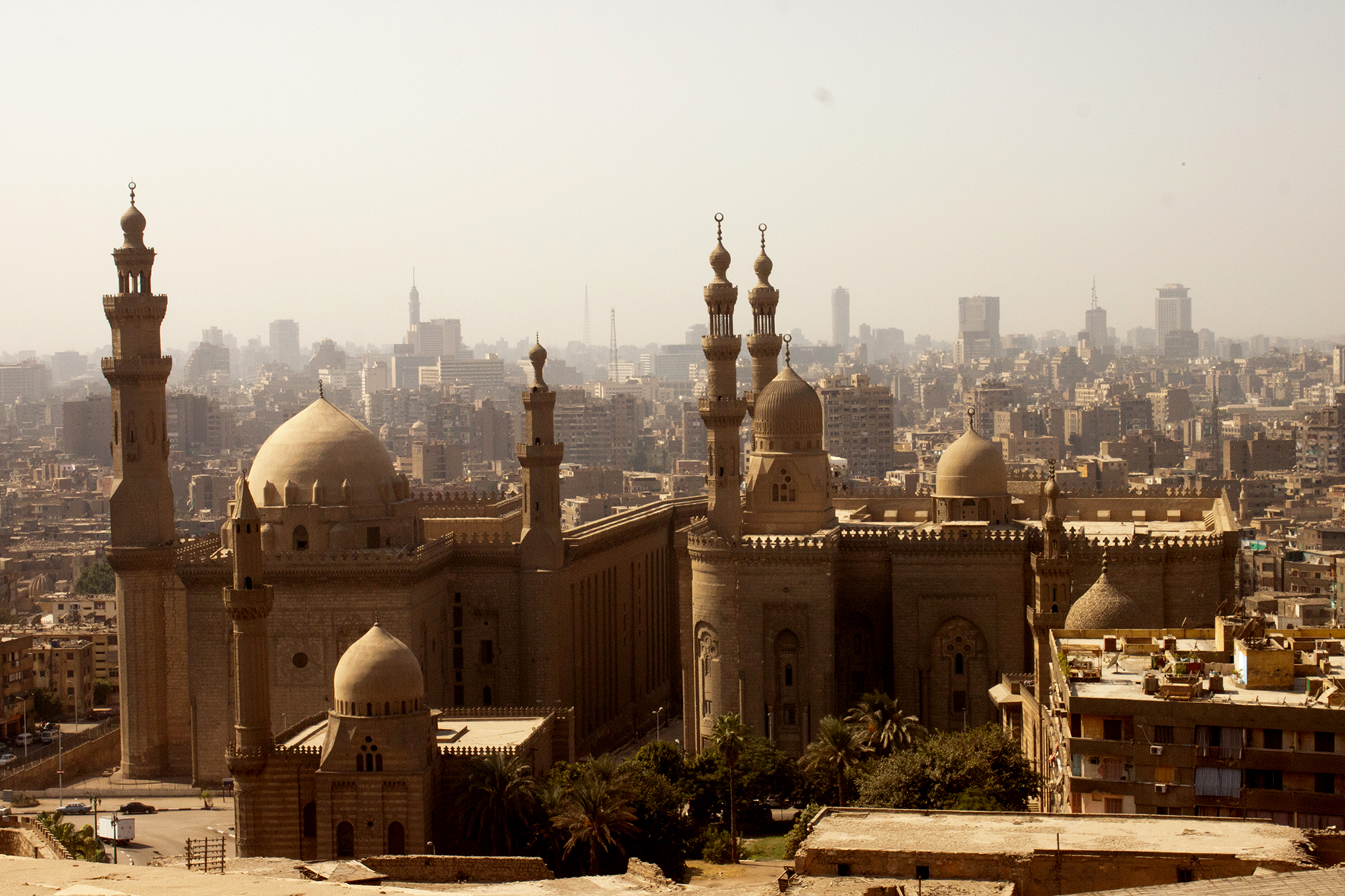 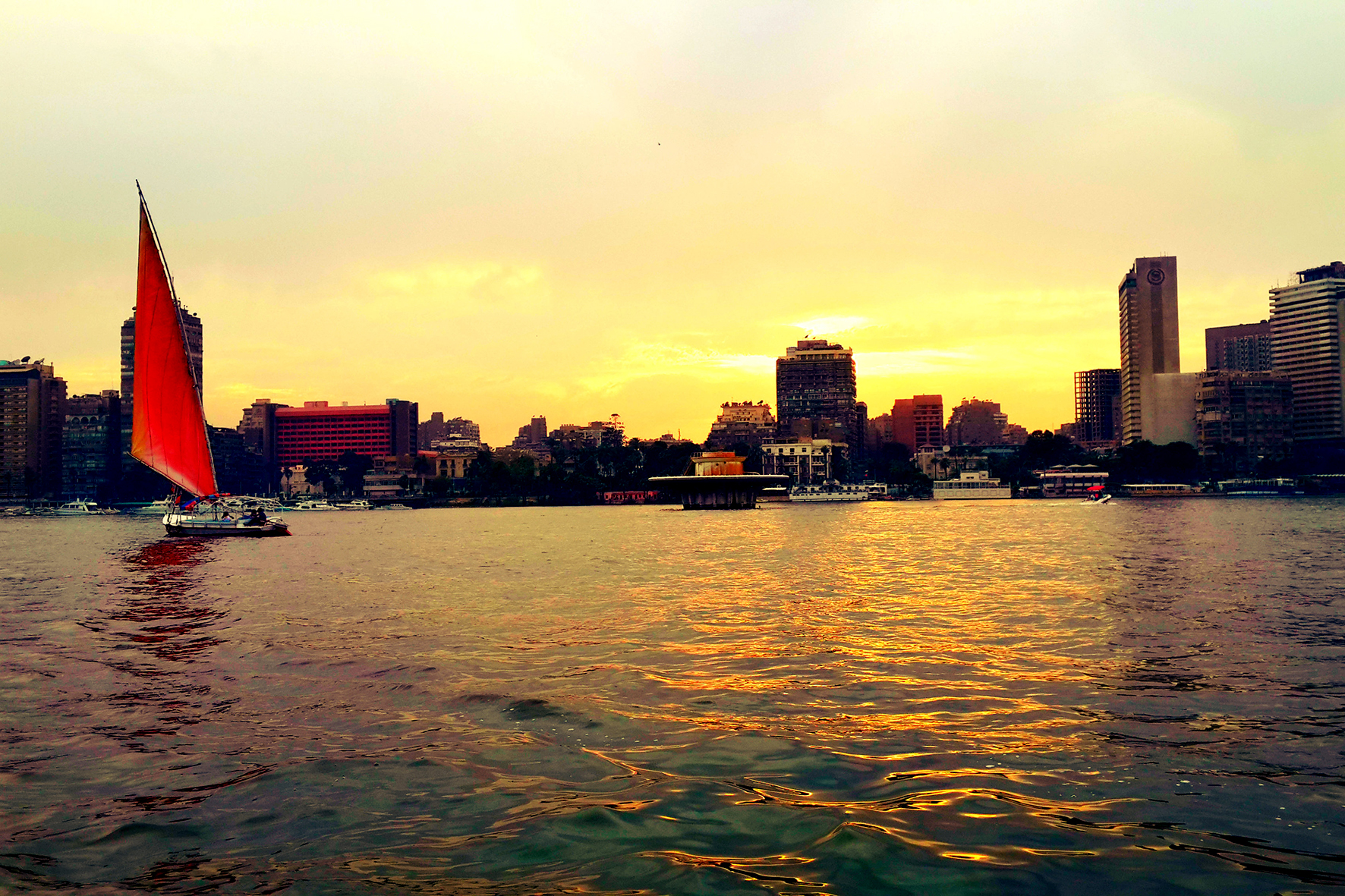 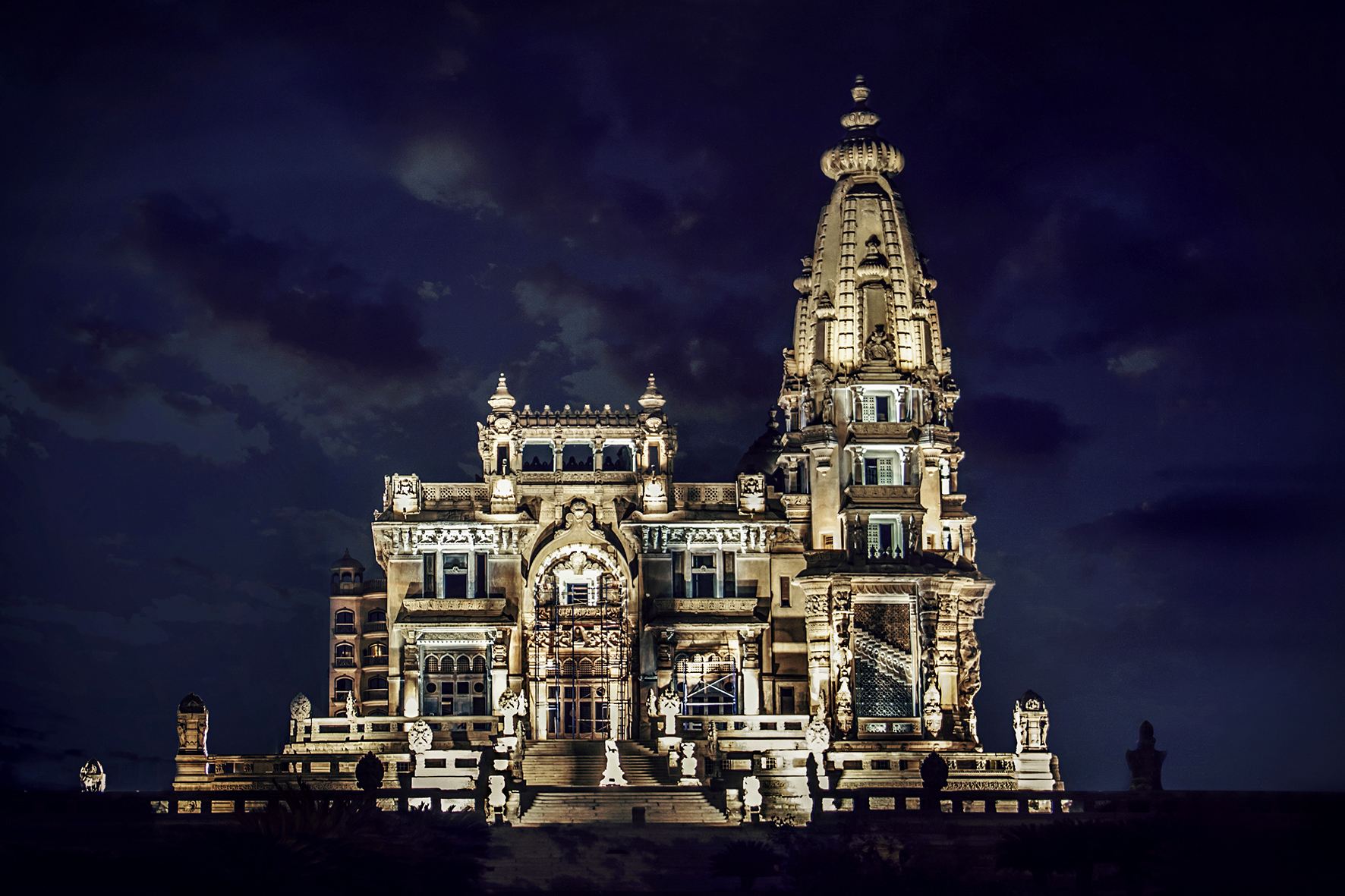 Cairo is the capital of the Arab Republic of Egypt and the largest and most important cities of all, and is the largest Arab city in terms of population and area, and ranked second in Africa and the seventeenth in the world in terms of population, with a population of 9.7 million, according to statistics in 2018, representing 10.6% of the total population Population of Egypt.
Cairo is one of the most culturally and culturally diverse cities. It has witnessed many different historical periods throughout the ages. It has many ancient and modern monuments. It has become an open museum with Pharaonic, Greek, Roman, Coptic and Islamic monuments. The history of the city dates back to the creation of the Pharaonic city of Ayn Shams or Heliopolis, one of the oldest cities in the ancient world. The city of Cairo, in its current style, dates back to the Islamic conquest of Egypt by Amr ibn al-Aas in 641 and the establishment of the city of Fustat, then the establishment of the Abbasids of the city of the military, the construction of Ahmad ibn Tulun for the city of the Qata’i. As the Fatimids entered Egypt, In the construction of the new capital of the Fatimid state by order of the Fatimid Caliph al-Mu’izz Ladinullah in 969, and the Caliph called it the name “Cairo”. Throughout the ages, Cairo has been known to have many names: the city of the thousand minarets, Egypt, the Mahrousa, and Cairo the Mu’izz. During the Islamic era, Cairo witnessed the finest architecture, which consisted of the construction of castles, forts, fences, schools and mosques, giving it an aesthetic view that still exists in its old neighborhoods until now.
Cairo is a province and a city. It is a province that occupies a whole area of ​​one city. At the same time, it is a large city that forms a province. It is divided into 37 neighborhoods. Cairo celebrates its national day on July 6 every year. In 969, to the age of Cairo now more than 1044 years.