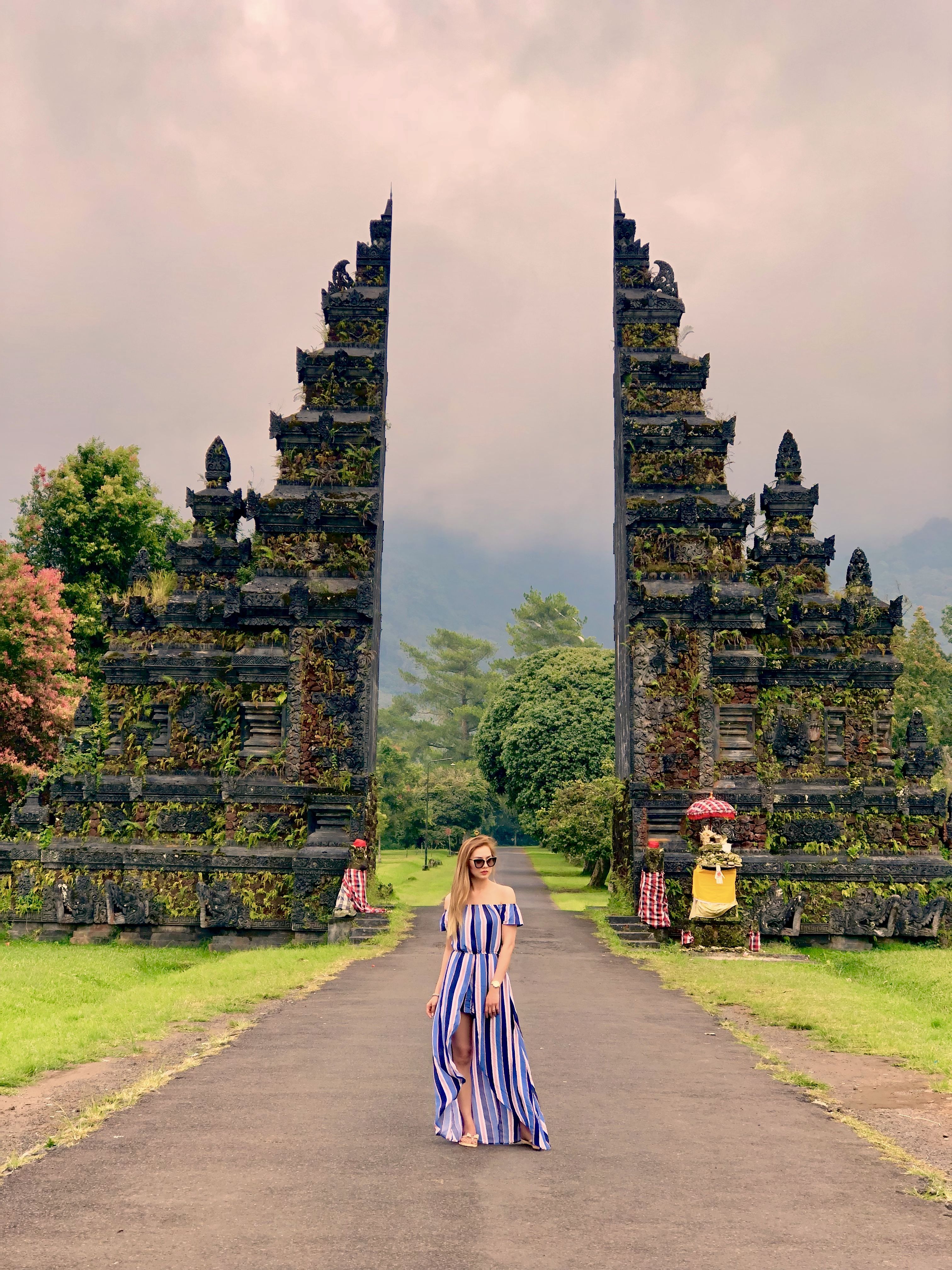 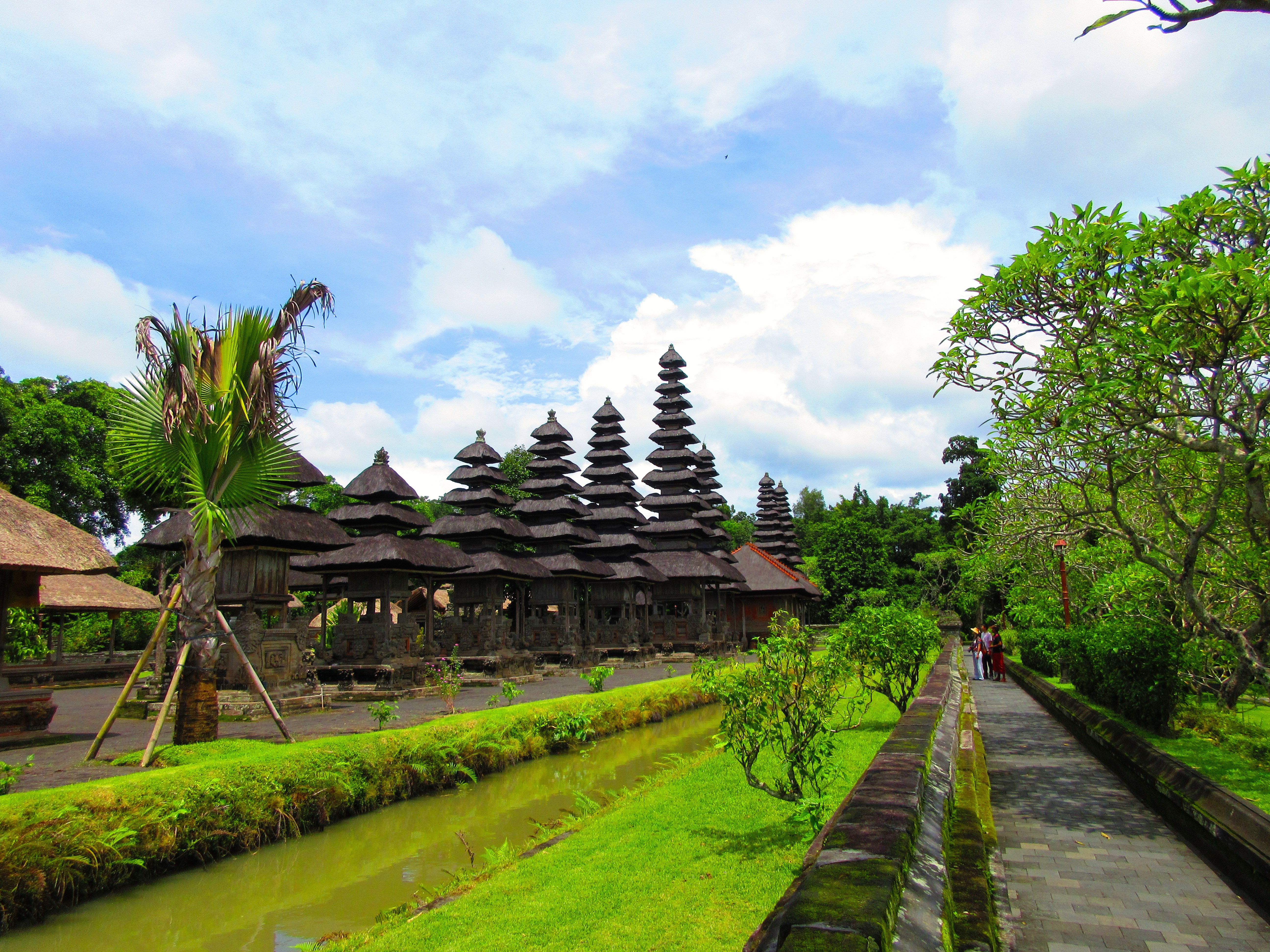 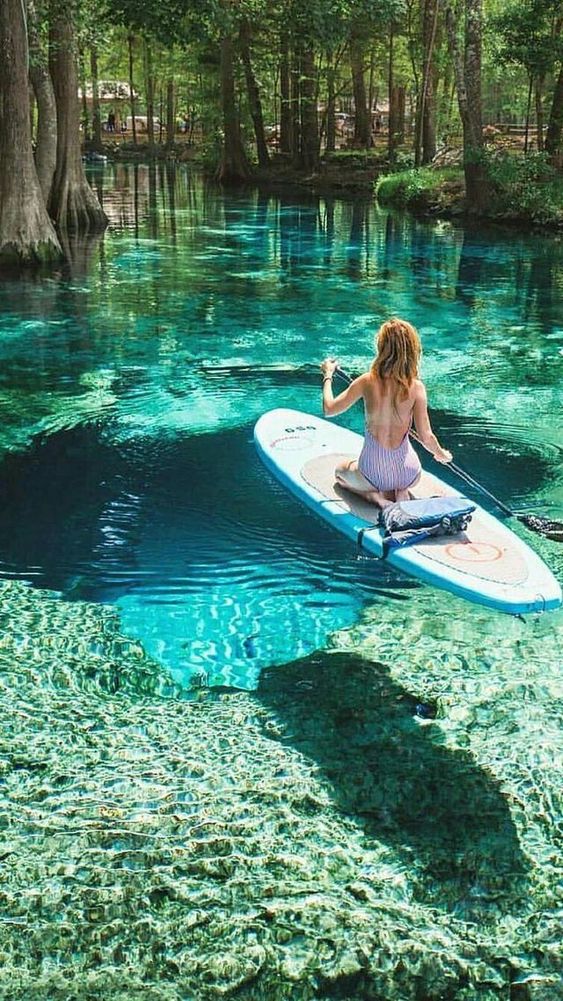 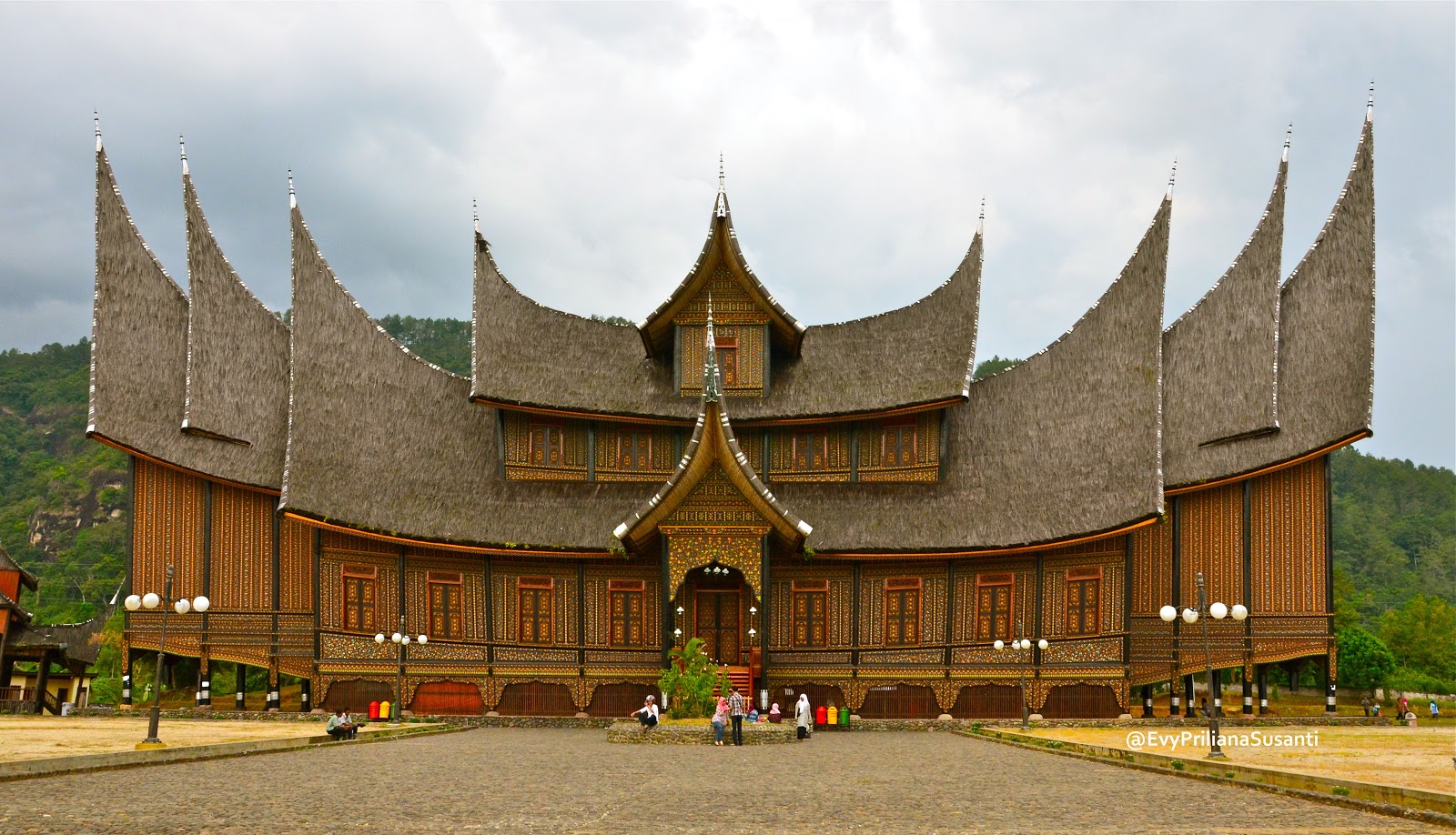 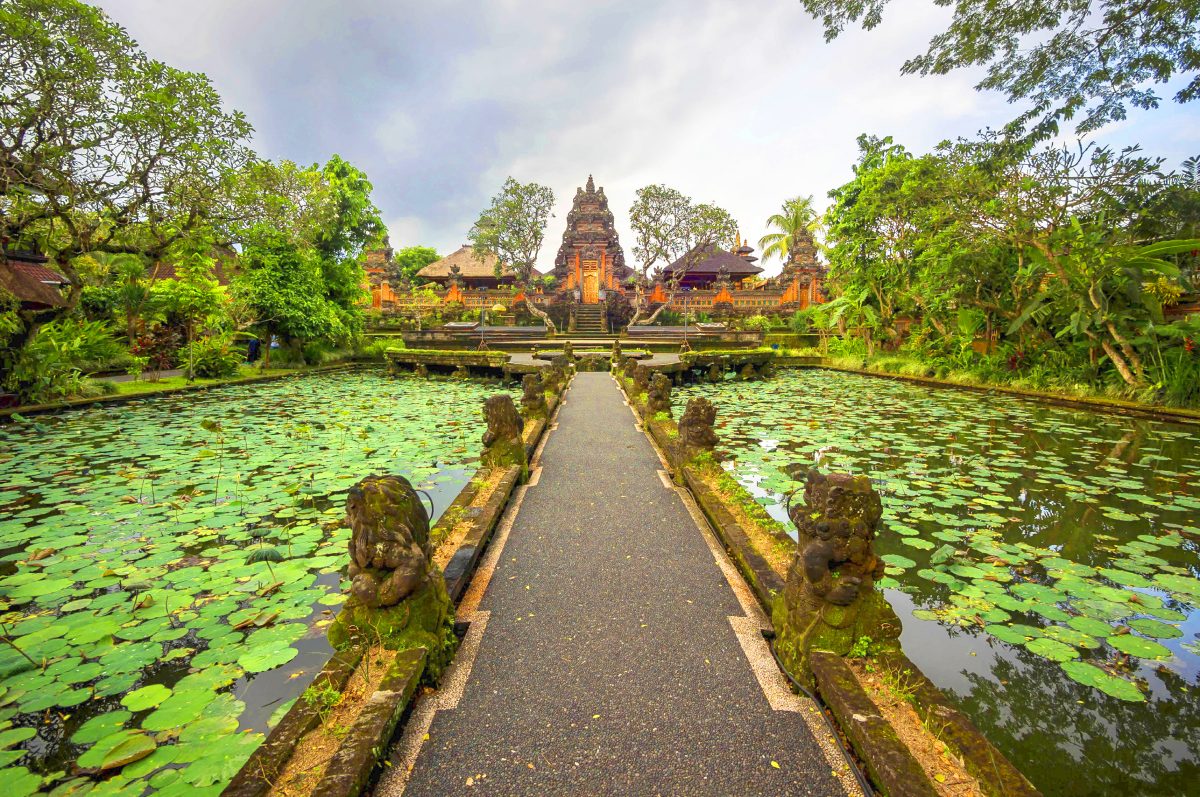 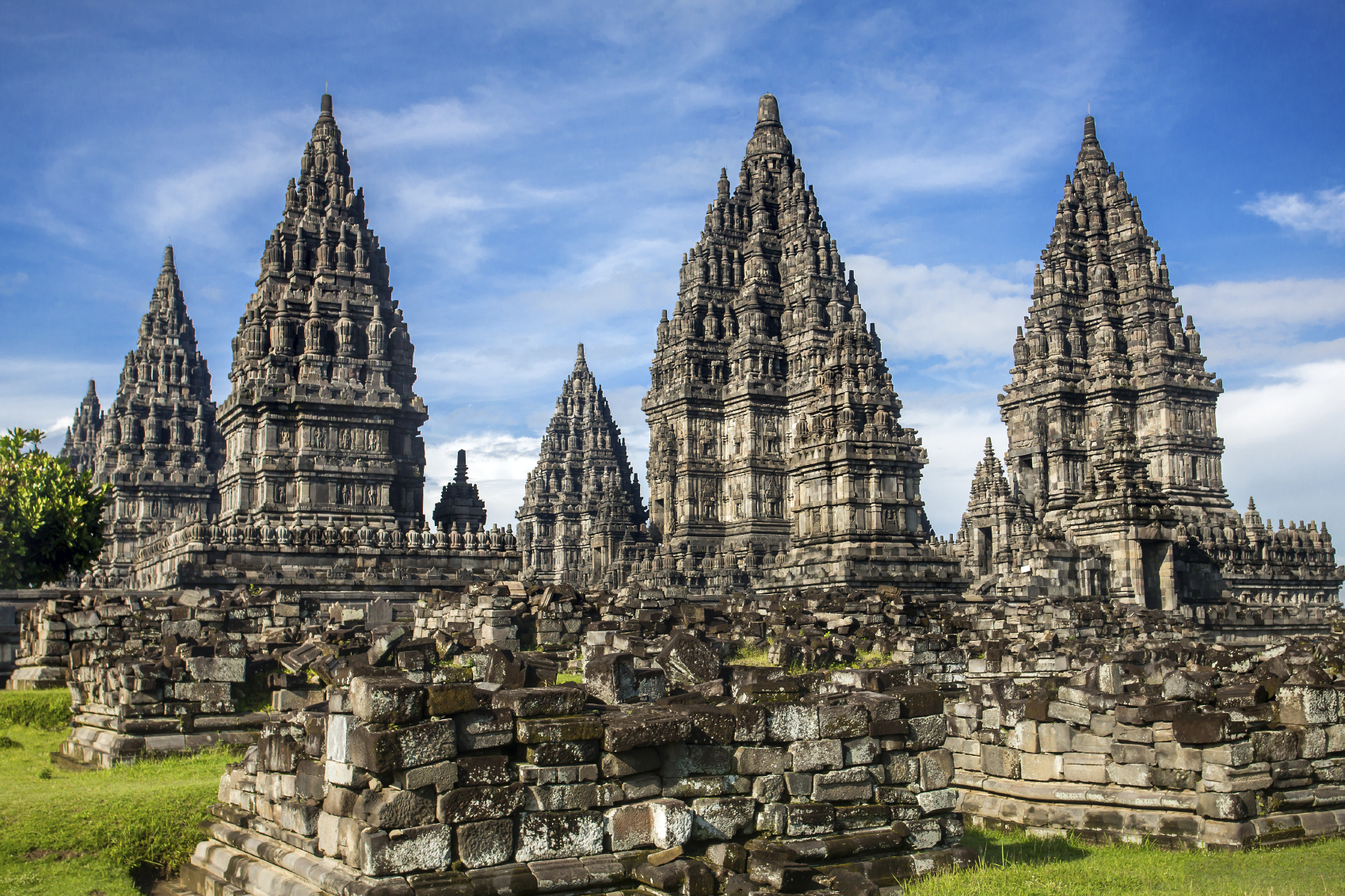 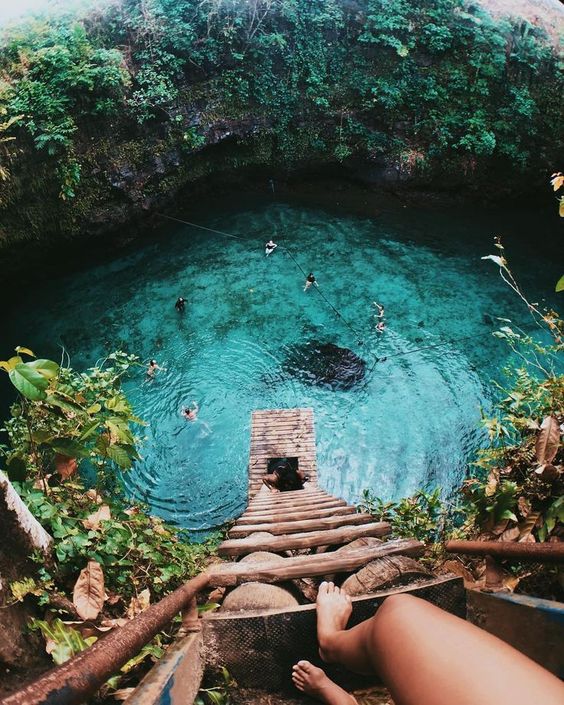 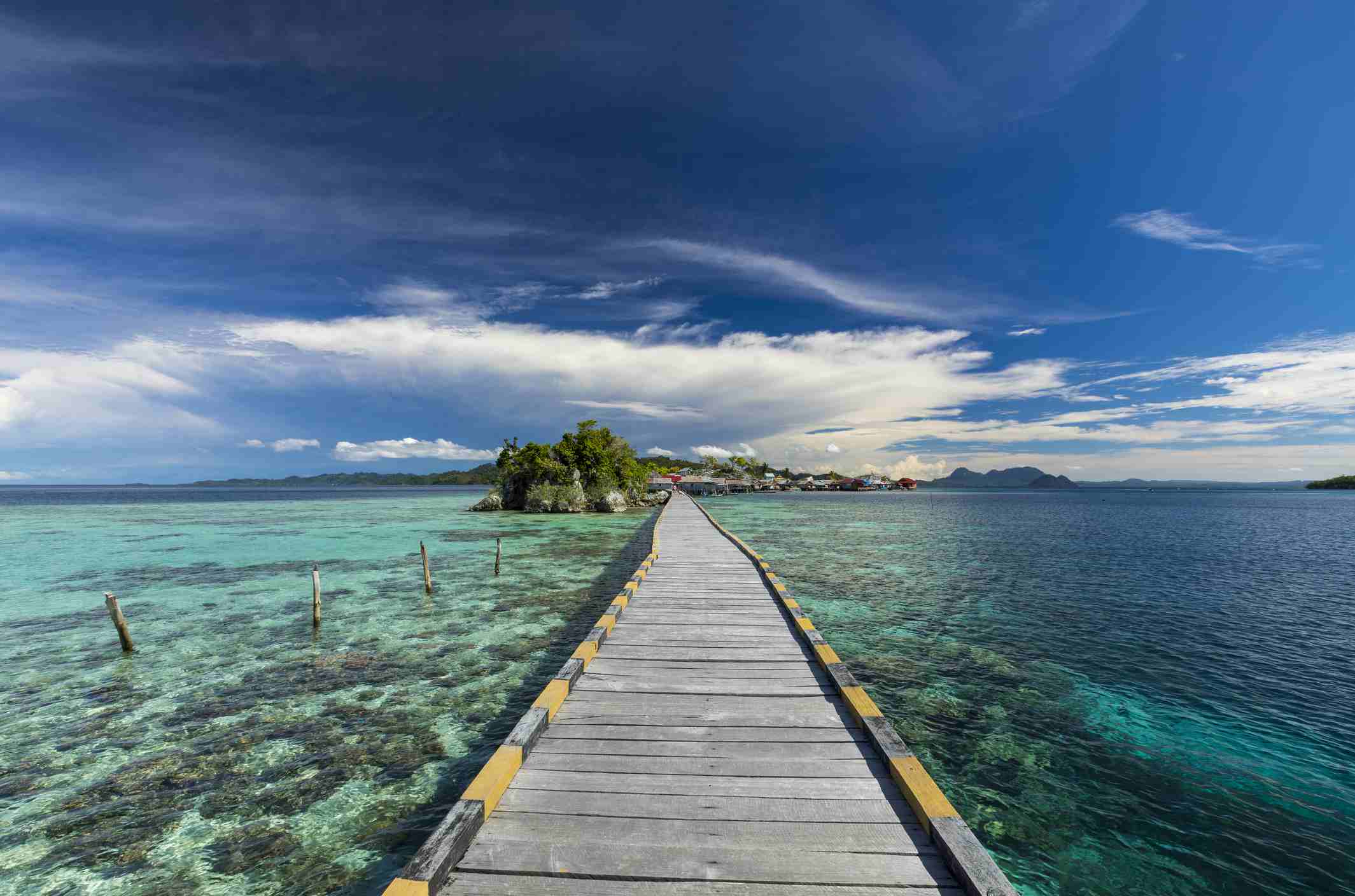 Indonesia officially the Republic of Indonesia is a country in Southeast Asia, between the Indian and Pacific oceans. It is the world’s largest island country, with more than seventeen thousand islands, and at 1,904,569 square kilometres (735,358 square miles), the 14th largest by land area and the 7th largest in combined sea and land area. With over 261 million people, it is the world’s 4th most populous country as well as the most populous Muslim-majority country. Java, the world’s most populous island, is home to more than half of the country’s population.

Nature and culture are major attractions of Indonesian tourism. The former can boast a unique combination of tropical climate, vast archipelago and long stretch of beaches, and are complemented by a rich cultural heritage that reflects Indonesia’s dynamic history and ethnic diversity. Indonesia has a well-preserved natural ecosystem with rain forests that stretch over about 57% of Indonesia’s land (225 million acres). Forests on Sumatra and Kalimantan are examples of popular destinations, such as the Orangutan wildlife reserve. Moreover, Indonesia has one of world’s longest coastlines, measuring 54,716 kilometres (33,999 mi). The ancient Prambanan and Borobudur temples, Toraja and Bali, with its Hindu festivities, are some of the popular destinations for cultural tourism.